How to Start a Successful Shoe Retail Business 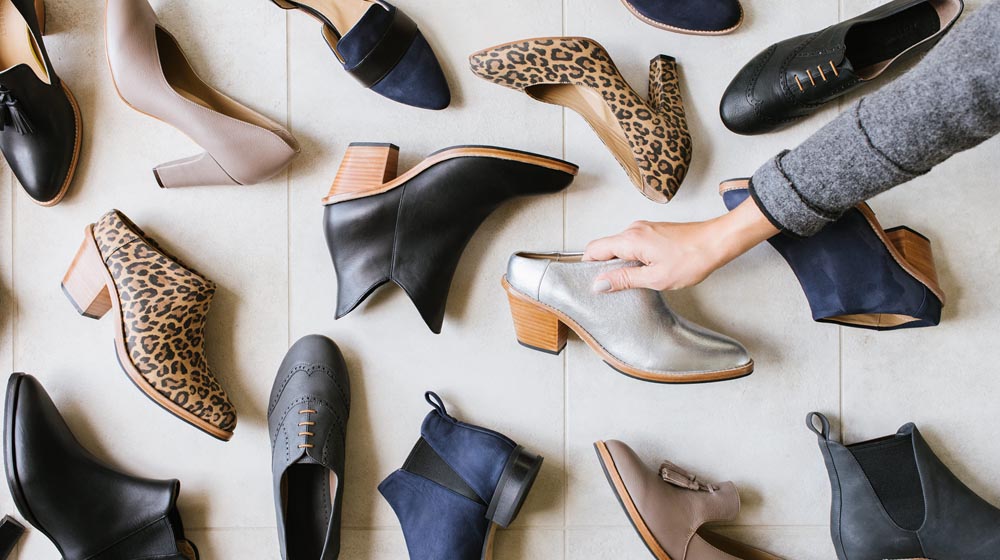 India annually produces 2.1 billion pairs of which 90 percent are consumed internally while remaining are exported primarily to European nations.

India is the third largest footwear consuming country in the world after China and USA, but with very little separating the three, India is very soon expected to be the second largest consumer as well.

India annually produces 2.1 billion pairs of which 90% are consumed internally while remaining are exported primarily to European nations.

Footwear exports from India have grown at a CAGR of 20% in Indian Rupee terms during the last five year backed by growing demand from European nations and increasing focus of main importing countries to shift sourcing from China to other low cost producing countries.

Here are a few tips to help the budding startup owners and entrepreneurs start a shoe retail store:

Research, leg work, and planning are important steps before establishing or deciding to start shoe retail store. There are two types of shoe market; one has to decide which one he/she is going to start.

One is low-end shoe market, under which falls all the low budget shoes, some with brand, some brandless and most finds its demand among lower class people or lower-middle-class people

Then there is high-end shoe market, under which comes the fine products which are generally expensive, most of which reside on the shoe racks of the elite class.

Research not only involves the market study but also in identifying the rivals. It demands leg work, dedication and swallows a little more time to know your rival.

Check out all the rival shoe retail stores within 15 kilometers of the driving radius. Make a list and make sure to visit each store at least once and figure out the ones which has the most crowds driven towards their stores, because they are your future competition and they already have a good enough reputation in the locality as well as a healthy customer base.

Now visit the rival stores as customers to see the way they deal with customers, identify the strength and weakness of your rival, this will help in making your brand by working on your strong and weak points.

After you are done with observing the rivals’ activities, observe the crowd in that area, especially during weekdays, festivities and weekends.

One can never have only one pair of shoe all their lives or for all occasions, there are party wears, formals, casuals, and sportswear and then there are to match with the clothes for the occasions. Thus unless one actually sits down to observe the crowd, its need and check the pulse of latest style, one cannot start a business out of the blue.

Different customers demand different things of differing prices, which is not hard to satisfy the crowd but a thorough study will help in eradicating unnecessary space and wastage of money.

The location is to be decided after keeping the above points in mind. Make sure to find a plot next to any supermarket or a busy marketplace, where the crowd is always flooding in.

It is also advisable that open the store near a busy street or in any food court, which is surrounded by the IT parks or any working area. So that people can come to window shop or make space for a new pair of shoe in their cupboard.

Make sure to open either next to supermarket or right opposite to it, this will also help you in fetching business.

The location should be as such where the crowd is always present whether it is thin or thick. It will draw customers on its own. 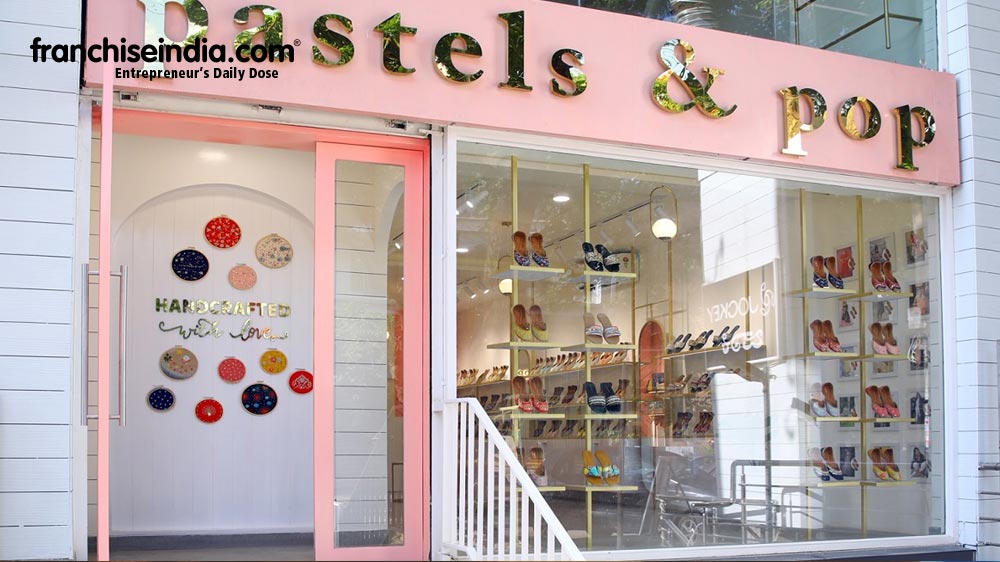 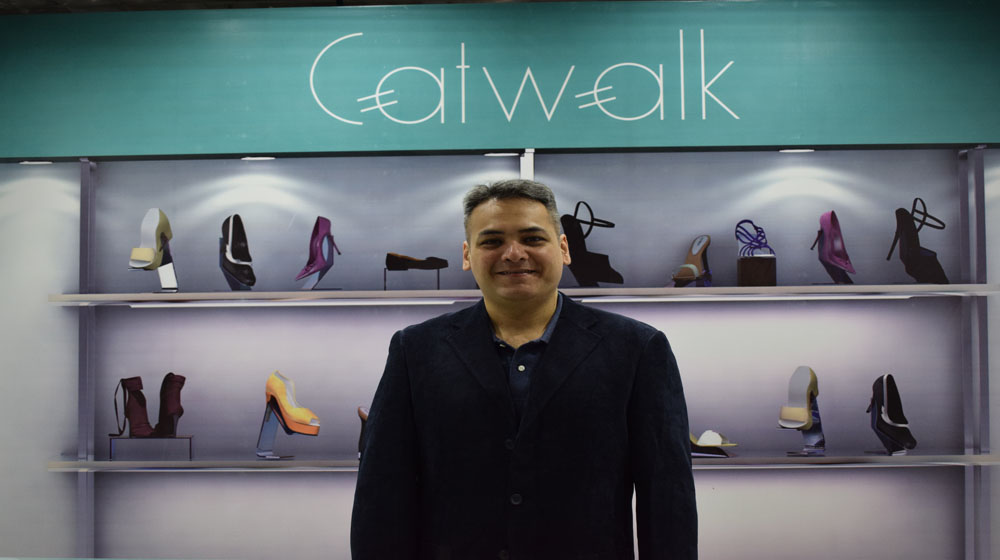 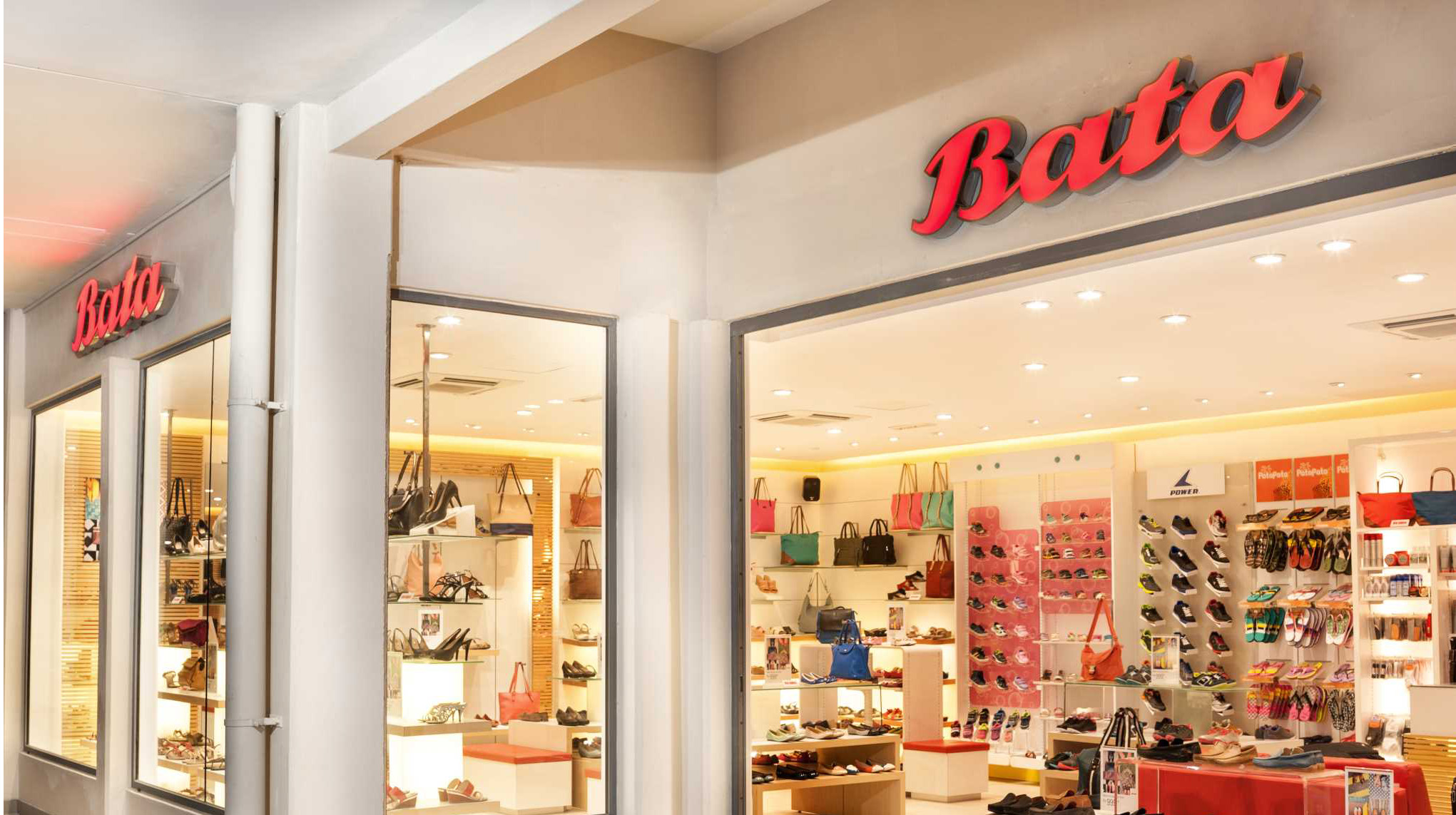 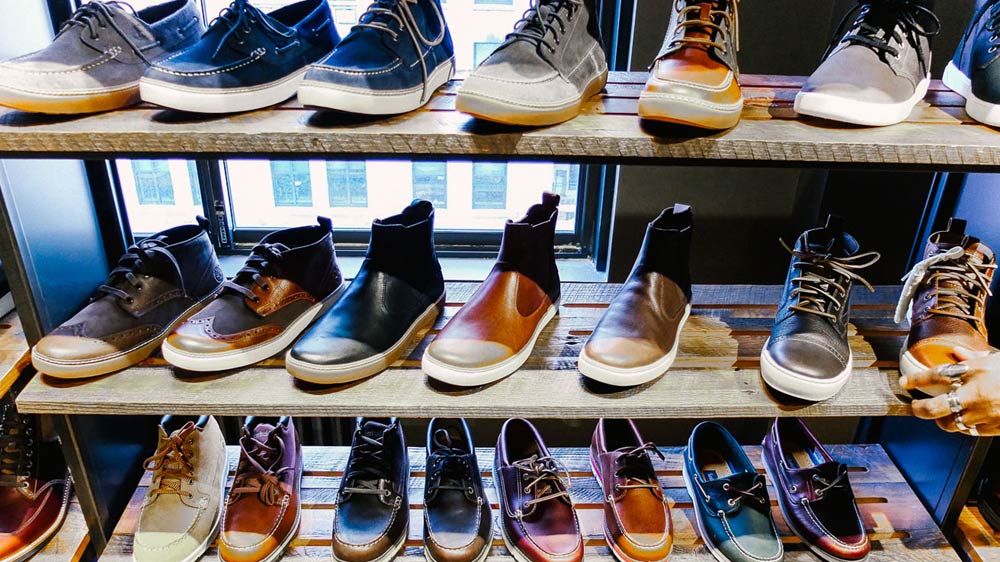