How to spin money in the fuel business 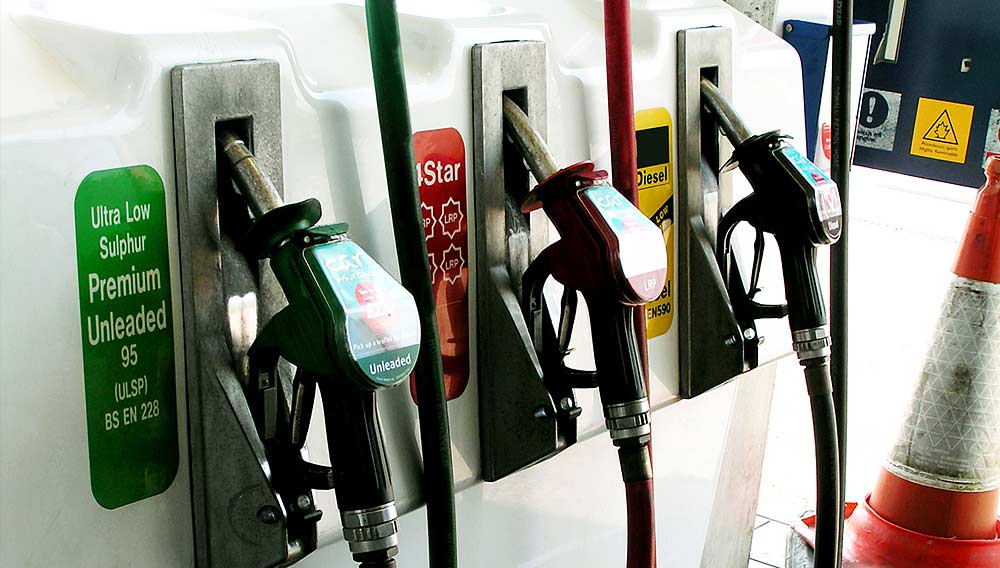 Forget those lengthy processes and difficulties in owning a petrol pump. With several petrol pump majors offering opportunities to set up a fuel station via the franchise route and the Centre Government relaxing norms for operating the same, you could be

As per a recent report published in an English daily, anyone with financial capabilities will soon be able to open a petrol station as oil marketing companies are in talks with the government to allocate dealership to anybody willing to open a fuel station in the country. The reports say government officials are reportedly in consultation with the executives of Indian Oil Corporation (IOC), Hindustan Petroleum Corp (HPCL) and Bharat Petroleum Corp (BPCL).

The government is soon likely to work out the details of the plan and if implemented, anyone wanting to run a dealership can apply at any point in time and soon be awarded provided he makes the investment involved in opening a filling station.

Public Sector Units (PSUs) together run over 94 % of the 53,419 total petrol pumps in India. Of the total stations in the country, 50,447 are with Indian Oil Corp (IOC), Bharat Petroleum Corp (BPCL) and Hindustan Petroleum Corp (BPCL). However, private players Reliance Industries Limited, Essar Oil and Shell ventured into the market following deregulation of petrol and diesel prices in 2002.

The recent deregulation of diesel prices has reenergised these private sector companies who had a rough time for a last few years. While Essar Oil and Shell are offering franchisees Reliance is open for dealership. This has thrown huge opportunities for the small entrepreneurs who wish to open their own fuel station.

“Essar pioneered the concept of setting up retail outlets using the Franchisee-Owned Franchisee-Operated model whereby the franchisee leases his land to Essar for a period of 30 years and invests in setting up the infrastructure of the outlet. Essar on the other hand focuses on enhancing the franchisee’s business by supplying high quality petrol and diesel and adding other profitable business lines including a lease rental on the land and sales commission, Non Fuel Retail options, and performance based returns on our dealer’s investment made to construct the fuel station to keep our franchisee’s business viable at all times,” Madhur Taneja, CEO Retail, Essar Oil, shares with Franchise India.

Likewise Shell is providing many options for the franchisees. It recently reopened a petrol pump in the Rakhial area of Ahmedabad city taking its total operational fuel stations in India to 77. The brand looks for probable franchisees to expand its footprints pan-India.

Related: How to start a solar biz

Automobiles sales, which number about over a million vehicles a year, is estimated to touch 20 million a year by 2030. This is obviously set to boost the sales of petrol and diesel in the country.  The service sector already plays major part in India’s GDP with a 57 % share in GDP in FY2013-FY14.

On the growth of the market, Taneja, says, “We expect 5-6% pa sustained growth in India’s petro product demand in the medium to long term. Hence, there is a huge marketing opportunity in meeting this demand. Essar Oil invites entrepreneurs to become partners in this exciting and long term business opportunity.”
Last year in October, the government had deregulated diesel pricing by stopping subsidies to state-owned fuel retailers putting PSU retailers at par with private companies.  Thus, the private players like Essar, Shell and Reliance Industries, who had to few year back close their pumps for they failed to match the subsidised price offered by PSUs, are now reopening their outlets.

"The regulatory environment is getting increasingly conducive for fuel retail business in India, especially after the diesel deregulation that took place last year. We are confident that locals from the area along with transient public and long distance travellers will take full advantage of our retail offerings," comments Ravi Sundararajan, General Manager, Shell Retail India.

Reliance has reopened about 1,400 outlets while Essar Oil has about 1,491 petrol pumps. With the market conducive for private companies, they are fast reopening their fuel stations and are opening more creating a large pool of entrepreneurs besides taking the fuel nearer to the customers.

“In retail marketing, we are definitely looking at expansion. We have over 1550 operational outlets and another 1600+ are in various stages of implementation. In the next two years, we are looking at an operational network of 5,000 retail outlets nationwide,” says Taneja.

Shell is also currently present across the six key states- Gujarat, Karnataka, Maharashtra, Tamil Nadu, Andhra Pradesh and Assam. The brand is looking for avenues to take its business forward and is expanding its operations via the franchise route.

The current growth and expansion of the sector also has some negative shades in the highly competitive market. Where on one hand, the present scenario is creating entrepreneurs and reaching closer to masses, on the other side, a proliferation of pumps has lowered average volume at filling stations and left fuel retailing companies like Indian Oil Corporation (IOC) and Hindustan Petroleum Corporation (HPCL) struggling to get new dealers.

Related: How to succeed in a bakery business

According to a report published in an English daily, in FY-14-15, major market share holders such as IOC and BPCL received interest for fewer than half of about 24,500 dealerships they wanted to appoint. IOC received 43% response for 14,700 locations while HPCL got 56% for 9,800 locations.

However, the brief deregulation has changed the dynamics of fuel retailing in India as the private players that combined technology, quality and convenience to lure bulk retail buyers are giving stiff competition to PSUs. The private companies are believed to have the potential of taking away market share quickly from their counterparts.

With private players offering many opportunities for franchisees, the sun is bright for the entrepreneurs who wished to own a petrol station in the past. Investors can surely pump in profits by taking the franchise of a fuel station. 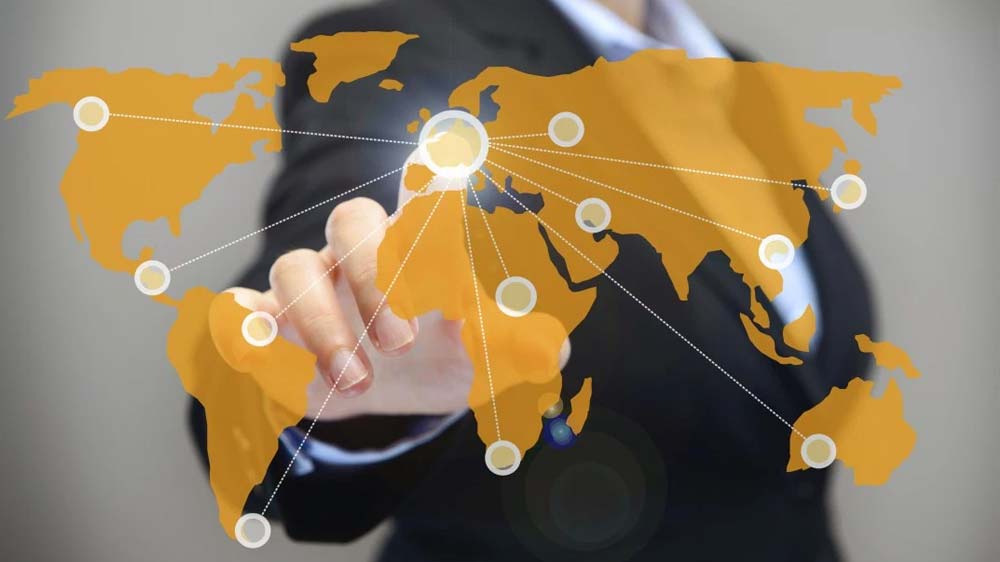 How to
How are debutant franchisors gaining ground globally? 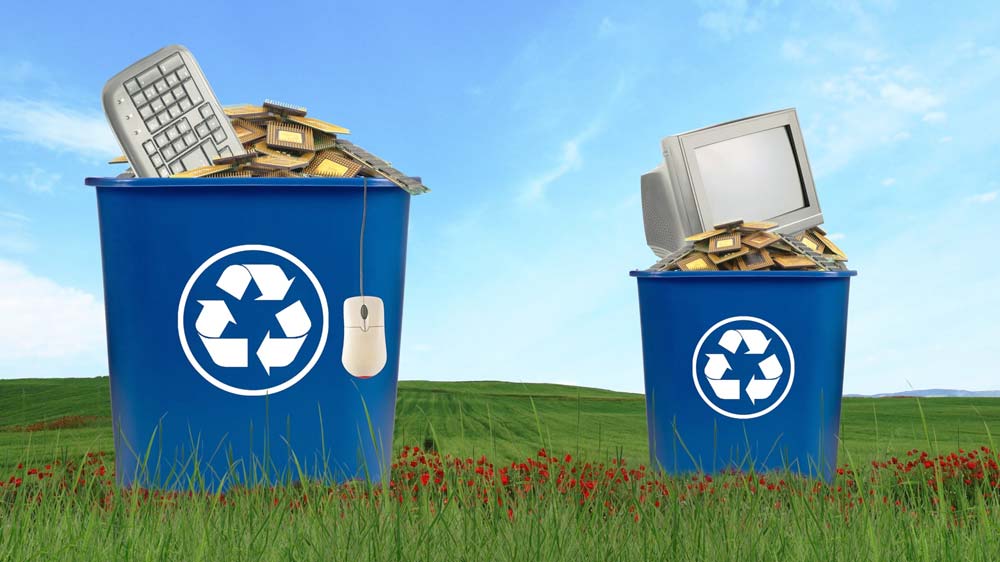 How to
How to make money out of E-waste 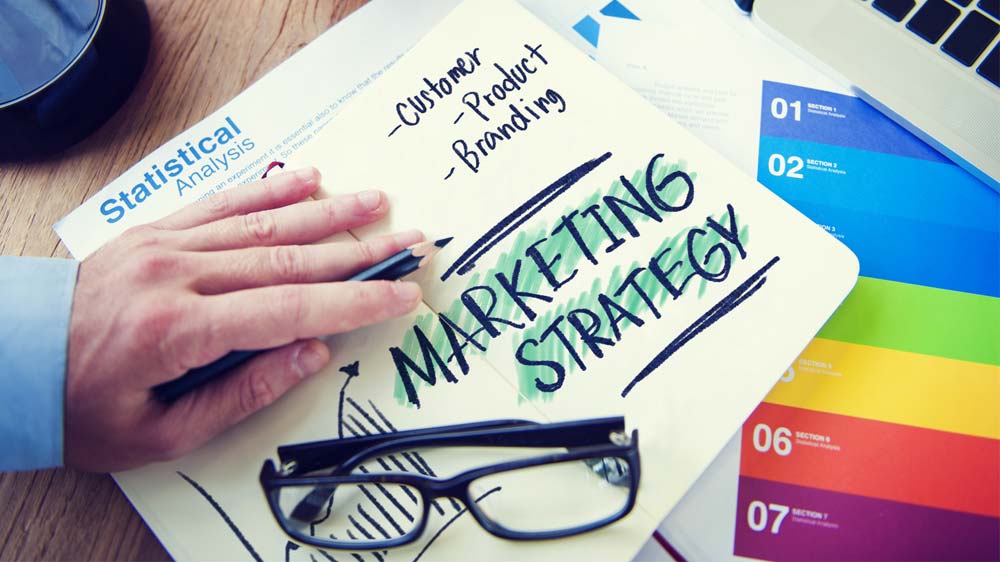 How to
How To Market Your Brand Successfully 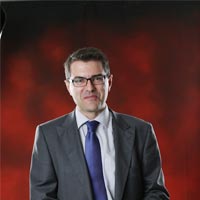 How to
How can one make money out of a bathroom? "Bathrooms are now the new living rooms" 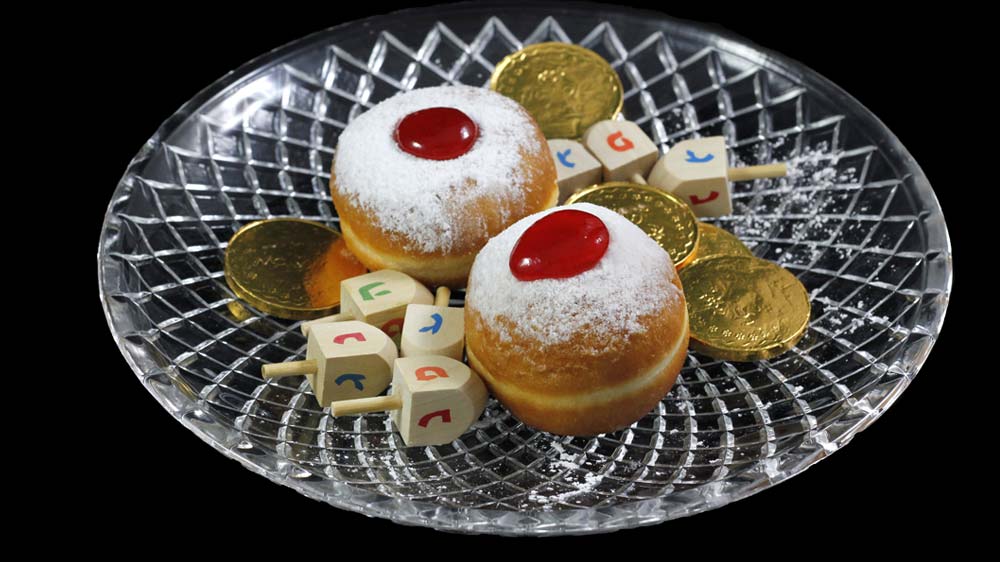 How to
How to succeed in a bakery business 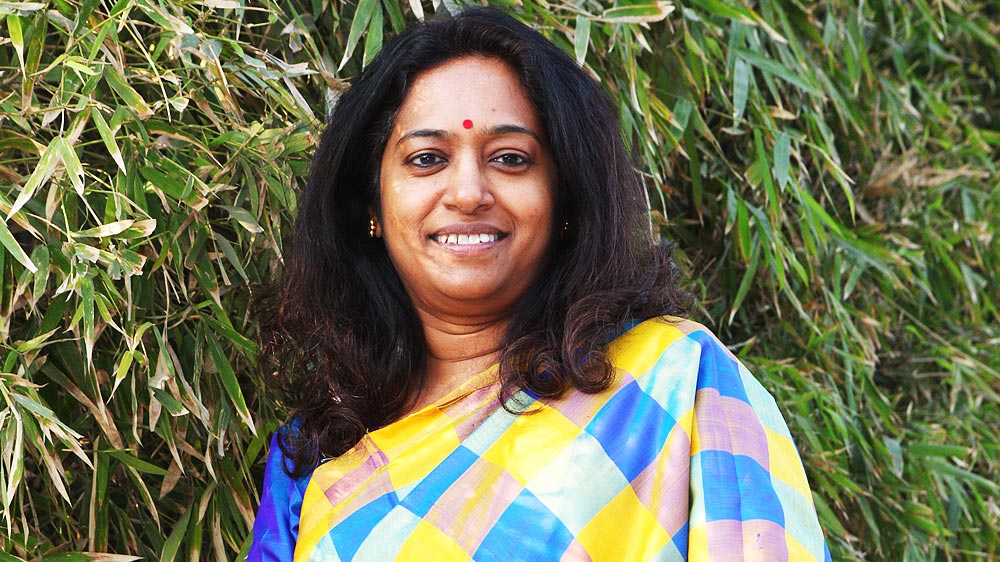 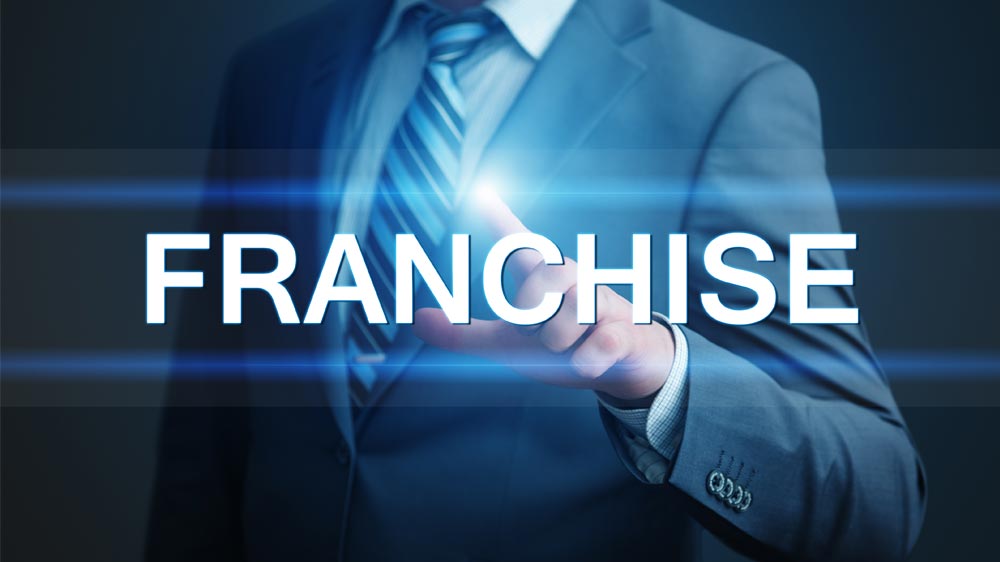 How to
How to assess a franchise