Here is Why You Should Invest in an Ayurveda Franchise 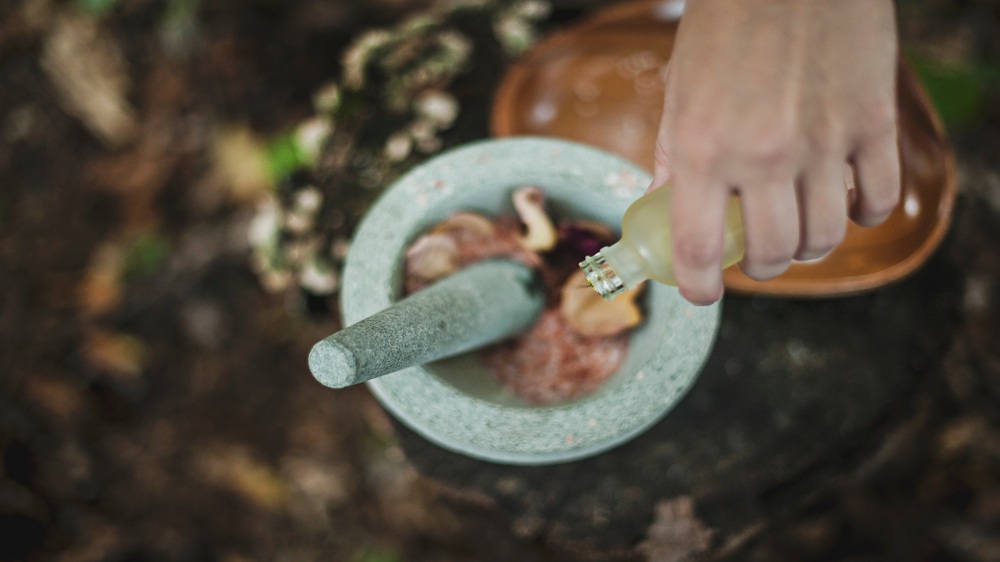 From being home kitchens to the big ayurvedic centers, Ayurveda has come a long way and is captivating entrepreneurs to bet big on the business idea. Read on...

Once being suppressed by the foreign healthcare practices, Ayurveda – a 5000-years old natural healing system that originated from the Vedic culture of India – has again restored its identity as the best healthcare system, and this time, it has pushed all the boundaries. Recently, this ancient practice has taken the world by storm and has become a million-dollar industry poised to reach $9791 million by 2022.

Being an ancient technique of healing, the existence of Ayurveda was somewhere faded away. In the recent past, more and more awareness about Ayurveda was being created. This awareness led to the increased interest of consumers towards the practices of Ayurvedic treatment. As the level of awareness rises, the segment of potential audience broadens, hence it paves the way for the success of the ayurvedic franchise. Due to the increased demand, Ayurveda businesses are taking the franchising route to expand their reach. With greater demands come greater businesses.

As the Ayurveda industry started to flourish itself in the market, it has created newer career aspects for people who were inclined towards making a career in the healthcare sector. With Ayurveda pharmacies and wellness centers, Ayurveda professionals are opting for Ayurveda franchises so that they can fulfill their entrepreneurial ventures in their fields.  This increment in opportunities has led to a further increase in the demand of Ayurveda and hence given it a reason to flourish itself even more.

Ayurveda and medical tourism in India

India has become an important hub for low-cost treatment, hence giving rise to medical tourism in India. As Ayurveda was originated in India, patients from different countries travel to India for reliable ayurvedic treatment. This is one of the biggest reasons why investment in this sector is increasing. It has not only added to India’s economy but has also paved the way for the growth of Ayurveda across the world.

Unlike other healthcare businesses like hospitals and clinics, Ayurveda serves as a much affordable option for starting a wellness business. While starting a hospital franchise of a big hospital brand could cost you around Rs 50 lakhs to Rs 1 crore, an ayurvedic wellness center could cost you around Rs 15 lakhs to 25 lakhs, which is quite an affordable range. The low-cost business model of Ayurveda franchises is making the concept more acceptable among the entrepreneurs, hence surging the growth of the sector.

Despite being an ancient science, Ayurveda has become home to health, even in the technologically advanced scenario. With this much of attention across the world, the future of Ayurveda franchise industry is as promising as its present. 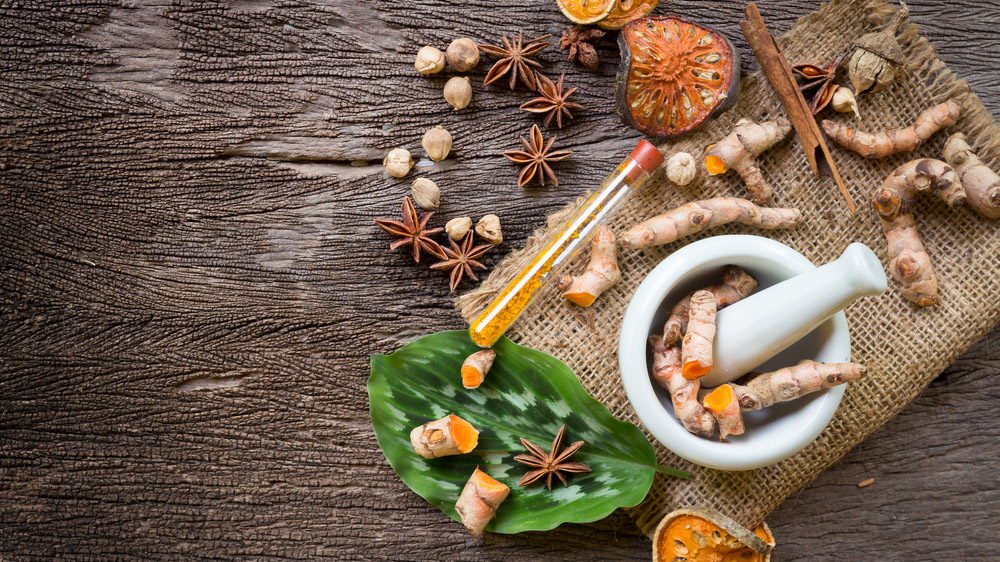 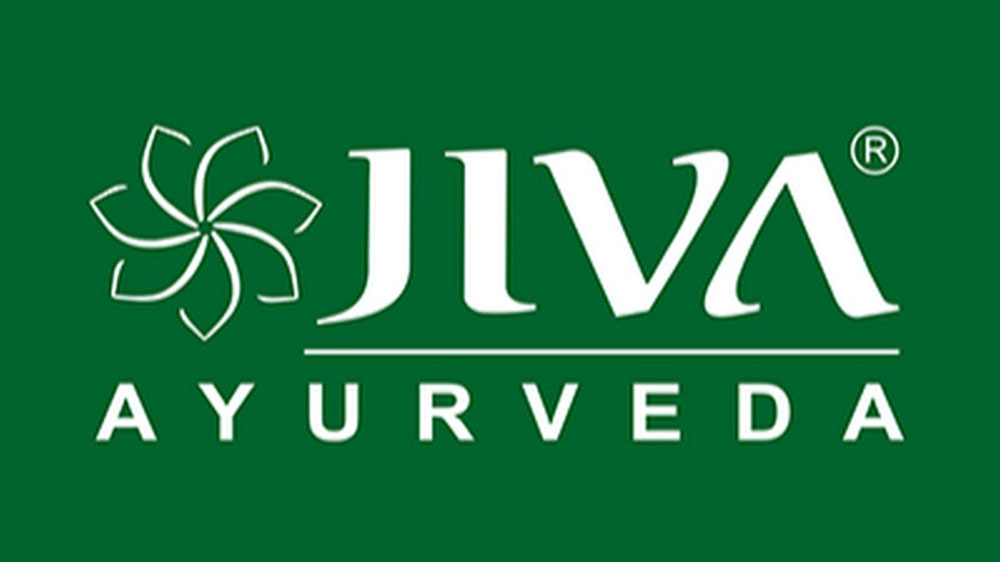 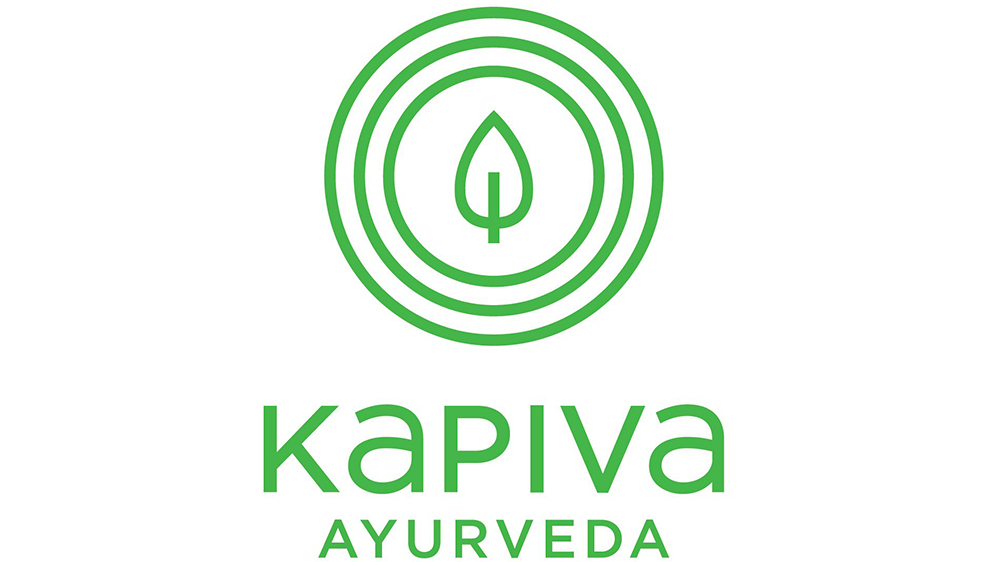 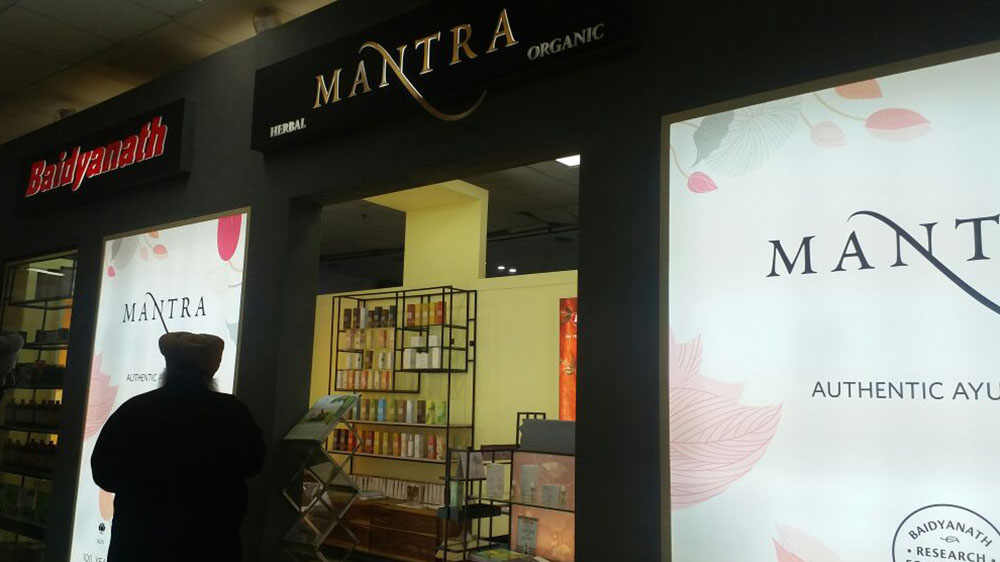 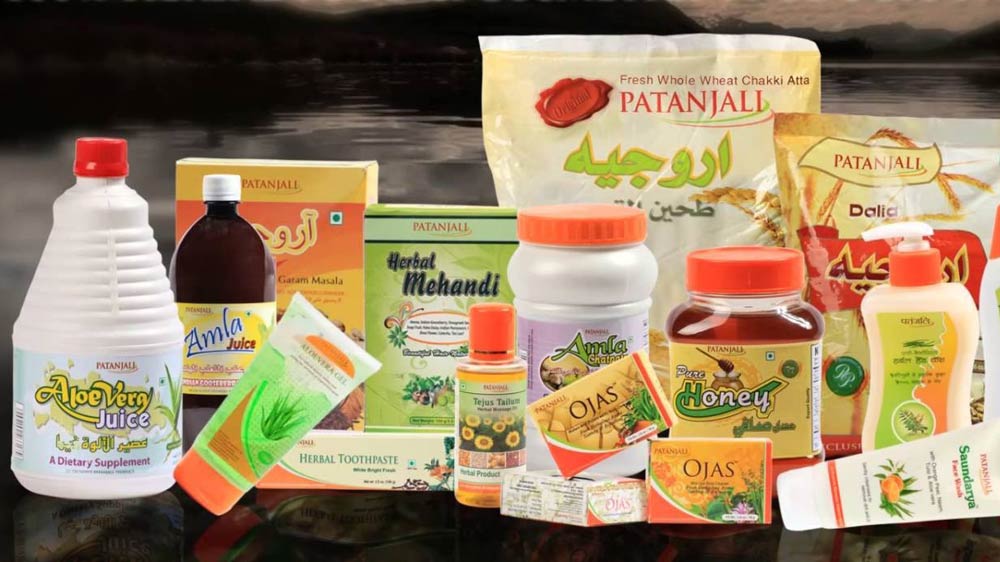 Ayurveda franchise
How to get a franchise of Patanjali ayurvedic products