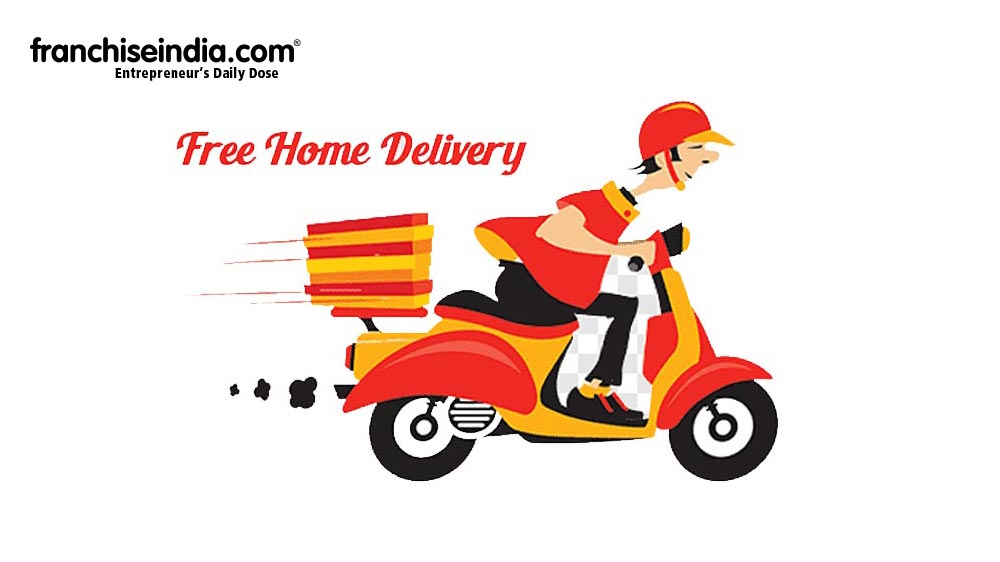 One of the reasons for designing such a proposal was that there was no mandatory registration check by these players and there were unregistered restaurants supplying through these apps.

The GST council may discuss a proposal to treat food delivery apps such as Zomato and Swiggy as restaurants and levy 5 percent GST on supplies made by them in a meeting tomorrow.

A proposal to make the delivery platforms liable to pay the Goods and Services Tax (GST) on restaurant services supplied through them is one of over four-dozen proposals that will be taken up by the Council at its meeting in Lucknow on September 17, shared an official as per PTI.

As per reports, if the above proposal is approved by the council, the food delivery brands will be given time to make changes in their system to allow for such tax to be charged.

Once approved by the GST Council, food delivery apps will have to collect and deposit GST with the government, in place of restaurants, for deliveries made by them. There would be no extra tax burden on the end consumers.

As per estimates, tax loss to exchequer due to alleged under-reporting by food delivery aggregators is INR 2,000 crore over the past two years. Under GST, these apps are currently registered as Tax Collectors at Source (TCS).

One of the reasons for designing such a proposal was that there was no mandatory registration check by these players and there were unregistered restaurants supplying through these apps.

Even though the rate of tax is low, since food delivery volumes are high, the tax evasion amount is also substantial, added the above person.

Accordingly, the suggestion of food delivery apps collecting and depositing GST with the government would be placed before the GST Council, the official added. 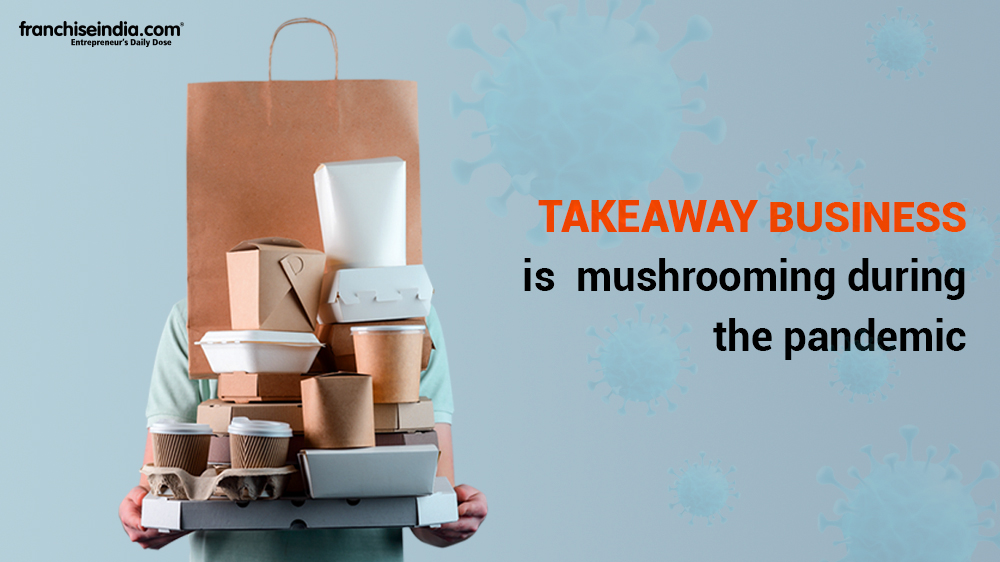 growth
Changing face of Takeaway: From side kick to front runner

growth
MFCWL on a fast track to growth

growth
Revlon to rev up its retail stores via franchisees 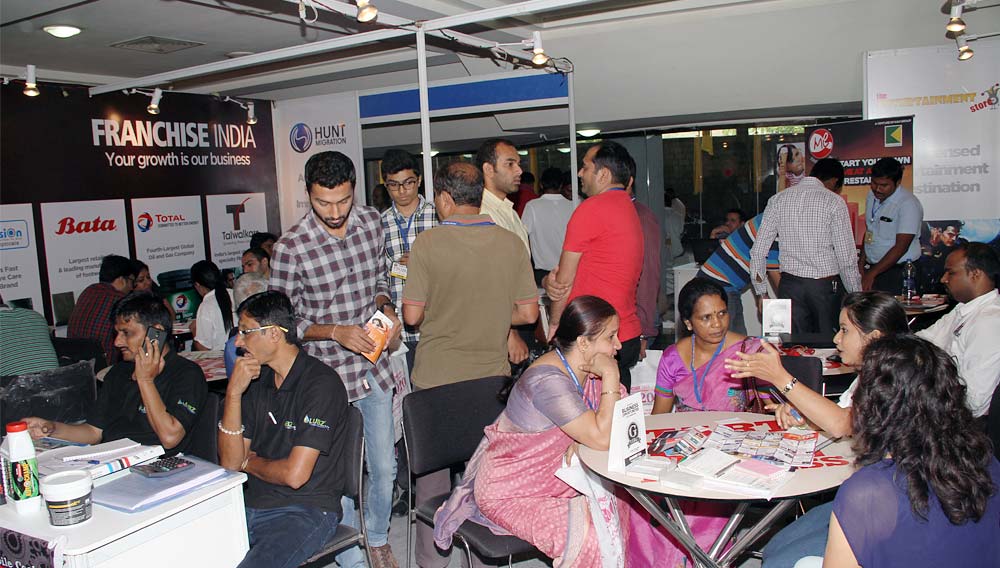