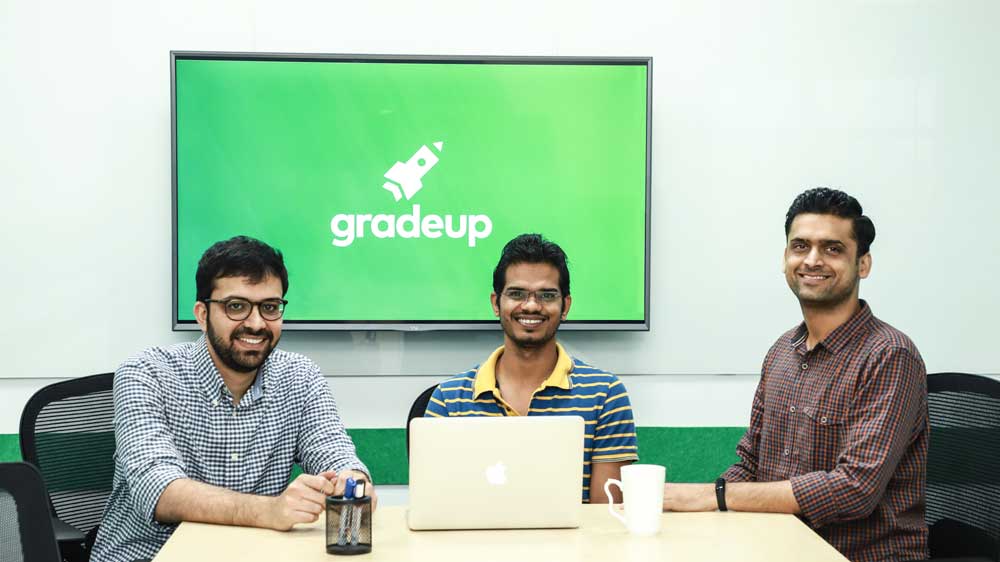 Through the platform, users have access to end-to-end solutions for competitive exams in India throughout the year.

Keeping in line with its goal to simplify the exam preparation journey & make it effective for aspirants leading to better scores; Gradeup, India’s largest preparation platform for competitive exams, has announced the growth of its exam-specific community to 13 million registered users. The company has crossed this milestone within a span of just 3.5 years, since its inception in 2015.

Gradeup’s aim to constantly deliver value in the form of high-quality content curated by its expert faculty, have enabled it to become a subject matter expert across exam categories.  Year on year, the company has seen steady growth in terms of its user base and services offered, as well as an enhanced consumer experience. In September 2018, the platform crossed the 10 million subscribers mark. Furthermore, there have been more than 6 million tests submitted on Gradeup, with more than 155 million question attempts per month.

The platform makes use of the latest in technology to fill the gaps in the current education system. This has helped Gradeup to evolve into a multi-platform presence with a combined app, website, and three YouTube channels to supplement them.

The platform has seen high retention rates, and ranks first in terms of maximum Monthly Active Users (MAUs) with 2.5 million MAUs on the Android app, the highest on any education app right now. Gradeup also has the highest time spent by students on its platform as compared to other Edtech platforms, with the total time spent being 330+ million minutes in a month.

Shobhit Bhatnagar, Co-founder, Gradeup, said, "As a 3-year-old company, crossing the 13 million mark is quite a feat. It’s an exciting time for us at Gradeup, where our platform has a number of users that equals the population of a small country. We can happily say that currently, 1% of India’s population is on Gradeup. The success rate for competitive exams is between 1 to 3 percent on average. We have seen that those who prepare with Gradeup generally have a success rate that is 2-3X greater than the average, and we hope to take this higher." 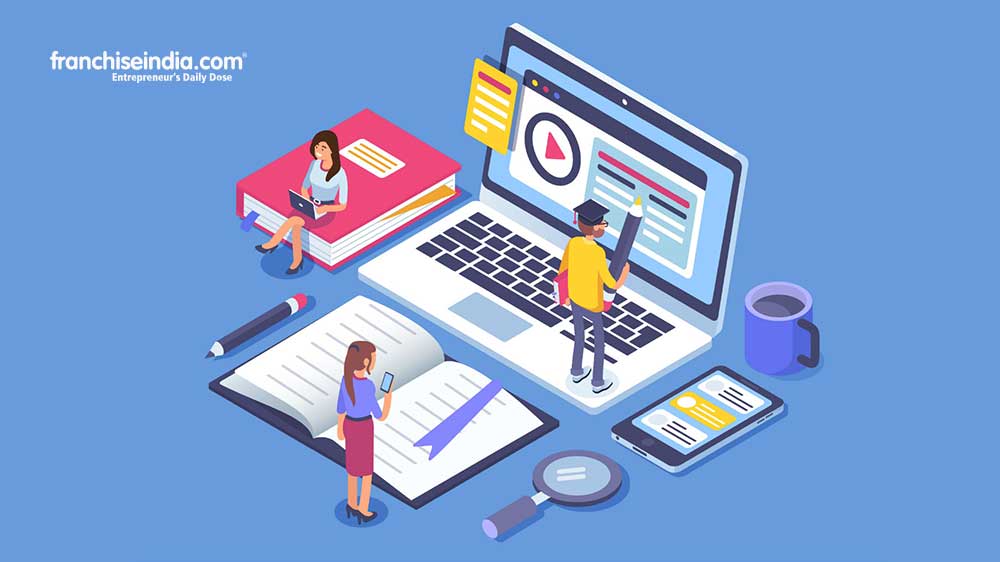 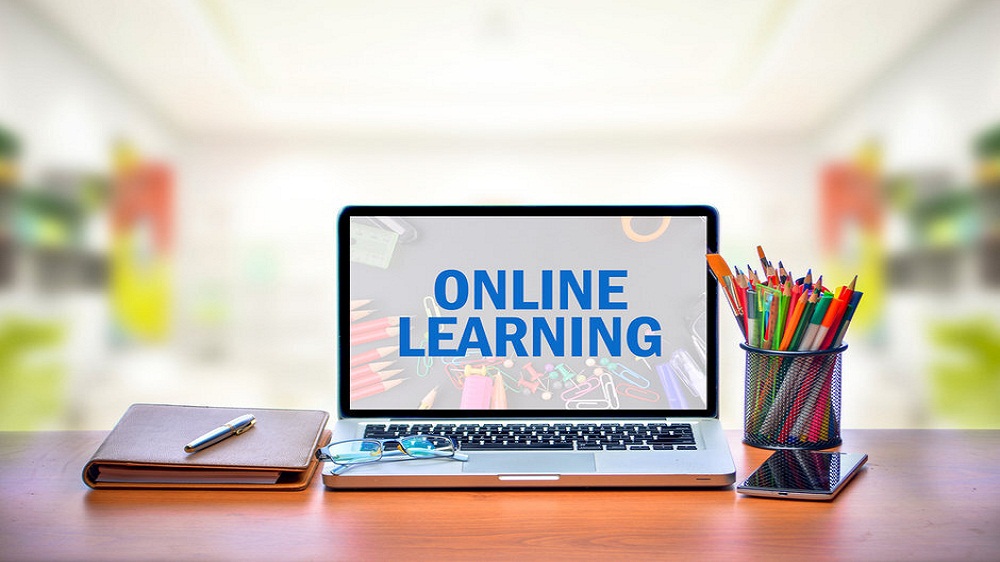 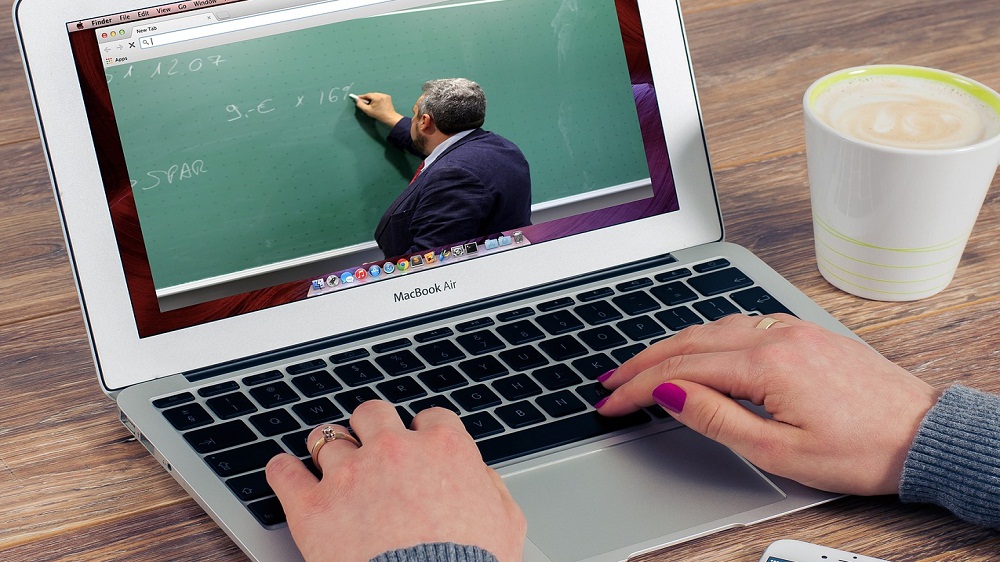 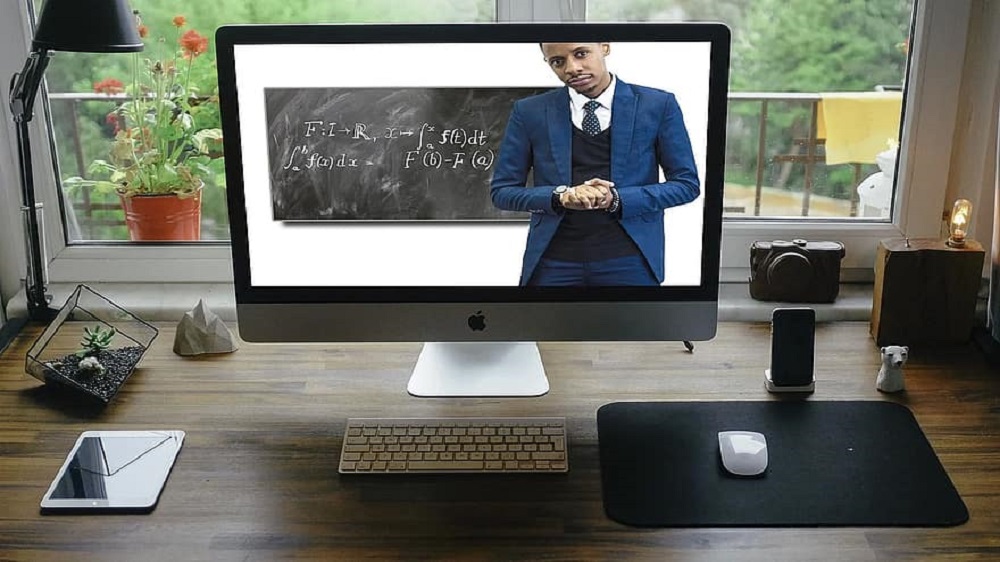 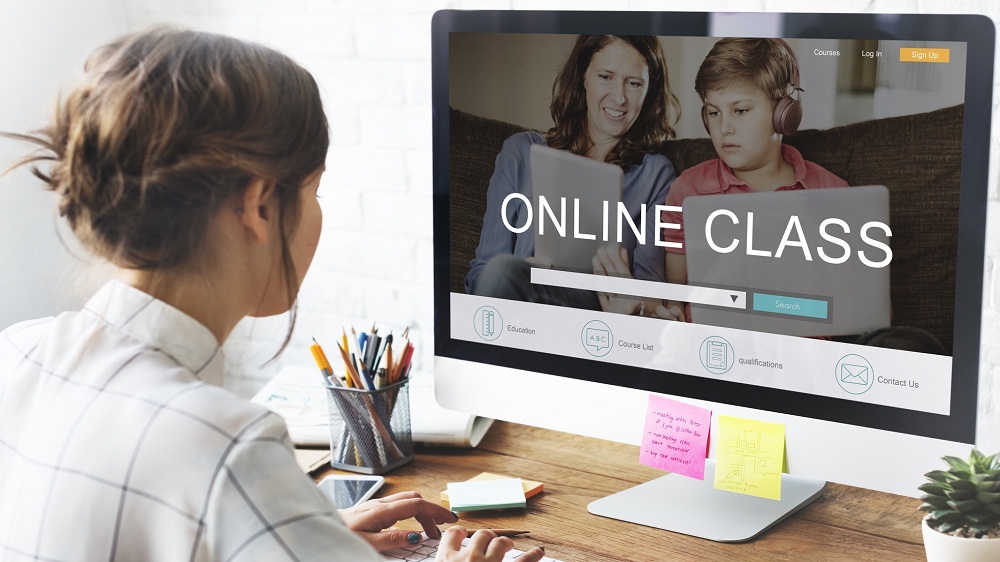