This project proposes computerization of about 63,000 functional PACS over a period of 5 years with a total budget outlay of ₹2,516 crore with Government of India share of ₹1,528 crore.

“This project proposes computerization of about 63,000 functional PACS over a period of 5 years with a total budget outlay of ₹2,516 crore with Government of India share of ₹1,528 crore," an official statement read.

The Primary Agricultural Cooperative credit societies (PACS) constitute the lowest tier of the three-tier Short-term cooperative credit (STCC) in the country comprising of approx.13 cr. farmers as its members, which is crucial for the development of the rural economy. PACS account for 41 per cent (3.01 crore. farmers) of the KCC loans given by all entities in the Country and 95 per cent of these KCC loans (2.95 cr. farmers) through PACS are to the Small and Marginal farmers. The other two tiers  such as State Cooperative Banks and District Central Cooperative Banks have already been automated by the NABARD and brought on Common Banking Software (CBS).

However, majority of PACS have so far been not computerised and still functioning manually resulting in inefficiency and trust deficit. In some of the states, standalone and partial computerisation of PACS has been done. There is no uniformity in the software being used by them and they are not interconnected with the DCCBs and StCBs.

“Under the able guidance of union minister of Home and Cooperation Amit Shah, it has been proposed to computerise all the PACS throughout the country and bring them on a common platform at national level and have a Common Accounting System (CAS) for their day to day business,” the government said.

Computerisation of PACS, besides serving the purpose of financial inclusion and strengthening service delivery to farmers especially Small and Marginal Farmers (SMFs) will also will become nodal service delivery point for various services and provision of inputs like fertilizers, seeds and others.

The project will help in improving the outreach of the PACS as outlets for banking activities as well as non-banking activities apart from improving digitalisation in rural areas. The DCCBs can then enrol themselves as one of the important options for taking up various government schemes which can be implemented through PACS. It will ensure speedy disposal of loans, lower transition cost, faster audit and reduction in imbalances in payments and accounting with State. Cooperative Banks and District Central Cooperative Banks.

The project comprises of development of cloud based common software with cyber security and data storage, providing hardware support to the PACS, digitisation of existing records including maintenance support and training. This software will be in vernacular language having flexibility of customisation as per the needs of the states. Project Management Units (PMUs) will be set up at Central and State levels. District Level Support will also be provided at cluster of about 200 PACS. In the case of states where computerisation of PACS has been completed, INR 50,000 per PACS will be reimbursed provided they agree to integrate with and adopt the common software, their hardware meets the required specifications, and the software was commissioned after 1st February, 2017. 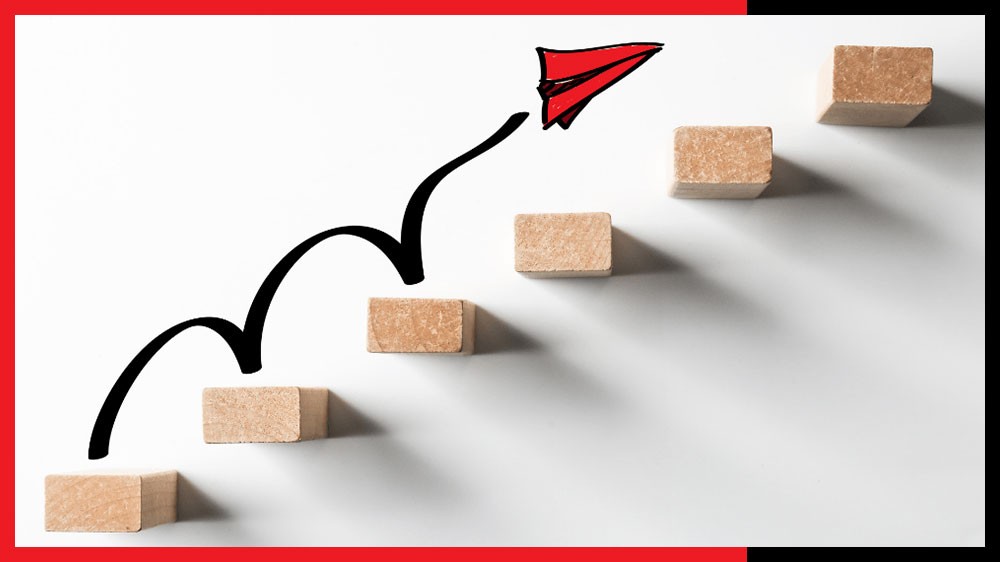 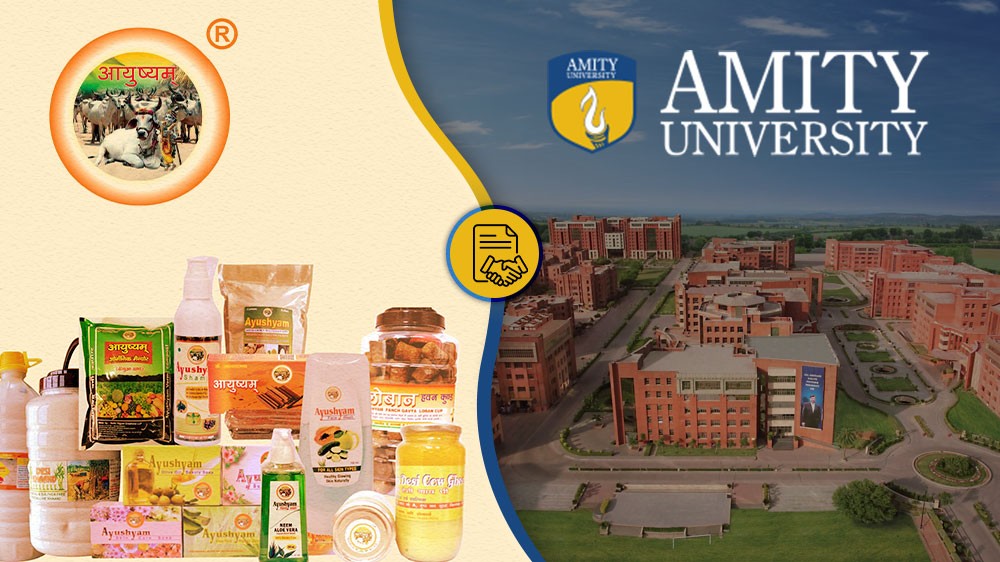 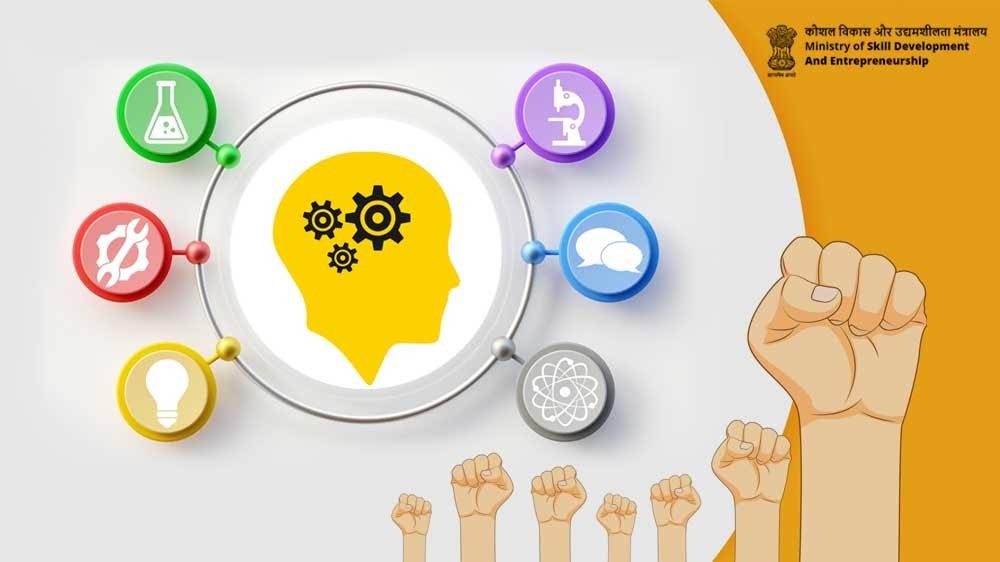 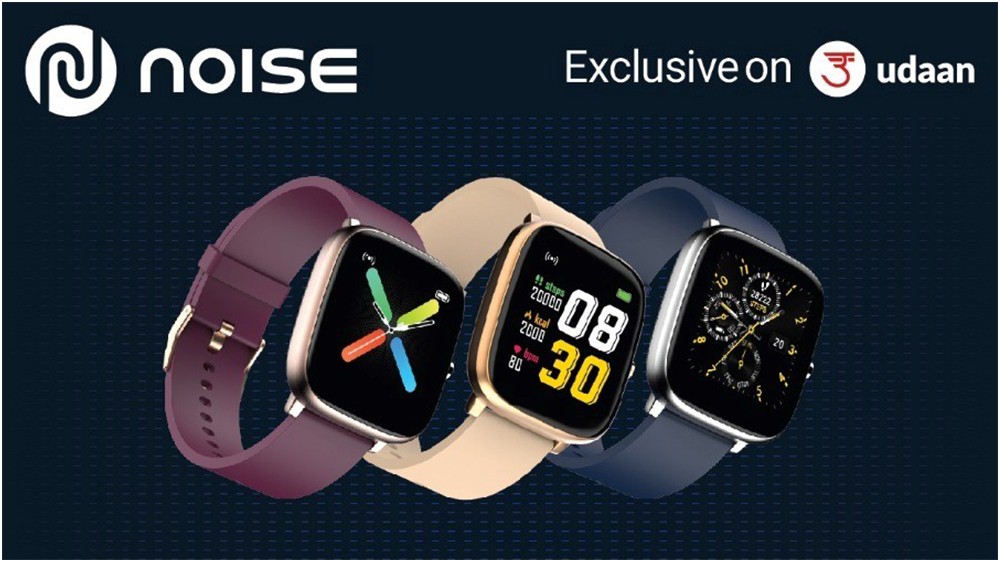 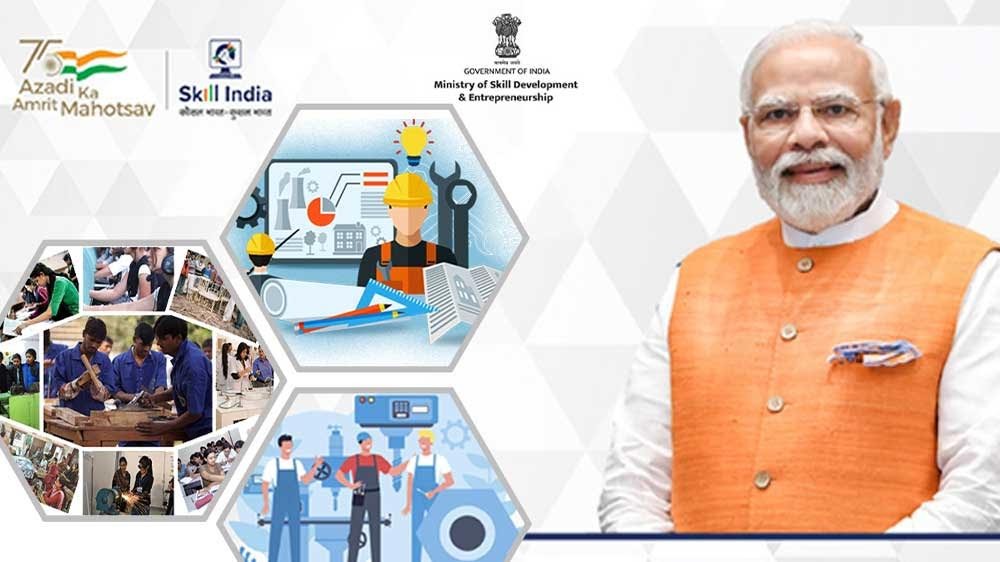 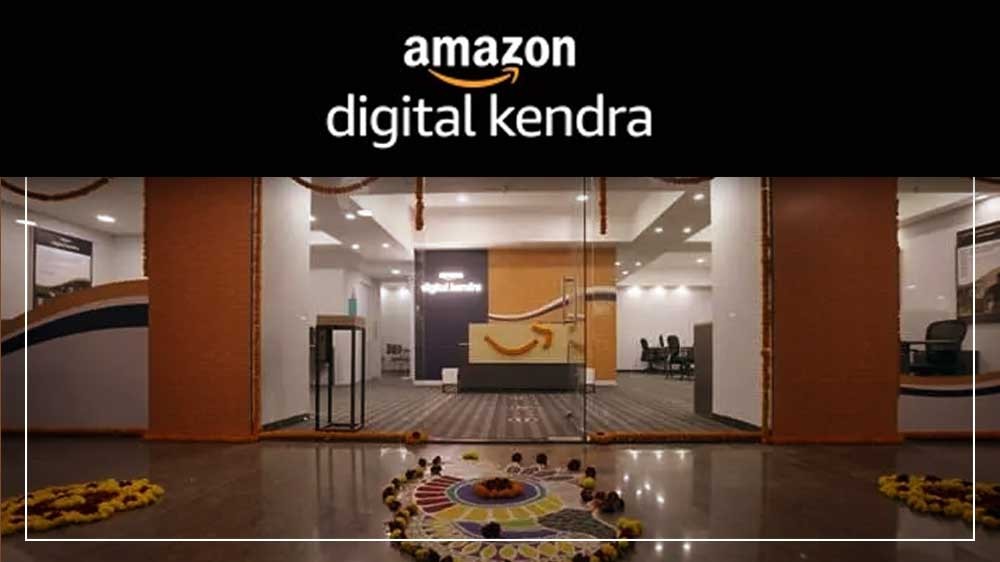