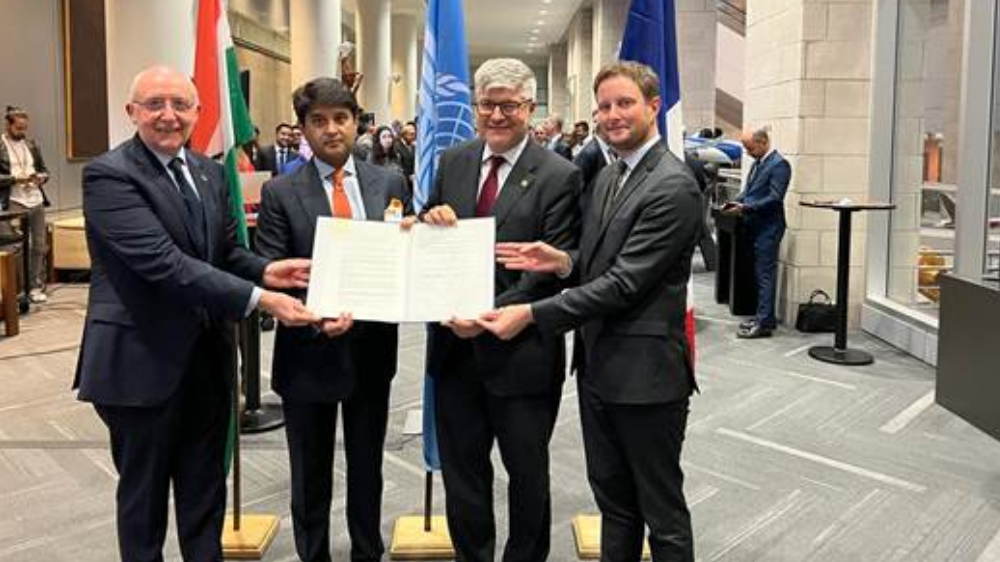 The conclusion of MoU between ISA and ICAO carries forward the legacy of the bold initiative laid down by Prime Minister Narendra Modi and Francois Hollande, former President of France in 2015 at COP 21 in Paris.

International Solar Alliance (ISA) and International Civil Aviation Organisation (ICAO) have signed a Memorandum of Understanding (MoU) on the sidelines of the 24th Session of ICAO Assembly in Montreal. The ceremony was held in presence of Jyotiraditya M. Scindia, Minister of Civil Aviation of India, Monsieur Clement Beaunne, Minister of Transport of France and Salvatore Sciacchitano, President of the ICAO Council.

During the visit of Minister Jyotiraditya M. Scindia to Montreal in May 2022, the idea of ICAO becoming a partner organisation of ISA was mooted by the Minister in his meeting with President of ICAO. In a period of four months, the MoU was agreed and concluded.

The conclusion of MoU between ISA and ICAO carries forward the legacy of the bold initiative laid down by Prime Minister Narendra Modi and Francois Hollande, former President of France in 2015 at COP 21 in Paris.

The ISA is an alliance of 121 signatory countries and 32 partner organisations including many UN organisations. ISA works for efficient consumption of solar energy to reduce dependence on fossil fuels. ISA strives to devise cost effective and transformational solutions for using renewable energy to member countries with a particular focus in delivering on impact in LDCs and SlDCs.

India has pledged for Net Zero Carbon goal in 2070 in COP 26. Its approach continues to be human-centric, based on respect and national ownership principles, with commitment to one and all. India has pledged a target of installing 175 GW of renewable energy of which 100 GW will be solar energy by 2022 and reduction in emission intensity by 33-35 per cent by 2030, to let solar energy reach the most unconnected villages and communities. Cochin International Airport in India became the world’s first fully Solar powered airport in the world in 2015.

India, with the support of France, has invited nations to facilitate infrastructure for implementation of solar projects. The alliance has committed one trillion dollars as investment, and it is committed to making the costs of solar power more affordable for remote and inaccessible communities.

ICAO is committed towards reducing carbon emissions in aviation sector through its numerous initiatives and goals. In this noble initiative, Partnership between ISA and ICAO through this MoU could not have come at a better time, as it will trigger a range of interventions towards developing capacity of States to use solar energy. It will work towards providing information, providing advocacy, capacity building and demonstration projects. It will enable the solarization of aviation sector across all Member States. 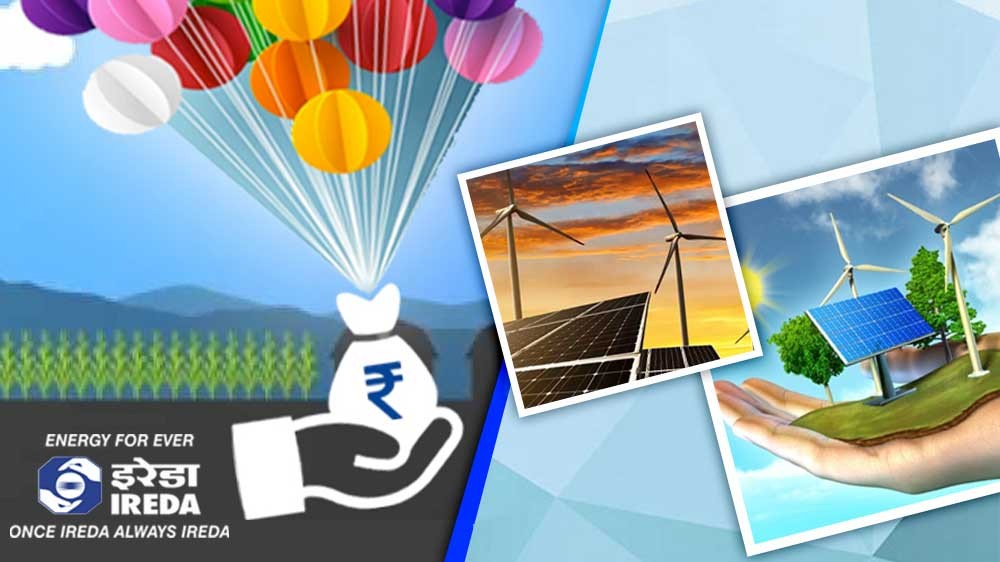