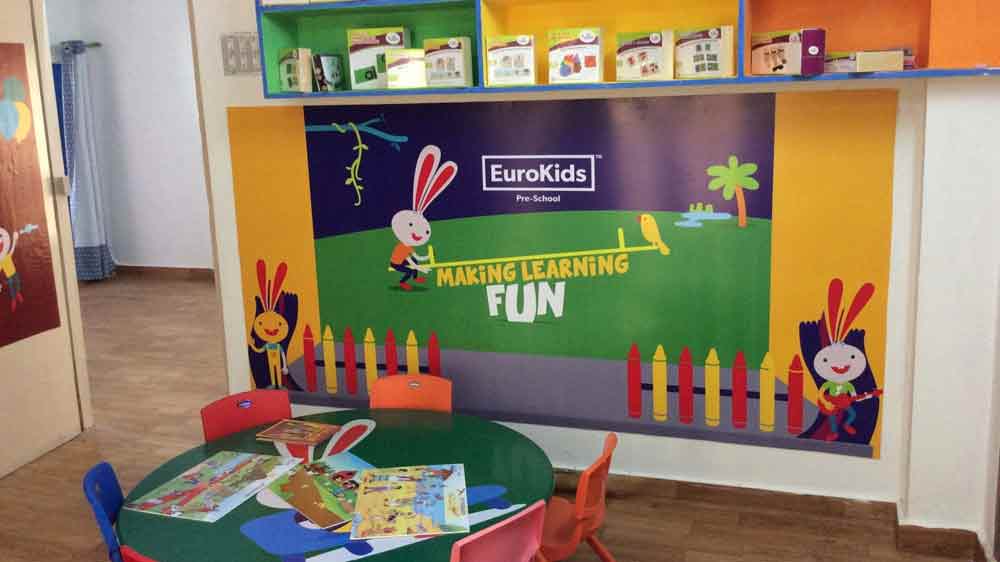 Both the PE investors together hold about 75% stake in EuroKids.

Both the PE investors together hold about 75% stake in EuroKids. They have also hired Avendus Capital for running the sale process.

Having a network of 1,000 schools across the country, EuroKids Group was founded by Prajodh Rajan and Vikas Phadnis in 2001. The group operates through the franchise model across India. It had earned revenue of Rs 350 crore in FY18.

EuroKids is spread across 360 towns in India, Nepal and Bangladesh. It runs a chain of 10 K-12 schools across six cities in India. Billabong High is present in Qatar, Dubai, Maldives and Saudi Arabia.

Gaja Capital was founded in 2004. It manages assets of about $500 million across its three funds and has a major focus on the consumption segment.