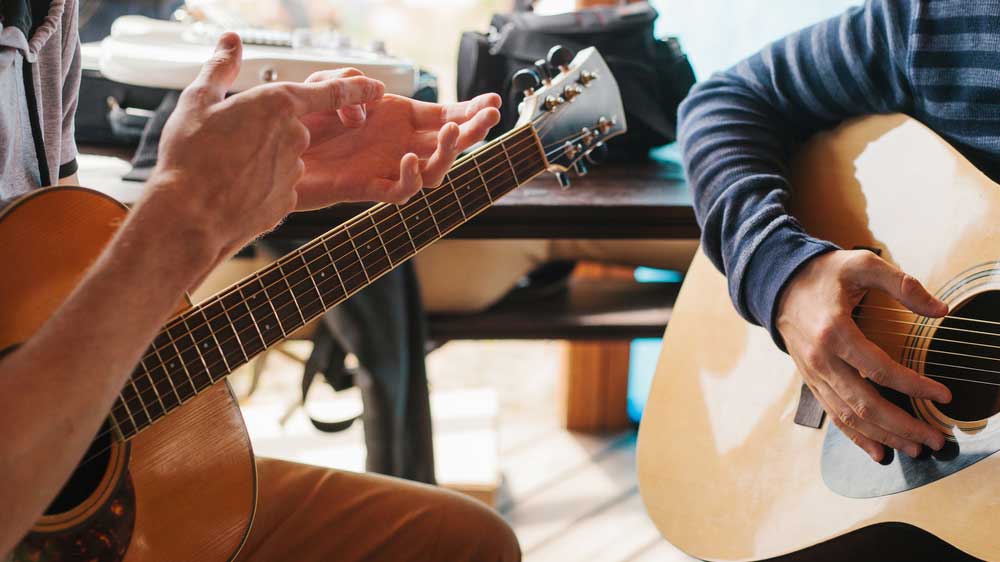 The expansion plans come after the brand has raised Rs 20 crore funding from IAN Fund and DSG Consumer Partners.

Furtados School of Music (FSM) is planning to strengthen its footprint across major cities in India. The expansion plans come after the brand has raised Rs 20 crore funding from IAN Fund and DSG Consumer Partners.

Presently, the music institution has a reach of about 200 schools with more than 15 centers across 14 cities. The new funds will also be utilized to scale their technology infrastructure including their app services.

FSM was co-founded by Tanuja Gomes and Dharini Upadhyaya in 2014. It aims to make quality music accessible to children of all ages by inculcating music in the school curriculum.

Tanuja Gomes, Co-CEO and Co-Founder, FSM, said, “We are now looking to expand our business and reach a student base of over 500,000. We are also looking at enhancing our offering with a slew of initiatives in the pipeline, which will drive our next phase of growth over the next decade.”

The proposition of FSM comprises includes pre-school content curriculum, music programmes as part of the curriculum in all leading k12 schools, after school learning at centers and home tuitions through their mobile app.

Padmaja Ruparel, Founding Partner at IAN Fund, stated, “With increasing aspirations of Indians, music education is definitely on the rise. FSM does cater to this aspirational and growing customer providing quality music education and we are extremely excited with Tanuja and Dharini’s ambitious plans for FSM.”

As per recent research, it has been found that music uses both sides of the brain, which increases the scope for development in a person. Music can help in developing a child’s mind academically, emotionally, and physically.

In the rapidly changing world, music education in schools needs to be next on the academic agenda because of its proven academic, personal, and social benefits.

Participation in music permits a child to socialize which is essential for their growth. Music is a way of making friends as it comes without limitations and boundaries. Therefore, institutions should think again about including music in their curriculum on a regular basis.

Also Read: A Guide To Start Your Own Music School Business

The ones who are inclined towards music opt for private institutions to learn music and musical instruments. If we talk about the evolution of music institutions, Indians used to learn classical music for a long time. But as time flew by, the challenging style of authentic Indian classical music lost its touch from the hearts of Indian music lovers and the infusion of western sounds and Bollywood become more prominent. With the new age demands, music education evolved in India to a great extent, hence the education system changed too.

With the evolution that has happened, a mere hobby for many people, music has become a promising business for entrepreneurs who are versed in the art. So, many music institutions have evolved into proper schools and make students versed with the art so that they can be future-ready in terms of employment opportunities in the field of music.