Fundamentum, others invest $50 mn in PharmEasy 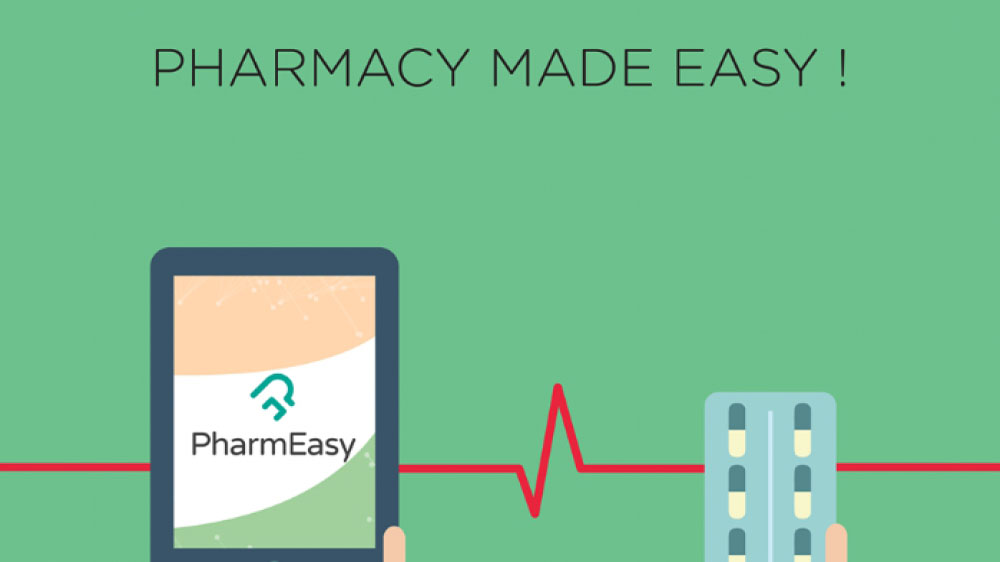 The capital is expected to be utilised towards growth and further build the three year-old company’s technology platform.

The latest round of funding, which is anticipated to close over the next two weeks, is likely to see the company’s existing investors — Orios Venture Partners, Astarc Ventures, JM Financial and Manipal Education and Medical Group (MEMG) — also participate, according to five sources aware of the developments.

The capital is expected to be utilised towards growth and further build the three year-old company’s technology platform. This round, according to sources, may value the company at $130 million post-money. Existing backers of PharmEasy are believed to have committed about $15 million.

Sources also told ET that the latest round of equity financing could also see an additional tranche of $10 million, with a third new investor — possibly strategic in nature — come in. However, ET could not verify the same.

The new round comes soon after PharmEasy raised $30 million and will help it build a war chest against rivals like 1mg, Netmeds and others. Emails sent to Fundamentum and Eight Roads did not elicit responses at the time of going to press.

The company delivers to around 20,000 pin codes in the country, with strong operations in Mumbai, Delhi, Ahmedabad, Bengaluru and Kolkata. It receives around 8,000 orders a day.

“The company is doing well. It is among the top companies in the ePharmacy space. It has a play in both in retail and wholesale. Their average order value is around Rs 1,000. The company is looking to use the money to fuel its expansion and also to finance cash burn in this competitive market. The deal might be announced sometime early next month,” said one of the sources.

The Mumbai-based company had raised a series-C round of around $30 million, in February this year, which was led by Bessemer Venture Partners. Prior to that it had raised $17 million last year.

“We have been talking to a lot of investors to raise money. But nothing concrete yet,” said Dharmil Sheth, CEO of PharmEasy in reply to a query sent by ET. “The next one year is going to be more of building the category and acquiring more customers from across every geography in India. We are looking to grow at least five times considering the space is still very nascent.”