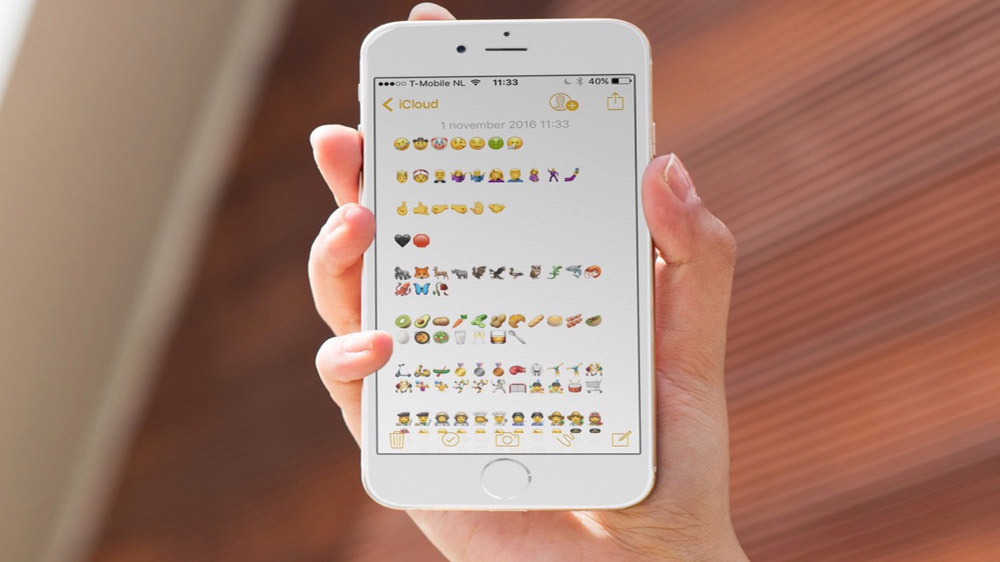 The live emojis, stickers and graphics interchange format (GIF) suggestions producer app, Emojifi has raised an undisclosed sum in a pre-Series A funding round from early-stage venture fund Whiteboard Capital.

Run by Bangalore-based Emojifi Pvt. Ltd, the app provides users suggestions for stickers and emojis without the need to install a separate keyboard (for Android phones) and also allows users to tag any word to any emoji or sticker to get customised suggestions in the language of their choice.

Emojifi can be used on most popular chat apps such as WhatsApp, Facebook Messenger, and Hike.

Founded in January 2017 by Varun MS, Manan Maheshwari and Mahesh Gogineni who are alumni of BITS Pilani, Duke University and the Stanford Graduate School of Business, respectively, the co-founders had previously established on-demand beauty and wellness services provider Zapluk, which was later acquired by online classifieds company Quikr.

Earlier Hyderabad-based angel investors had invested around $300,000 (around Rs. 1.9 crores) into Emojifi in March 2017. At that time, the startup had partnered with actress Sunny Leone to launch her stickers on the platform.

Mumbai-based Whiteboard Capital is a private investment firm floated in 2016 by Sandeep Tandon and Kunal Shah, co-founders of payments firm Freecharge. However, in 2017, Shah stepped down as a partner from the venture fund. It provides early-stage capital to technology-related companies in India.