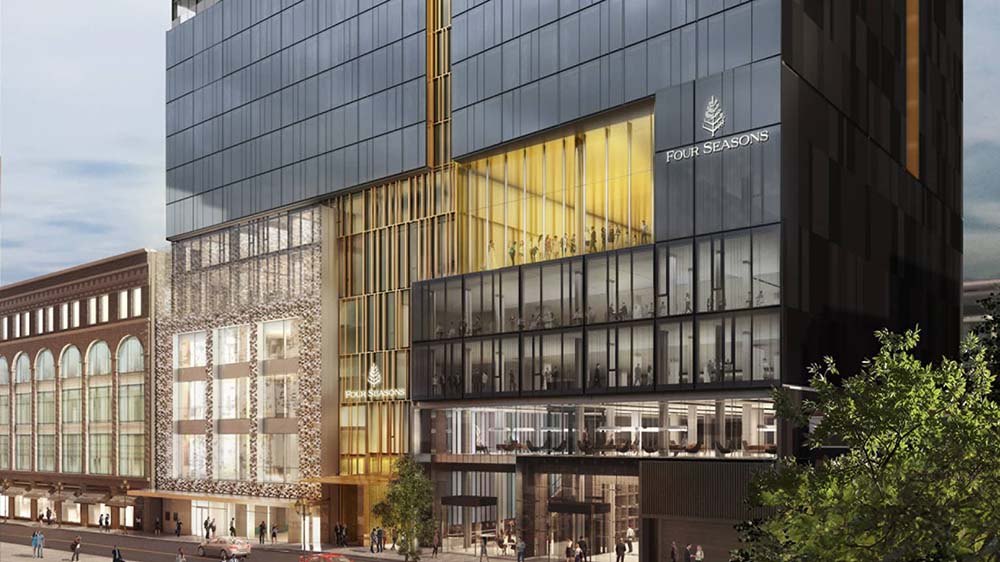 The brand has opened Four Seasons Hotel Bengaluru at Embassy ONE.

Four Seasons has launched its second hotel in India. The brand has opened Four Seasons Hotel Bengaluru at Embassy ONE.

Fredrik Blomqvist, General Manager of Four Seasons Hotel Bengaluru, said, “We are delighted to welcome our first guests, and particularly excited to showcase the modern city of Bengaluru to our visitors. It’s such an exciting time in southern India, and we are proud to be at the forefront of the city’s business and social lives.”

Jitu Virwani, Chairman & Managing Director, Embassy Group, stated, “It is very fulfilling to see Four Seasons open its doors to the city of Bangalore. What started off as a vision of excellence in service and hospitality is now a reality. The many synergies in our culture, service offerings, and vision between Four Seasons and the Embassy Group have brought us together to create this iconic asset. We are positive that the extraordinary experiences that Four Seasons offers will continue to build loyalty among customers, making it their first choice of luxury hospitality in Bangalore.”

Rainer Stampfer, President Hotel Operations (Asia Pacific), Four Seasons, added, “It’s truly a milestone as we open our second hotel in India. Together with our property in Mumbai, Four Seasons reflects the vibrancy and poise of modern India through design, experiences and personalised service to meet the needs of both travellers and local residents.”