FLI Bags First Round Of Funding From Franchise India 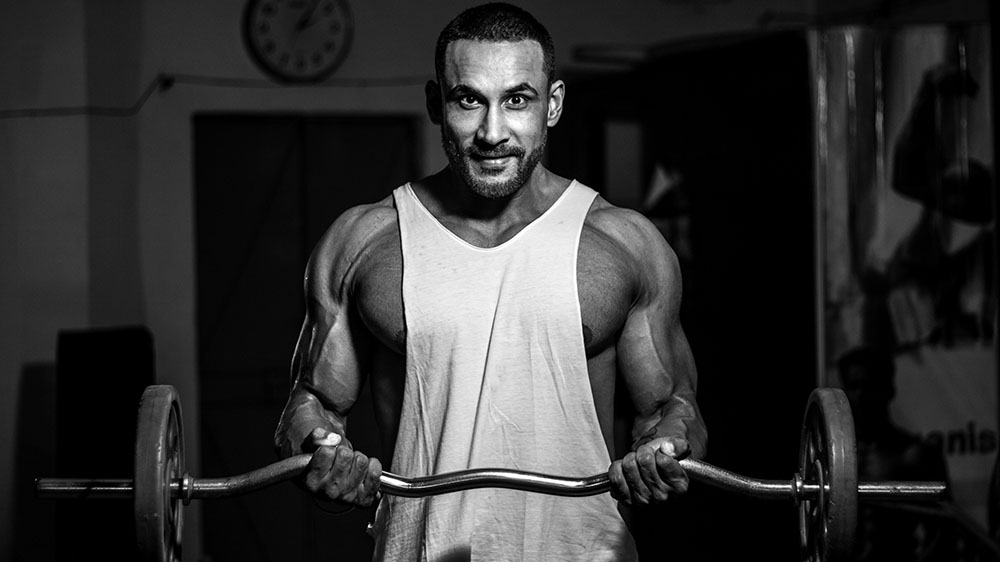 FLI is an initiative started by Tarun Gill, Founder of TG Connect also India’s most powerful fitness influencer with a strong and effective social media presence

Fitness League of India, FLI, India’s biggest fitness and most talked about fitness event has raised its first round of funding  of  500K US$ with Asia's largest integrated Franchise and Retail Solution Company, Franchise India along with the many other investors. In one of its kind fitness extravaganza, FLI is revolutionizing the Indian fitness industry by converting fitness into a sport with prize money of over Rs. 3 crore for both men and women, the highest ever in the Indian fitness scene

FLI is an initiative started by Tarun Gill, Founder of TG Connect also India’s most powerful fitness influencer with a strong and effective social media presence and Mohit Joon a seasoned entrepreneur who has created successful business ventures in the last few years.

Tarun Gill said “Recognizing over two hundred athletes and more than twenty social events via TG Connect, a social athlete recognition program, we realized that fitness in India is still not main stream and is limited to male bodybuilding. We wanted to break that stereotype and revolutionize the Indian fitness industry by giving people the opportunity to showcase their fitness levels especially women”.

Gaurav Marya, Chairman, Franchise India said, “The fitness sector in India is growing at a rapid rate of over 18 per cent, and specially in women, the idea of being fit needs to get promoted, It is very delightful to be a part of this fitness initiative where women can also explore their way in the fitness world. This project is very close to Tarun’s heart and I wish him success for this initiative”.

Auditions to scout participants have already been conducted in different Indian cities. It is not restricted to any specific height, weight or age. The applicant need to be eighteen years and above. FLI is not just a competition, but a serious career option helping many Indian youngsters make money every season. Over sixteen teams, with more than ninety six players, each selected participant is touted to make considerable amount every season. 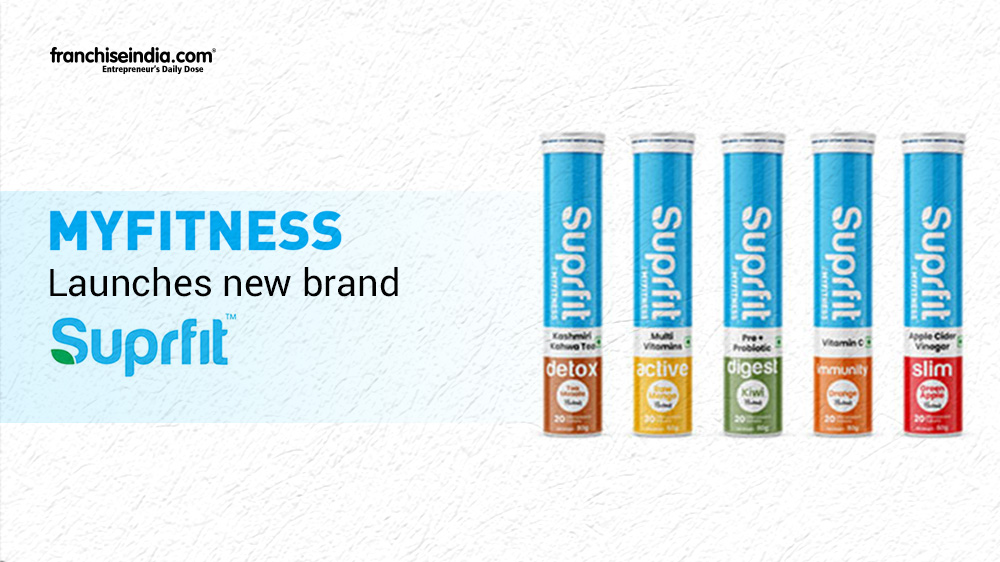 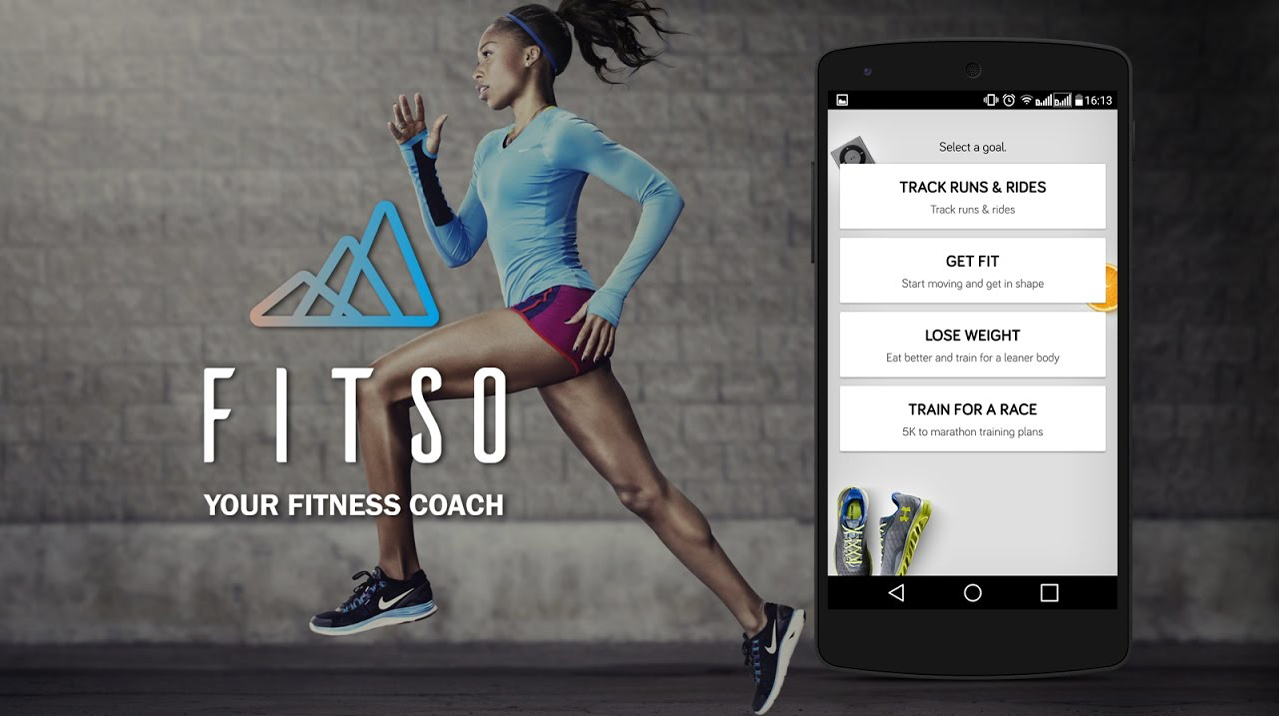 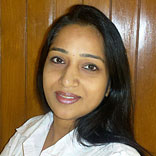