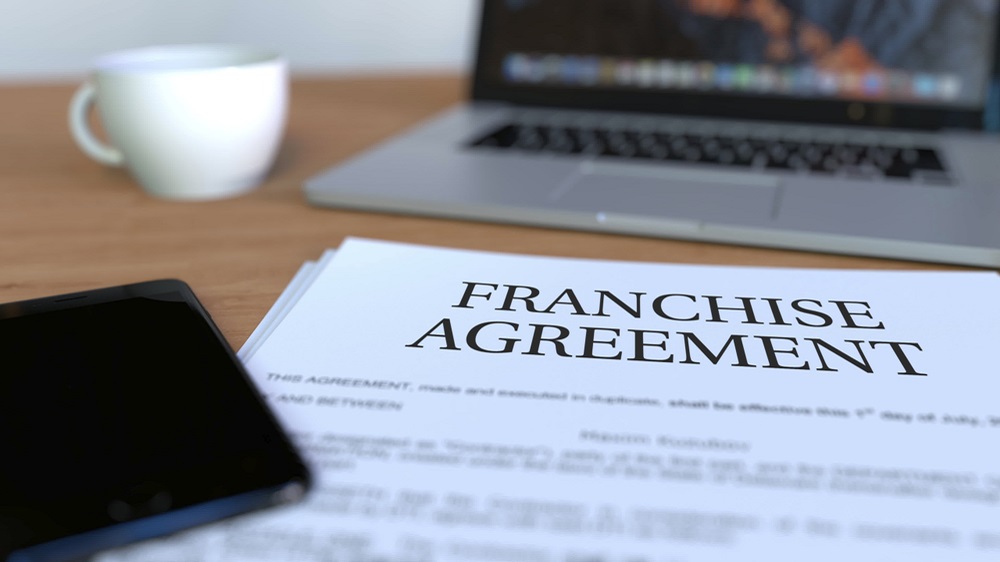 Contract Act, Competition Law, and Arbitration Act are few of the most frequented laws by franchisors and franchisees in India. Read on...

Unlike in the US and other western countries, India does not have any specific laws on franchising. A broad definition of transfer of technology covers franchising. Thus, the legal framework for new franchisers interested in setting up master franchises in India exists in terms of brand protection and rules regarding payment of franchise fees. When franchisors enter

India, they are governed by a number of different national and regional statutes and codes rather than a single comprehensive statute.

In the absence of a franchise-specific legislation in India, a franchise arrangement is governed by various statutory enactments including the Indian Contract Act 1872; the Consumer Protection Act, 1986; the Trade Marks Act, 1999; the Copyright Act, 1957; the Patents Act, 1970; the Design Act, 2000; the Specific Relief Act, 1963; the Foreign Exchange Management Act, 1999; the Transfer of Property Act, 1882; the Indian Stamp Act, 1899; the Income Tax Act, 1961; the Arbitration and Conciliation Act, 1996; and the Information Technology Act, 2000.

Here are few laws that help resolve conflicts between franchisors and franchisees:

By nature, every franchising relationship is bound by a contract, hence the Indian Contract Act, 1872 is applicable to all franchising arrangements. Under the Contract Act, a “contract” is an agreement enforceable by law. Most conflicts relating to the act are as a result of ‘Restraint of trade;’ when franchisees are restricted from entering into a contract with another franchisor.

The Competition Act disallows arrangements with respect to production, supply, distribution, storage, acquisition or control of goods or provision of services that may cause an adverse effect on the competition in India (especially on local companies). The conflict therefore, does not arise between the parties involved in the contract. It is between the franchisor and the law, making it even more challenging to deal with. However, there have been cases in India where judgments have been passed in favour of foreign companies in this matter.

A trademark is protected under the provisions of Trademarks Act 1999. On registration, franchisor gets an exclusive right to use the mark in connection with the goods or services. A trademark registration is valid only for period of 10 years and must be renewed thereafter. The trademark right is territorial in nature, hence it is very important for a foreign franchisor to get its trademark registered in India.

Alternate dispute resolution is highly promoted in India, as the courts are flooded with cases. In such cases either domestic or international arbitration is possible. For adoption of arbitration as a dispute resolution mechanism, the parties must opt for a separate arbitration agreement or may include an arbitration clause in the main contract. The fact that the matter is to be settled outside of court does not mean that it is quick. An example would be: McDonald’s vs CPRL London arbitration.

Trade secrets exist between parties standing in a contractual relationship, and any disclosure of such trade secret is actionable. Although trade secrets are not dealt under any particular legislation in India, they are covered under Indian Contract Act 1872, Copyright Act 1952, and the common law of breach of confidence, which in effect amounts to a breach of contractual obligation. Section 72 of the Information Technology Act 2000 also provides protection; however, the same is limited to electronic records. Appropriate terms with respect to disclosure and protection of trade secrets may be stipulated in the franchise agreement.

Hence, a thorough understanding of the laws related to the business of franchising is crucial for the franchisor. In addition, hiring a good consultant is recommended. It is also vital to conduct thorough financial and legal due diligence of a prospective franchisee, along with a feasibility study. 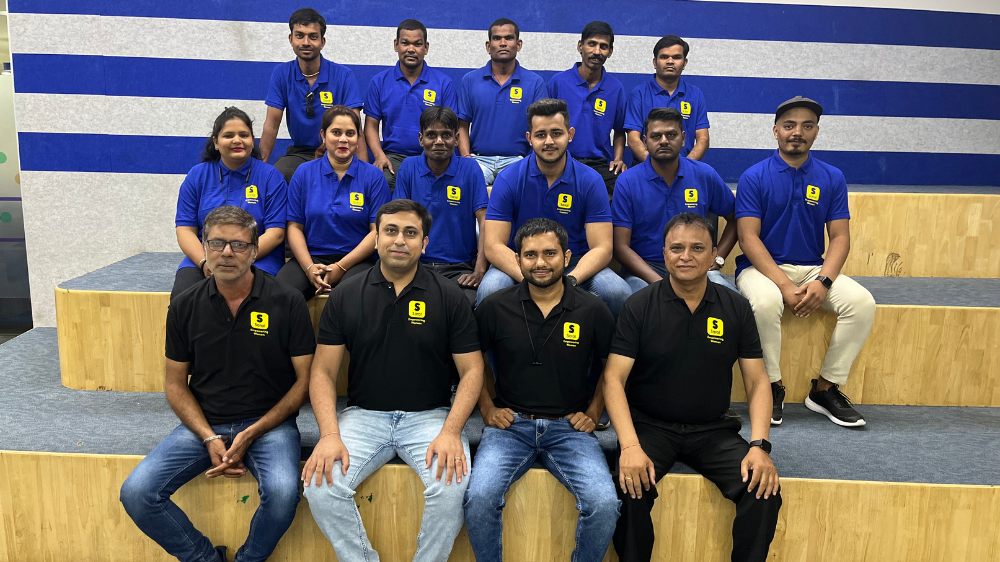 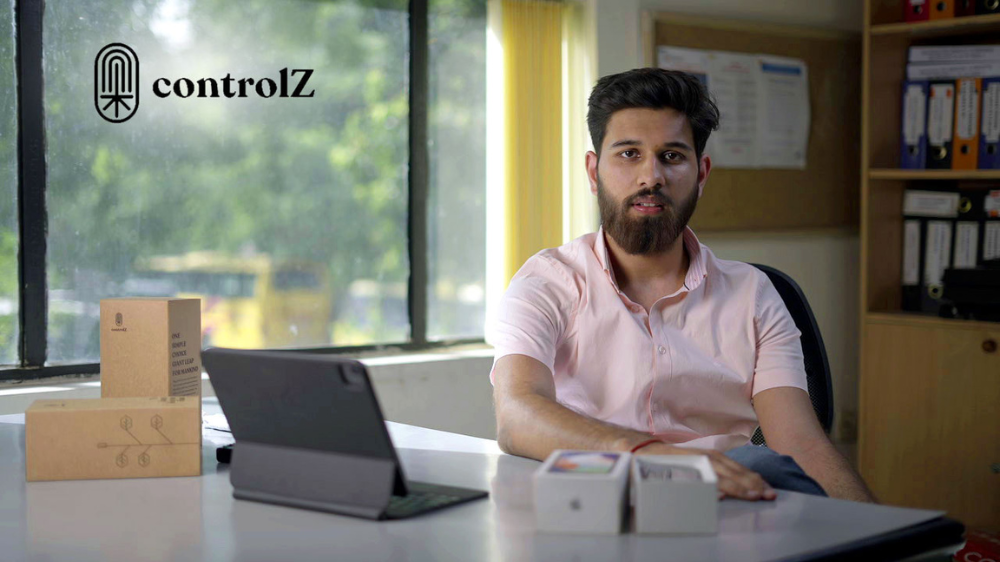 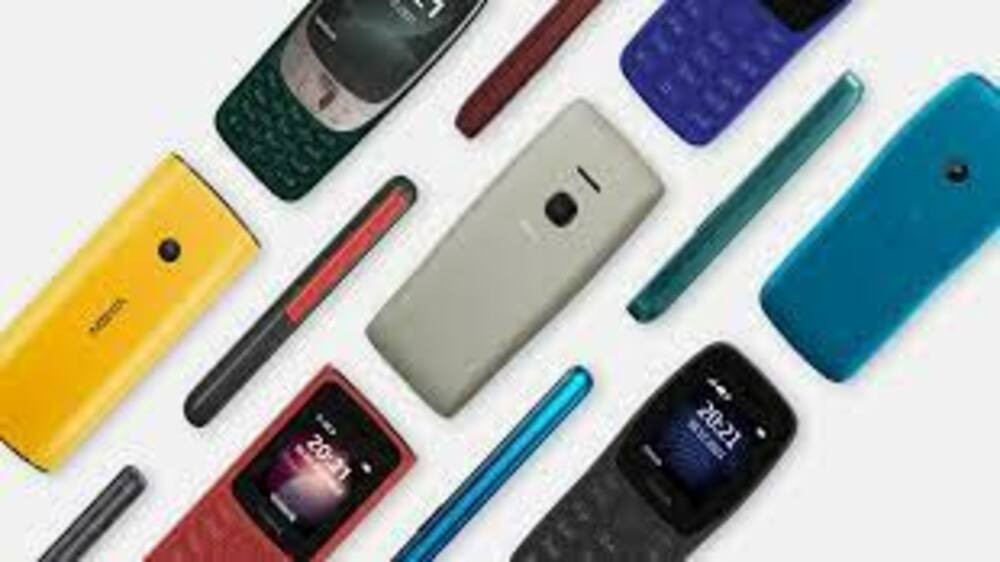 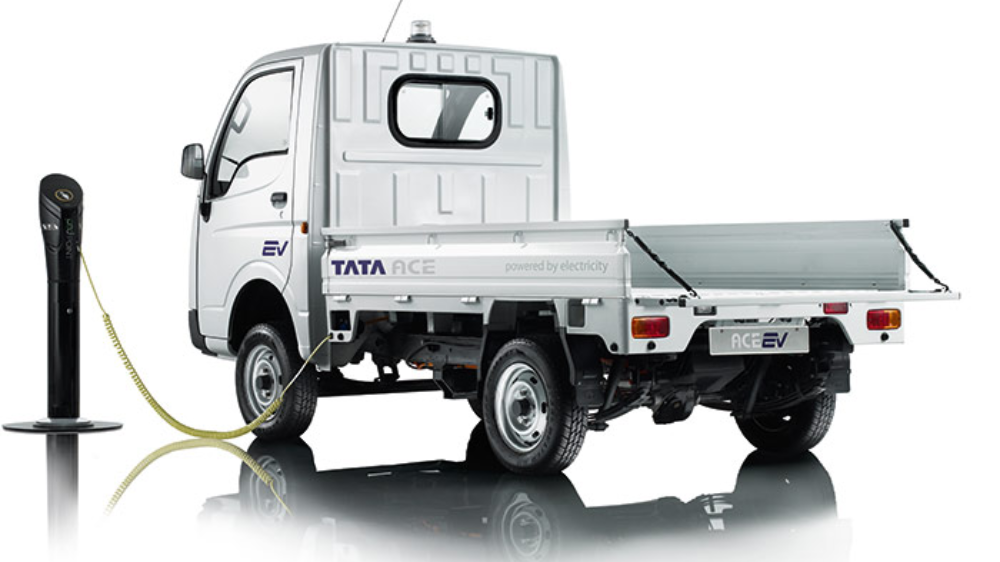 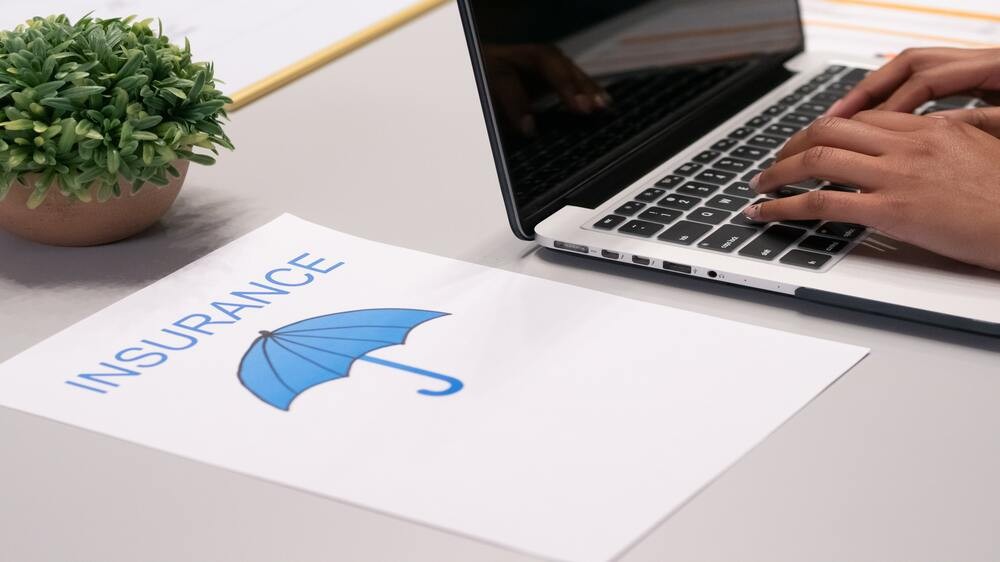 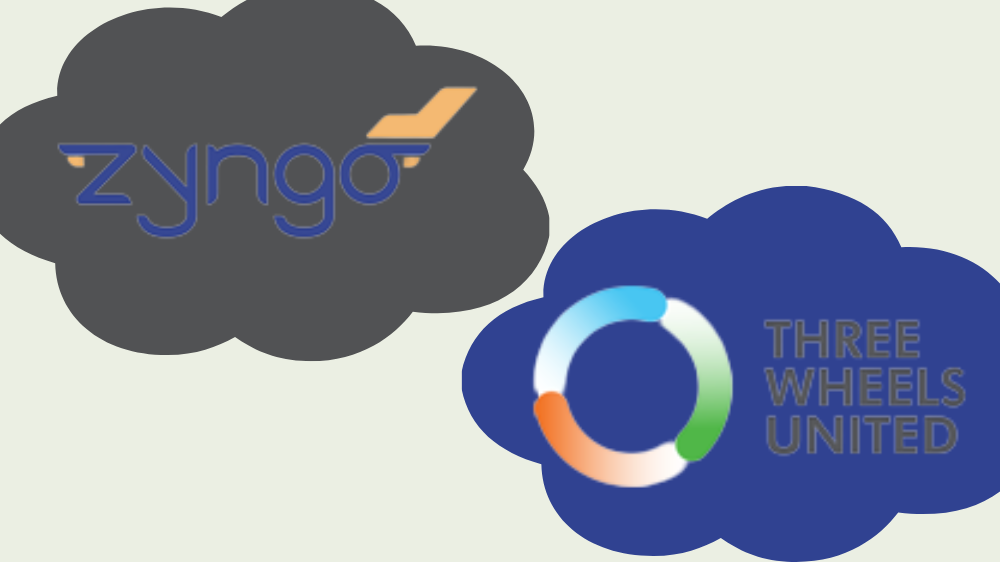 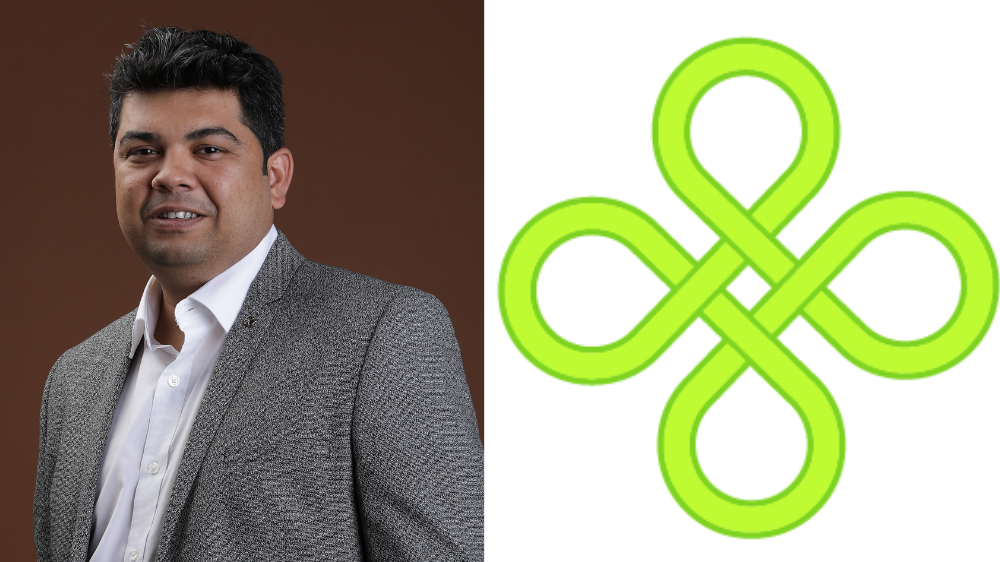