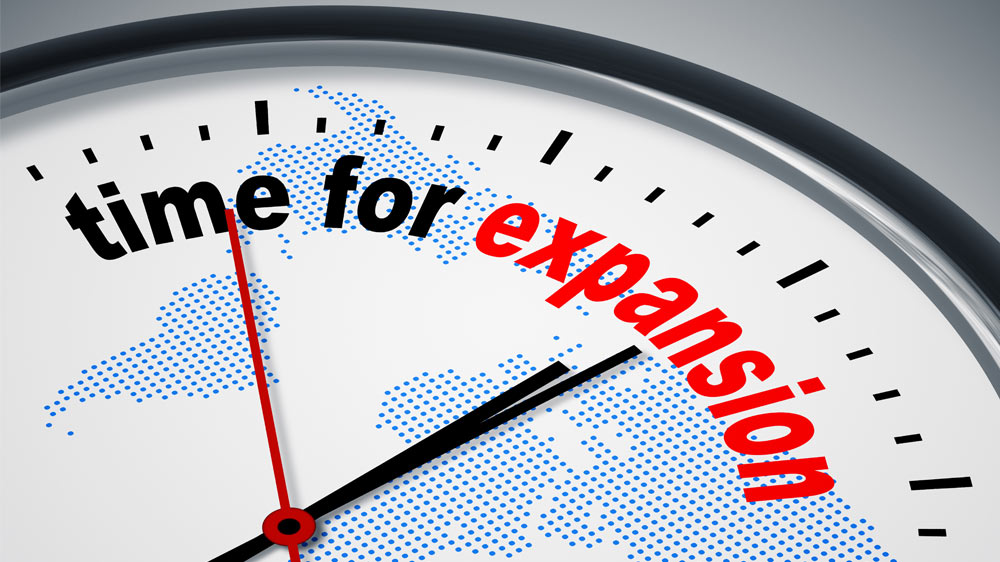 Expansion is inevitable for a brandâ€™s success. Having realised its significance, business owners generally plan huge expansion via franchise route. However, massive expansion may create competition among franchisees as the catchment areas would decrease

The extension, growth and success of any business are directly indicated by the presence and popularity in various towns, cities and countries. A brand having more outlets in large cities is considered more famous than a brand which is stagnating at one location. This need for expansion has made the franchise model so popular in the last few years.  However expansion requires planning and making strategies. An entrepreneur who expands without planning would take his brand towards its failure. However careful development by the franchisor would surely lead towards success.

There are number of franchise brands that have managed to expand successfully far and wide with all the franchisees doing extremely well. Few of these brands are:

Jawed Habib Hair and Beauty Ltd (JHHBL): This nationwide chain of hair and beauty salons has been expanding rapidly mainly via the franchise format.  Jawed Habib, Managing Director, JHHBL shared, “India has got the potential for 5,000 more franchised salons from the organised sector. Therefore, we will be expanding rapidly.”

Ferns N Petals (FnP): The organised flower retail brand has been rapidly launching its outlets pan India. Presently the brand has a pan India presence through its offline outlets as well as online portal. FnP delivers across 400 cities and towns across India and around 150 countries worldwide. The brand aims to double its retail presence in India within two years.

The Body Shop: A famous retailer of cosmetics and toiletries, The Body Shop has been making fast progress in India. In a short span of time, the brand has its presence via more than 82 outlets pan India. In a recent development the brand tied up with one of the biggest retail companies in India, Lifestyle to expand with shop-in-shop concept.

Presto: Personalised gifts giant Presto has made rapid successful progress since its modest beginning in 1995. Now the brand has a network of more than 100 retail stores with a pan-India presence.  Going by the overwhelming response in south India, the brand is eyeing for stores in places like Mangalore, Mysore, Chennai, Hyderabad, Vizag, Vijayawada and other Tier II and III south Indian locations.

Domino’s Pizza: Jubilant FoodWorks Ltd (JFL), the master franchise set up for Domino’s recently announced rapid expansion of Domino’s Pizza outlets. The initial plan was to open 90 Domino’s Pizza outlets this fiscal which have now been revised to 100 outlets because of favourable first quarter results. Moreover the brand plans to open 5-6 stores in Sri Lanka as well and gradually take this count up to 30 in the next five years. Further on, JFL also showed interest in entering Bangladesh within the next eight months.

Huge expansion plans of the company generally lead to competition among franchisees as the catchment areas would decrease and footfall may get divided. The franchisors are therefore advised to plan the brand expansion carefully as to get maximum benefits from the upcoming outlets for both the franchisor and franchisee. The best course of action is to open outlets at locations which are new and have growth potential for the product/service.

Brands which have been successful usually employ some strategies for opening outlets in quick succession. However the most common strategy employed by franchisors is opening outlets in B and C cities. Big brands which have their presence in all major cities and metros should take the next step by opening outlets in Tier II and III cities and towns. Pawan Gadia, CEO, Retail & Online, Ferns N Petals Pvt. Ltd said: “The acceptance and success of outlets in B and C class cities is very high as the customers in these are exposed to best flowers and gifting ideas but do not have a shop catering to their needs. We have opened shops in cities and towns like Meerut, Gorakhpur, Siliguri, Mangalore, Tirupati, Panipat, etc and we believe going forward our major thrust is going to be these cities.” He adds: “The major metros are getting saturated in terms of viable spaces. So brands have to expand beyond them now.” However, expansion in small cities depends on the products or services offered. A luxury brand would never work in a small city.

Think before you expand

It is essential to plan well before opening outlets at any location. Location, being one of the most critical factors for success or failure has to be kept in mind before expansion. It is always advisable for franchisors to allot fixed territories to franchisees so that there is no inner competition in the brand. In regard to this Gadia explains: “We have a policy of not opening an outlet within 2 kms of an existing FNP shop.  Our outlet will mostly cater to a catchment area or a locality and thereafter customers tend to buy from the nearest florist. Thus as long as we ensure the catchment area philosophy and have the larger interest in mind, we will not get in any disputes regarding competition among franchisees.”

To sum up it would be apt to say that brand expansion is surely the best way for success but it has to be done cautiously to reap profits. 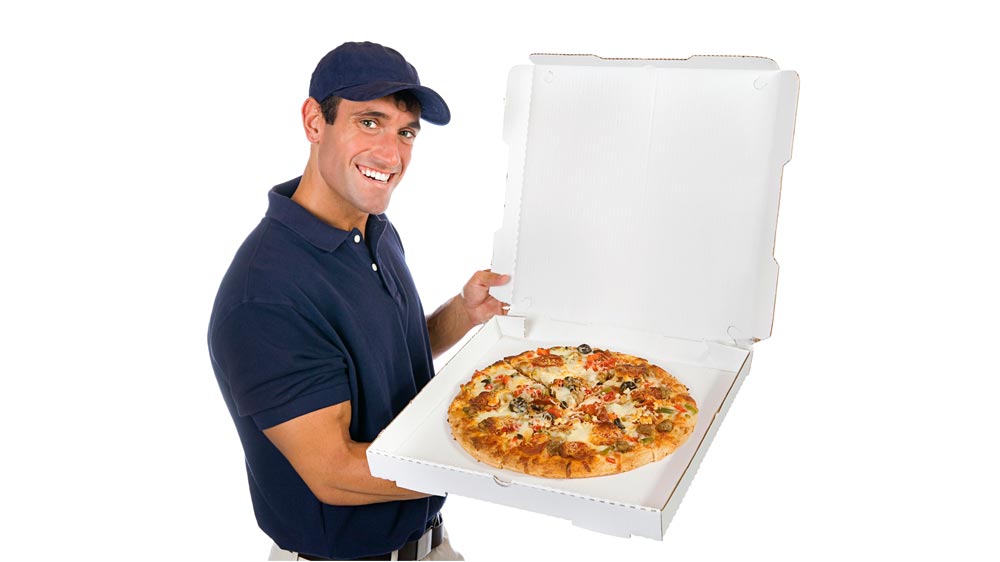 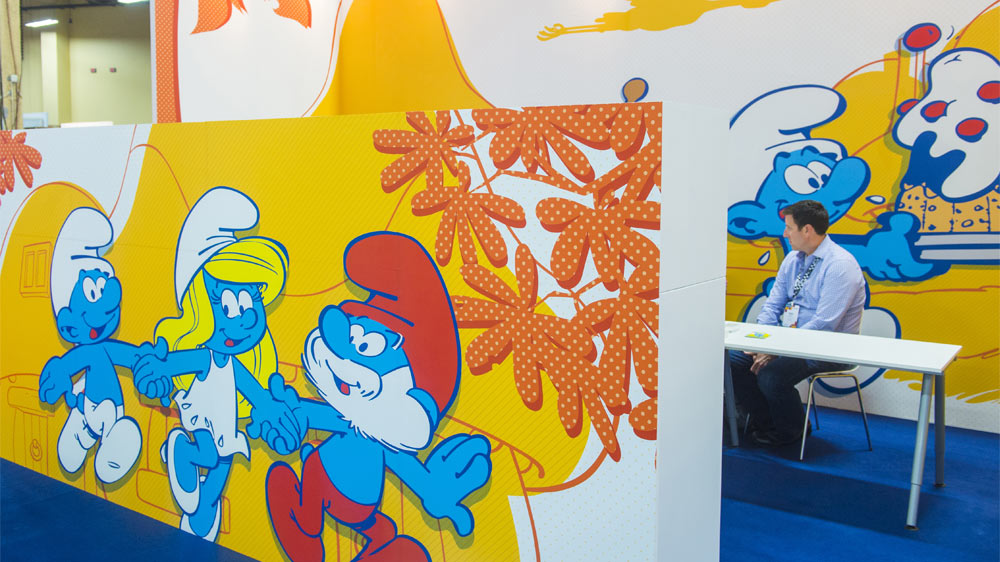 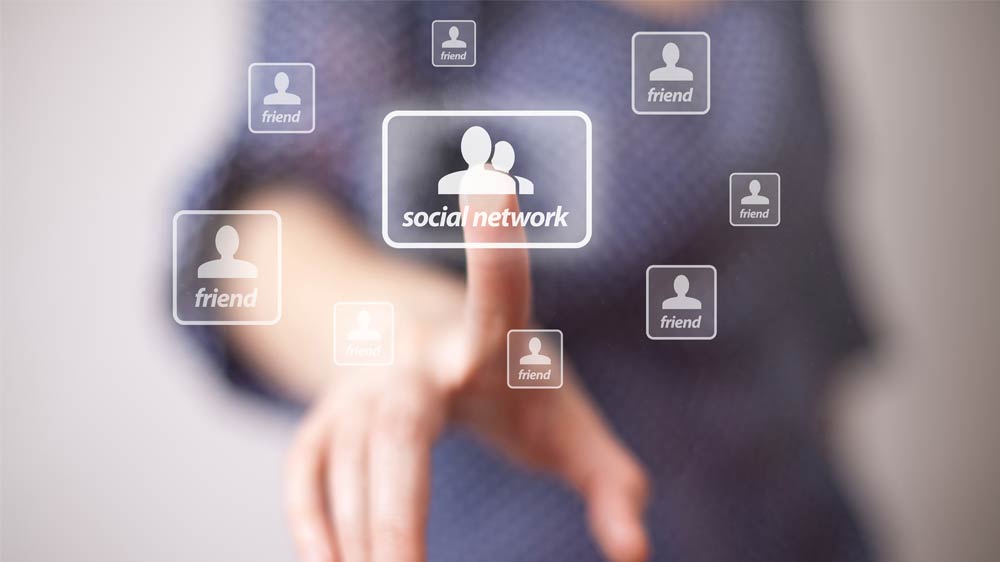 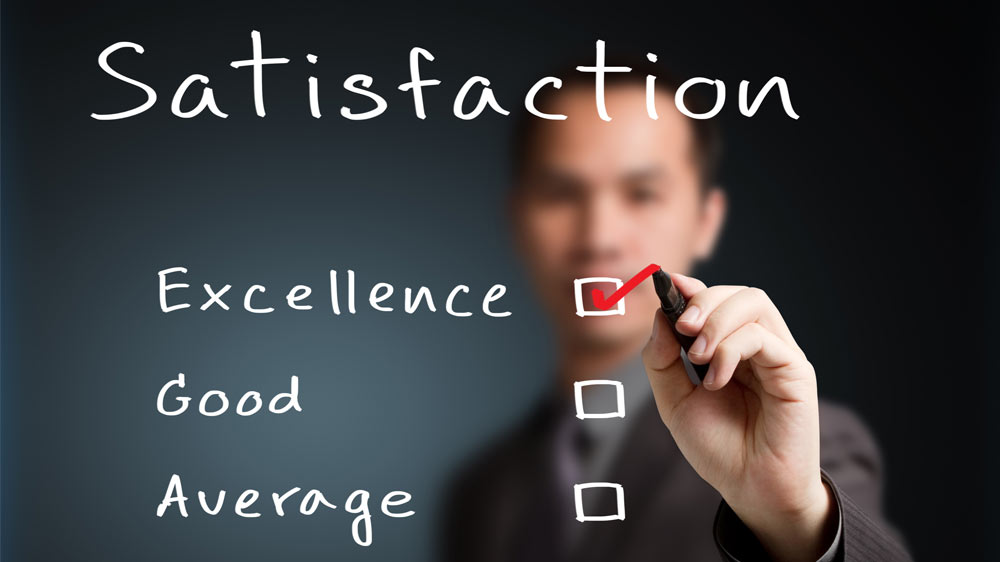 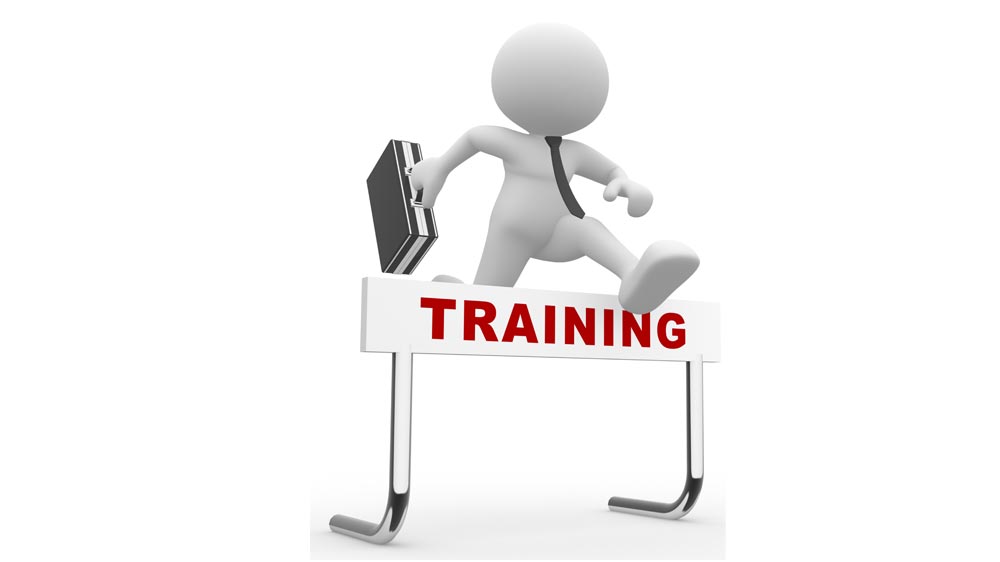 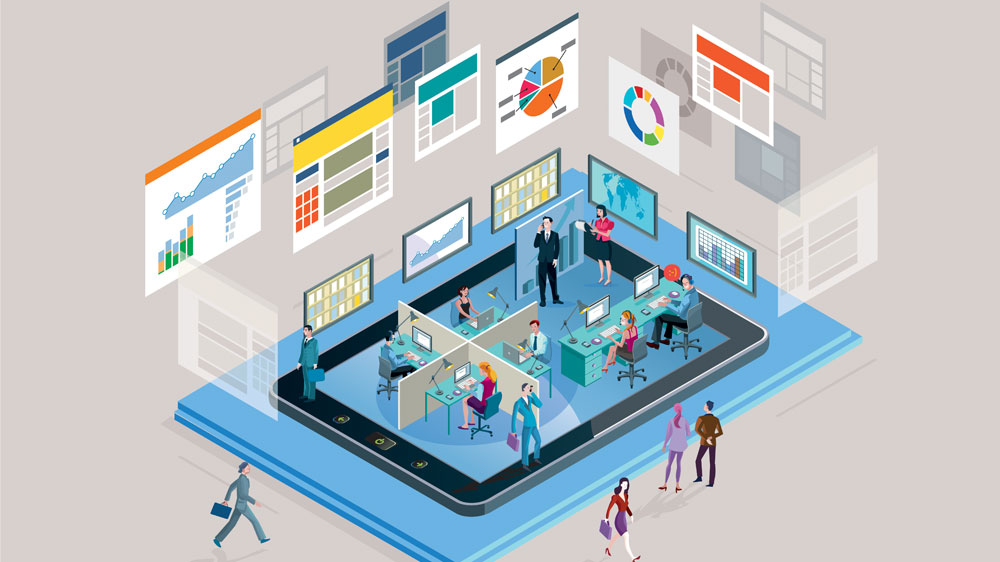 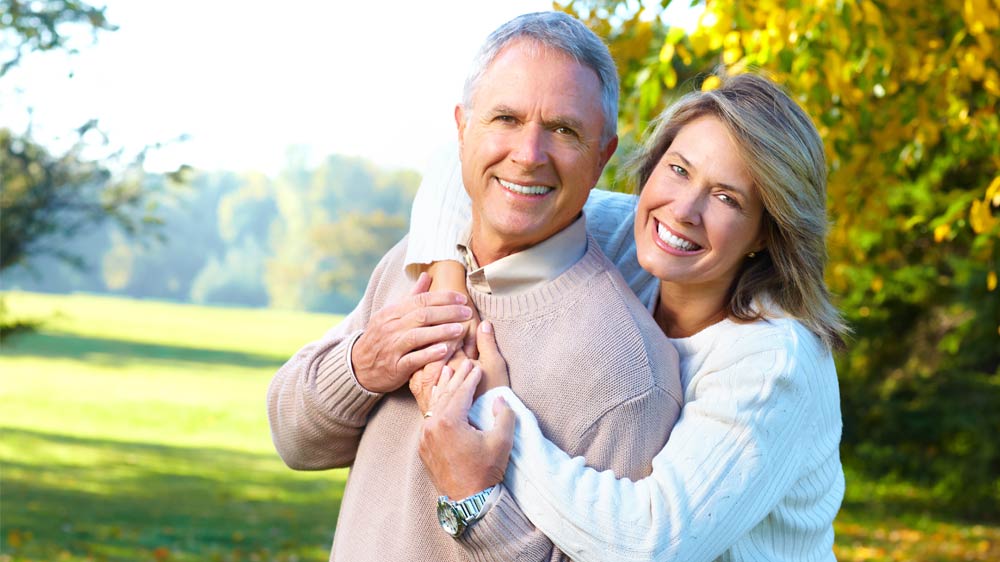