Entrepreneurs eager to invest in ethnic wear retail, why? 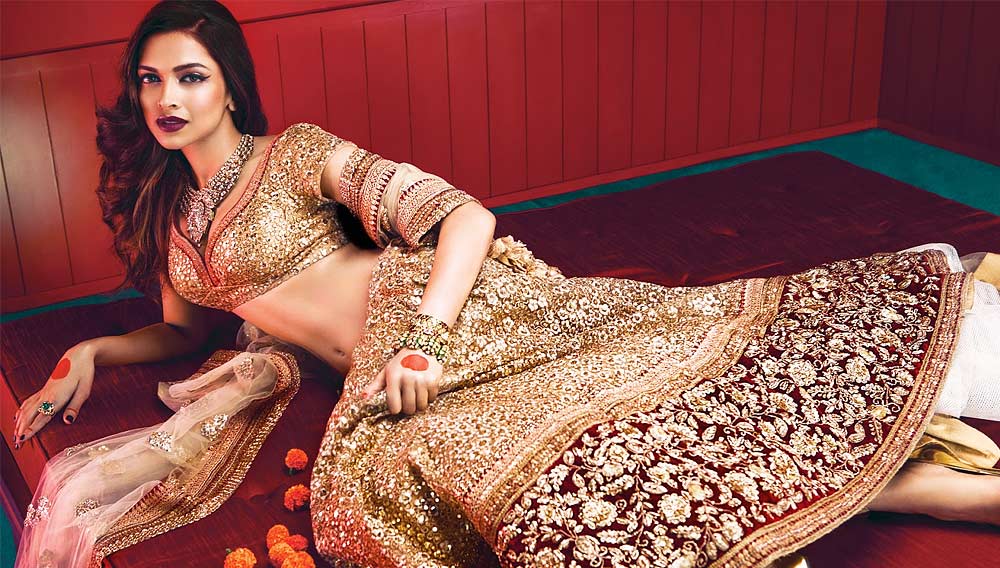 Retail consultancy firm Wazir Advisors estimates the ethnic wear market to grow at 12 per cent by 2018 to Rs 500,000 crore from the current market size of Rs 250,000 crore.

The big fat Indian wedding industry, cultural & religious occasions are the key reasons contributing to the growth of Indian ethnic wear market. From small to big towns, the market is growing fast. The category, which has been favourite with the old people in India, is now becoming popular among the youth as well.

According to a Technopak study,  the unorganised  segment, which  traditionally, and  still  largely, caters to the ethnic wear industry, has demonstrated steady growth over the past years and is set to grow further by 8.4% over the next decade from the present Rs 61,679 crore, or USD 11.63 billion.

Modern retailers, especially large format retailers are ramping up their expansion plans across metros and tier-I and II cities. This will contribute significantly to the growth of the Indian ethnic wear market. The women’s segment currently accounts for an overwhelming 87% of the total ethnic wear market at Rs 54,425 crore (USD 10.26 billion) and it this segment alone is expected to grow at a steady rate of 8% over the coming decade. The ethnic kids wear  segment is  projected  to grow  at  a  CAGR  of  10%  for the  next  few  years, adds the study.

Explaining about the growing market, Ajay Modi, Director, Manyavar, shares with Franchise India, “India has a young population and since the country celebrates festivities and weddings as grand occasions, ethnic wear becomes a preferred choice. The category is growing and so is the demand. However, styles and trends are changing, earlier, people would wear suits or formal cloths for marriages, but now they are more inclined towards ethnic wear. A rise in disposable income has also given a boost to this segment’s growth. Moreover, young people are dynamic when it comes to spending money on things which matter to them, and to make events such as marriages memorable, they are ready to splurge.  It is a fact that the segment is growing at a rapid pace and holds tremendous potential.”

The growth of the market has led to mushrooming of the franchise ethnic wear market. This has thrown many opportunities for franchisees and investors across India. Not just metros and tier-I cities, but also tier-II and III cities are seeing fast expansion via the franchise route. Leading organised players are offering franchisees to expand their operations fast.

“For Biba, we have only 10-15% of our stores as franchisede-run but we definitely seek franchisees for our brand Rangriti. Franchise route will be apt here. If we open a Biba store via franchise route anytime sooner, it will be at an exceptional location altogether,” says Siddharth Bindra, MD, Biba. On opportunities his brand offer to potential franchisees, Modi says, “We give franchisees the opportunity to grow with Manyavar. They are being given best of return towards their investment. The franchisees are being given full assistance in connection with merchandising of stock in stores, advertisement, brand awareness among customers‎ and all the support in connection with staff training, store maintenance etc.”

Ethic wear franchise brands are looking at fast expansion and eyeing a pan-India presence via the franchise route. The companies see a huge growth and demand in the market and are not sticking to a particular region when it comes to widening their reach but expanding pan-India.

Manyavar, which has opened 386 outlets across the length and breadth of the country, is targeting to set up 600 exclusive stores, 1 million square foot of retail space which will include 100 flagship stores and 50 global stores. It is mainly a men’s wear ethnic brand and seeing huge scope for the women in the market, it has planned to open a women’s line of clothing in the next six months.

Another ethnic fashion brand for women, Biba has plans to add 75 more stores by this financial year. Biba products are available through 172 stores in 65 cities, apart from presence in all the major retail chains in the country like Shopper’s Stop, Lifestyle, Pantaloons and Central.

Also, Visagar Polytex, which is into manufacturing, retailing and trading of women's ethnic wear under its brand Vividha, has plans to open 200 retail stores via the franchise route in the next three years. It is currently present in Rajasthan with 13 stores and also has a wholesale presence in about 1500 stores. It is looking to expand its footprints in Gujarat, Maharashtra, Madhya Pradesh and Uttar Pradesh. 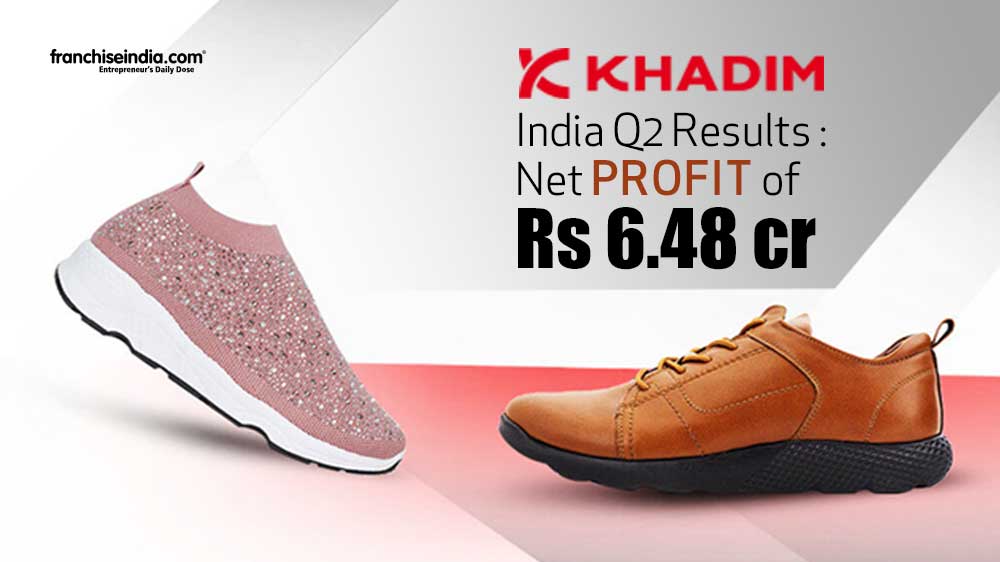 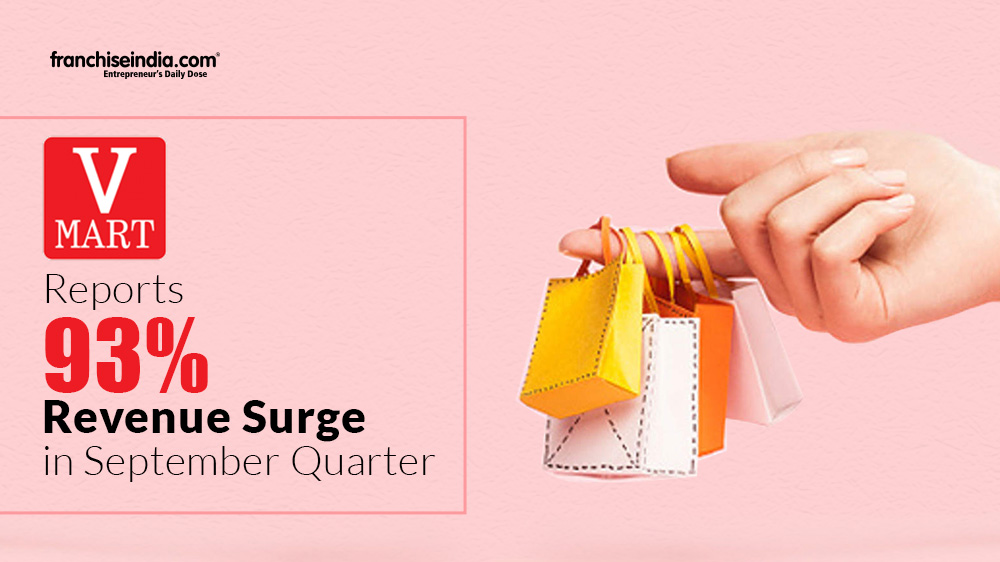 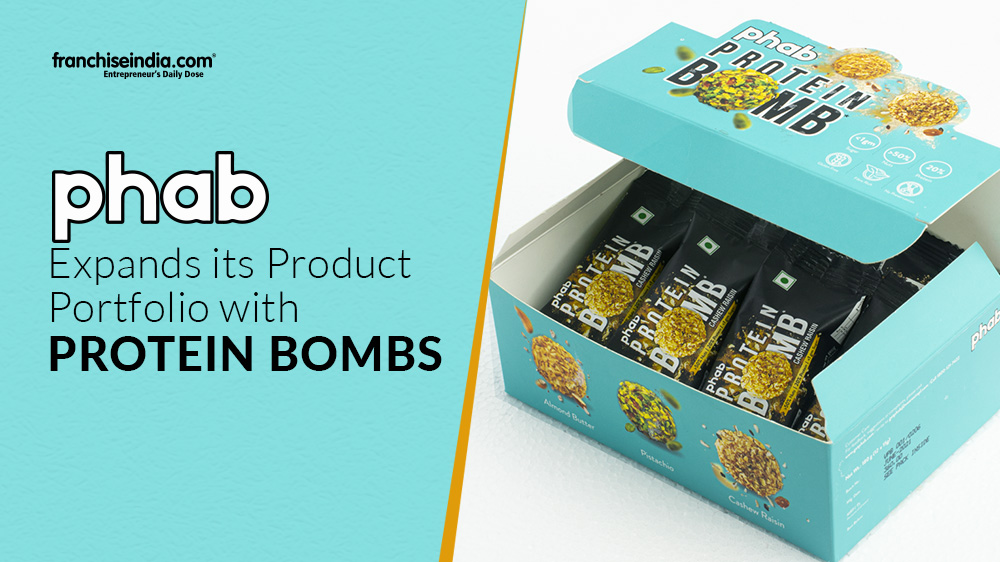 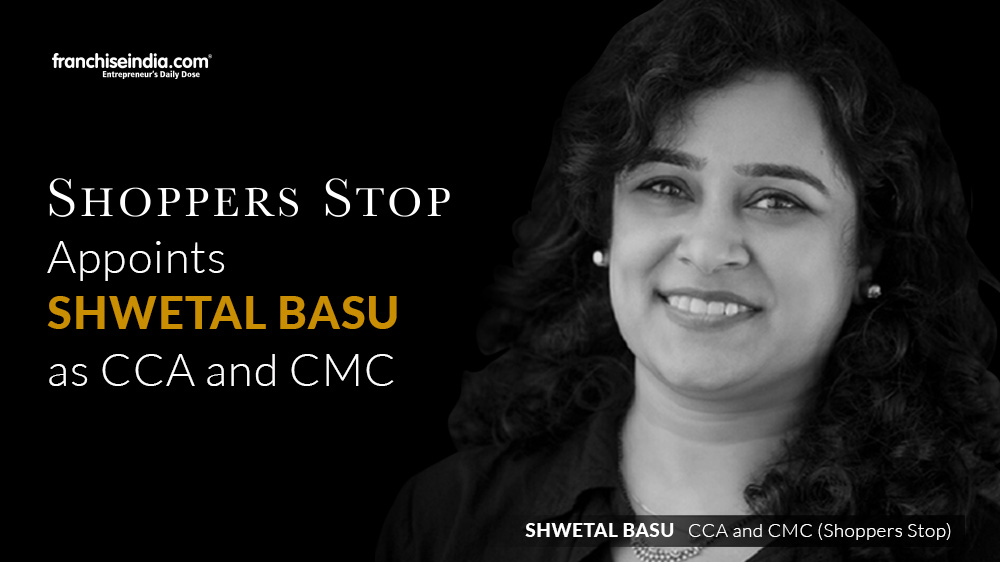 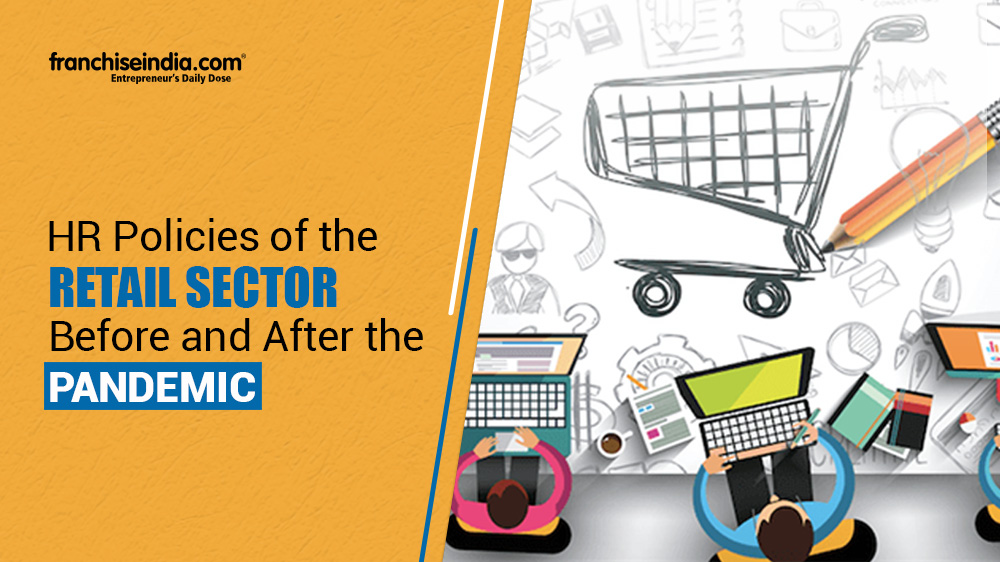 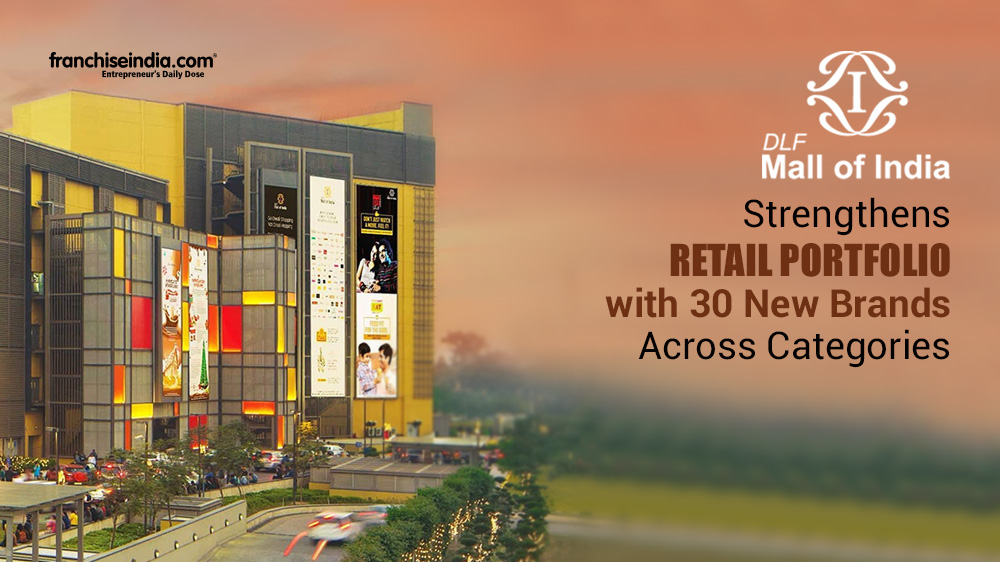 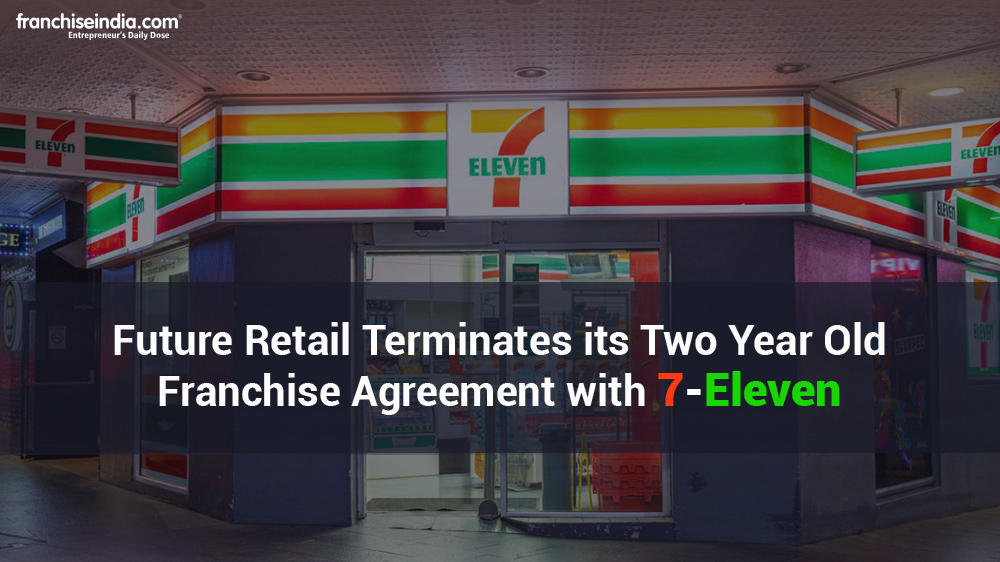