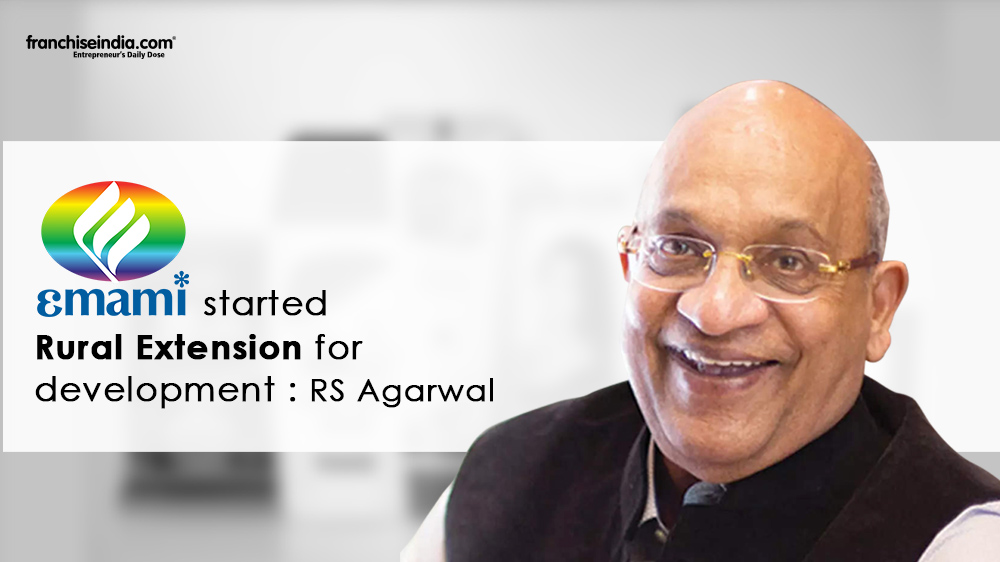 Addressing the shareholders at the company’s annual general meeting, he maintained that the company continued to face market challenges due to the second wave of COVID-19, in the first quarter of the current financial year.

“In the current financial year, your company has embarked on various distribution initiatives to drive further growth. We embarked on a focused rural expansion drive under Project Khoj through expansion of rural footprint in the top 4 potential rural contributing states in FY22,” Agarwal said.

In order to augment the current distribution strength, Emami outlined a "clear strategy to drive growth aggressively in the rural market" while adding digitalization of rural sales force which was completed successfully the last fiscal.

It enabled the rural sales team to capture all market orders digitally and manage sub stockist inventories, he added.

Emami had decided to strengthen its omnichannel presence beyond wholesale, with focused growth in direct retail reach, modern trade, e-commerce, and D2C (Direct to Consumer) channels, he said, adding “our direct reach increased to 9.4 lakh outlets with the rural coverage strengthened through van operations”.

Elaborating on the D2C e-commerce platform Zanducare, he said it has "successfully garnered almost one crore unique visitors" and last year the off-take of Zandu Healthcare improved by 45 percent, a major contribution of which had come from the D2C portal.

"This encouraging response has strengthened our resolve to stay aggressive about this new distribution model and keep on launching many more exclusive products on this platform to ensure direct consumer benefit," Agarwal asserted.

Emami has also created a separate structure and activation programs for standalone modern trade stores and chemist outlets, in the ongoing fiscal. It is also leveraging the e-commerce channel and building advanced analytical capabilities. 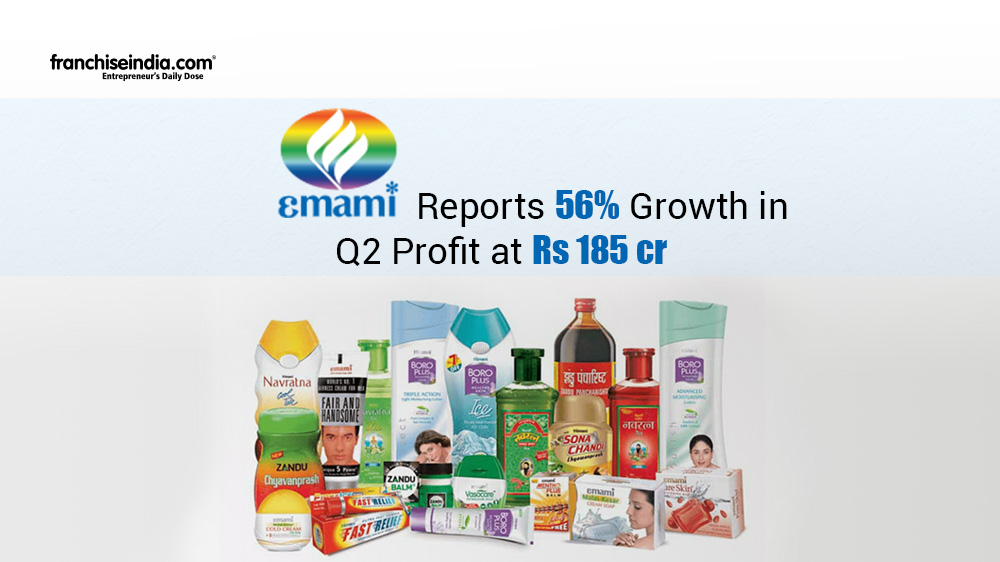 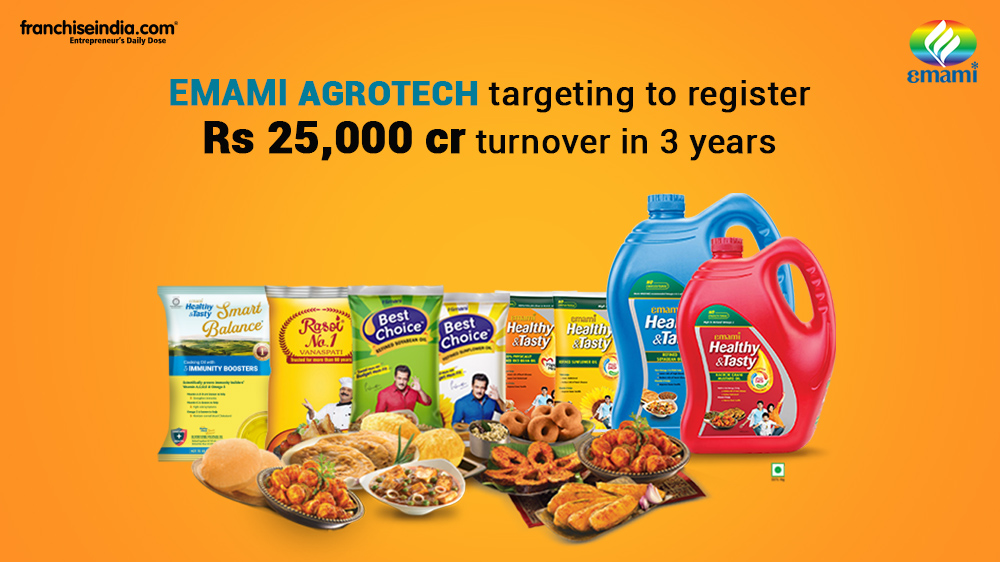 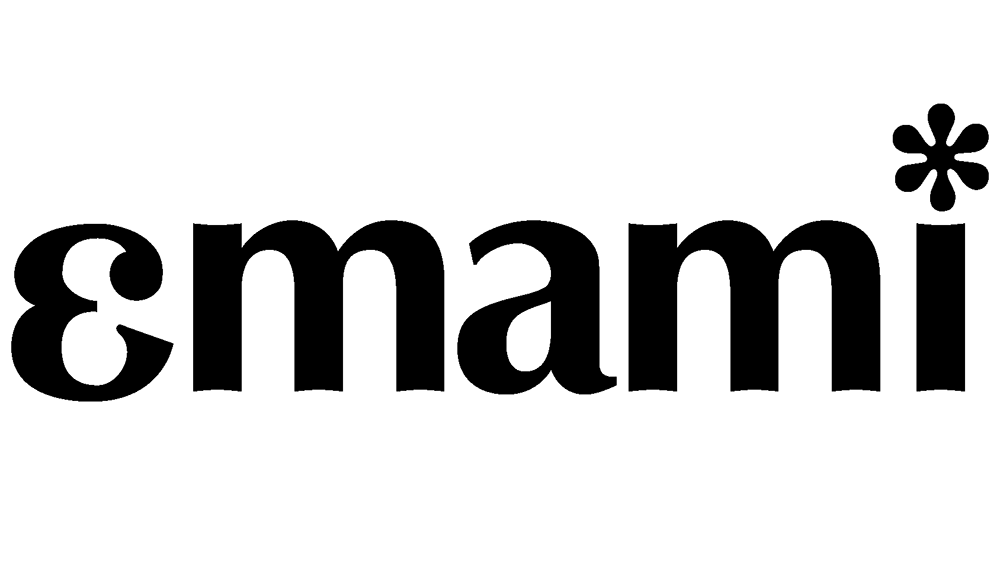 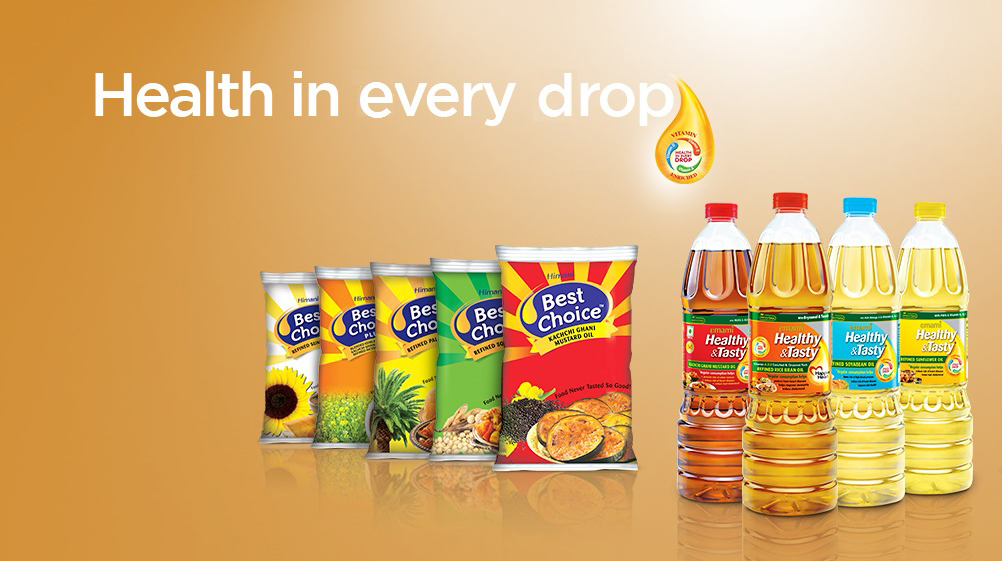 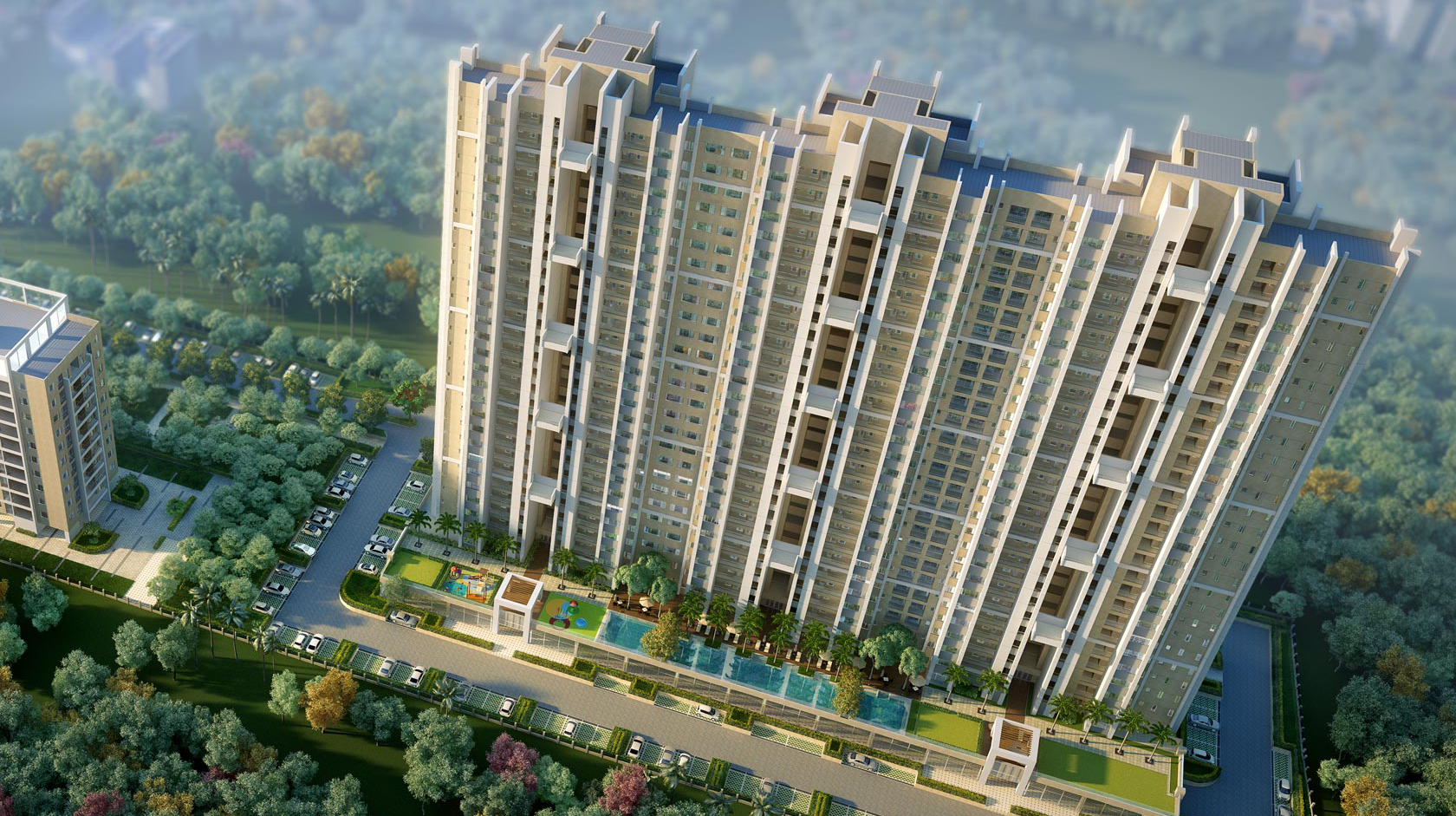