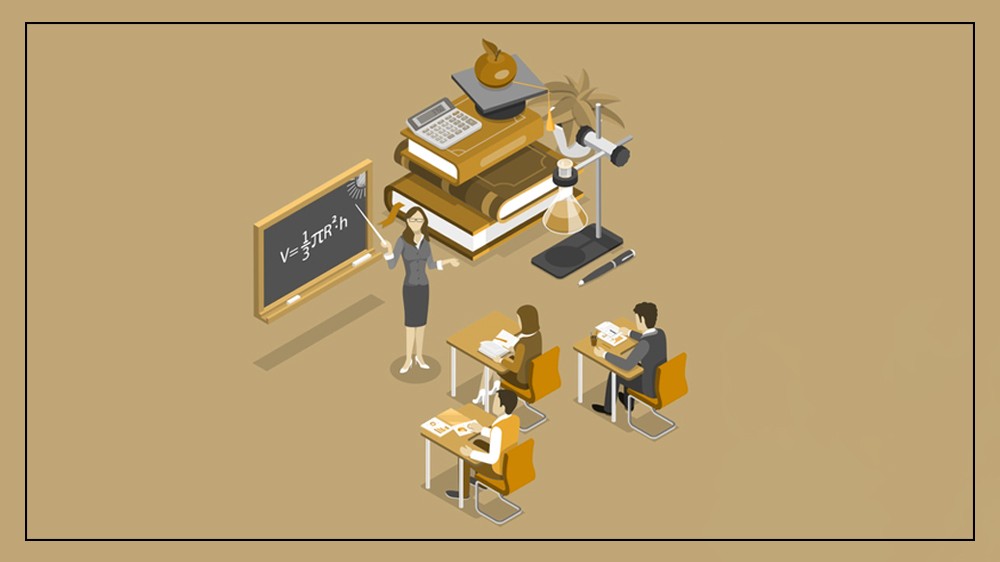 Amid difficulty in running the business smoothly, the industry has now come up with hybrid model while some of the companies are witnessing mass layoffs.

In the last two years, education technology (Edtech) ventures like BYJU’s, Unacademy and Vedantu to name a few have boomed owing to the Covid-induced lockdown which forced people to opt for online learning for their children.

In 2020, the Edtech industry was valued at $750 million (around INR 5,625 crore) and was predicted to reach $4 billion (around INR 30,000 crore) by 2025. However, things are not moving towards expected lines actually. After all the schools and colleges have been reopened for offline studies, these ventures are facing hardship in running the business with the scale and size that they had acquired during pandemic, resulting in mass layoffs.

Amid difficulty in running the business smoothly, the industry has now come up with hybrid model while some of the companies are witnessing mass layoffs.

Recently, online learning platform Unacademy reportedly laid off nearly 1,000 employees to cut costs. It has also launched offline coaching classes for children in February. However, it was left with over 800 resignations of White Hat Jr employees during last couple of months after it asked employees to report to office. Notably, Unacademy had acquired WhiteHat Jr in year 2020.

According to reports, the Lido had been struggling to pay salaries and it had let go off around 150 workers in the month of February just months after raising USD 10 million (INR 75 crore) . Similarly, Vedantu fired over 200 people earlier this month.

However, experts suggest that despite teaching and learning have been shifted to offline mode, there is no threat to the online platforms and there is enough scope for these platforms to grow.

The edtech industry can survive and grow while offering skill upgradation programmes, coding lessons and prepare for other competitive exam.

Clever Harvey which provides MBA programme is great example of successful online learning platform which has not been impacted by opening of schools and physical classrooms.

The platform offers programmes for high school students in marketing, technology, entrepreneurship, data analytics, UX design, digital marketing and finance. According to its website, more than 12,000 students have enrolled so far.

According to a report, teachers prefer Edtech platforms for employment even after resumption of offline teaching. Above-average salaries offered by Edtech firms and flexible work schedules are key to drive teachers to online platforms.

The pay is higher and there are perks like travel allowance and medical insurance.

In the current back-to-normal situation, Indian Edtech online companies are changing their strategies to compete with the traditional way of learning.

Online courses in specialised areas of learning, including web development and technologies, digital marketing, and cybersecurity are likely to find takers, experts believe. Soft-skills training and English-language classes for adults too, have scope for online growth.

Meanwhile, parents also understand that extra skills are important for their children’s growth. Hence, despite cancelling subscription for the regular programme owing opening of schools and college after pandemic, they have kept certain online programmes for their children for their additional study requirements.

Recently, Amazon Web Services (AWS) and Intel hosted an EdtechChief Experience Officer (CXO) Mixer in Gurugram (Haryana). The meetup was focussed to bring the Edtech founders and CXOs community together to learn about each other’s business and best practices.

The event was attended by over 50 Edtech Founders and CXOs, and was addressed by Rahul Sharma, President of India and South Asia at AWS.

The founders discussed Edtech start-up's mission and motivations to be in the Edtech business and dived deep into the key problems facing their Edtech business. 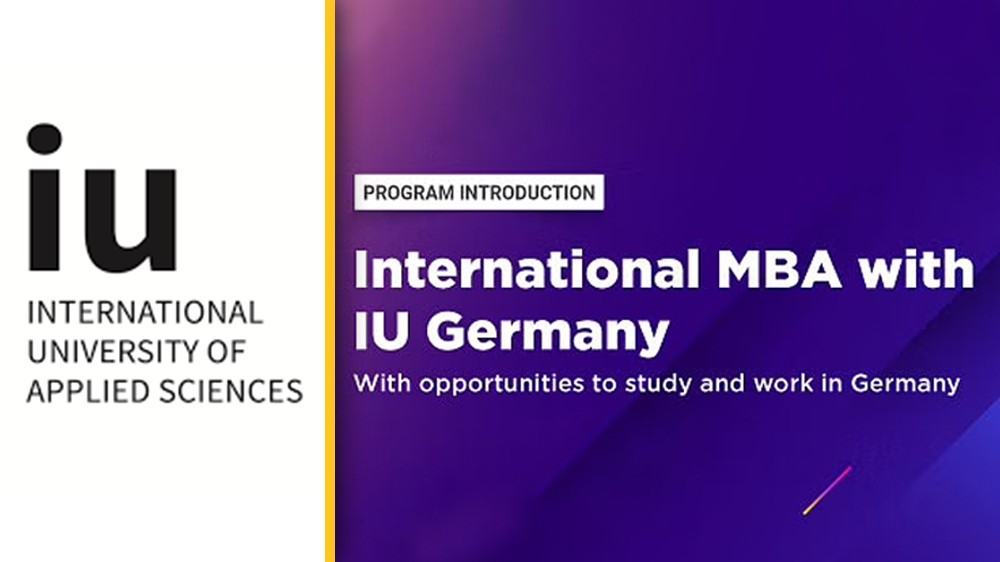 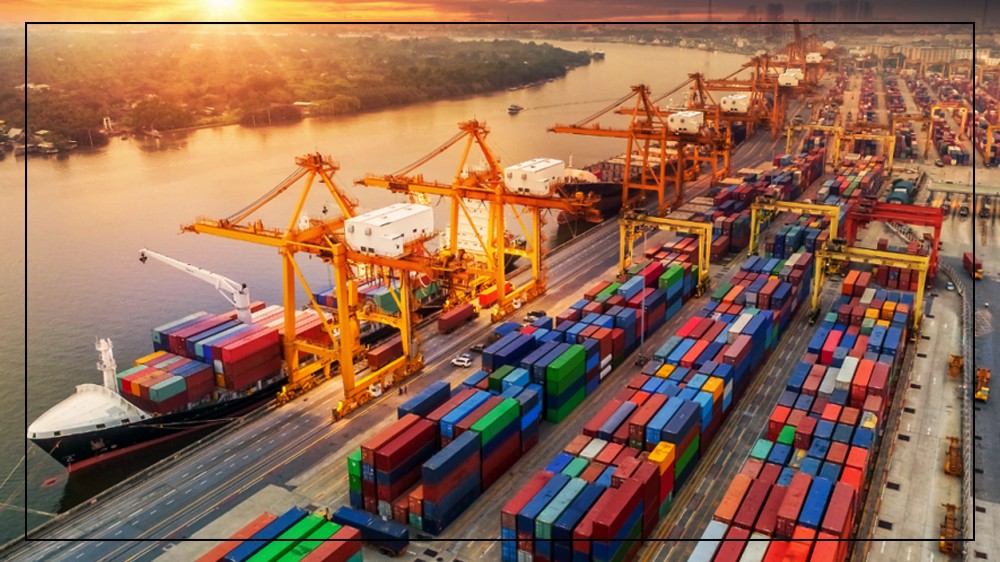 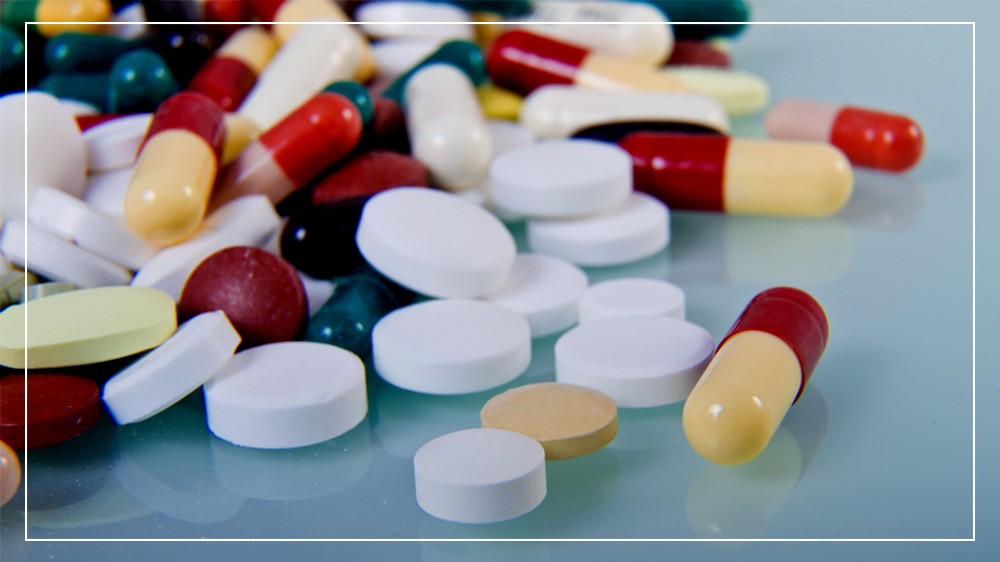 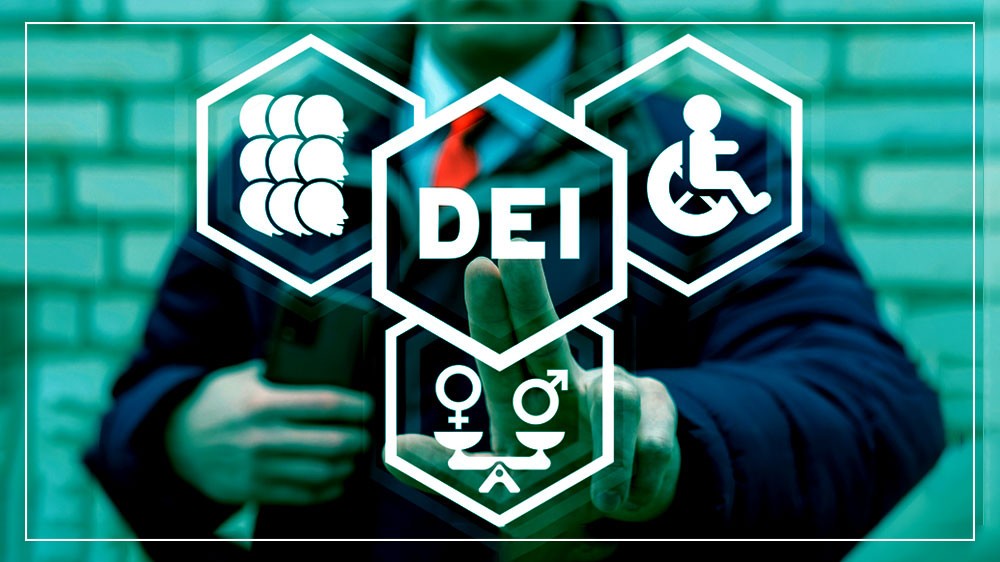