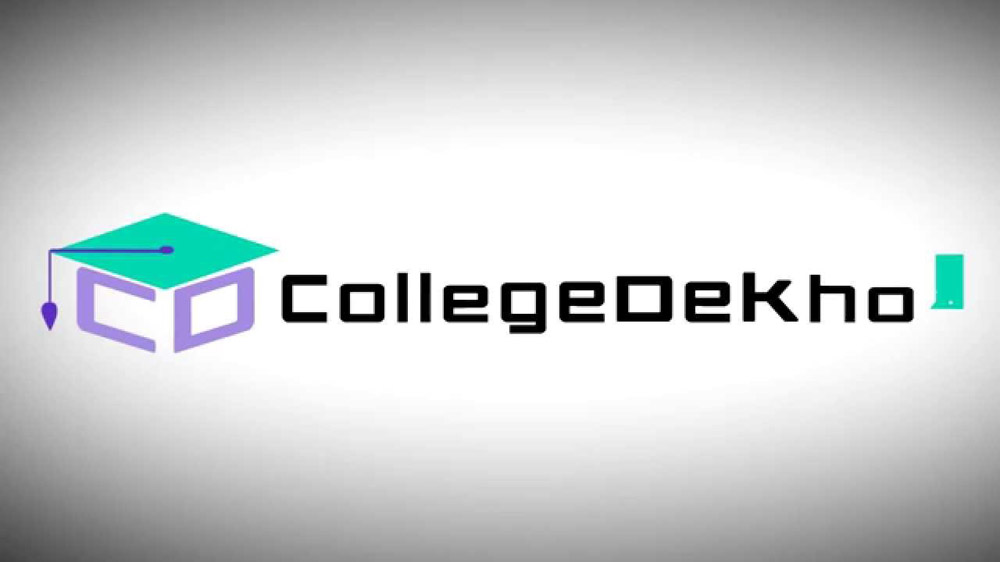 The funds will be used to bolster the company’s technology capabilities, expand collaboration with international colleges and ramp up marketing including more offline campaigns.

Ed-tech startup CollegeDekho, which is run by GirnarSoft Education Services Pvt. Ltd, has received $2 million (around Rs 13.2 crore) – its third round of funding – from London-based Man Capital LLP, Girnar Software and other investors.

The company in a statement said, that the funds will be used to bolster the company’s technology capabilities, expand collaboration with international colleges and ramp up marketing including more offline campaigns.

A portal is run by CollegeDekho that lets students compare colleges, select courses, determine cut offs for preferred courses and reach out to other career-related content. It also guides students through the admission process and helps them pick a relevant career option based on their strengths.

Arora said, “This round of funding is the reiteration of the trust our investors have in our vision and a clear indication that we are on the right path to success.”

CollegeDekho had earlier raised $2 million from Man Capital LLP a global investment arm of Mansour Group, an Egyptian conglomerate in April 2016 in a pre-Series A funding round. That deal had marked the firm’s investment in an Indian startup.

Nikhil Malik, Partner, Man Capital said, “The education sector is poised for further growth and we believe there remains a lot of talent in the country that can benefit from improved support.”

Jaipur-headquartered Girnar Software Pvt. Ltd, founded in 2007 by siblings Amit Jain and Anurag Jain, is the parent company of several portals such as CarBay.com, CarDekho.com, Gaadi.com, Zigwheels.com, BikeDekho.com and PriceDekho.com. The company has also introduced specialised portals like TyreDekho.com and TrucksDekho.com.

Amit Jain, GirnarSoft’s founder said, “With the government’s focus on digital education, we can safely predict a disruptive evolution of the modern education scenario in the country,” In December 2015, Girnar Software Pvt. Ltd had invested $1 million in CollegeDekho.”

Other ed-tech startups that recently raised funds include Bengaluru-based iNurture, which raised $4.4 million (Rs 28 crore) in a Series C funding round led by Ventureast last week.

The week before that, Bengaluru-based AEON Learning Pvt. Ltd raised $3.2 million (Rs 20.43 crore) in a Series B round from MEMG Family Office LLP.

Ed-tech startups are expected to get fresh impetus in the wake of the Union government’s resolution in last week’s Budget to gradually move from the “blackboard to the digital board.” 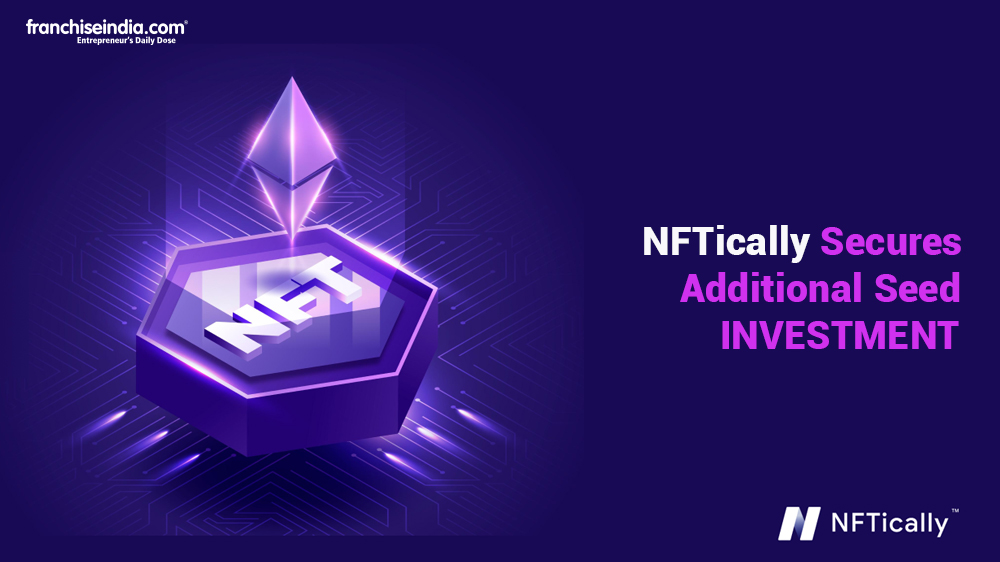 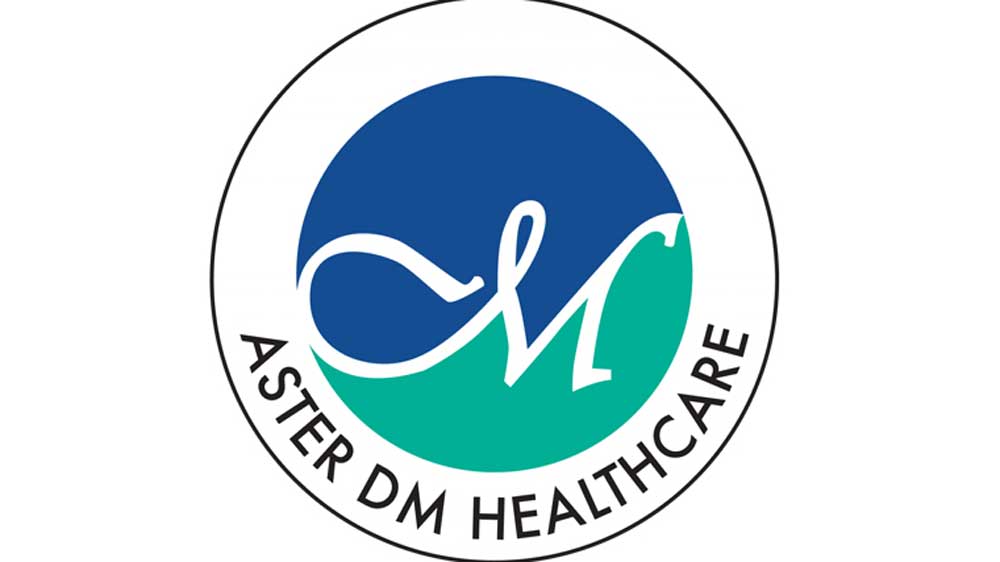 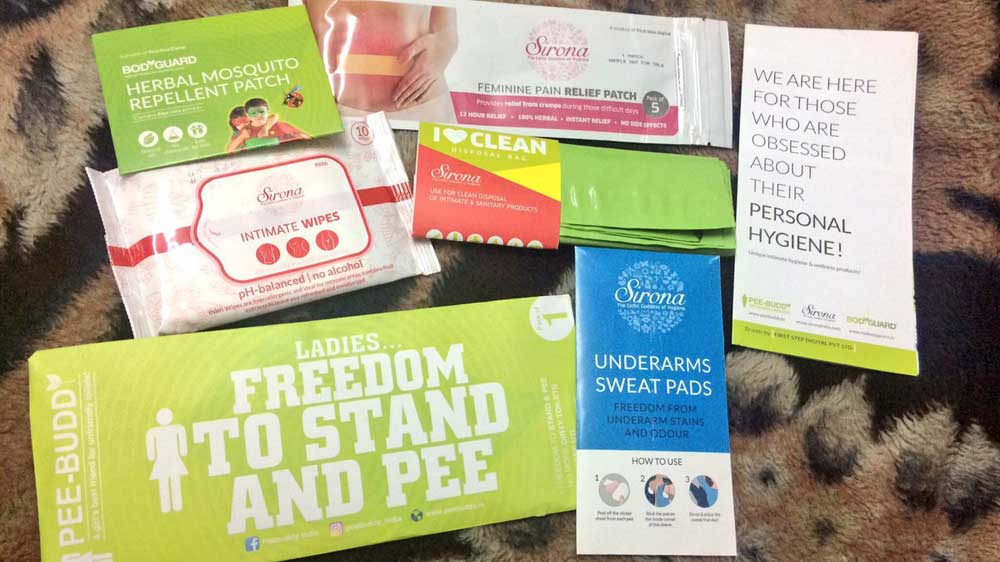 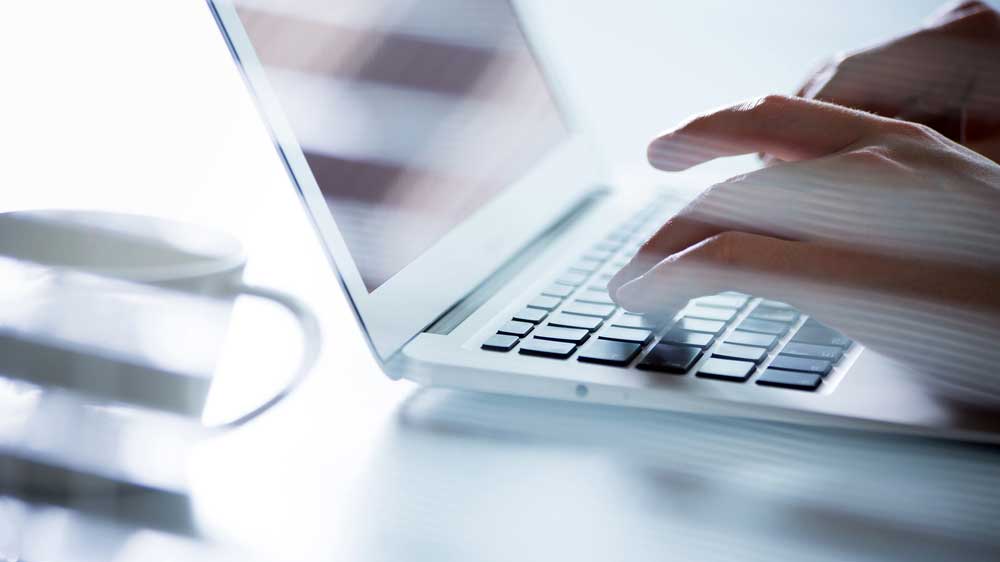 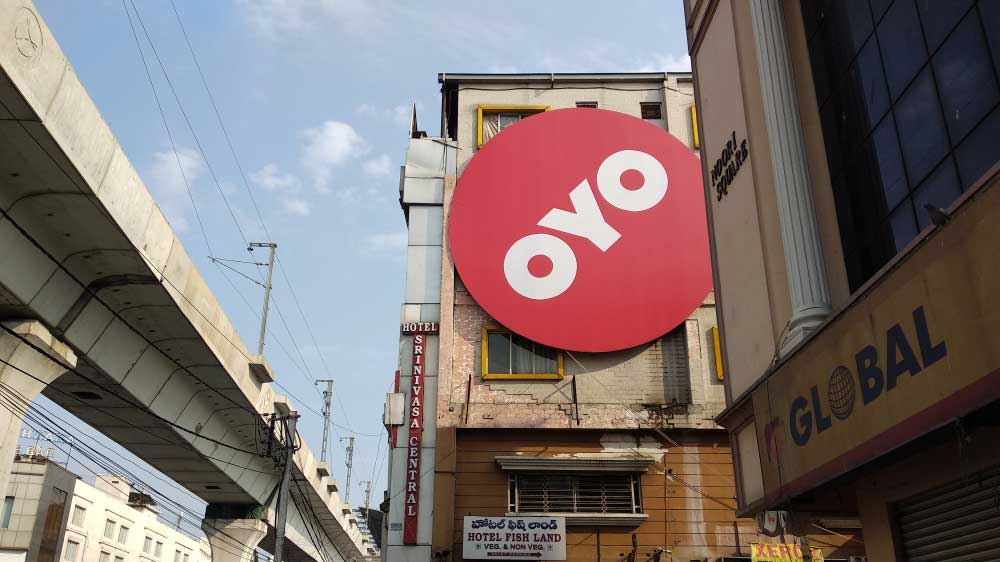 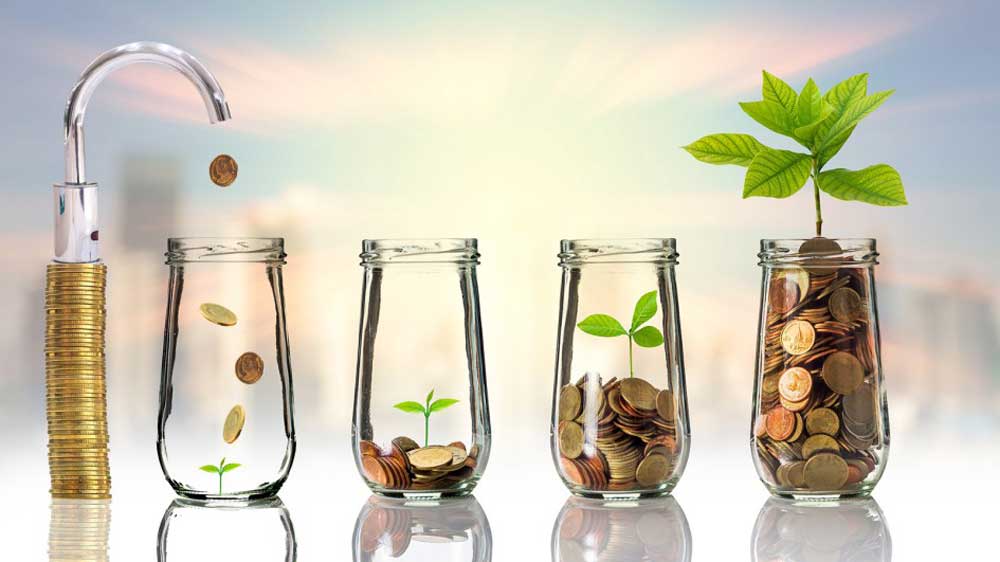 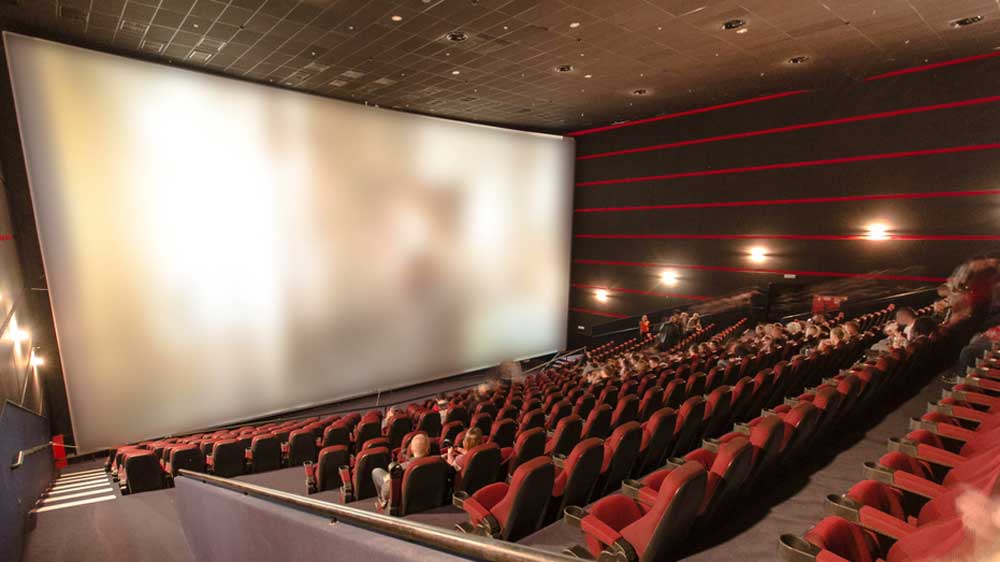