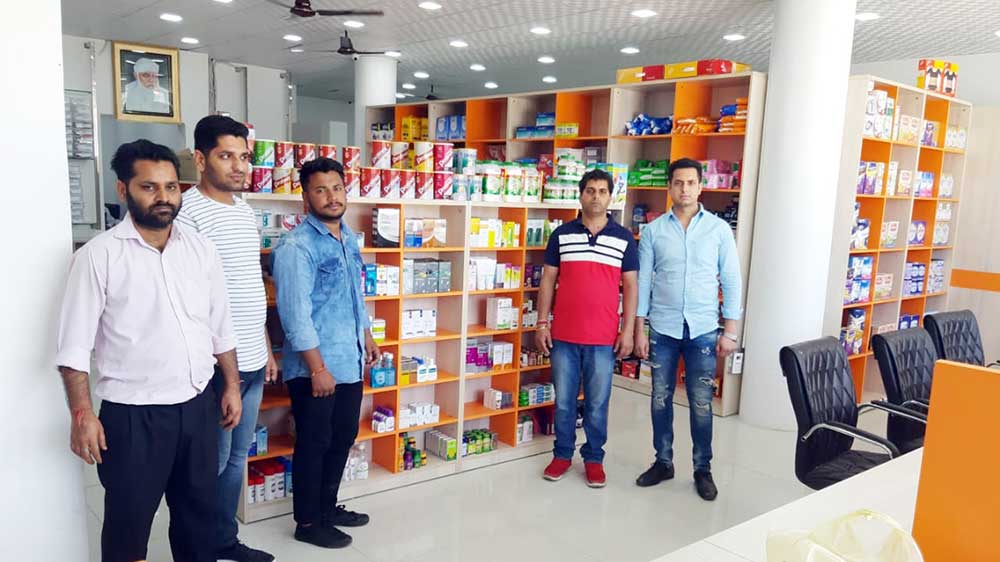 Earlier, the outlet of Dawa Khana, a fair chain of retail pharmacy, was at Gandhi Nagar.

Dawa Khana has launched its new outlet in Jammu at Rehari. This outlet has been opened to offer general and branded medicines at cheaper rates.

Earlier, the outlet of Dawa Khana, a fair chain of retail pharmacy, was at Gandhi Nagar. The brand is fulfilling its motive, offering branded medicines at cheaper rates to its customers by providing huge discounts on the medicines as well as the surgical items.

Danish Mishra, Owner of the Dawa Khana chain, said, “With the addition of one more outlet of Dawakhana, we are looking forward to cementing a nationwide brand that reflects genuineness, customer trust and the best kind of service in the essential medicines segment.”

“We want to be recognized as the brand that started its roots from the Jammu, and one that raises the nationwide benchmark for retail in medicine,” he further stated.