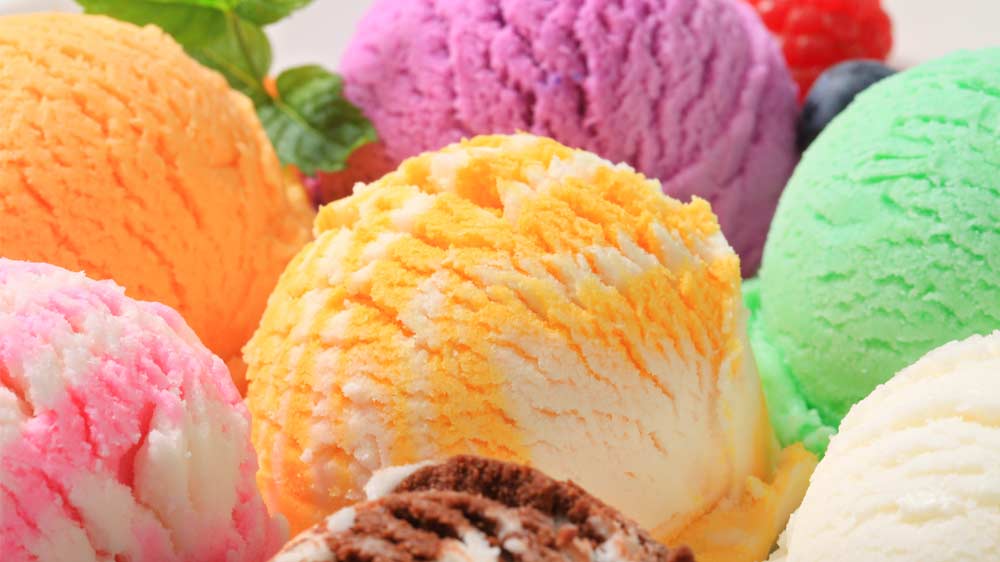 In the last five years, bouquet of Indian & international yogurt brands are trying to compete with the ice cream industry but did not reap fruitful returns. Ice cream, although full of calories still rules the Indian dessert palate. Ice cream in India wit

Premiumisation was one of the key trends in the ice cream sector in 2014 and is still continued. Due to increased annual disposable incomes, consumers in growing numbers are today willing to pay a premium in order to experience and enjoy premium ice creams. As a result of this, almost all leading players are in various stages of launching and extending the range of premium/luxury ice creams. Creambell entered the market in 2003. In a short span of over 11 years, Creambell has emerged as one of the top five brands in the highly competitive ice cream segment in the country. During this journey, on back of the fantastic consumer response, the company has worked at further streamlining the backend/internal business process; right from the creation and capacity consolidation of their three wholly owned state-of-the-art production facilities (Baddi, Kosi & Goa), going on to the strengthening of channel partners, logistics and cold chain, and are now engaged in improving availability of their brand in the geographies they are presently available in.

Nitin Arora, CEO, Creambell Ice Cream comments: “With regard to trends in flavour/taste, summer of 2015 will bring a profusion of juicy fruits, crispy nuts and creamy infusions of new flavours in Creambell ice creams. The trend will be towards new combinations that will excite and surprise the palate. At Creambell, we are launching a high quality range of ice creams in innovative flavours like Carmel Salted, Candy Floss and Green Tea under a new category. Our Vanilla Swiss Almond is a concept ice cream that has been developed in New Zealand for the India market.” As per R S Sodhi, MD, AMUL, “Total worldwide consumption of Ice cream is approximately 15.2 billion litres, of which Asia-Pacific enjoys the leadership position with market share of 34%, with highest consumption and highest growth rate of 6.9%. The per capita consumption of Ice cream is the highest in US at 24 litres/ annum, Australia at 18 litres / annum, while the per capita consumption in India is only 400 ml/annum as of now. The global average is 2.3 litres / annum.  This very clearly indicates the scope of growth that the market represents.” As per Euromonitor International, ice creams with lower milk fat content and higher edible oils are most likely to witness a strong growth in the forecast period as more companies are likely to invest in the same. This will be due to obvious reasons, as frozen desserts are most cost efficient and allow consumers to earn better margins. Another brand, Bangalore based, Ice Cream Buggy was launched in early 2013 and it’s well designed and decorated buggies – special vans are now operational in cities of Bangalore, Mumbai, Delhi, Kolkata, Noida, Allahabad and many more franchise sign-ups every month. Rohith Rao, Founder, Ice Cream Buggy says: “The Indian ice cream industry has crossed the $1000 million mark by the end of the last financial year and with many national and international brands catering to the health conscious with the fat-free and low-sugar ice creams and are reducing the seasonality consumption impact. The urban consumers with disposable incomes are willing to pay high prices to try out the premium product offerings.”

The ice cream market in India can be divided into: the branded market and the grey market. Grey market consists of small local players and cottage industry players.  The total market is about Rs. 3500 crore. The branded market at present is 190 million litres per annum valued at Rs. 2200 crore. Commenting on the growing trends, Srinivas Kamath, Director Retail, Natural Ice Cream comments: “Ice cream is no longer after dinner only dessert, we see the consumption has increased during rest of the day. There is recent increase in demand for Stick ice creams as well as customers are willing to experiment with new flavours rather than sticking to usual flavours like Vanilla, Butterscotch, chocolate.”

Creambell ice cream has just entered Ahmedabad (Gujarat). Post Ahmedabad, it will be expanding into other key cities like Surat, Rajkot and Baroda. Arora of Creambell says: “We are aiming for an increased overall market share of 18% by 2020 and for this the company has earmarked investments of Rs. 275 crore over the next 3 years in capacity expansion, research and development and market activations. Also, we are expanding our presence in East African markets.” Mumbai-based Natural Ice Cream looks at opening 2-3 more outlets in DELHI NCR (adding to tally of 5 outlets) along with adding few more store in Jaipur, Hyderabad and Bangalore.  AMUL currently has 8000 franchise units and plans to add 1000 more by Dec 2015. Bangalore’s famous Ice Cream Buggy has a manufacturing plant in Bangalore and is soon setting up a plant in Dubai by October 2015. The brand plans to have at least 50 Ice Cream Buggy by the end of this financial year. The brand has already customised the Buggy with state-of-the-art eutectic freezers whose technology cannot be replicated by any of their competitors.” 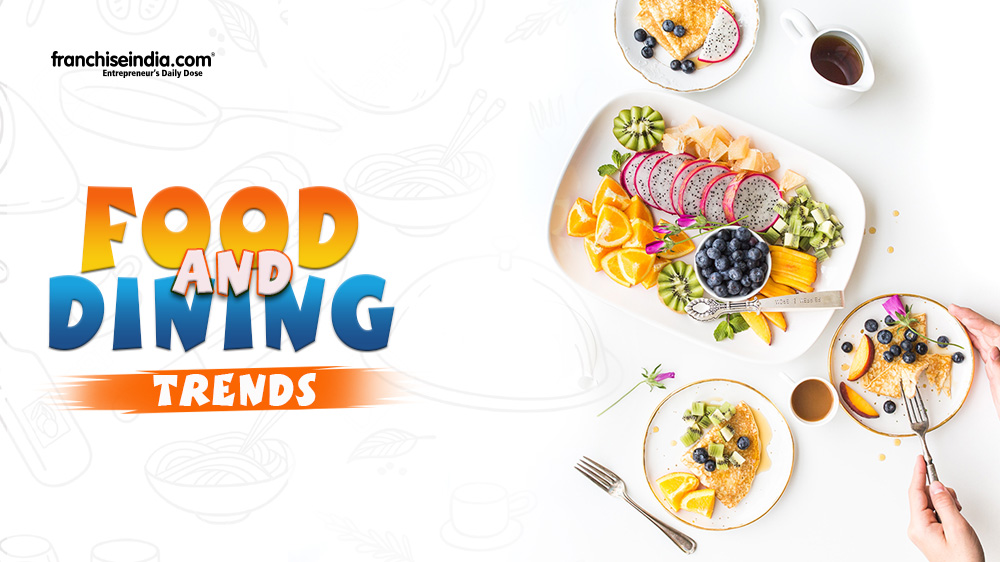 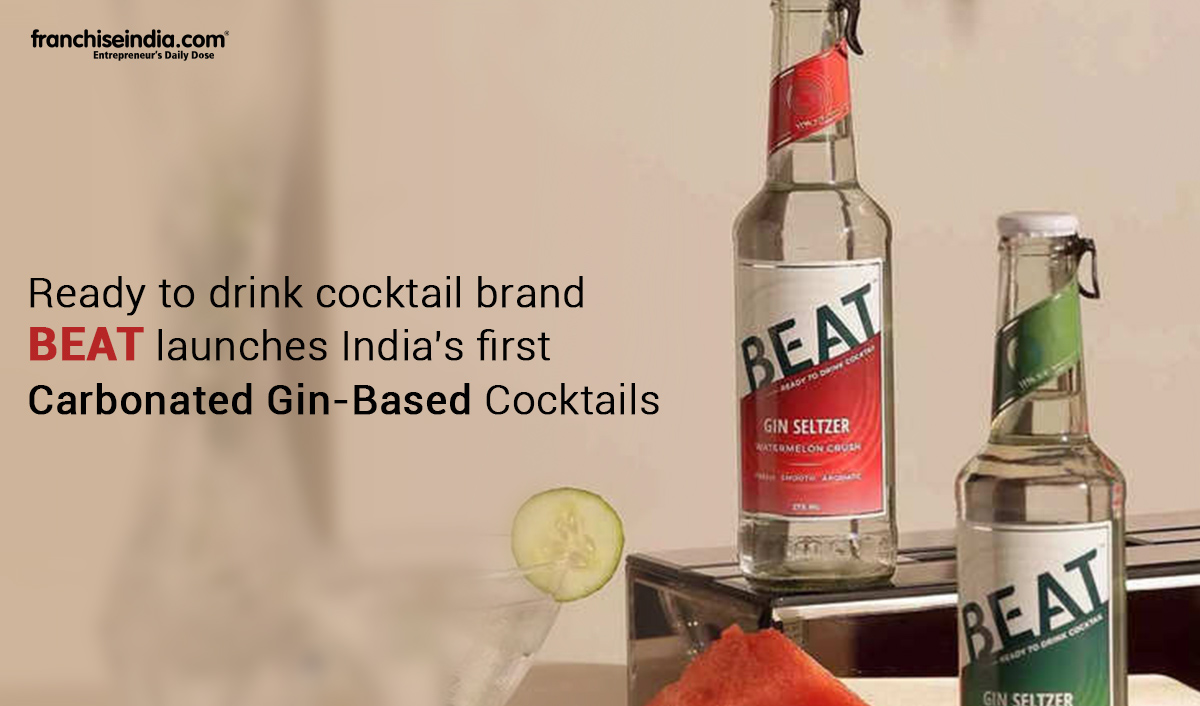 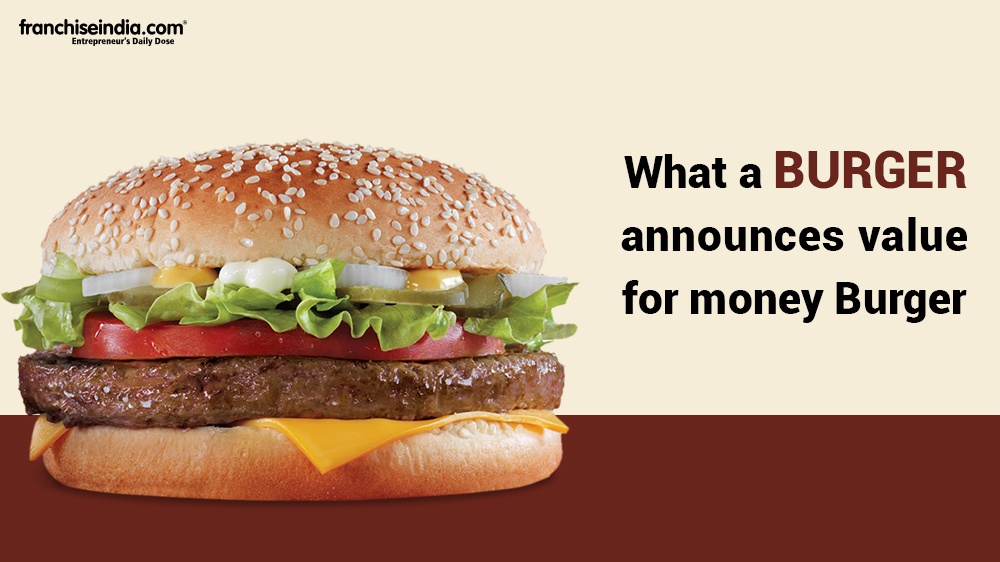 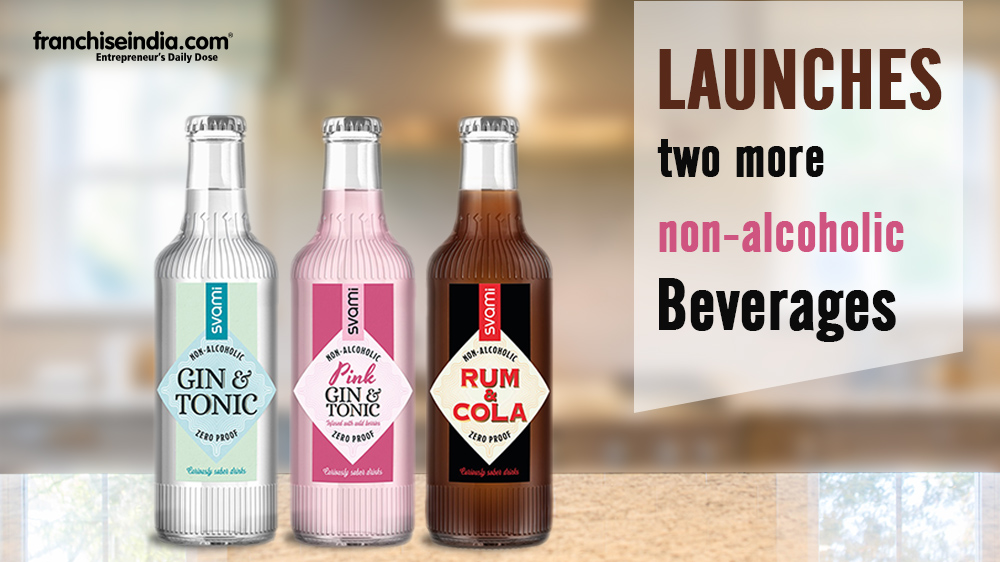 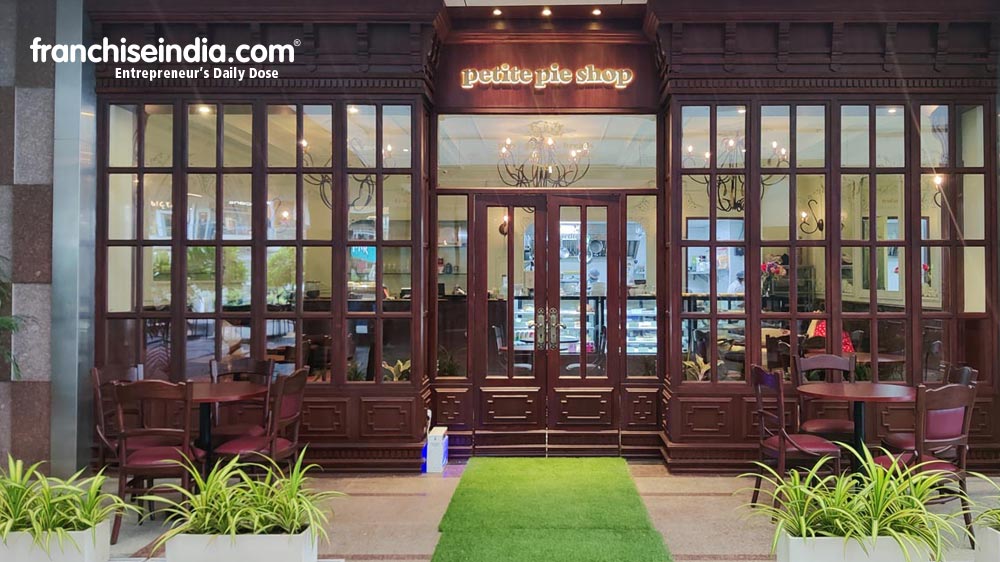 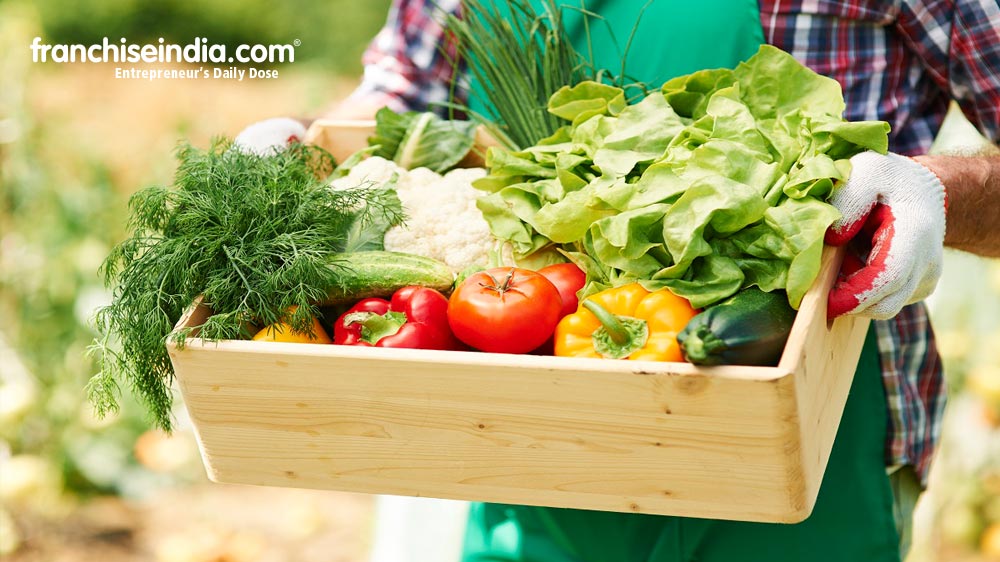 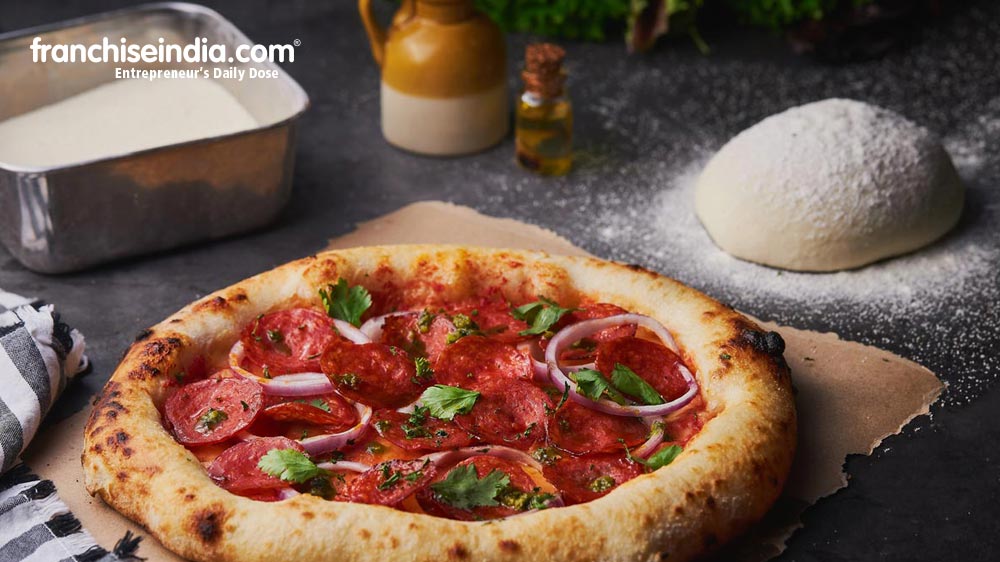