Coca-Cola has re-structured the top leadership as part of its restructuring process that started in September 2020.

Coca-Cola has re-structured the top leadership as part of its restructuring process that started in September 2020.

Besides this, Vijay Parasuraman, Marketing Head of Coca-Cola, will be moving to a global role within the company, while Arnab Roy, the current director of sparkling brands in Atlanta, will succeed him.

While Sanket Ray will be taking charge as new India head from January 1, 2021, the current president of the firm T. Krishnakumar has been named chairman of the company.

Coca-Cola has posted a 28% drop in its net revenues to $7.2 billion and its operating income declined by 34% for the second quarter.

Coca-Cola said in a statement, “Sparkling soft drinks declined 12 percent, led by a decline in India, Western Europe and the fountain business in North America due to pressure in away-from-home channels.” 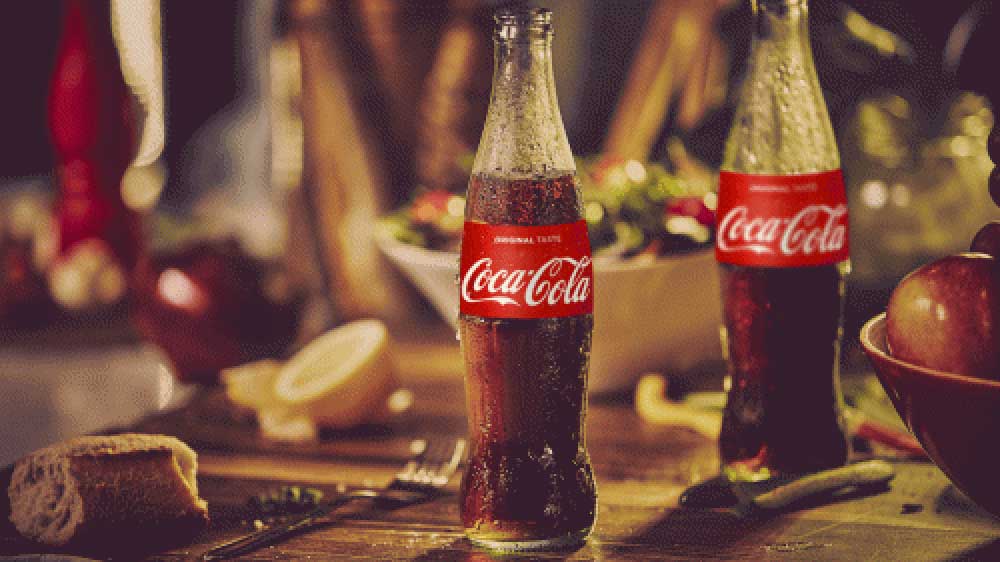