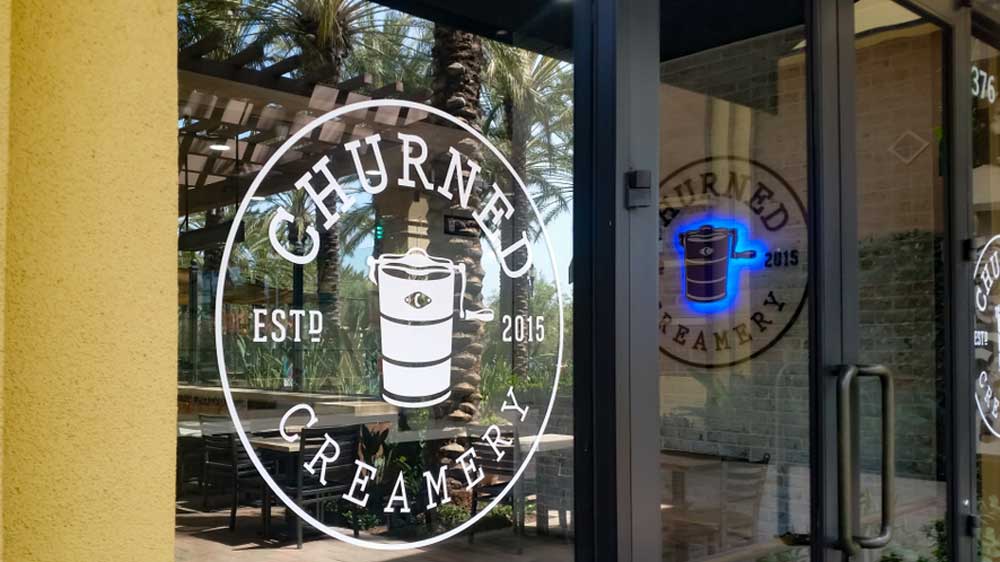 Churned Creamery along with the help of Fran Global is working on the franchise plan for the Indian market.

Churned Creamery, an American classic icecream store started in California, United States, is actively seeking master franchisees in India. The brand aims to launch 100 franchises by the next year.

Amy Hsiao, CEO/President, Churned Creamery, said, “Churned Creamery was started in 2016, and received overwhelming success in the first year. The brand has expanded its footprint to 25 stores and now it is eyeing the Indian market for expansion.”

The Churned Creamery is bringing a completely new icecream concept in India and it differs a lot from the traditional icecream.

“Gelato is made using fresh ingredients, such as fresh fruits and is prepared freshly in the barrel. So, it’s not like your regular ice cream where you freeze the ice cream and all. This is the traditional way of preparing ice cream, but with a modern twist,” Hsiao stated.

Churned Creamery has tied up with Fran Global for their Indian Expansion. The brand along with the help of Fran Global is working on the franchise plan for the Indian market. However, the brand will be lowering its franchise costs from that of the United States.

Amy added, “Fran Global is very successful here and they have been helping us in our Indian expansion. They study the market well and bring in different types of products. I think, even in a desert, they can bring in various products and brands and help them succeed.”