Chief of Defence Staff Bipin Rawat’s Chopper Crash, All You Need To Know 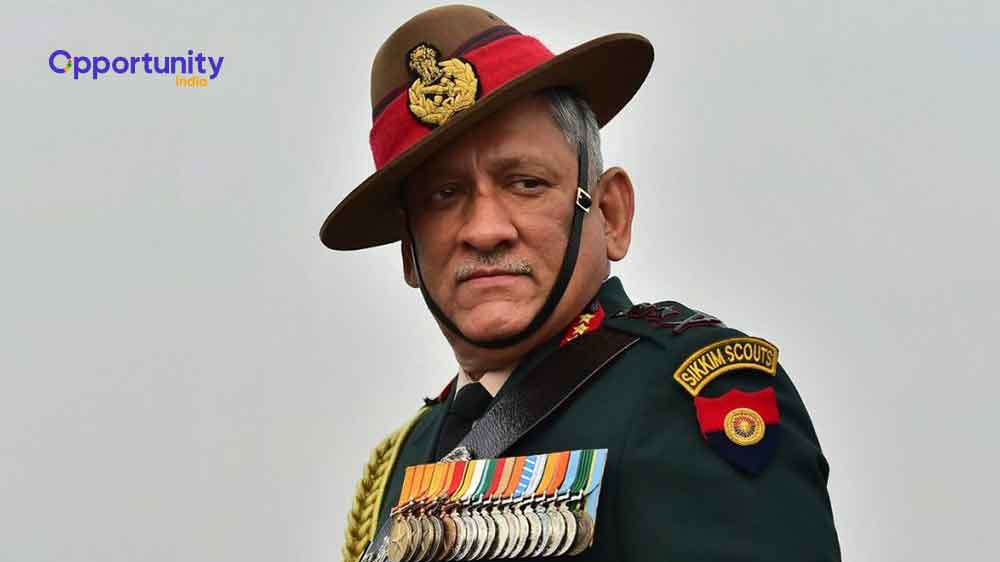 Rawat was appointed as India's first Chief of Defence Staff (CDS) by Prime Minister Narendra Modi's government in late 2019. The position was set up with the aim of integrating India's three services the Army, the Navy and the Air Force.

Rawat has previously served as India's Chief of Army Staff; he was travelling in a Mi-17V5 helicopter. India has dozens of the Russian military choppers that are widely used by the military as well as top government ministers visiting defence locations.

The three who have been rescued suffered serious injuries and have been taken to the hospital in Wellington cantonment in Nilgiris district.

“Chief of Defence Staff (CDS) Bipin Rawat's staff and family members were on board the Mi-series chopper along with him when it crashed between Coimbatore and Sulur in Tamil Nadu” according to ANI news agency.

The top Indian military official was on his way to Defence Staff College in Wellington from the IAF base in Sulur near Coimbatore.

Rawat is India's first CDS, a position that the Indian government established in 2019, and is seen as close to Prime Minister Narendra Modi. 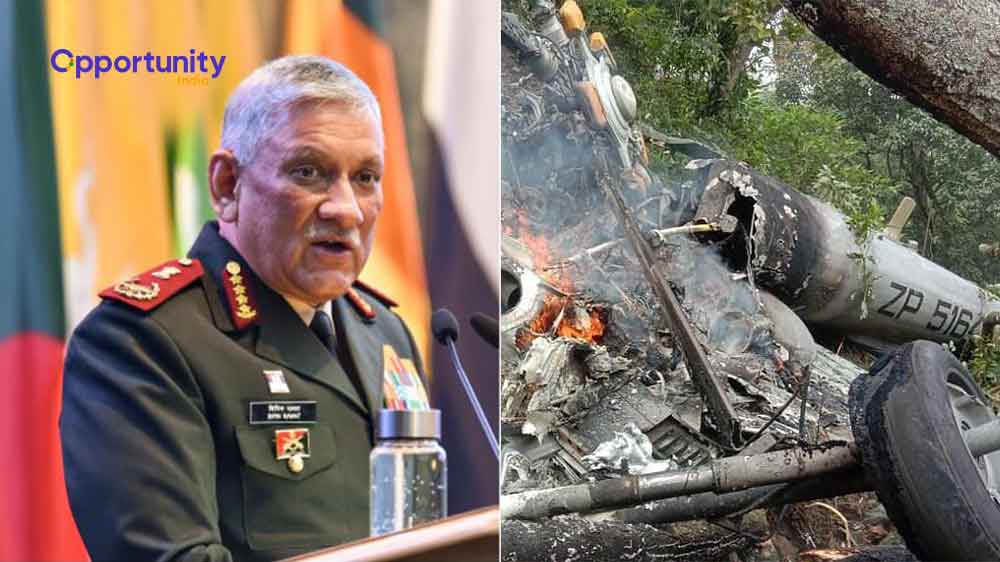