Chain vs Independent restaurants: who are in dire need of Govt intervention? 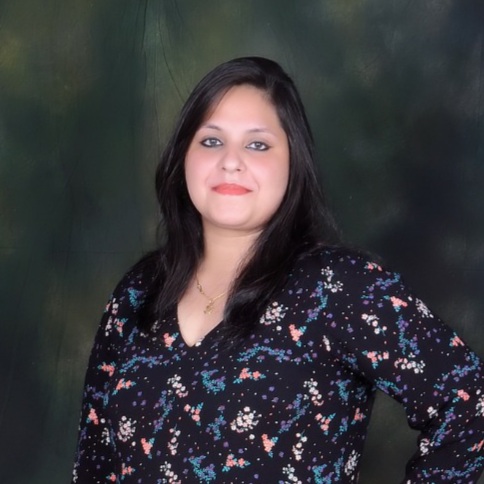 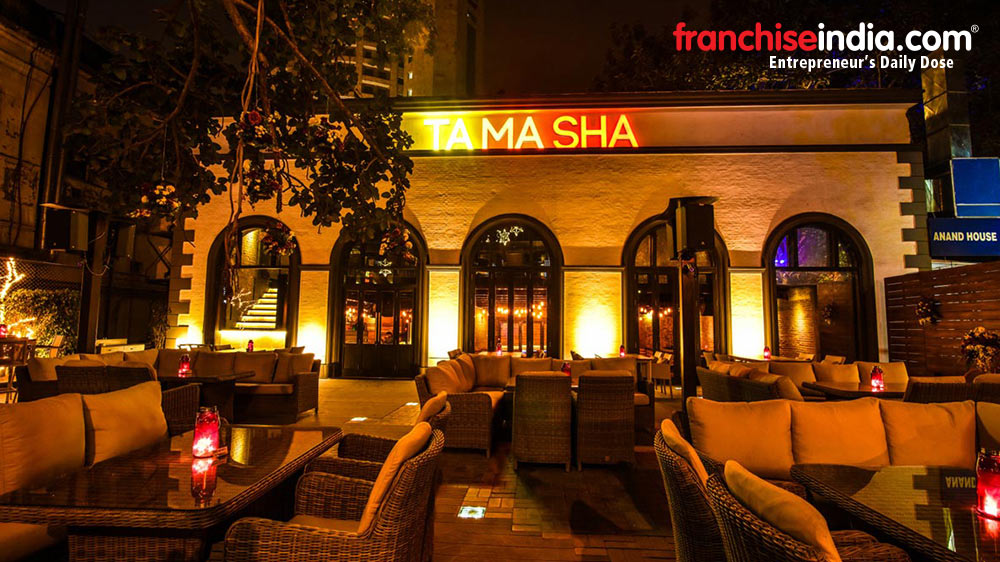 According to the industry experts, restaurant and bar workers have lost an estimated 2.3 million jobs, and, looking at the most recent projections, around one lakh eating establishments have closed permanently.

Toward the beginning of the pandemic, restaurant owners, workers, and diners feared the worst; a permanent loss of their livelihoods and the very institution of ‘restaurant’ was filled with dilemmas. What has transpired since has indeed been a disaster. According to the industry experts, restaurant and bar workers have lost an estimated 2.3 million jobs, and, looking at the most recent projections, around one lakh eating establishments have closed permanently.

As the pandemic drags on to the second wave and unemployment continue to afflict the most vulnerable, the devastation has further illuminated a divide that has always existed. According to recent figures and the rate at which independent restaurants have been shuttering, their fates have been split as well. Despite outdoor setups and indoor allowances, small, independent outlets continue to close amid dropping sales. Many chains, meanwhile, are experiencing the opposite. While this comes as no surprise to independent restaurant owners who have been sounding the alarm bells since last year, the disparity underscores the need for more aggressive government intervention, which should include stronger protections.

Ritik Bhasin, the owner of 145 Group of Restaurants have a different opinion altogether. According to him, chain restaurants and independent restaurants, both are in dire need of a relief package. “Most importantly government needs to wave off the liquor license fee as they are not allowing us to sell liquor. Also, there has to be a rent waiver rule made by the government,” Bhasin commented.

However, from the third quarter of last calendar year, it has been witnessed that many well-capitalised chains experienced boosts in sales and also announced new openings. This further suggests that many of these larger restaurants had an infrastructure in place that took on new importance during the pandemic, like drive-thrus and custom apps for ordering and picking up.

Karan Kabu, Owner of Light House Cafe in Mumbai strongly opines that chain restaurants will always have an upper hand when it comes to surviving the pandemic as compared to independent restaurants. According to him, chain restaurants have a much larger customer base and a much larger reach to audiences through social media and other marketing platforms. “Due to their well-established nature, they usually become the first choice of customers for both dine-in and delivery,” Kabu added.

According to him, on the other hand independent brands usually find themselves not only struggling to reach out to a larger audience and widening customer base, but also they have to do so while competing with the chain restaurants. In the hope of survival, most of them fall into the traps of discounts and promo codes which in the long run lead to nowhere, he believed.

Satish Rana who owns Adda cafe in Ranchi had mixed feelings when 50 percent dine-in capacity was announced recently.  "This means nothing," he told. "This is a step in the right direction, I must say that considering the safety aspect but I think the biggest fear we have is we may shut down by this yearend. There isn't really a lot of federal aid that has come our way. So how do you sustain a losing proposition, and for how long?” he questioned in a state of ambiguity.

There has been news earlier this year that chain restaurants are taking over the independent restaurant business. Similarly to how independent hotels are now looking for a big brand umbrella, restaurants too will be losing their ownerships? Many owners wonder. While there is no denying that the industry as a whole is bleeding, the long, long recovery will only be possible with aggressive government action.

For Jaideep Singh Anand, owner of Tamasha CP, the challenges are different. “Restaurants/ chains have had their troubles compounded due to the circumstances, however, it is easier for organized chains to dilute shares and raise capital especially for the ones who have already earlier gone through funding. On one hand, chains also can negotiate with bigger developers for rebates on rent, etc whereas stand-alone restaurants may not have the scale to negotiate,” Singh pointed.

With dining out becoming more difficult, the cost of supplies increasing, and the virus still raging, restaurants cannot take on any more debt. Restaurants need grants, not loans, to survive. 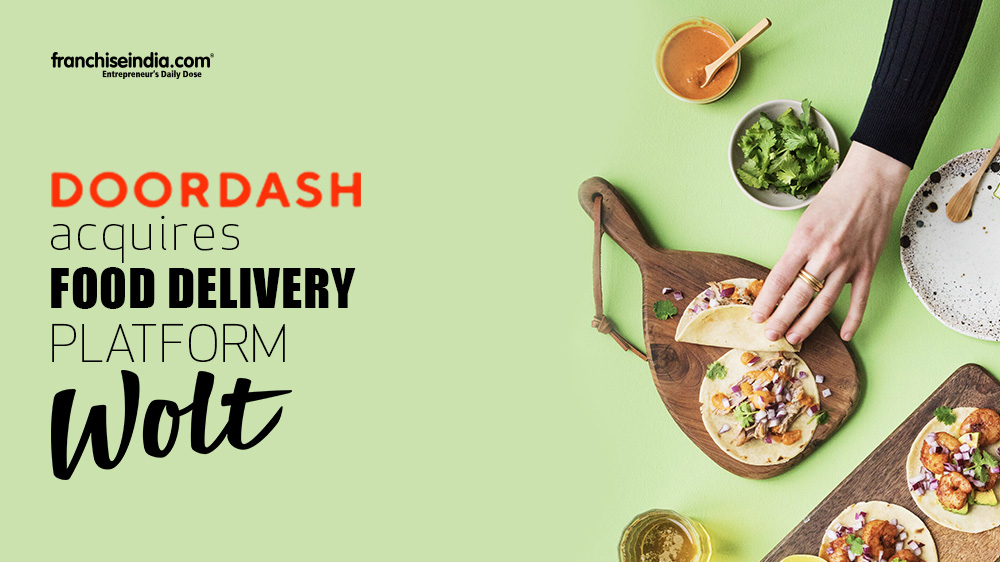 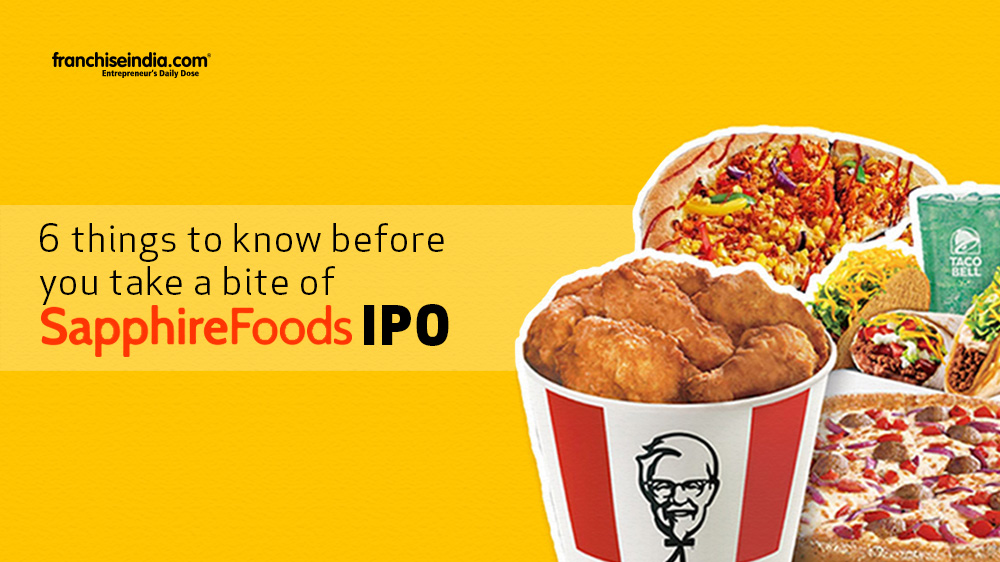 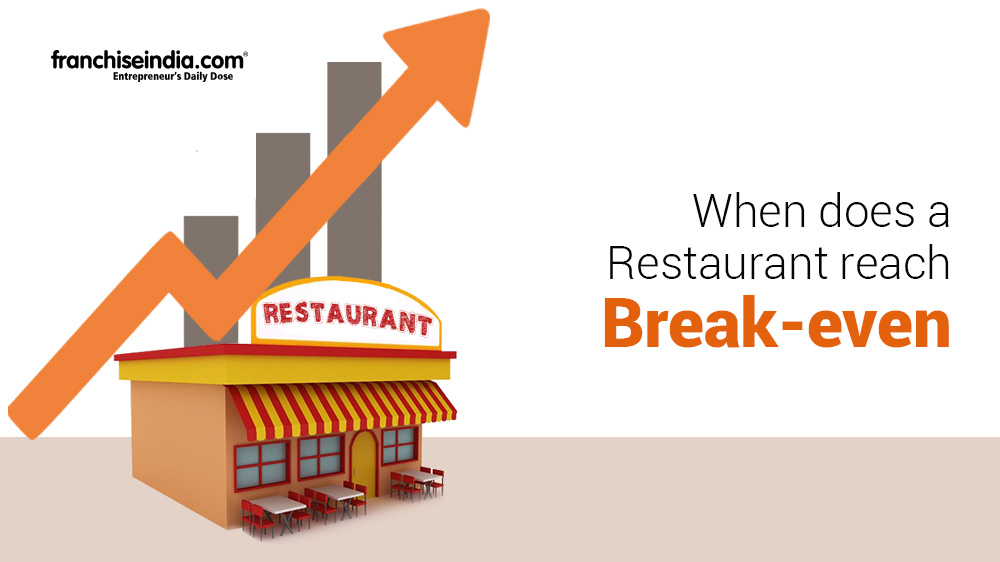 Indian restaurants
When does a restaurant reach break-even 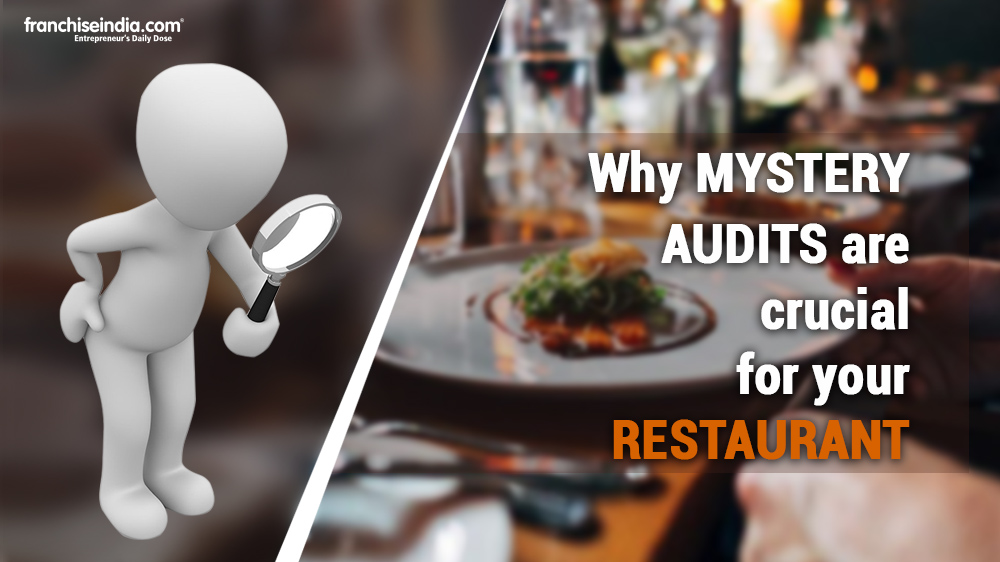 Indian restaurants
Why mystery audits are crucial for your restaurant 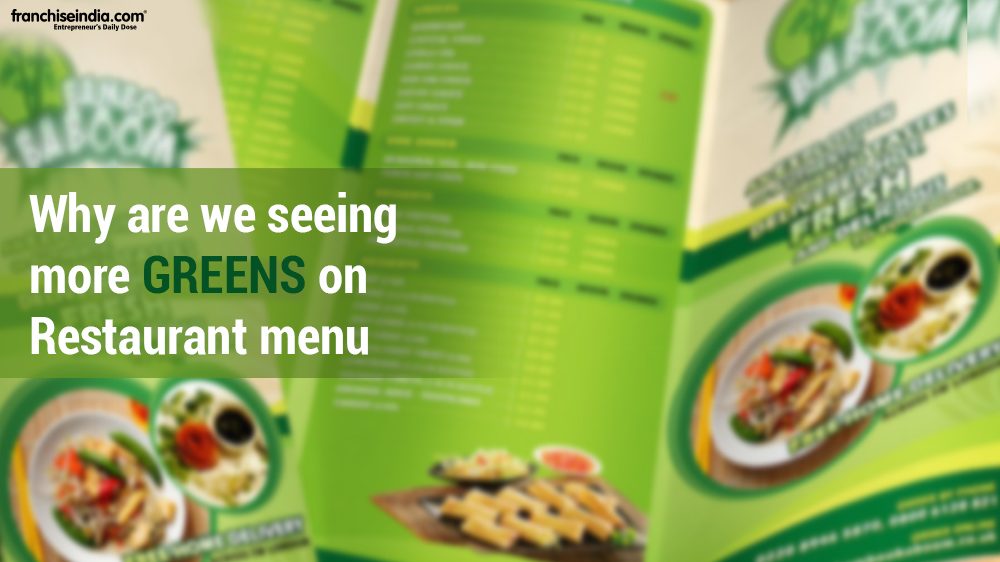 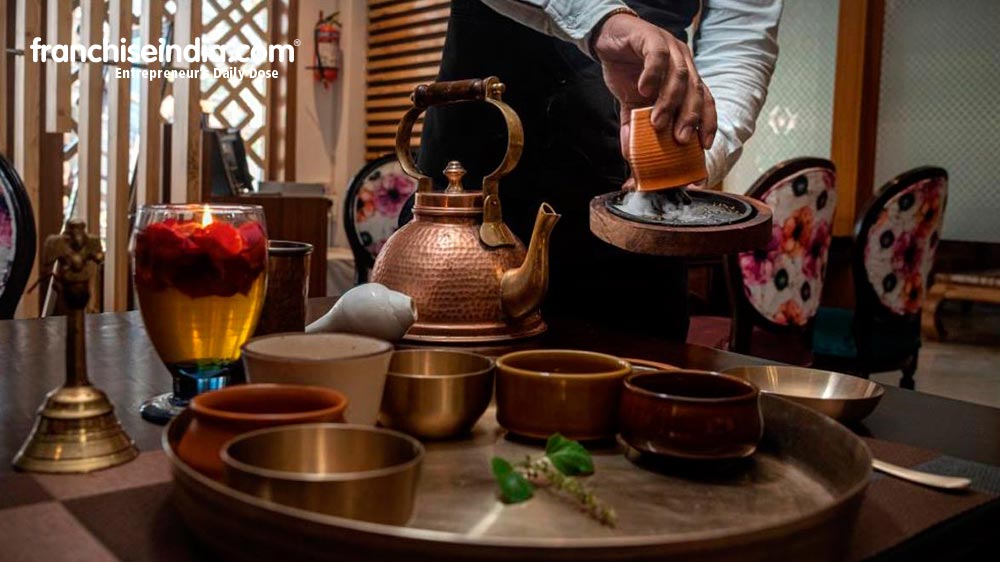 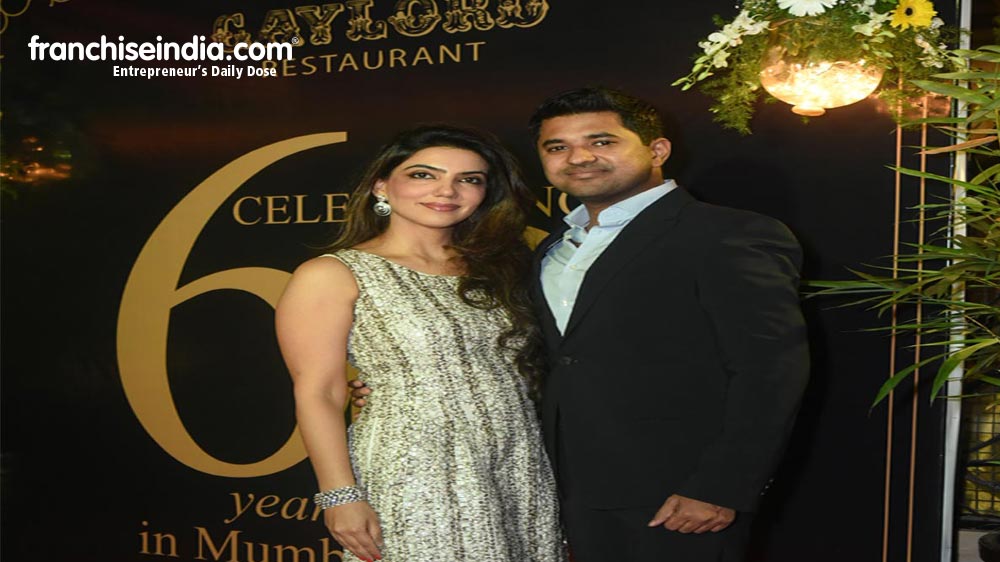