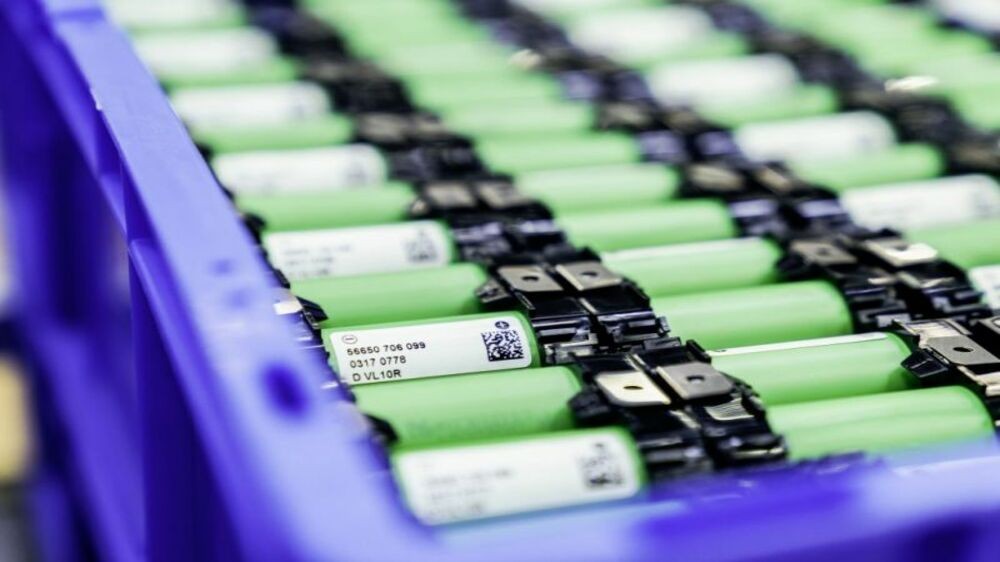 The three companies selected under the Centre's PLI scheme are anticipated to develop 95 GWh of battery production capacity. They will be forced to establish a production site within two years.

Ola Electric will be one of three Indian businesses working on manufacturing locally manufactured electric car battery cells in an effort to strengthen the country's EV infrastructure. Ola Electric, Reliance New Energy, and Rajesh Exports have signed deals worth INR 18,100 crore under the Centre's Production Linked Incentive (PLI) scheme. Ola Electric, which presently produces electric scooters, plans to launch its first electric automobile soon. The EV manufacturer is already looking for partners to establish a new plant where it will create EV batteries as well as work on the electric vehicle.

The three companies selected under the Centre's PLI scheme are anticipated to develop 95 GWh of battery production capacity. They will be forced to establish a production site within two years. Companies will receive incentives for the sale of EV batteries manufactured during the following five years.

"This will be favourable to EV ecosystem and energy storage market as it will support the demand for EVs and renewable and attract investment in this sector." said Mahendra Nath Pandey, Union Minister for Heavy Industries.

Ola Electric and the other two companies were chosen from a group of ten bids for the possibility to establish a 128 GWh capacity production facility under the PLI Scheme.

Ola Electric previously demonstrated an indigenous lithium-ion battery cell that will be manufactured beginning next year. According to Ola Electric, the battery is a high nickel cylindrical cell that uses NMC on the cathode side and graphite and silicon on the anode side. Bhavish Aggarwal, CEO of Ola Electric, stated that the firm is constructing the world's most advanced cell research centre, which will allow them to grow and innovate more quickly, as well as manufacture the most advanced and affordable EV products in the world.

"Our first indigenously made Li-ion cell is also the first of many in our cell technology roadmap. Having a robust local EV ecosystem is important for India to become a global EV hub," he added.

The PLI initiative was previously offered by the Centre Government in three categories. The first two are valued INR 25,938 Cr for the auto sector and INR 10,000 Cr for the FAME policy. The third is designated for the Advanced Chemistry Cell. This strategy, taken together, is intended to help India build its EV ecosystem and become a key centre for EV manufacturing. 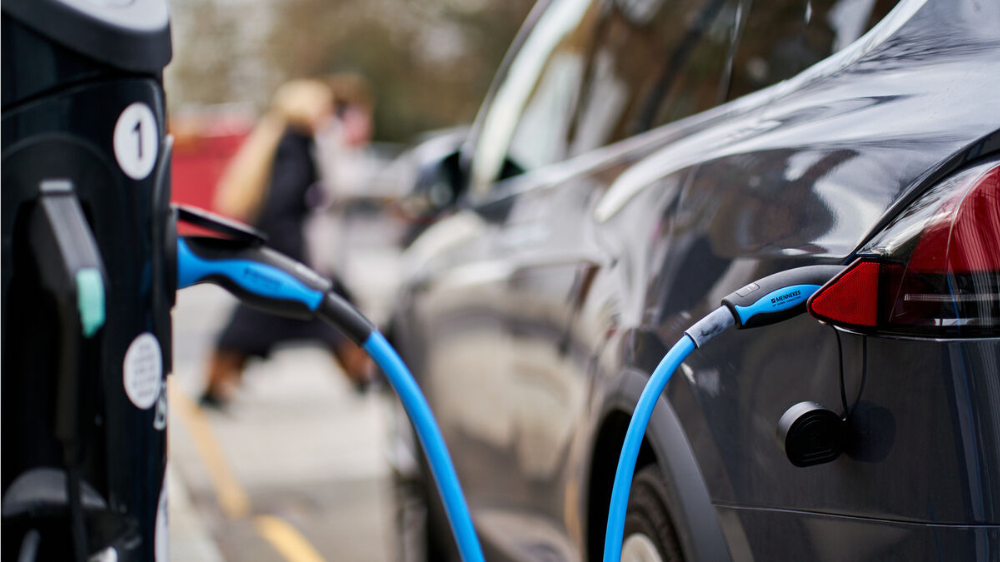 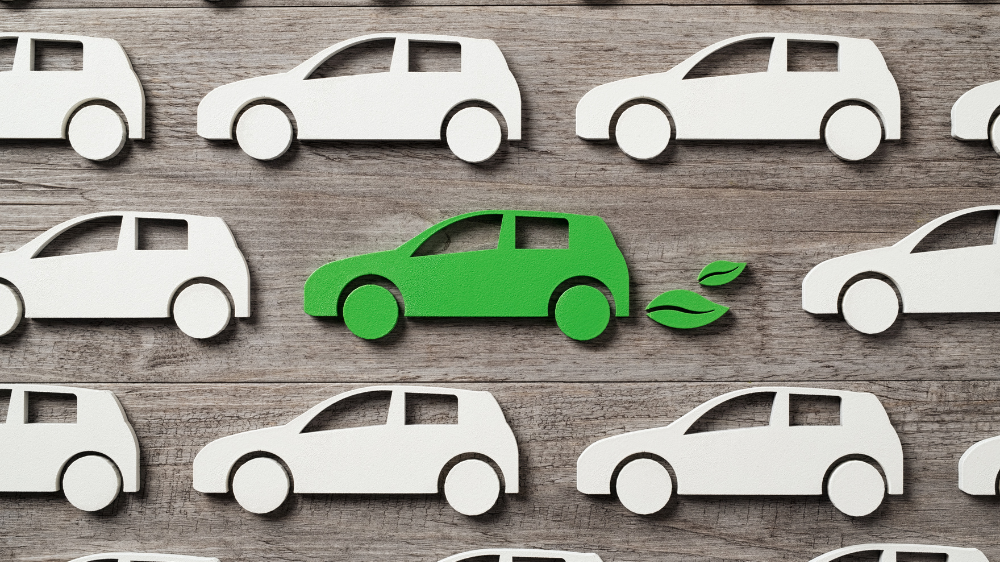 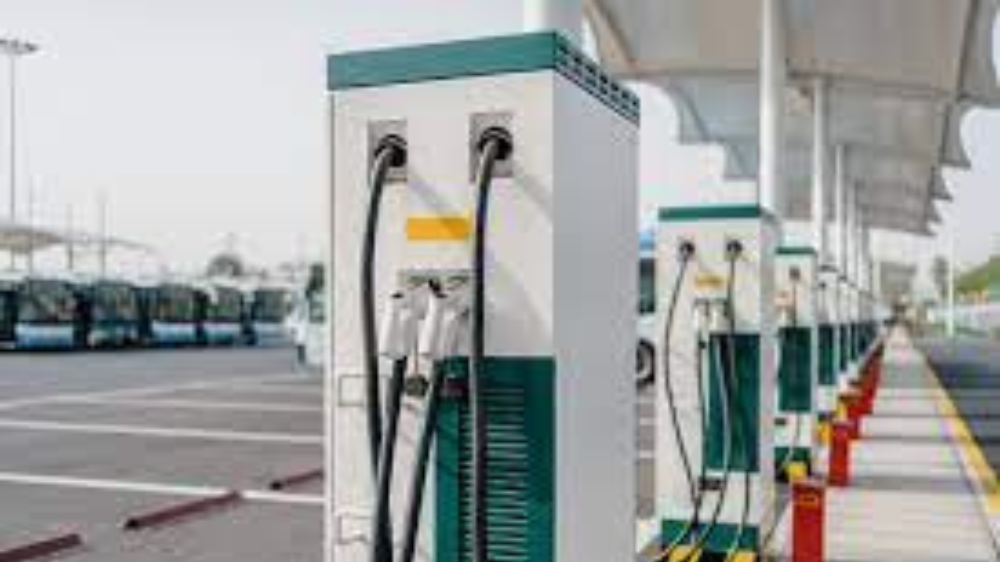 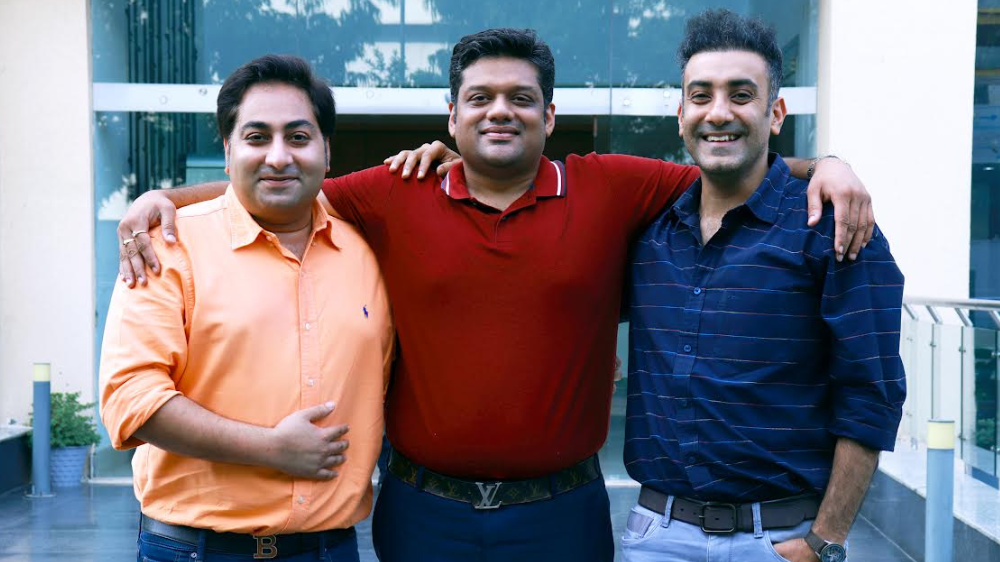 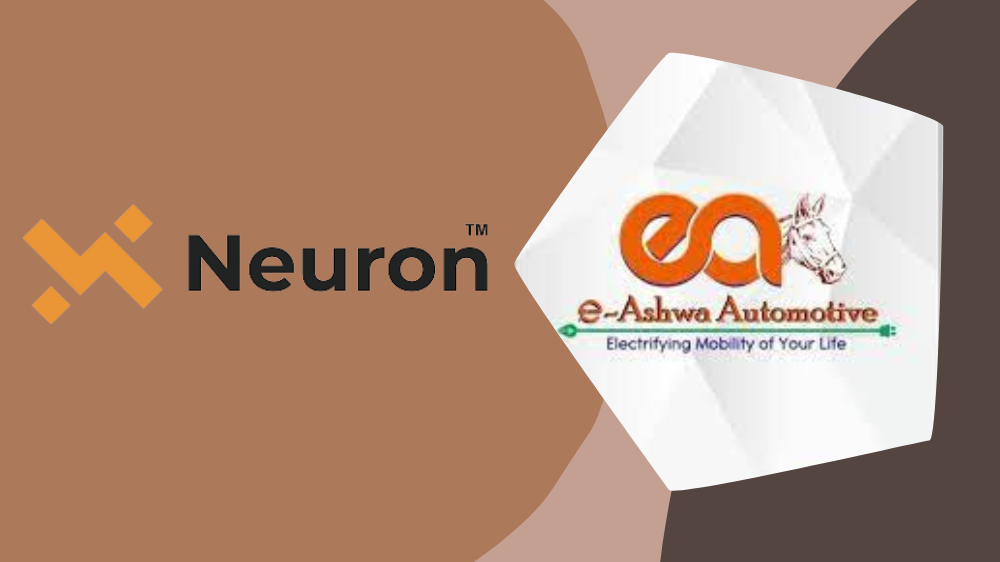 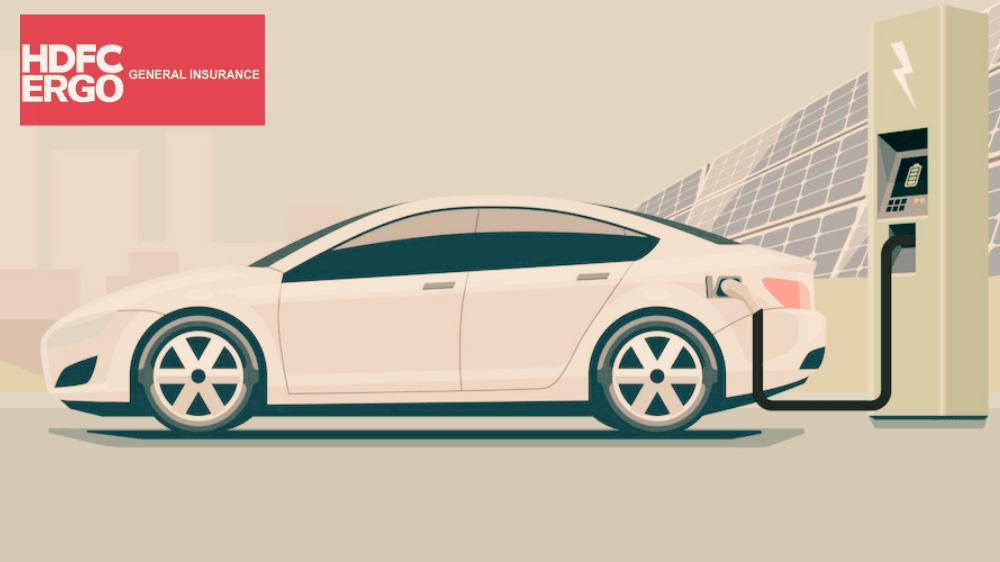 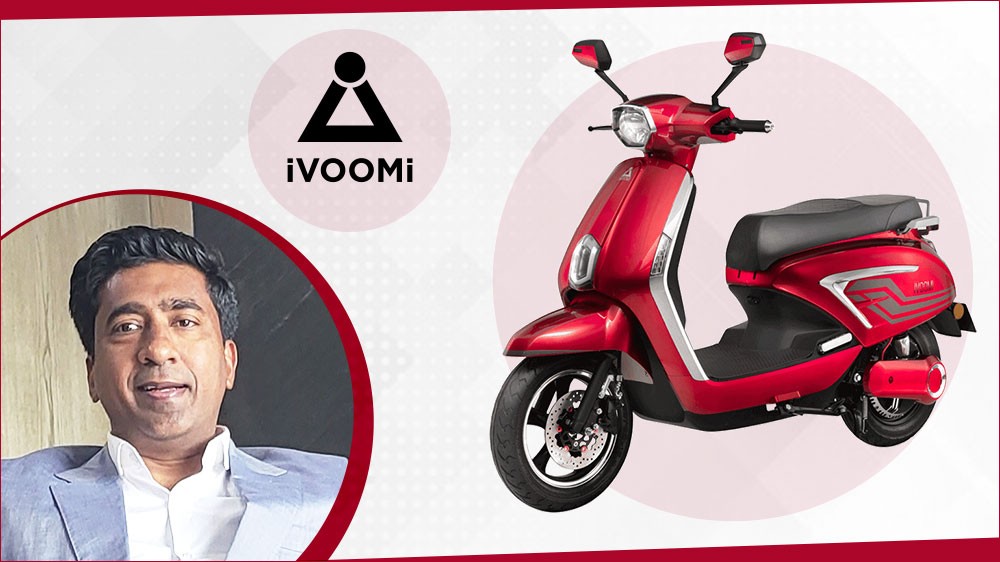