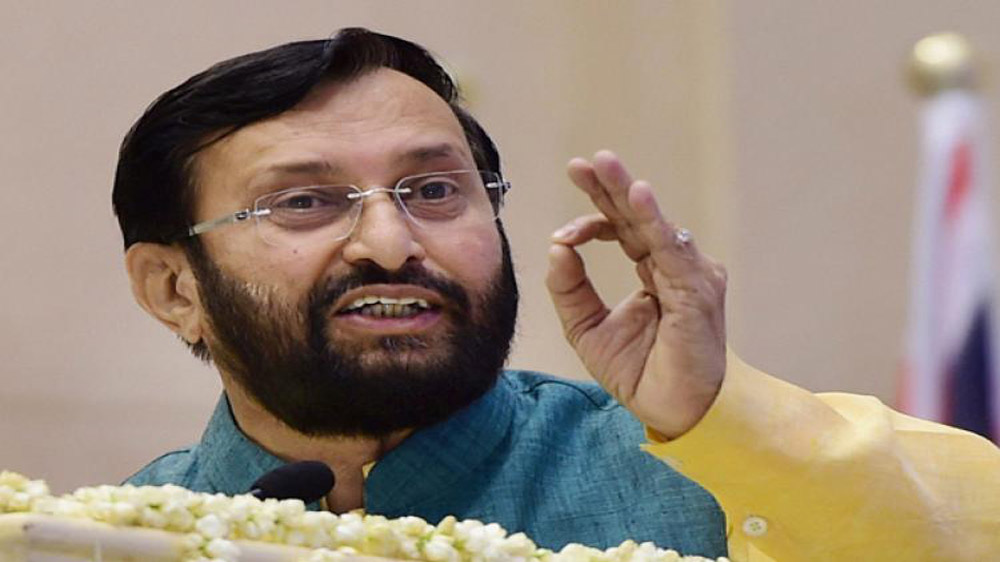 The proposed Higher Education Commission of India would focus solely on academic matters and monetary grants would be under the purview of the ministry.

"In a landmark decision, a draft Act for repeal of #UGC & setting up #HECI (Higher Education Commission of India) has been prepared," Javadekar tweeted.

He said the draft act is in accordance with the commitment of the government to reform the regulatory mechanism to provide "more autonomy" to higher education institutes to promote excellence and facilitate holistic growth of the education system.

The proposed Higher Education Commission of India would focus solely on academic matters and monetary grants would be under the purview of the ministry, according to the draft.

My appeal to all educationists, stakeholders & others to furnish their comments & suggestions by 7th july 2018 till 5 p.m & mail at reformofugc@gmail.com.

The new Act will be called the Higher Education Commission of India Act, 2018 (Repeal of University Grants Commission Act).

The HRD Ministry has asked educationists, general public and other stakeholders to give comments and suggestions before 5 pm on July 7 on the draft, which has been released on its website.

The new Act is likely to be tabled in the Parliament during the monsoon session.

However, it has been decided to strengthen the higher education regulator as it was felt that the current commission remains preoccupied with disbursing funds to institutes and is unable to concentrate on other key areas such as mentoring institutes, focusing on research to be undertaken and other quality measures required in the sector.