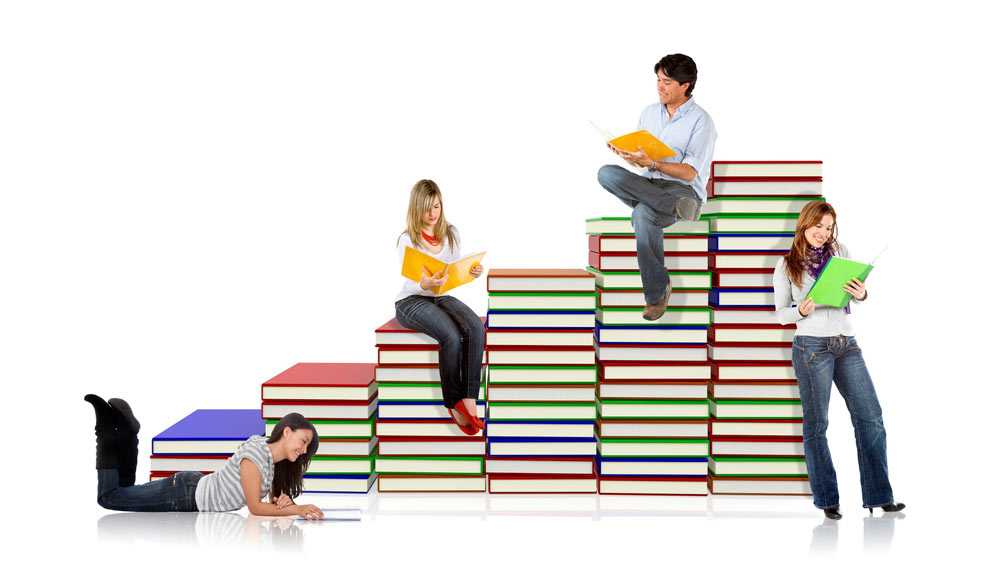 The education sector is exploding with new business ideas and potent opportunities for capable investors. The recession free industry has only experienced unprecedented growth over the past decade and half. Read on to know more...

From the time when charitable, missionary and government undertakings were the norm, education industry has come a long way where the segment has opened up to private players. Though not without regulatory restrains created by the government from time to time, private players have contributed majorly in putting together many loose ends with the segment.

The education segment in India is estimated to reach USD144 billion by 2020 from USD100 billion in 2015. Higher education sector in India is expected to increase to USD35.03 billion by 2025F from USD6.96 billion in 2015. As of 2015, India has 1.4 million schools with an annual intake of 18 million. However the number of students in India is approximately 227.7 million creating a demand for 200,000 additional schools. There are 18,000 vocational training centres catering to 1.8 million students out of 4.5 million aspirants for vocational training leading to a demand for 40 million seats.

Education segment is the best example of success stories that sprung out by converting a need into business opportunity. People started taking private tuition classes for some extra money that have now grown into chain coaching centres with a potent business proposition for the investors. People with a passion for making early childhood learning more interesting and playful for toddlers, started pre-school with a handful of neighbourhood kid’s dedication one part of their houses. Now, these institutes have come out of the houses to become education formats that are making a lot of value addition for the end customers and also inviting likeminded people to join them in their growth journey.

Apart from the colleges, universities and other higher education institutes, quite a substantial chunk of private players in segments such as pre-school, K12, vocational and supplementary educational institutes have adopted the franchise route for expansion. So what makes franchising work for this segment? Shivan Bhargava, Group President – Skill and Career Growth, NIIT Ltd opines, “Franchising provides the umbrella of a highly reputed and credible brand name to the investor. It ensures a complete hand holding through detailed operations manuals, processes and the authorisation to provide official curriculum training from leading technology providers.”

Privatisation has played a very important role in creating value for the end customer. From the time when people had to grope in the dark for the right kind of guidance and advice, now they are spoilt for choice. Speaking about privatisation, Meenal Arora, Founder Director, Shemford Futuristic School opines, “Privatisation has majorly boosted the growth in industries like telecom, IT etc. It is the need of the hour in the education sector as well. We know how the government schools are. The segment has to be opened to private players. Private expertise and money can do wonders in this segment.”

Where the future lies?

The future of the education industry is the formats that are diversifying their portfolio right from the primary level to higher education, for example Amity, MVN and Manav Rachna. And this is just the tip of the ice berg. With the 29 percent of Indian population within 0-14 years of age, there is a huge demand for schools and institutions. All these factors have led to the entry of new players in education segment as they foresee it as a potential area of growth.