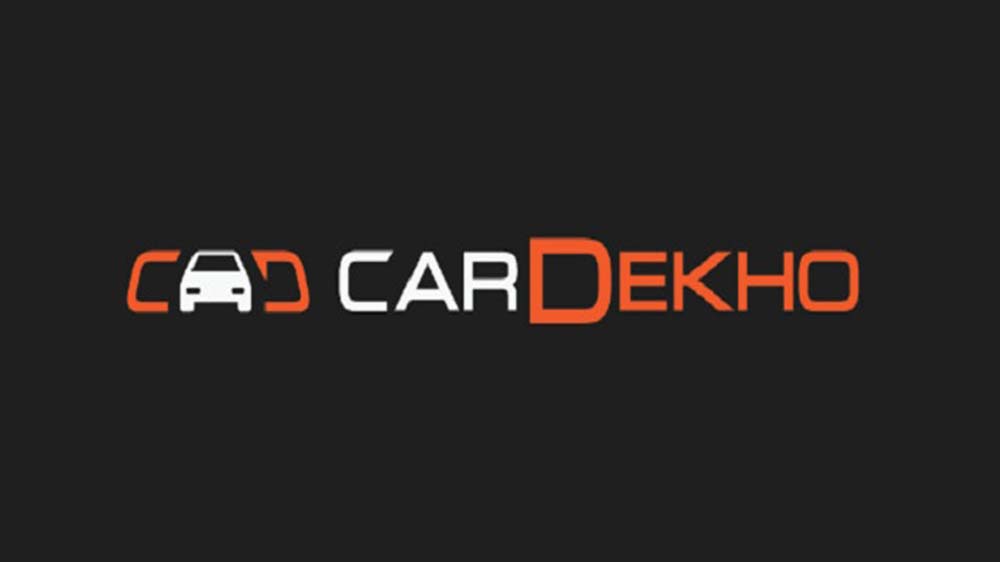 The company’s revenue grew on the back of strong performance in the used-car segment.

CarDekho, the Google-backed auto classifieds portal, has increased its revenue by 62% to about Rs 260 crore in the year ended March 2019. The company’s revenue grew on the back of strong performance in the used-car segment.

CarDekho, run by the Gurgaon-based Girnar Sofware, said that revenues earned from its used-car business and affiliate services like insurance and financing achieved a 140% year-on-year growth. The business unit reported a $21-million exit run rate in FY19.

Amit Jain, Co-Founder of CarDekho, said, “The supply of used cars is already created because the market is dependent on cars sold around four years back. It’s a sustained and predictable model based on a number of cars sold three to four years ago, unlike the new car market.”

“The company’s consumer-to-dealer auctions platform Gaadi posted transactions of over 800 cars in 12 stores across Delhi-NCR in just two months. The company plans to expand this to over 30 stores across Delhi and Bengaluru by the end of April and will be significant business into which CarDekho will invest going forward,” he added. 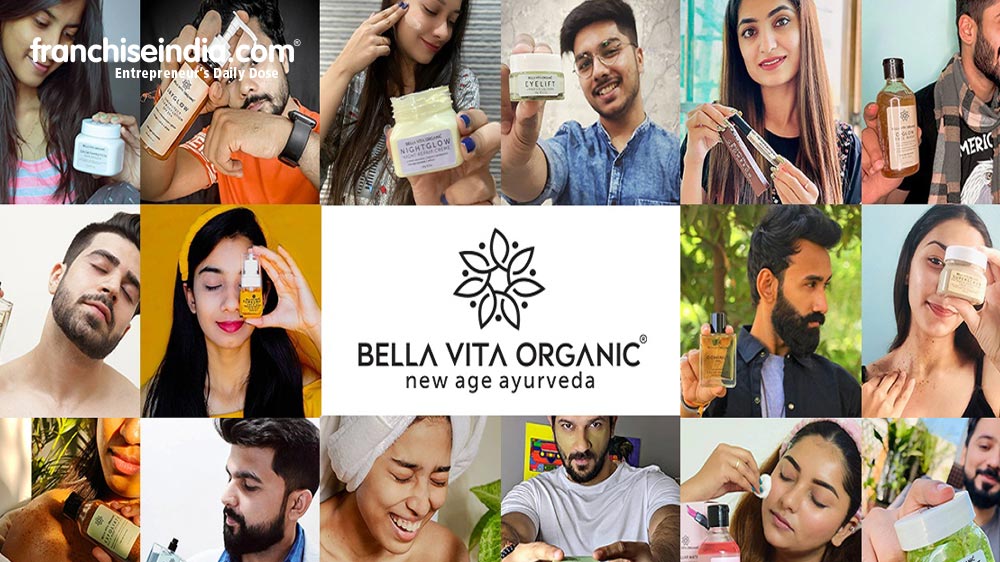 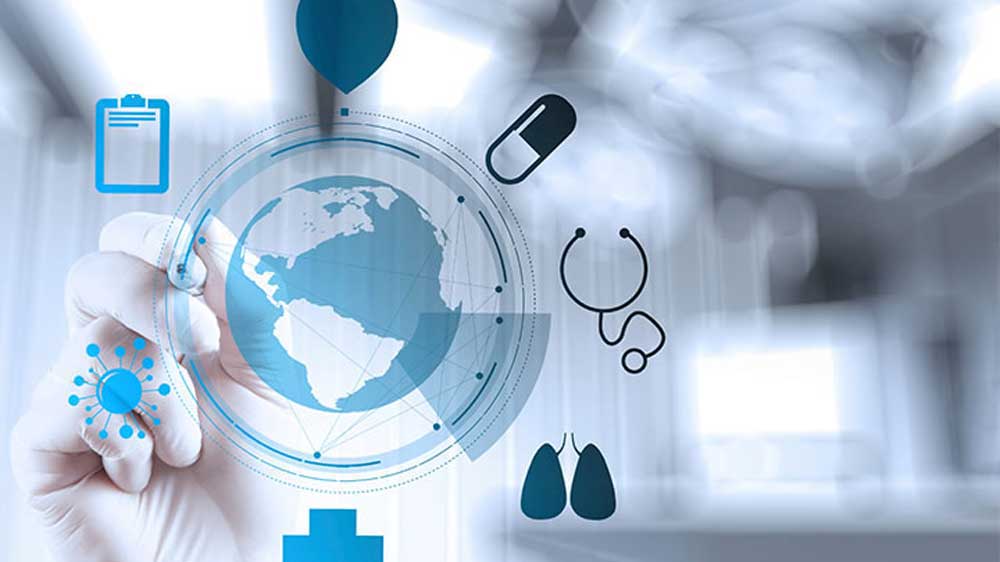 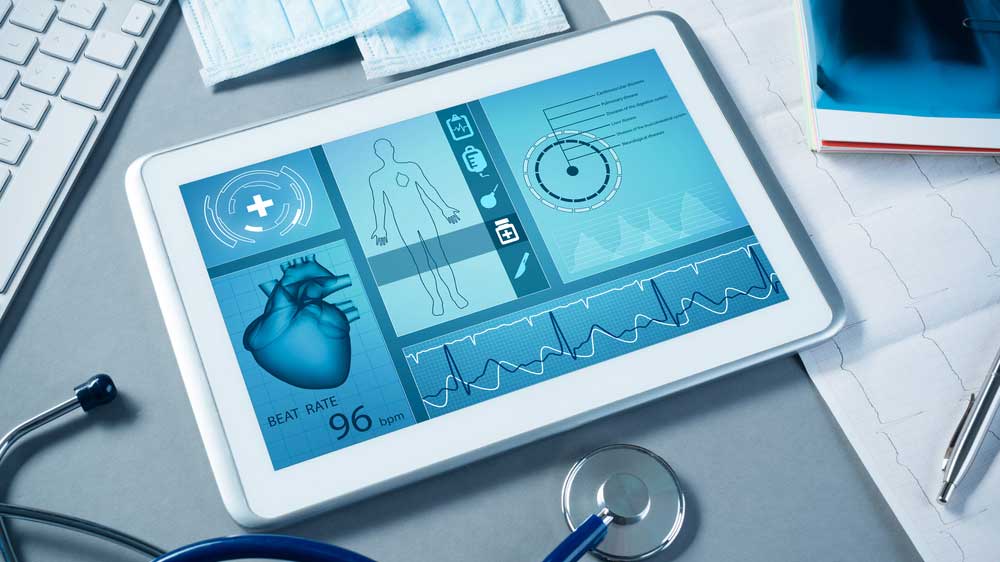 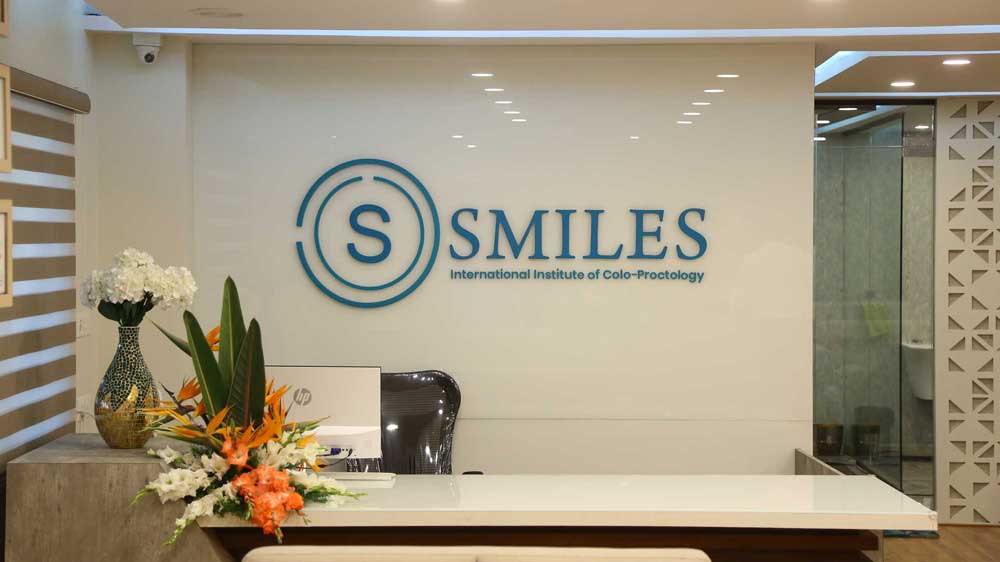 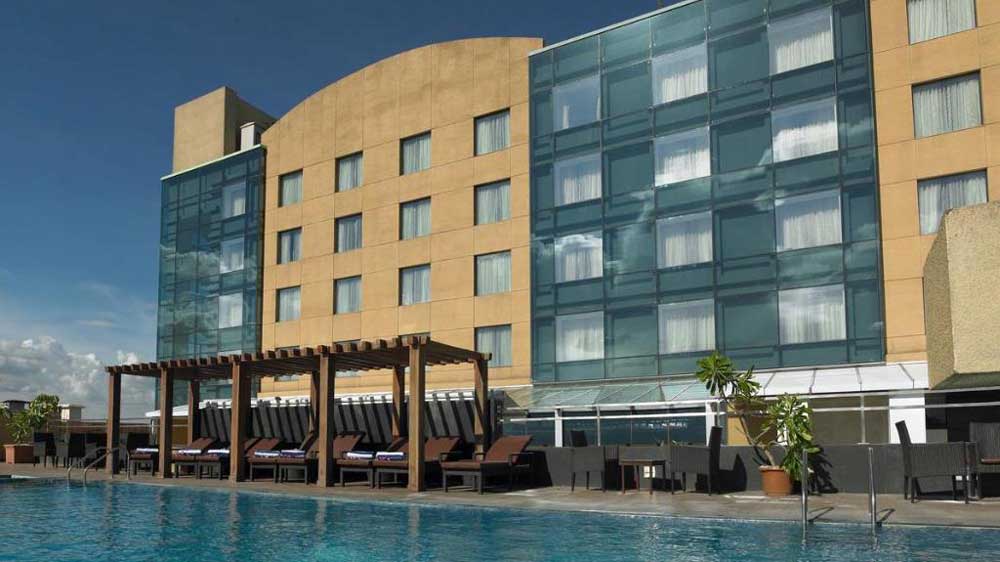 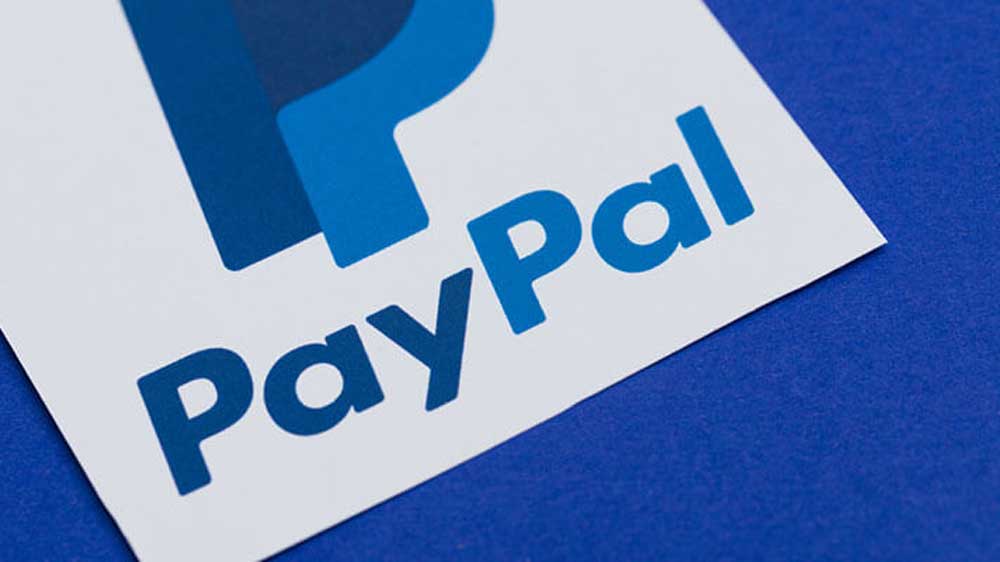 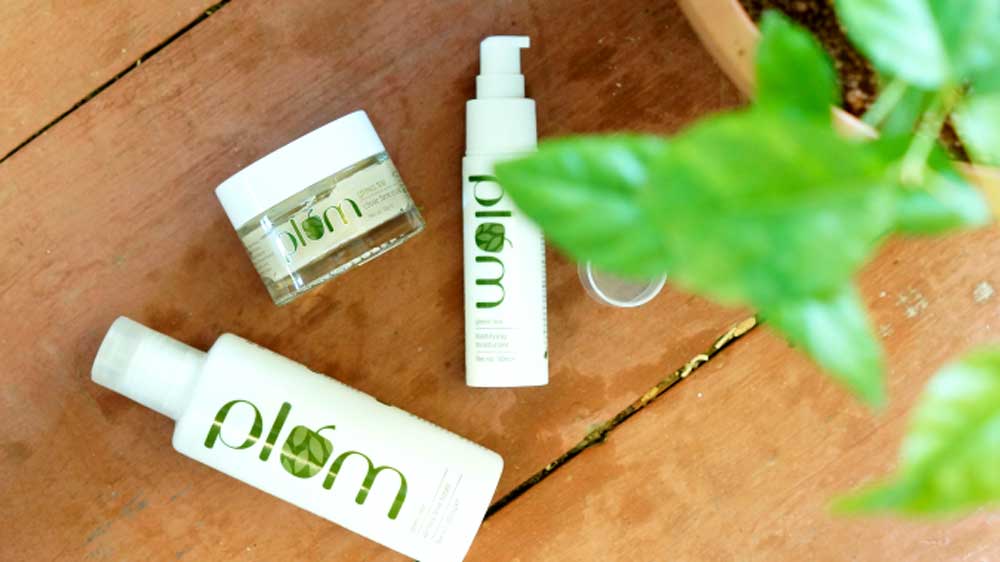