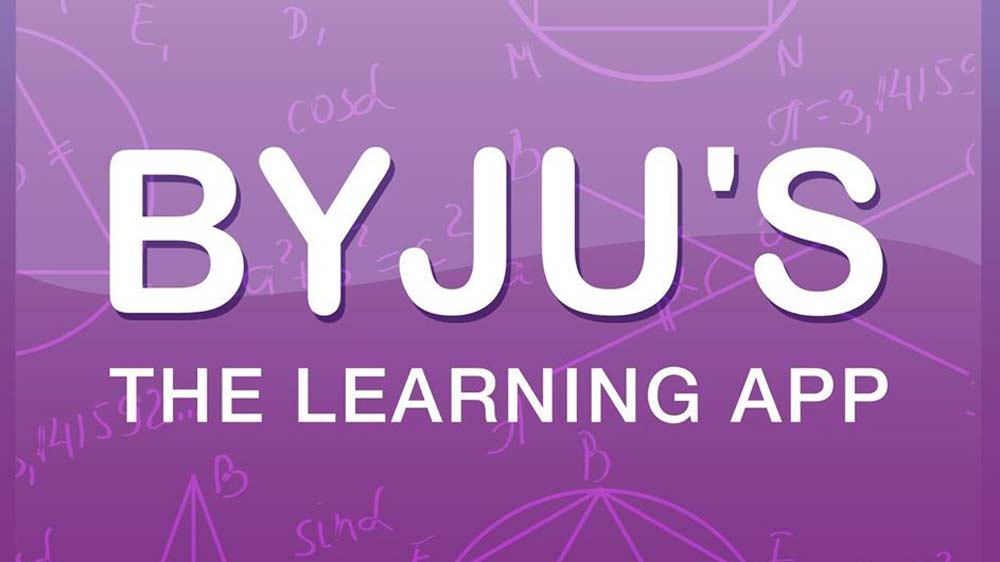 Digital tutoring start-up Byju’s is in talks to raise $200-300 million from at least two new investors.

Digital tutoring start-up Byju’s is in talks to raise $200-300 million from at least two new investors, private equity firm General Atlantic and Singapore government-owned Temasek Holdings. The deal, expected to close within the next few weeks, will value Bengaluru-based Byju’s, run by Think and Learn Pvt. Ltd., at $2.2-2.4 billion.

Byju’s has been growing at 100% annually for the last three years and recently crossed Rs 100 crore in monthly revenue. It is targeting a revenue of Rs 1,400 crore this financial year.