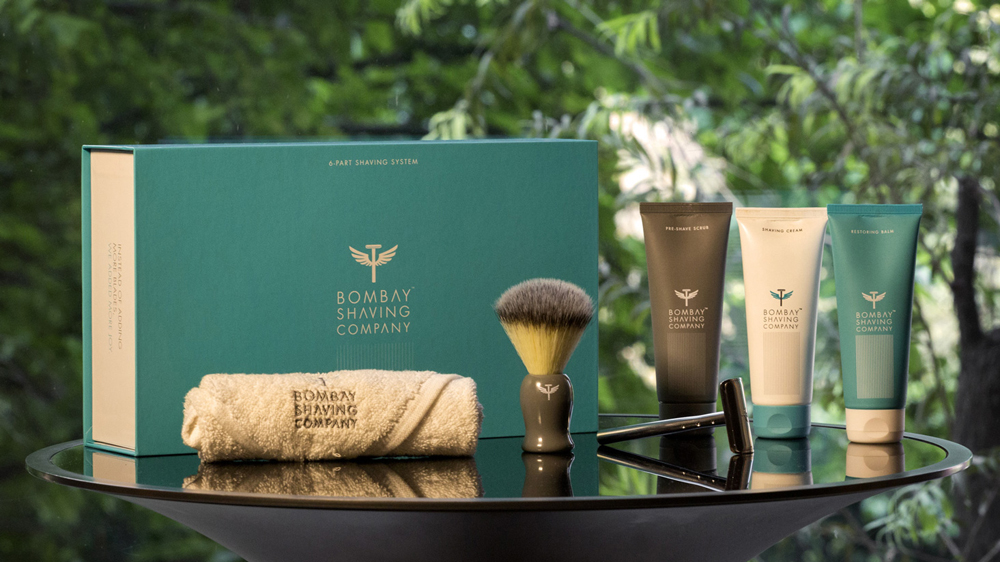 In its recently concluded seed funding round, Mens’s grooming stratup, Bombay Shaving Company has managed to pump Rs 4 crore funding from a group of angel investors. The round was headed by some of the eminent players in the business including Noshir Kaka, MD, McKinsey and Subramanian Ramadorai, an advisor to the prime minister.

The round also saw the participation from other investors such as eleven McKinsey partners, Kiran Deshpande, former CEO of Tech Mahindra, Pankaj Gupta, Head of Operations of USL Diageo, Ravi Nigam, MD of Tasty Bite, and Maninder Gulati who heads strategy for Oyo.

Just a 10 month old startup, Bombay Shaving Company is looking positive to capitalise on the opportunities available in men’s grooming segment. It is planning to tap the largely monopolized and growing Rs 3,991 crore ($600 million) men's grooming market with its differentiated six-part shaving regimen product range which it sells through a subscription model.

Speaking about the current market scenario, Shantanu Deshpande, CEO, Bombay Shaving Company said that the two barriers to enter FMCG have lowered significantly. At scale marketing, which required deep pockets, could be replaced, to some extent, by efficient digital and social outreach and distribution networks could be replaced by 'direct-to-consumer' shipping.

Founded by former McKinsey and GroupM employees earlier this year, the company is already averaging 400 orders a month, and plans to scale to about 30,000 orders a month in the next six months.

Other than the blades for which the brand has a partnership with Feather in Japan, company has designed and formulated every single element of the system. Once consumer buys, he can then subscribe to the blades and creams. The subscription is very flexible - one can choose his products, frequency of refill, pause/restart/cancel any time, adds Deshpande. 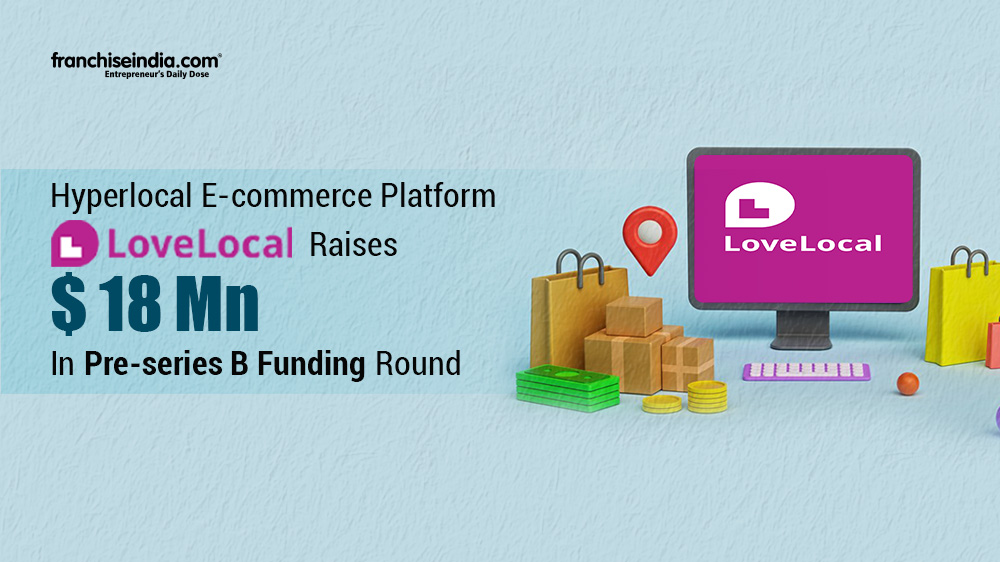 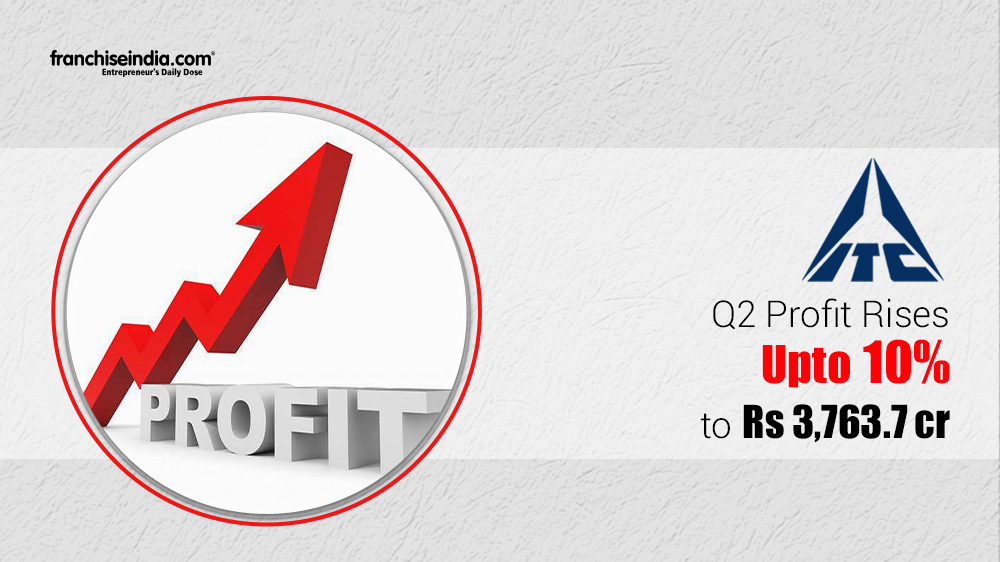 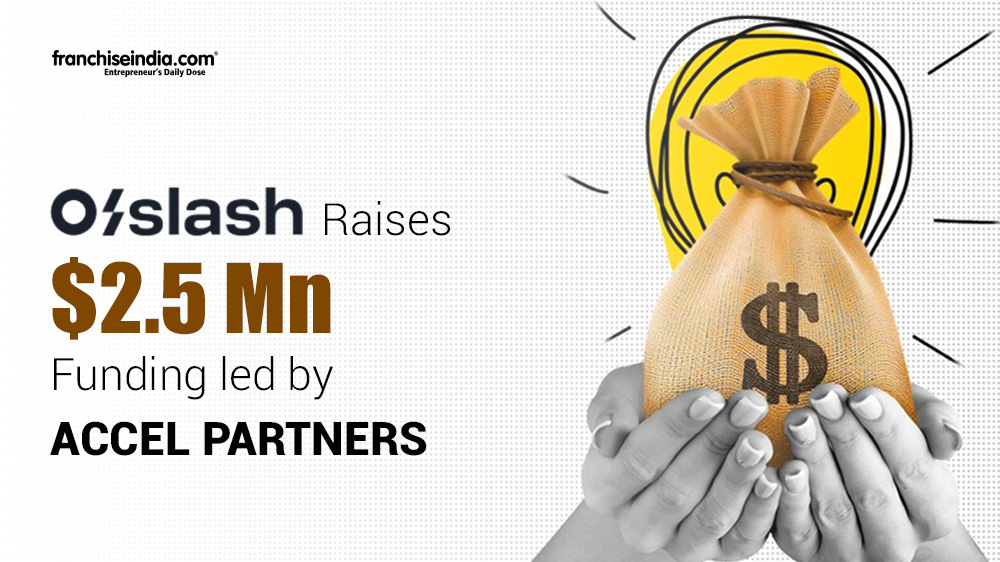 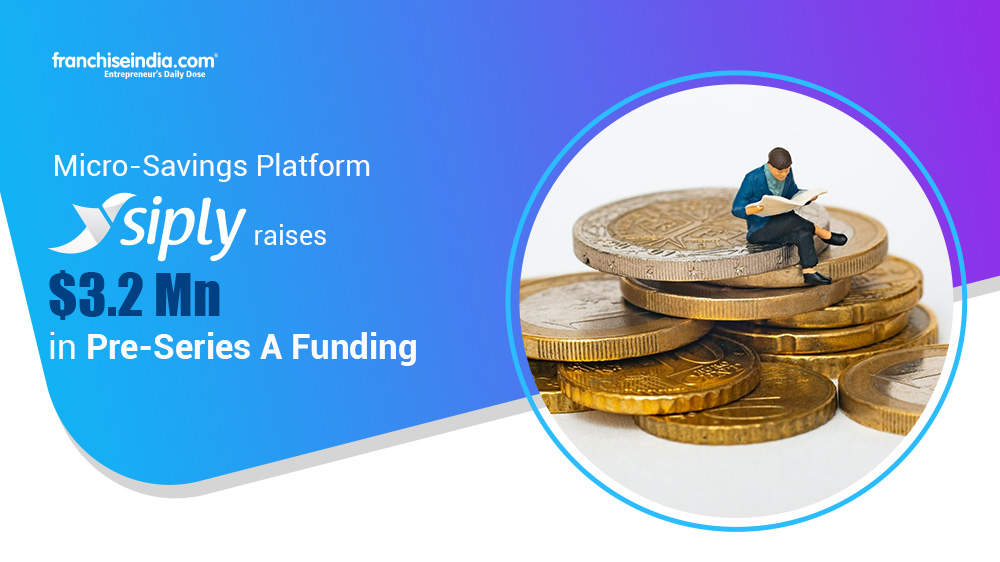 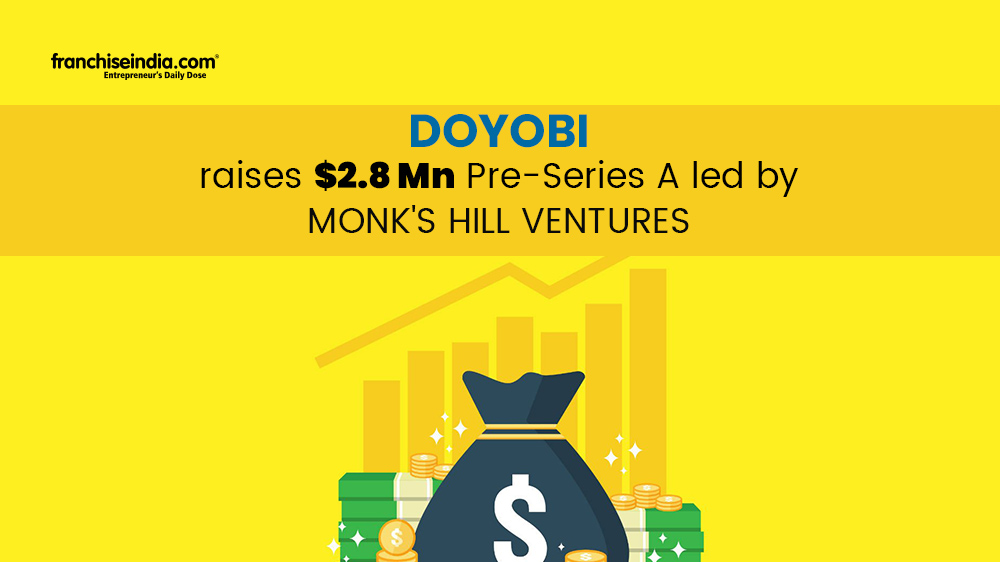 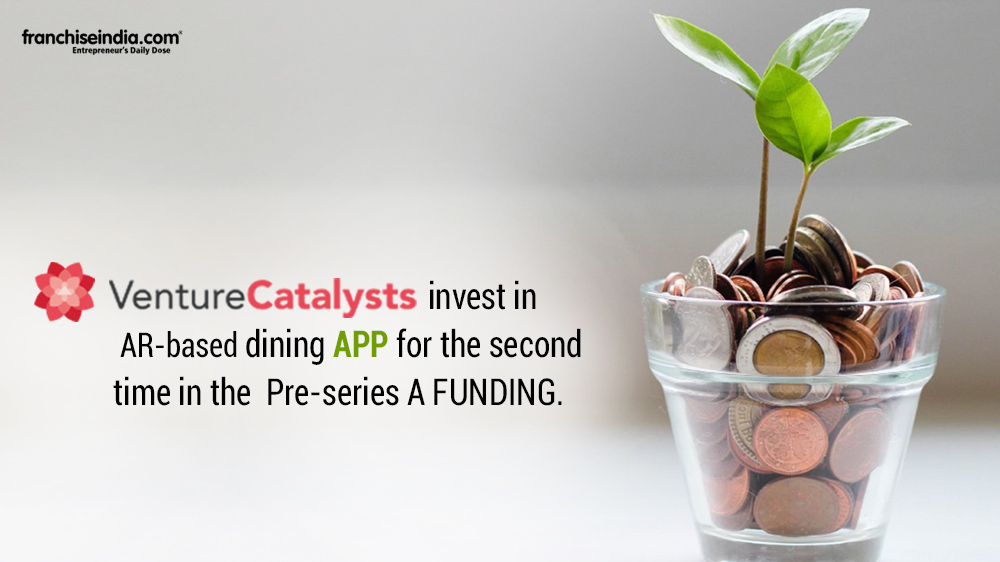 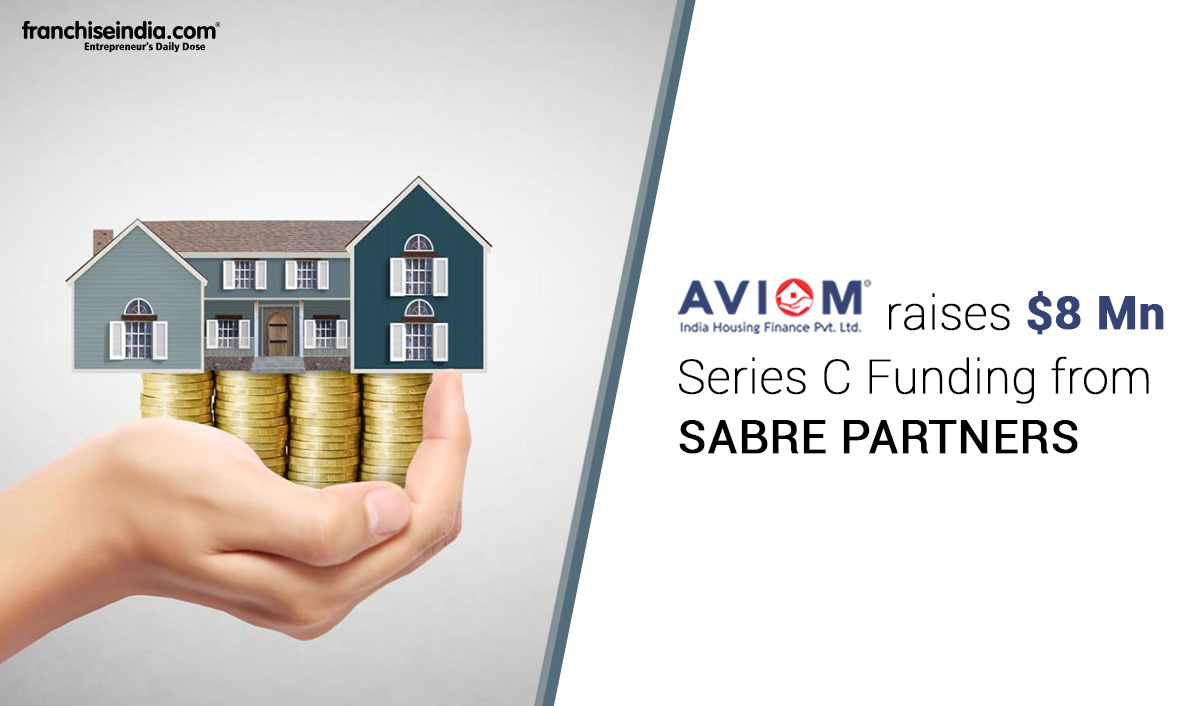