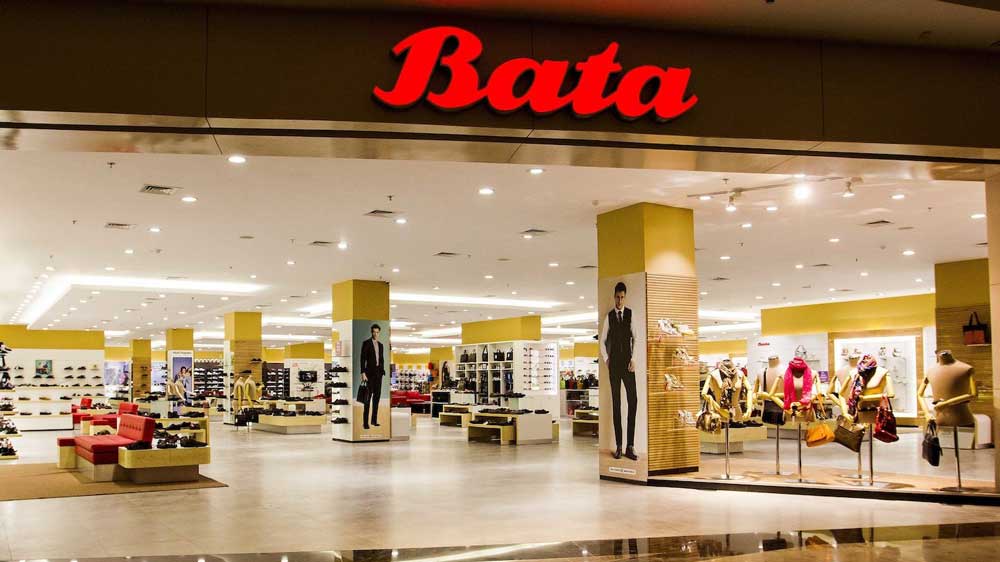 The footwear major eyes to open these outlets in small towns.

Bata India is looking to launch about 500 franchise stores over the next five years. The footwear major eyes to open these outlets in small towns.

The company was also adding around 100 stores every year, while closing 25-30 shops for various reasons such as being in wrong locations or economically unviable.

Uday Khanna, Chairman, Bata India, stated, "The net figure is around 70. There is a combination of renovating the shops, sometimes, increasing it, sometimes relocating it."

Bata India launched 71 new retail stores and 51 franchise ones in 2018-19, apart from renovating 47 outlets. The footwear major now has close to 1,500 stores in India and has over the past three years pumped around Rs 260 crore for modernising its manufacturing plants and renovating its retail stores.

The firm’s official said, "The company's thrust is to improve the customer experience, get more contemporary, and get more younger people to the stores. The challenge is younger people are not coming to Bata in the manner we would have liked. The emphasis now on the marketing team is to retain your loyal customers and get new and young customers, we are also concentrating more on women's shoes."

Currently, Bata has seven entirely women-run stores. It looks to launch one in South Kolkata, which will also be its first such outlet in eastern India.

Kataria added, "In our 500 top stores, 22 per cent of our team members are ladies. This figure is three times what we had three years ago." 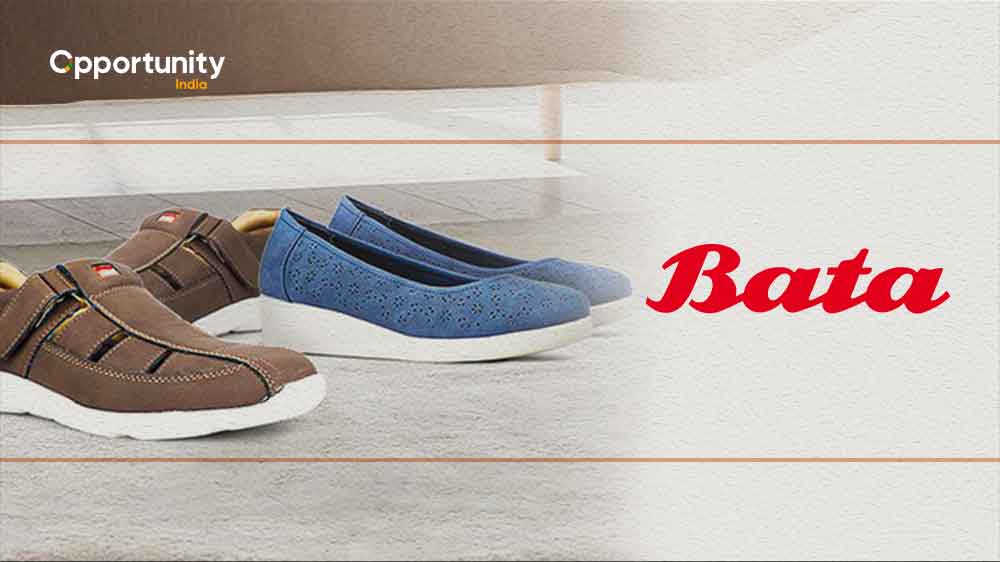 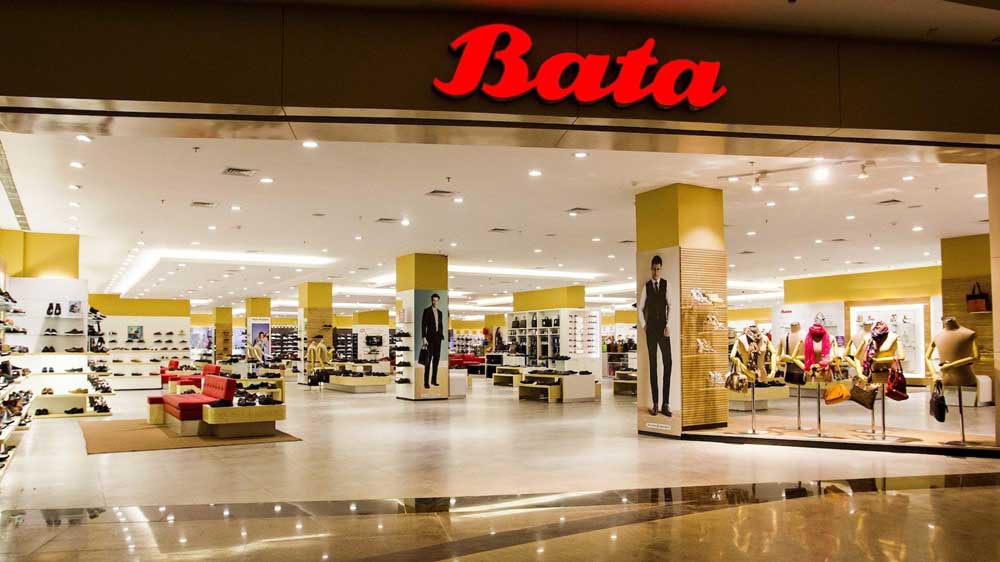 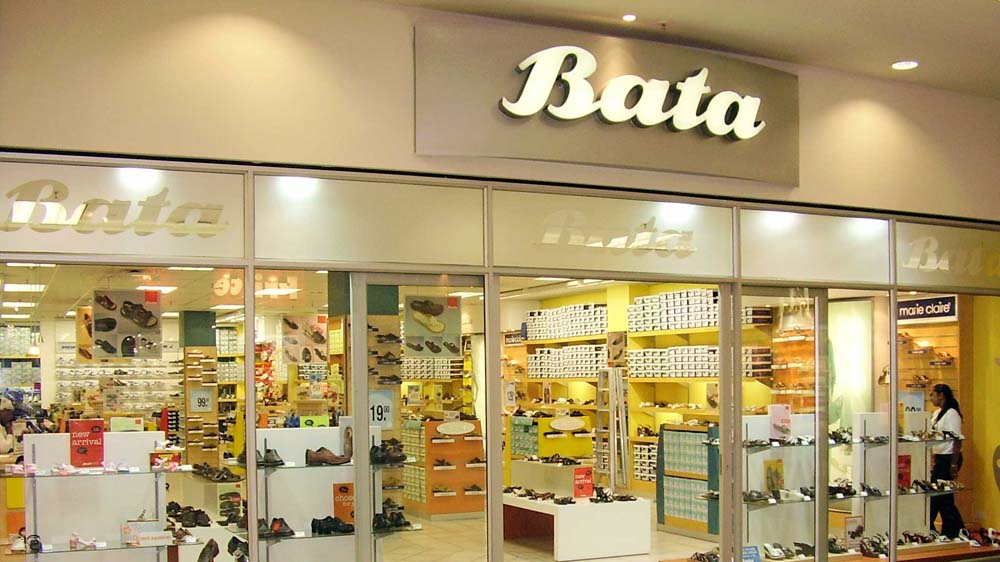