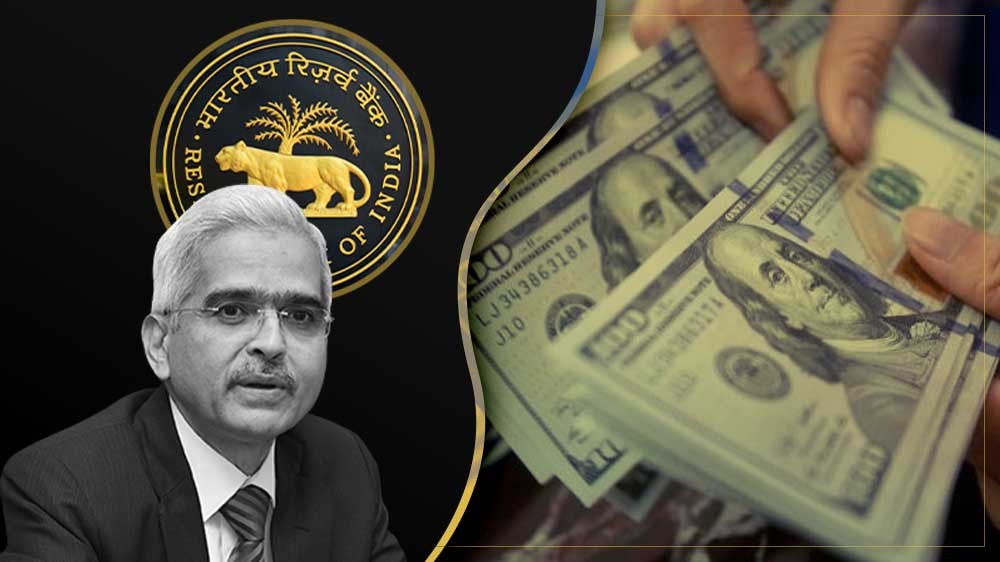 The RBI had last week temporarily allowed banks to raise fresh FCNR(B) and NRE deposits from non-resident Indians (NRIs) without reference to the current regulations on interest rates. This relaxation will be available for the period up to October 31, 2022.

The RBI had last week temporarily allowed banks to raise fresh FCNR(B) and NRE deposits from non-resident Indians (NRIs) without reference to the current regulations on interest rates, with effect from July 7, 2022. This relaxation will be available for the period up to October 31, 2022.

SBI has come up with revised rates on US dollar in the range of 2.85-3.25 per cent per annum on various tenure US dollar deposits. The bank has hiked the rate on one-year tenure FCNR USD deposits to 2.85 from 1.80 per cent earlier. For deposits of 3-4 years and five years, it has been hiked to 3.10 per cent and 3.25 per cent, respectively. The previous rates were 2.30 per cent and 2.45 per cent.

ICICI Bank has revised upwards FCNR by 0.15 per cent on deposits of higher than and equal to USD 350,000 for 12-24 months tenure to 3.50 per cent. HDFC Bank revised FCNR on USD deposits for tenure of one year to less than two years at 3.35 per cent.

Total NRI deposits had declined to USD 139.02 billion in FY22 from USD 141.89 billion in the previous year. NRE deposits account for a major chunk of NRI deposits with an outstanding at USD 100.80 billion, down from USD 102.57 billion a year ago, amid expectations of a rate hike by global central banks. FCNR (B) deposits of banks were at USD 16.91 billion as of March 2022.

Banks will be able to offer higher returns to NRIs on their deposits in the wake of the RBI relaxation. “The removal of CRR, SLR and interest rate capping norms for incremental NRI deposits in FCNR-B and NRE term deposits will help in reduction of cost of funds and allow banks to offer higher yields to customers,” said a bank official. 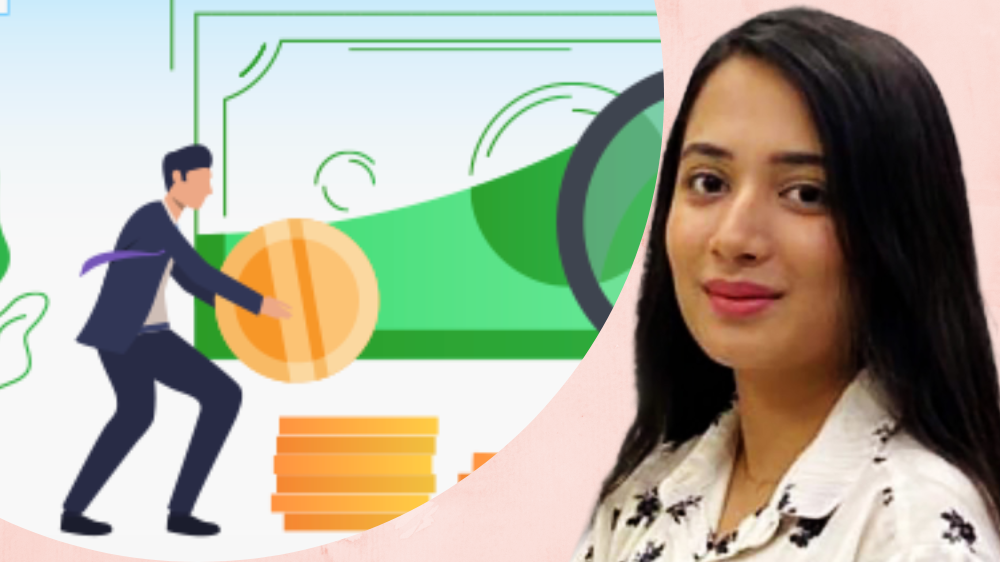 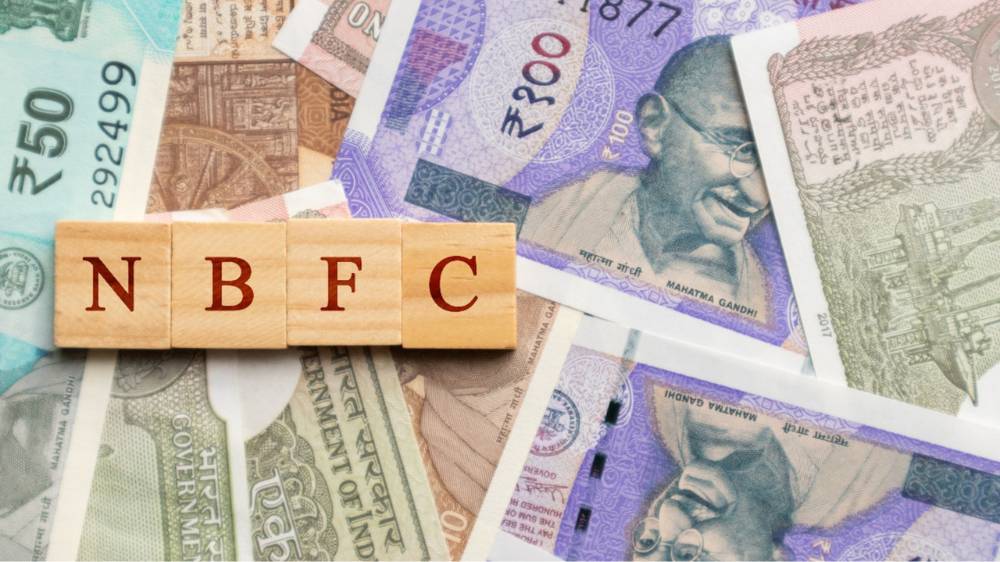 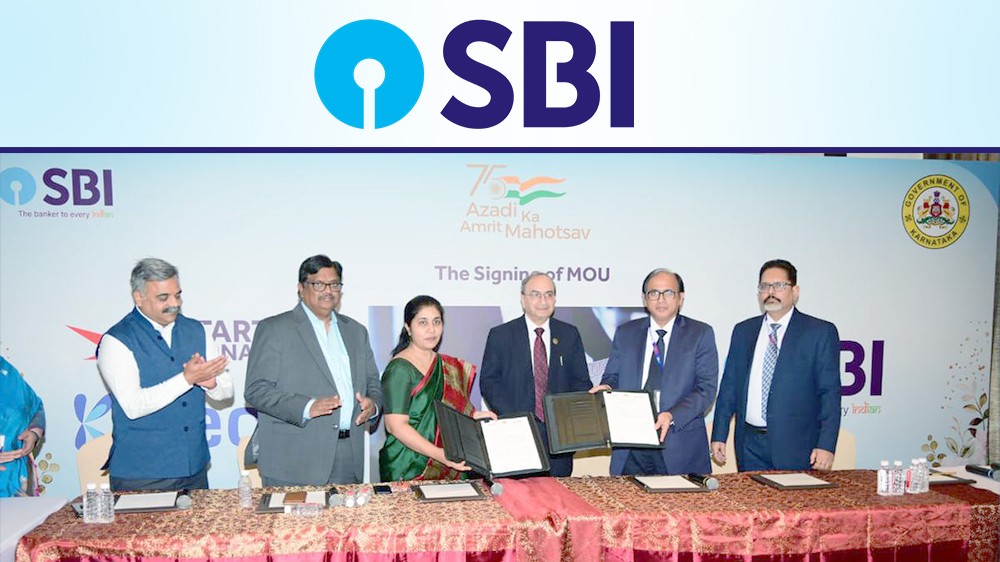 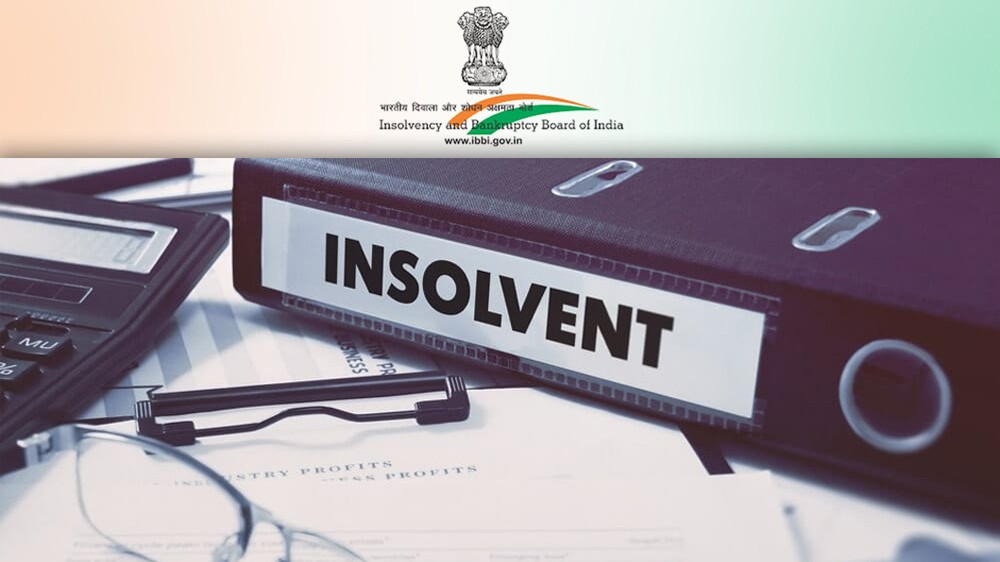 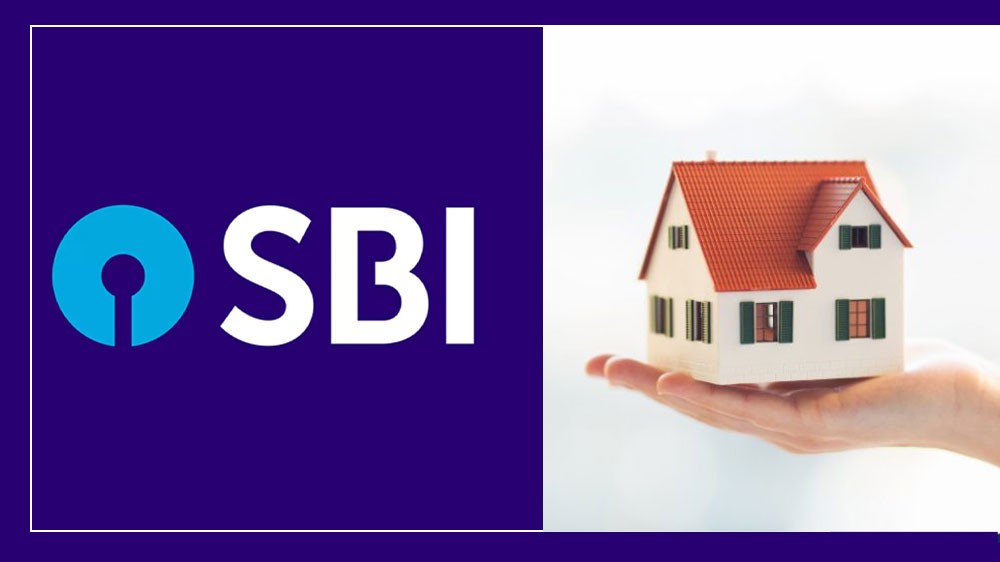 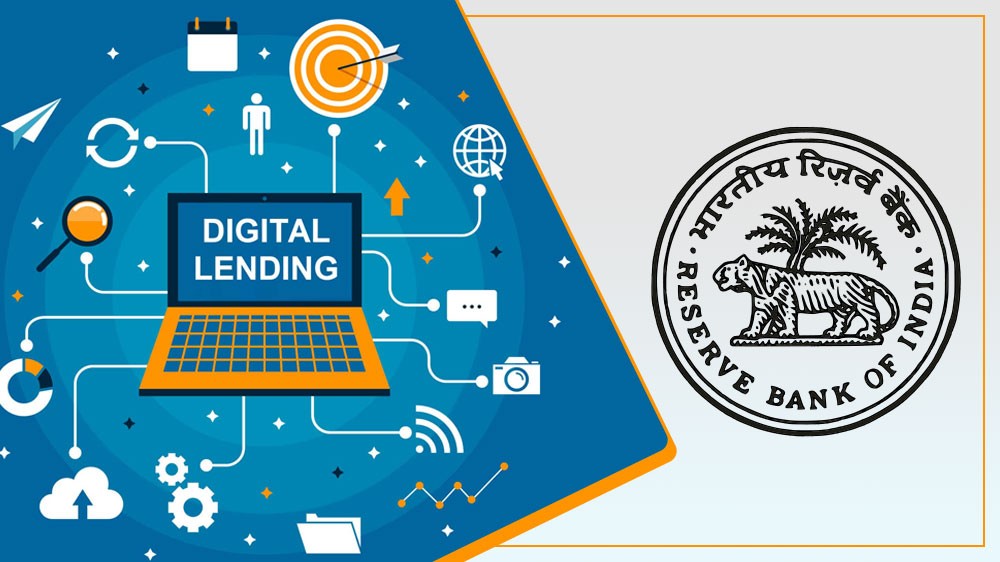 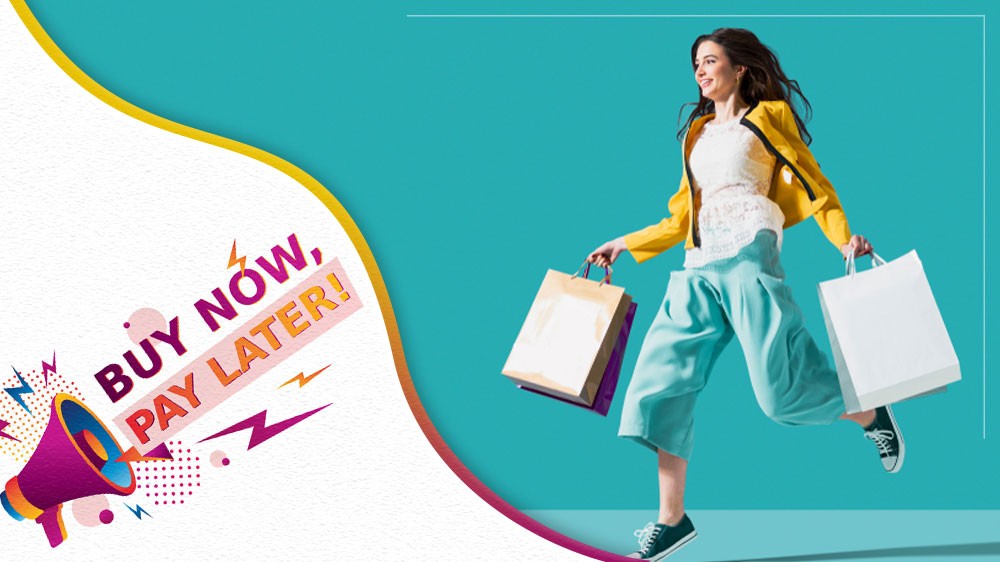