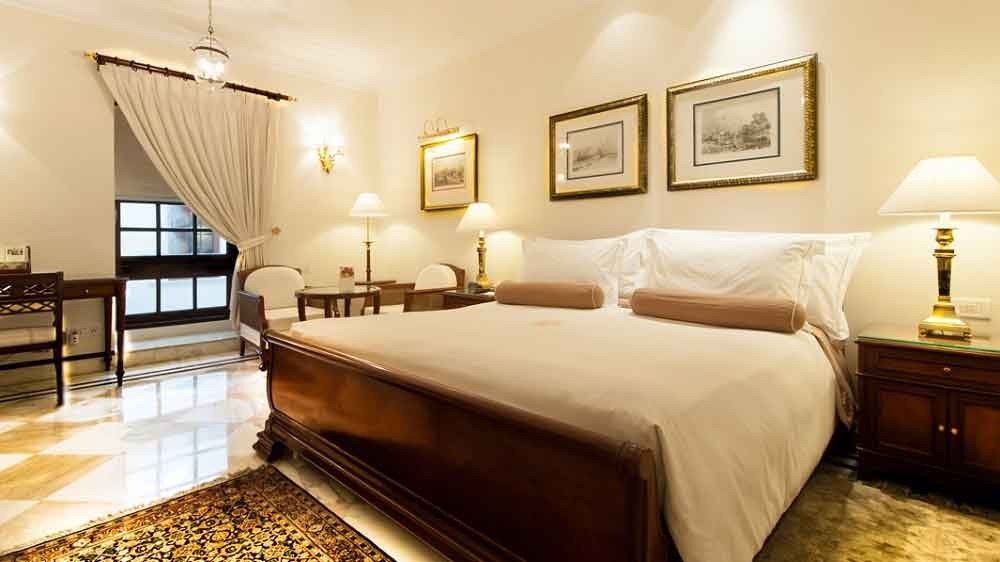 As of now, it is delivering to Gurgaon with plans to expand towards Delhi and the rest of NCR.

Azure Hospitality, which has under its banner, some of the most iconic brands of the city such as Sly Granny, Mamagoto, Foxtrot and Dhaba, enters into cloud-kitchen segment.

The idea behind Jhoom, both menu and packaging, is to create a brand that celebrates the traditional and regional cuisines of India but made specifically for home delivery.

That way the dishes are developed in a manner where they’re best enjoyed in the comfort of the patron’s home. The menu focuses on dishes that are signatures from their state of origin but also certain dishes which have been previously ignored when it comes to mainstream delivery brands.

At the heart of Jhoom is Delhi boy Chef Tej Wardhan Saini. Chef Tej has been a part of the Azure Hospitality family since 2018 having led operations at the Foxtrot, Khan Market outlet.

Seeing the phenomenal response towards modern Indian food there, the idea of Jhoom was born: Idea of putting nostalgia on a platter for cosmopolitan Indian audiences and introducing the aromatic, flavoursome Indian food to global palates, leaving a lingering taste for more, for both alike.

As of now, it is delivering to Gurgaon with plans to expand towards Delhi and the rest of NCR. 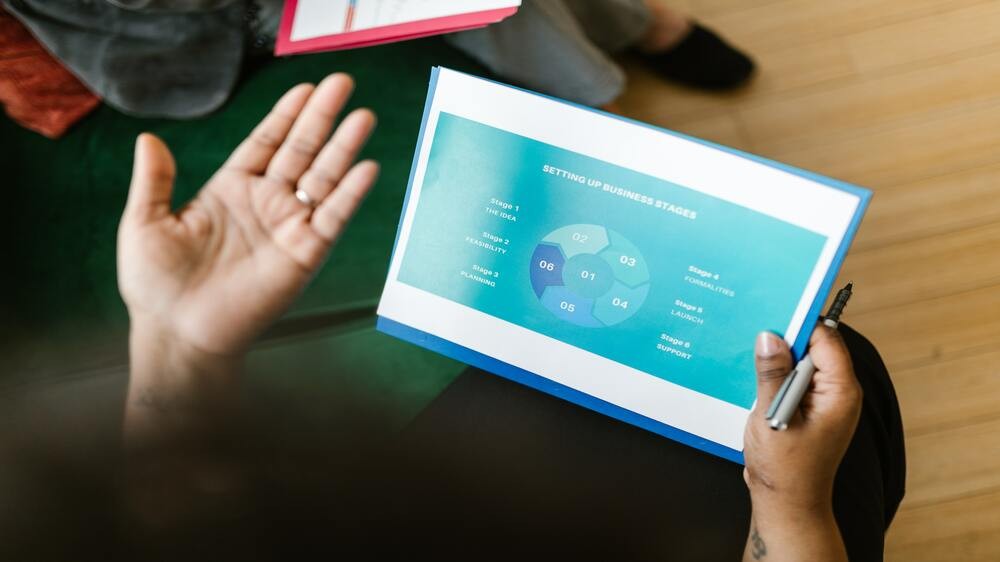 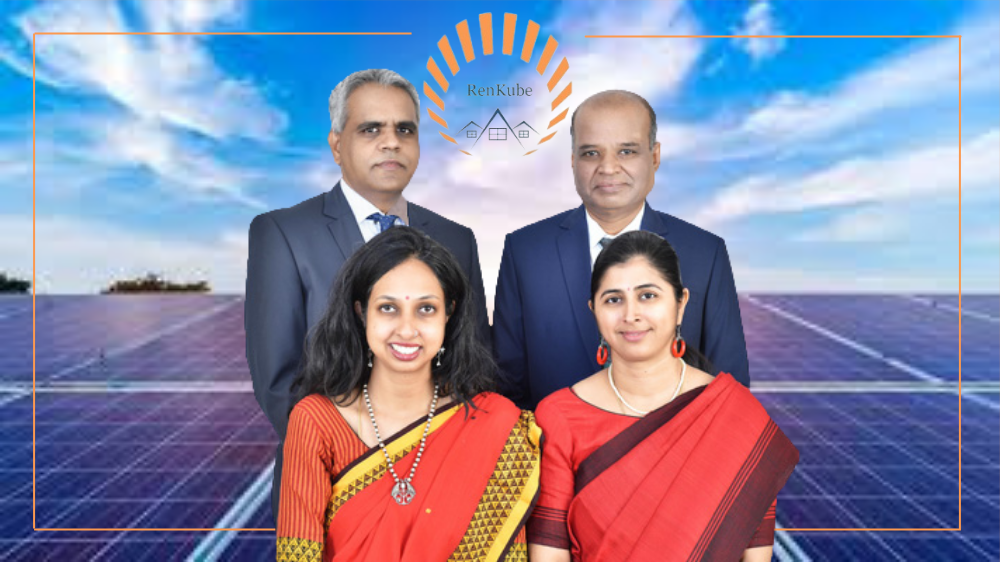 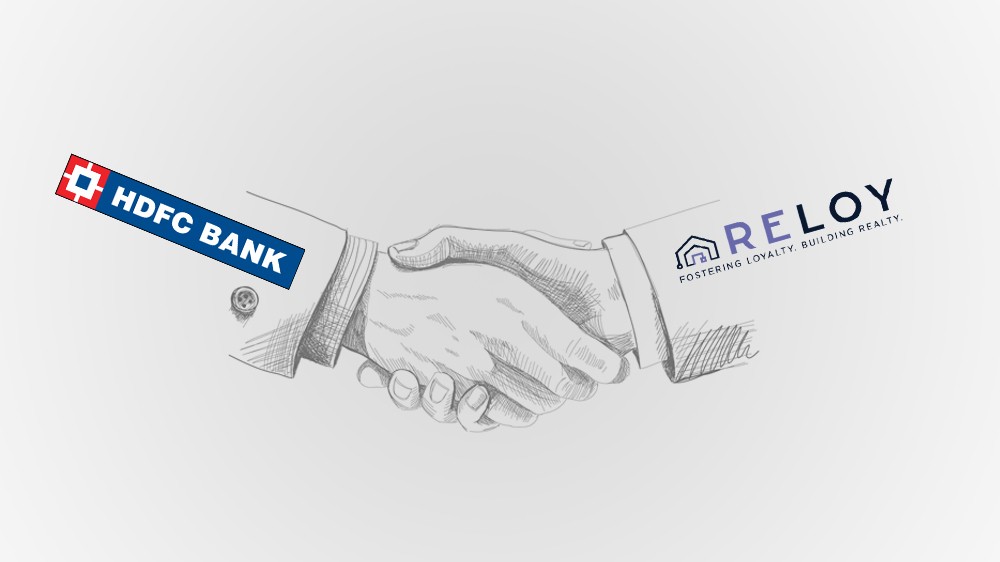 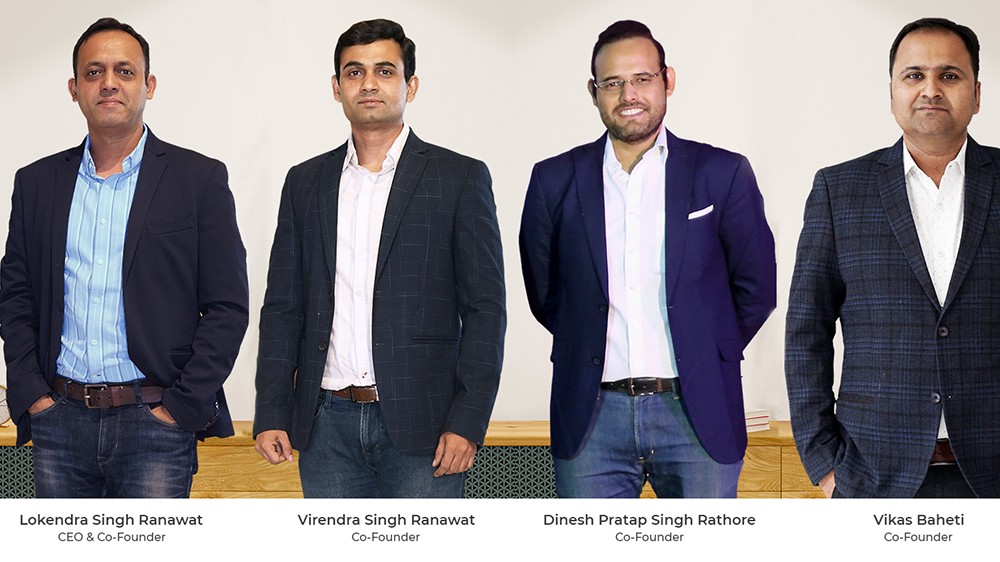 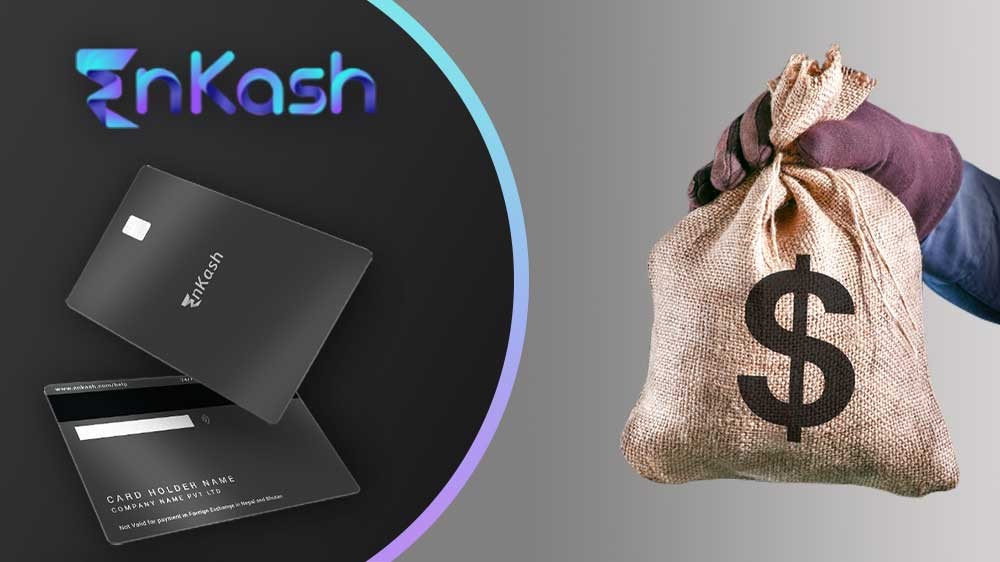 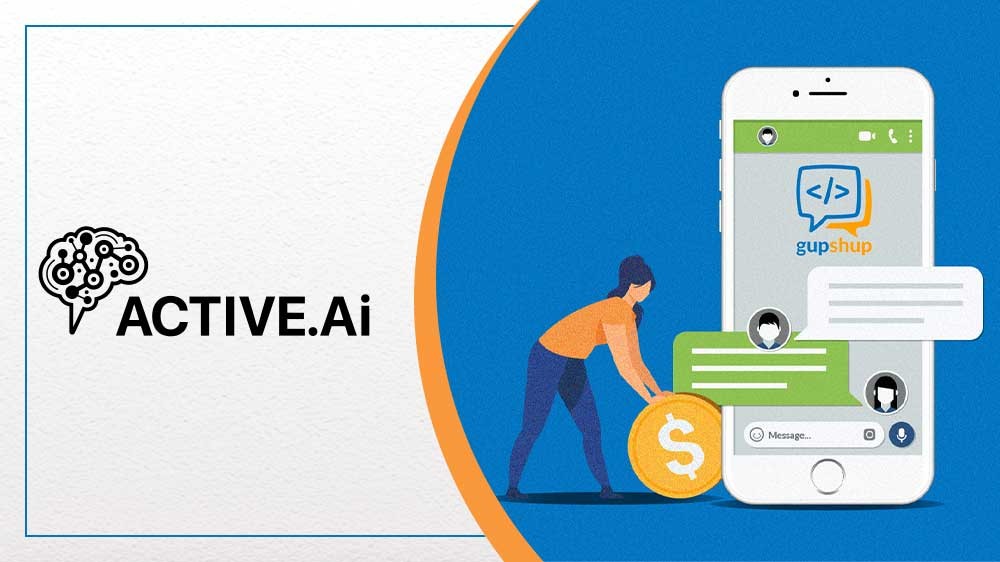 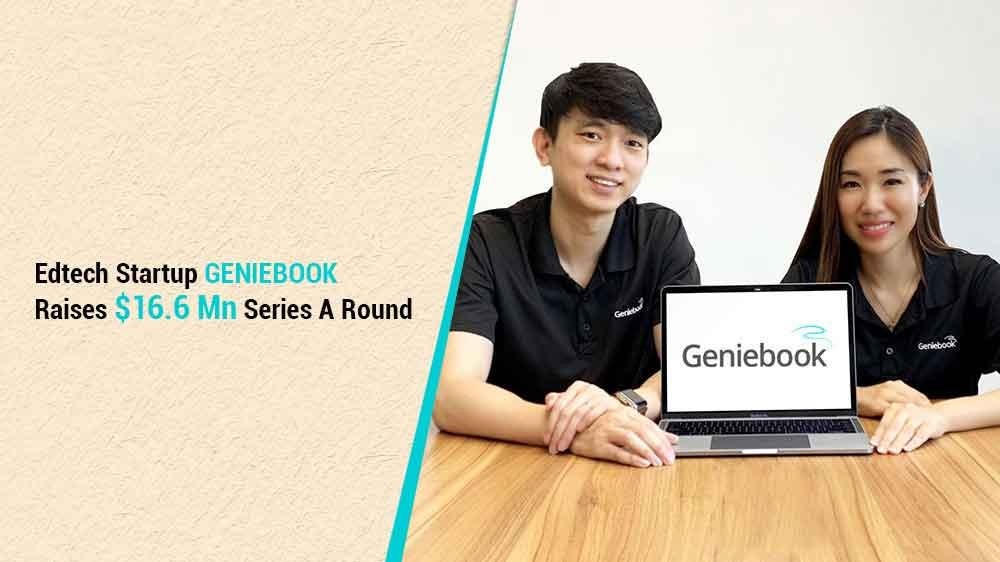