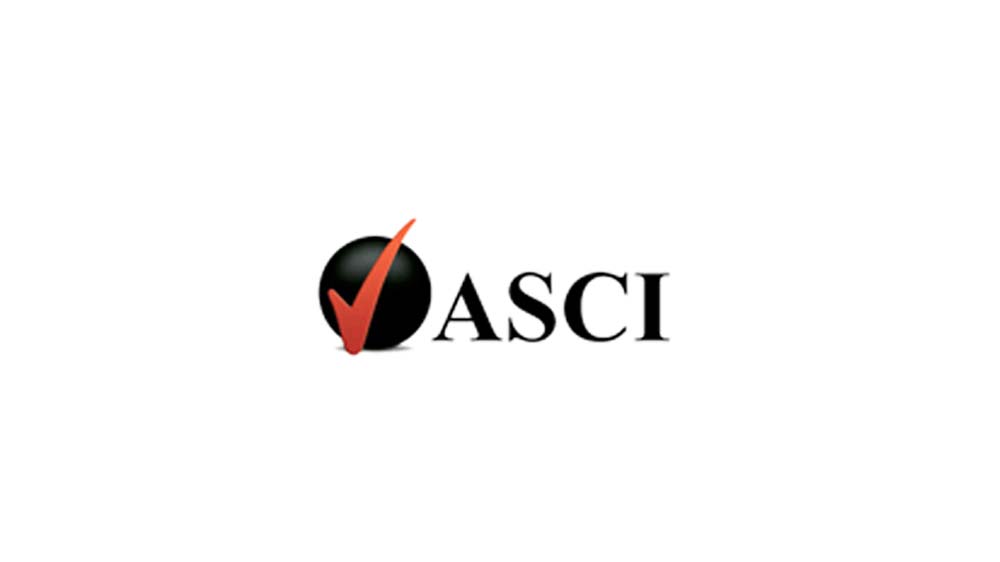 According to the Customer Complaints Council (CCC) of Advertising Standard Council of India (ASCI), it has upheld 26 complaints of misleading ads from personal and healthcare category, followed by education category with 22 ads.

The CCC has upheld two complaints against e-commerce firm Flipkart for claiming MRP of the product higher than the actual printed MRP and then offering it on discounted price.

"The website communication claims the MRP of the product as Rs 999, when actual printed MRP on product is Rs 449 which is being offered as the discounted price. This distorts facts and is therefore misleading the consumers as to actual discount being offered," CCC said. Besides, it pulled Uber and Jasper Infotech, the holding company of e-retailing firm Snapdeal, for violating its code.

"The advertisement by Uber states, 'You drink, we drive', when read in conjunction with the depiction of logos of bars such as Zara etc as #UBERAPPROVED PARTNERS, was seen to promote alcohol drinking," CCC said.
Similarly, Jasper Infotech was pulled for depicting a visual of a man riding a bike without a helmet, which shows an unsafe practice.

Likewise, L'Oreal India was pulled up for its ad for its New Garnier Action Facewash and Garnier Pure Active Neem+ Tulsi High Foaming Facewash as French cosmetic major's claims were found 'ambiguous and unsubstantiated'.
ASCI also upheld a complaint against Fortis Healthcare as its ad for cosmetic surgeries does not refer to the criteria applicable for it.

"... by presenting this as a 'limited period discount' offer could encourage unsafe practices. Also, the advertisement is misleading by omission of a disclaimer indicating the risk factors involved," the ad regulator said.
Thyrocare also could not substantiate its claim in its ads that nine out of ten thyroid patients are mothers.
Advertisement by Honda Motorcycle & Scooter India for Activa was also found "misleading by ambiguity and by omission", where the two-wheeler maker had claimed schemes of lowest down payment of Rs 5,555 and lowest installment of Rs 999 per month.

Telecom operator Vodafone Essar's claim of 'uninterrupted voice calls on 3G Network' was not substantiated before it. Liquor major Pernod Ricard was also pulled for directly promoting a brand Seagram, which is linked to alcohol business.

"The advertisement of Seagram states, 'More than a few drinks can change the meaning of U-turn', read in conjunction with the logo of Seagram and statement 'Enjoy responsibly', directly promotes a brand linked to alcohol," it added. 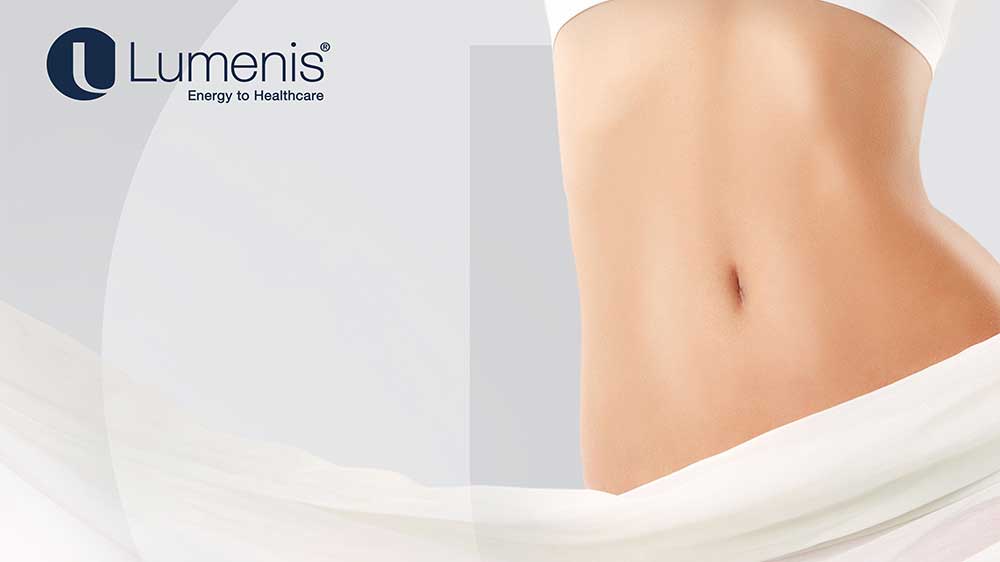 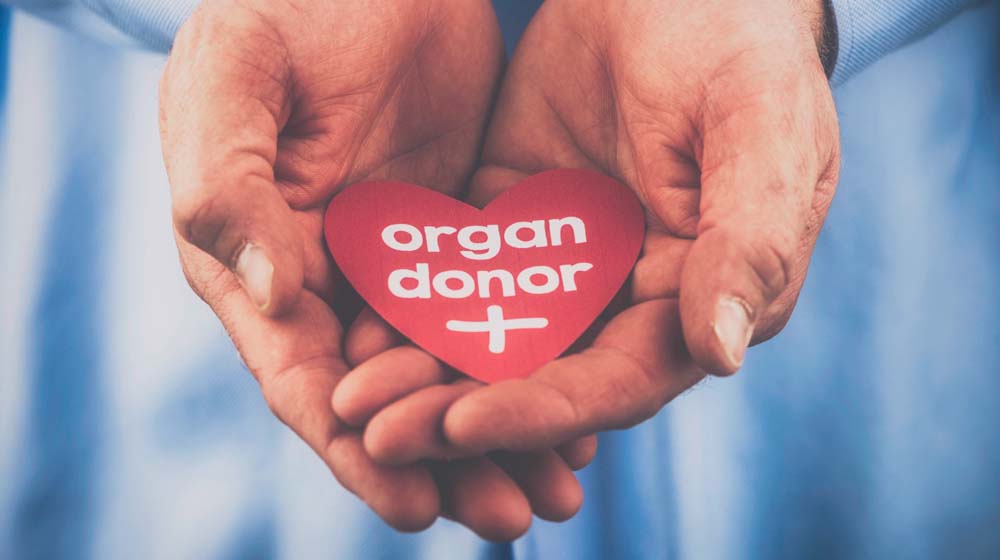 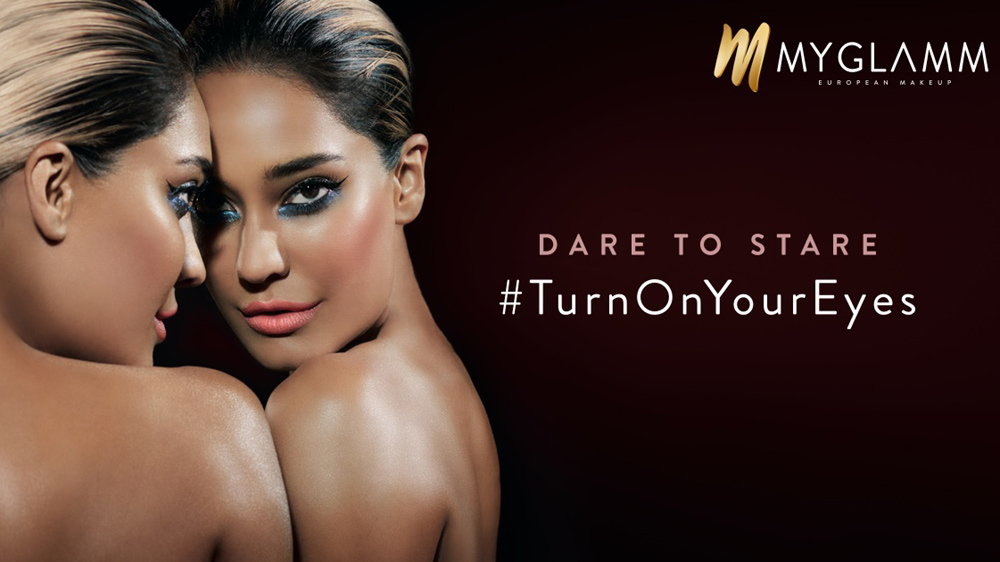 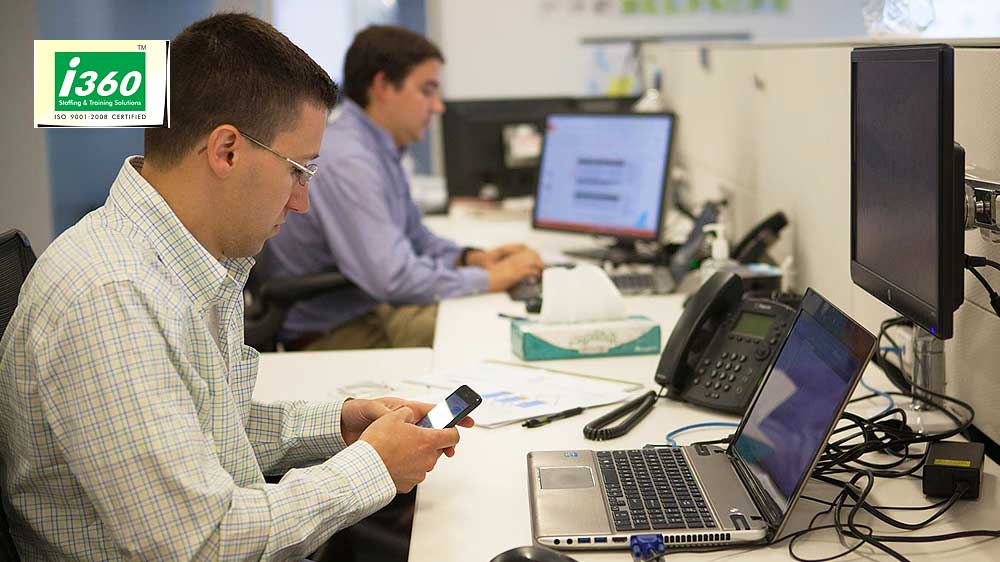 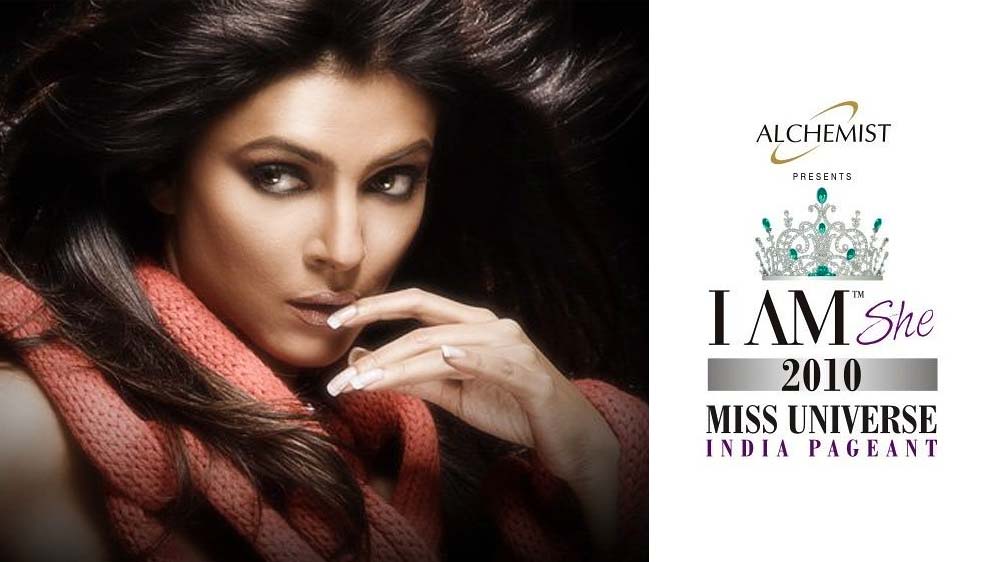 campaign
‘I Am She’ Indian franchisee for international pageant

campaign
Baskin Robbins is all set for make over