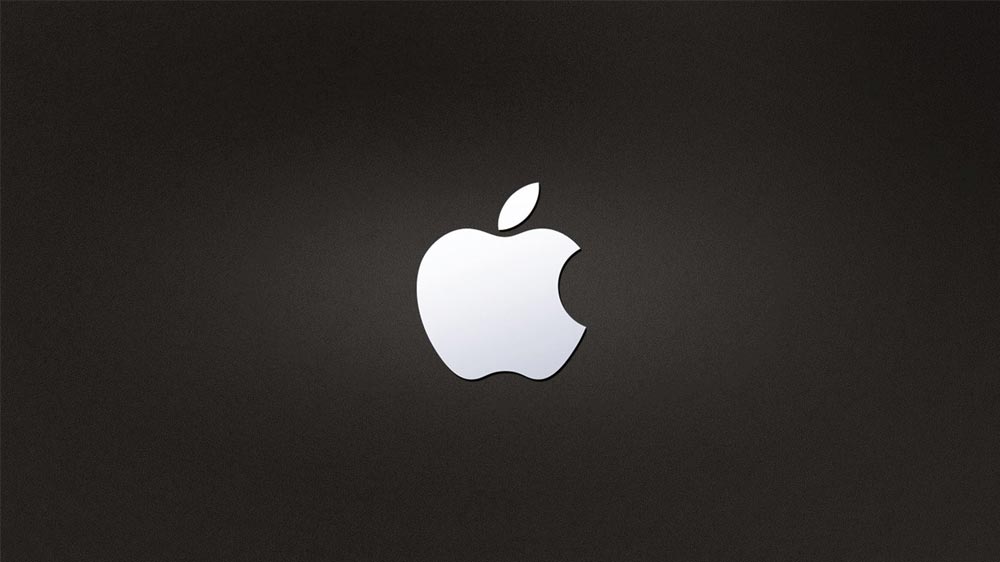 Apple India has written to Department of Industrial Policy and Promotion (DIPP) to set up its own Apple branded stores in India. The brand presently sells its products through a network of franchisee-owned stores.

The company, which has increased its focus on the Indian market in the recent years, has seen its sales crossing the $1-billion mark for the first time in the year ended March 2015 in India, says results filed with the Registrar of Companies.

The company has aggressively widened its retail network in the country and stepped up marketing efforts. In 2012, Apple India changed its sales model by appointing retail distributors and began advertising campaigns. This led to increase in the number of sales, which and the brand has acknowledged the importance of the Indian operations on analyst calls several times.

Apple revolutionised personal technology with the introduction of the Macintosh in 1984. Today, Apple leads the world in innovation with iPhone, iPad, Mac, Apple Watch and Apple TV. Apple’s four software platforms — iOS, OS X, watchOS and tvOS — provide seamless experiences across all Apple devices and empower people with breakthrough services including the App Store, Apple Music, Apple Pay and iCloud. Apple’s 100,000 employees are on a job to making the best products on earth.