Antal International, one of the fastest growing privately owned recruitment organisations has plans to grow to 600 offices over six continents within the next seven years.

Antal International, one of the fastest growing privately owned recruitment organisations has plans to grow to 600 offices over six continents within the next seven years. In India, Antal is on an aggressive growth path and is looking specifically at all the metros and tier II and III cities for its next phase of expansion. This year Antal plans to open 15 new offices across the country.

Joseph Devasia, Managing Director, India, established his business in January 2007, being extremely successful in the initial years. Doug Bugie who was then CEO at Antal International Network floated the idea of franchising further in India and suggested that Joseph could enter into a JV with Antal to help expand its footprints further in the Indian recruitment industry.

In a span of eight years Antal opened in 13 cities across India, filling more than 2000 business critical vacancies. Antal International introduces global best practices, latest developments within recruitment and sales training, client sharing, top-class knowledge on local markets, extending support to new offices on the ground and ensuring that the overall ethos of the network is maintained within the Indian market.

Joseph Devasia, Managing Director, Antal International India says: “Our aim is to make Antal India one of the largest executive recruitment organizations at mid to senior level, not only in India, but in the world.” 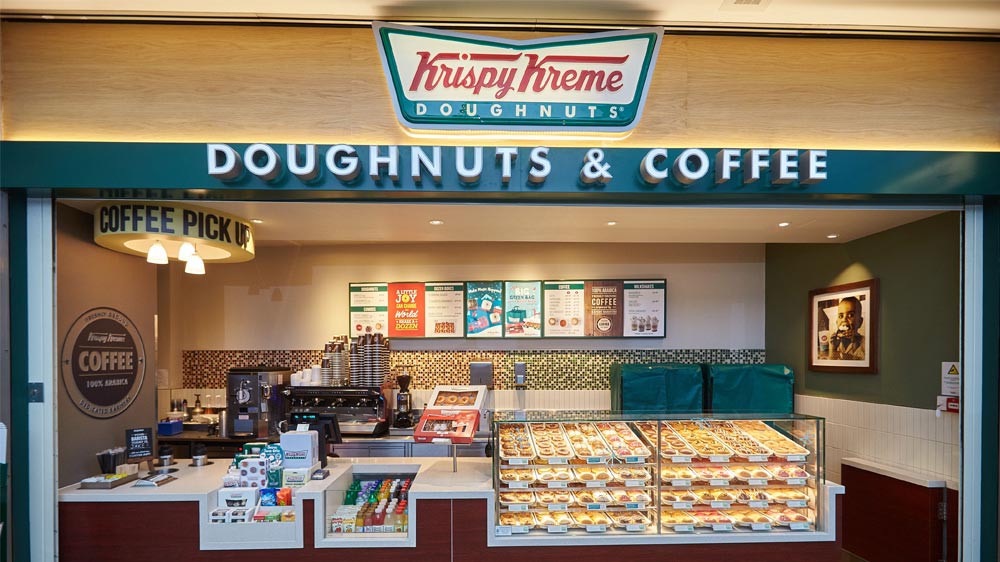 Planning
The MobileStore to take its store count to 1500 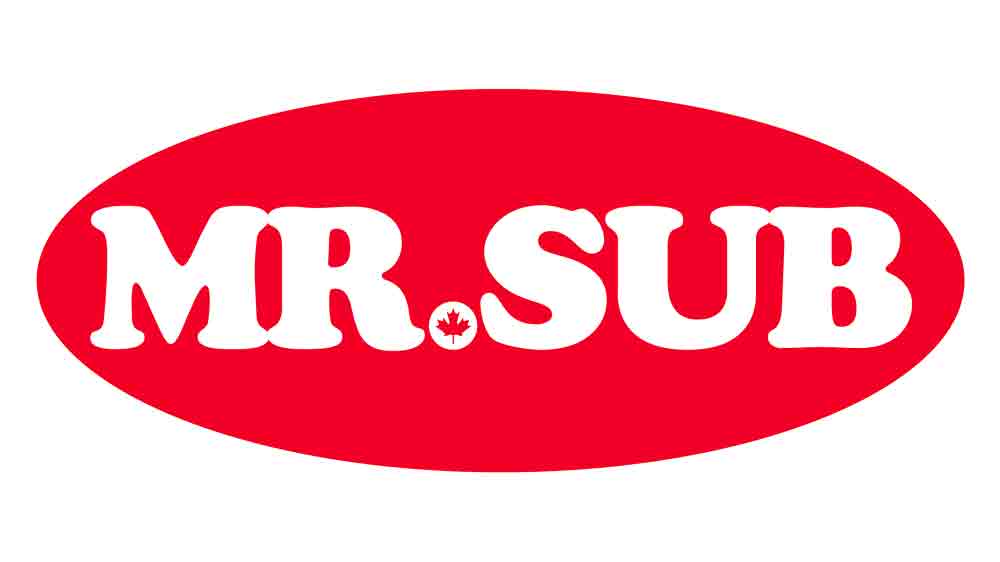