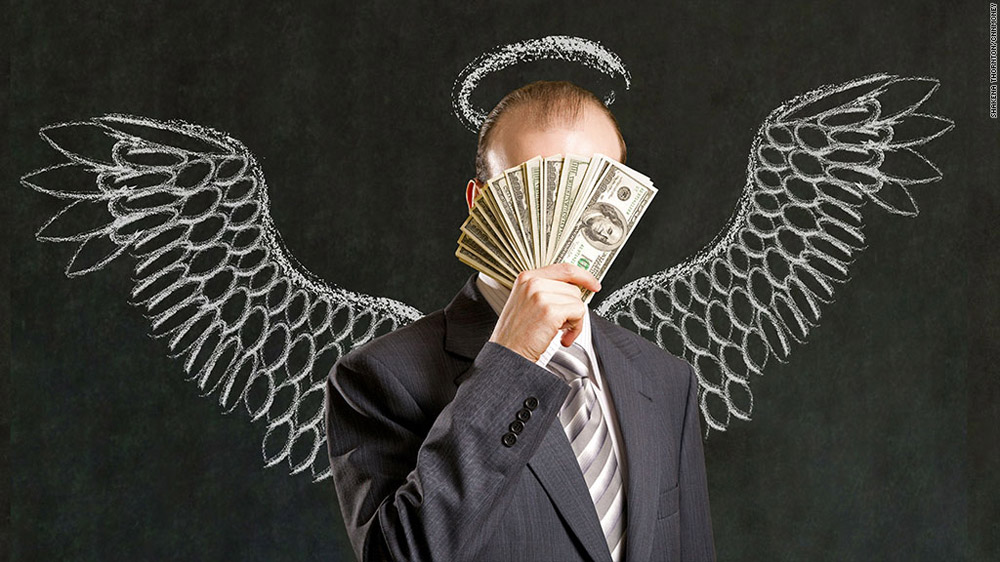 MEngage will use the funds to enhance its technology platform and to expand to Tier-1 cities.

MEngage will use the funds to enhance its technology platform and to expand to Tier-1 cities, Manmohan Singh, chief executive officer and co-founder of the venture, told VCCircle.

The startup was incubated at Jaipur-based mobile tech accelerator 100 Co-founders Lab as part its first batch.

The startup connects doctors with patients through a software-as-a-service (SaaS) app. The platform stores a patient’s medical history on the cloud and allows doctors to manage appointments in real time, and set automated reminders. The platform also has features such as sharing prescriptions, a chat facility, and notifications and blogs that broadcast health tips. It also provides doctors with digital notepads for prescriptions.

The company generates revenue by charging doctors an annual subscription fee for using the app. Co-founder Singh claims that thanks to the SaaS model, the startup can offer the app at 2% of the market rate. In other words, the startup provides an annual subscription of Rs 15,000. “This app would otherwise need six months turnaround time and would cost not less than Rs 6 lakh,” added Singh.

At the end of May, the startup claimed that it on boarded 182 doctors on its platform, clocked in 60,000 patient visits in total, and recorded 19,500 total app downloads with 9,500 active users.

MEngage began operations in April 2015 as a mass notification app. In 2016, it pivoted its business and launched the current version of the app in April 2017, which initially targeted pediatricians and doctors in few other categories.

It was set up by Singh (CEO), a former TCS executive, and Pulkit Raturi (chief marketing officer), a certified Googler and former marketing professional in the banking sector.