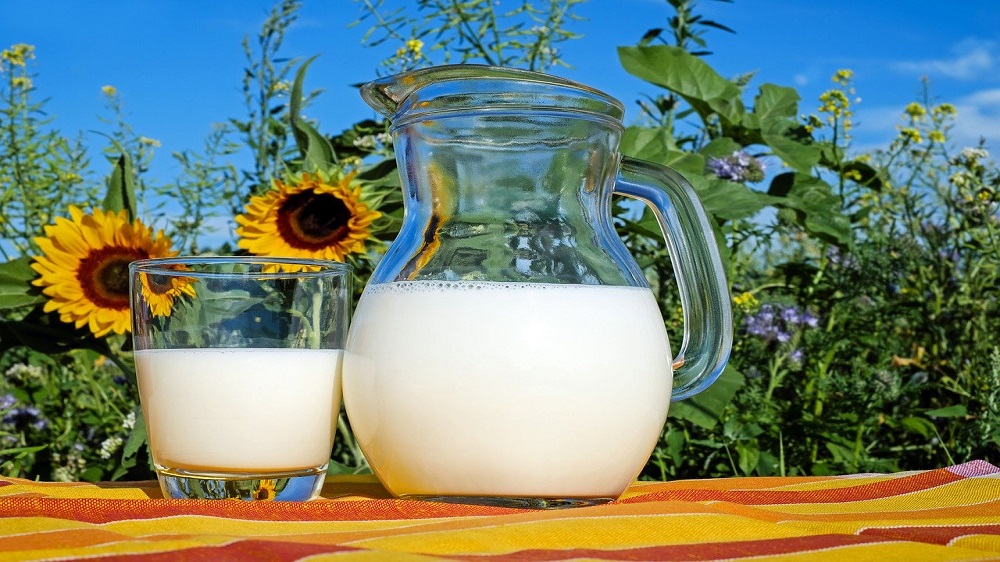 Amul reaches out to consumers with a wide assortment of products through a huge network of 11,000 retailers. Read on...

Known as the foundation pillar of the ‘white revolution’ in India, Gujarat Cooperative Milk Marketing Federation Limited is the world’s ninth largest dairy body. Amul, its retail brand, reaches out to consumers with a wide assortment of products through a huge network of 11,000 retailers. And now, after its successful stint in selling dairy and frozen products, the brand has introduced fruit juices too

Formed in 1956, Amul is a cooperative brand managed by the Gujarat Cooperative Milk Marketing Federation (GCMMF), which today is jointly owned by 3.6 million milk producers in Gujarat. The total turnover of GCMMF and its constituent member unions and turnover of all products sold under the Amul brand exceeds Rs 45,000 crore or USD 6.5 billion.

GCMMF aims to achieve a business turnover of Rs 50,000 crore and become the largest fast-moving consumer goods organisation in India by 2020-21.

According to GCMMF Chairman Ramsinh Parmar, in the past nine years, milk procurement by its member milk cooperatives has witnessed an increase of 153%. Amul is sold through a vast network of 61 sales offices and 12,000 dealers to reach out to 11 lakh retailers. Its 18 member unions, with more than 3.6 million farmers across 18,700 villages of Gujarat, procure on an average 23 million litres of milk a day, which is 10% higher than last year. To deal with expanding product ranges, it has created a dedicated distribution network by dividing its channels into four verticals – fresh, ambient, frozen and refrigerated.

Attributing its high voltage growth to its vast distributorship and franchisee network, Amul’s mantra of rapid expansion has clearly yielded rich dividends. Earlier in the year, Amul launched a packaged fruit drink called ‘Amul Tru’ in mango, orange, apple and lychee variants. This packaged juice bottle is expected to compete with established brands such as Frooti, Maaza and Minute Maid, besides other regional products.

According to the company, anyone with a very small capital base and good business acumen can become an Amul franchise owner. With investment range starting from Rs 5-10 lakhs, it is one of the few established brands that offers franchise opportunity at low costs. The brand provides about 14% retail margins to its franchisees, while it also offers exclusive consumer offers and supports in-store promotion, equipment purchase and free brand signage. In the long term, Amul aims to establish itself as the largest dairy organisation in the world, rising up from its current ranking as the ninth-largest dairy globally. 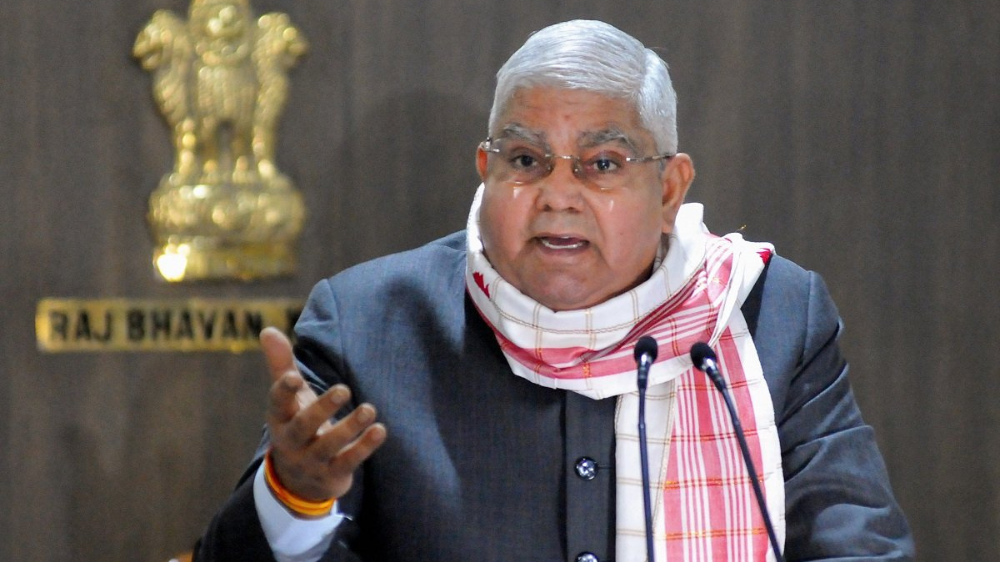 PHDCCI
Industry Must Step Out to Deal with Malaises Disturbing the Growth of MSMEs: Jagdeep Dhankhar 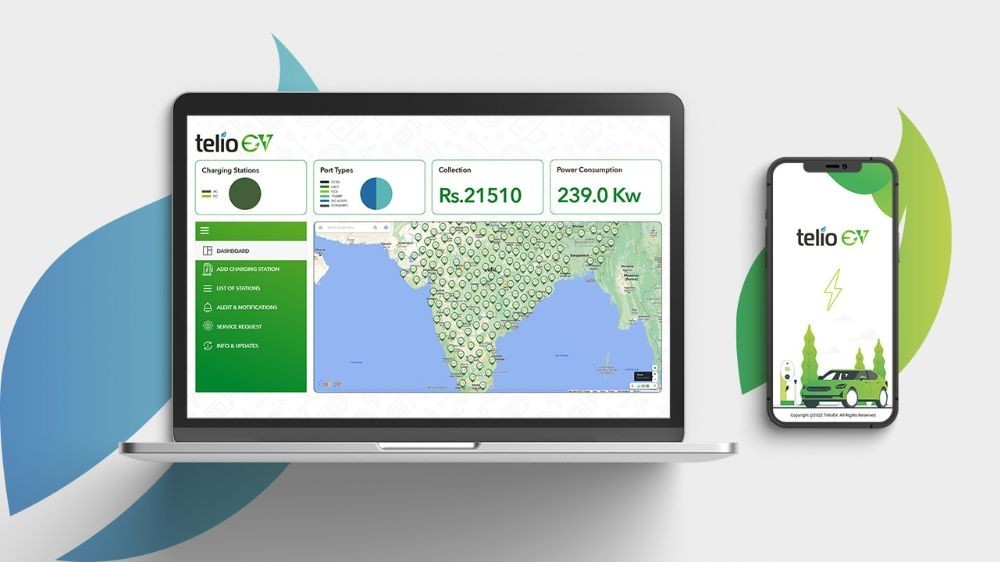 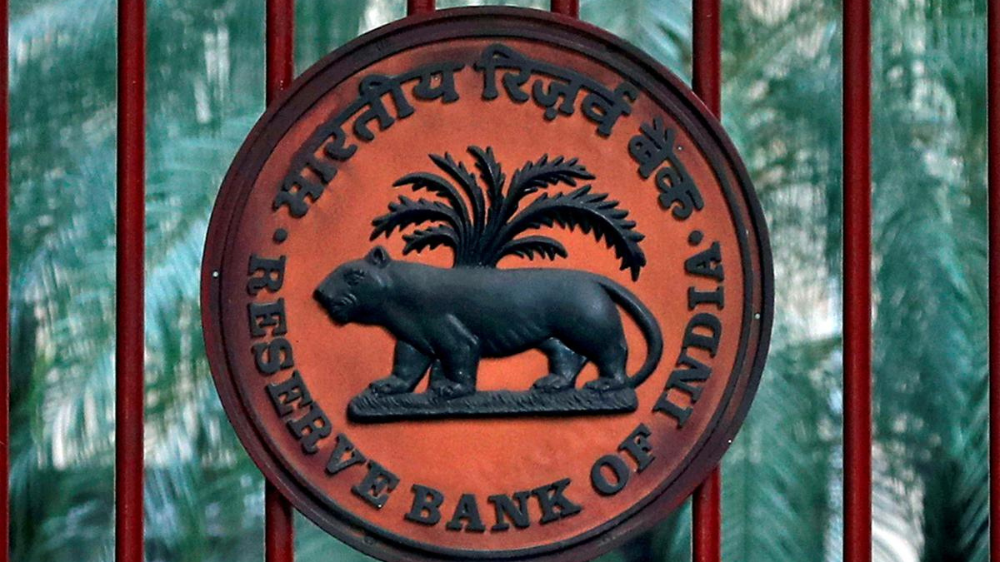 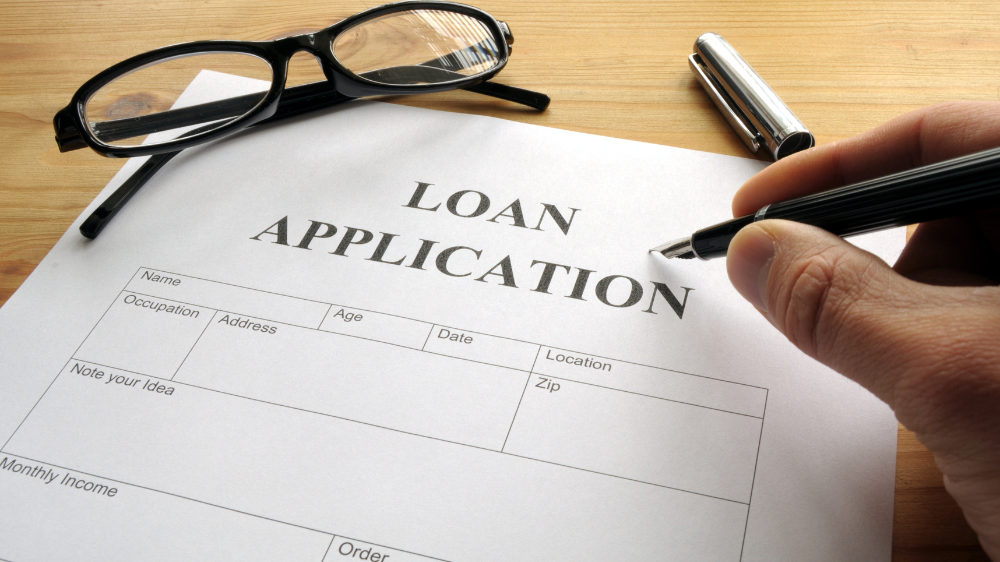 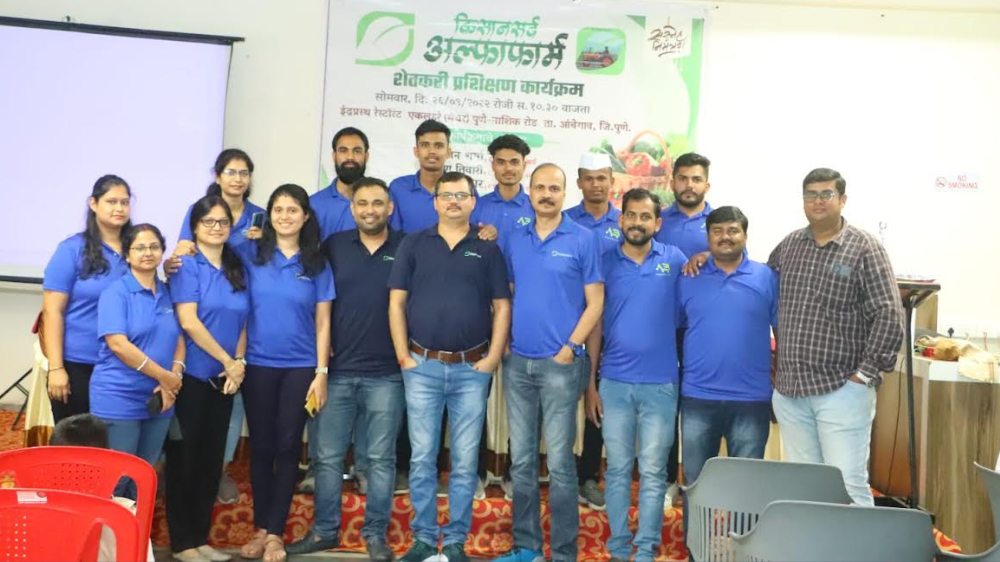 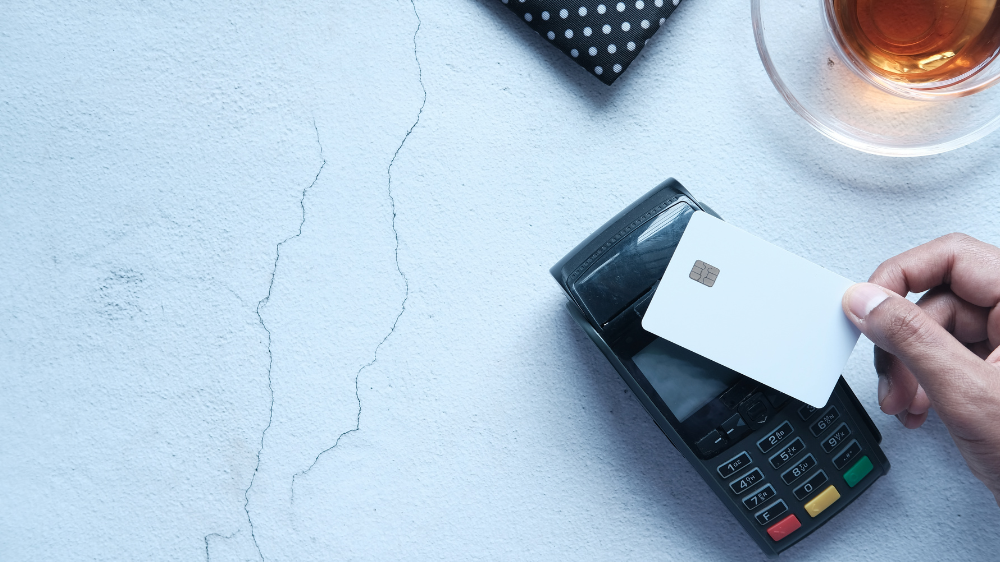 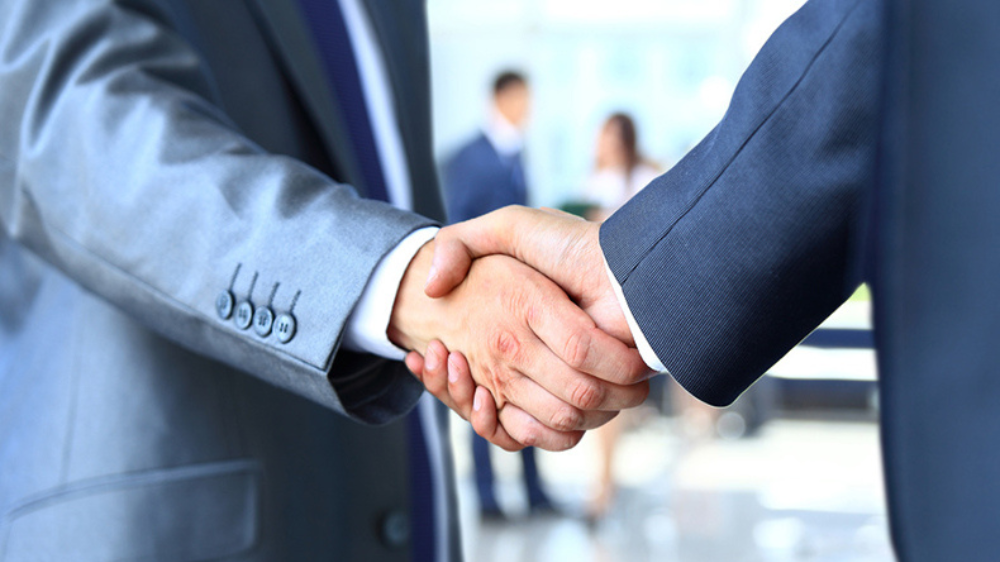