Amazon to give Indian customers many firsts on Prime day 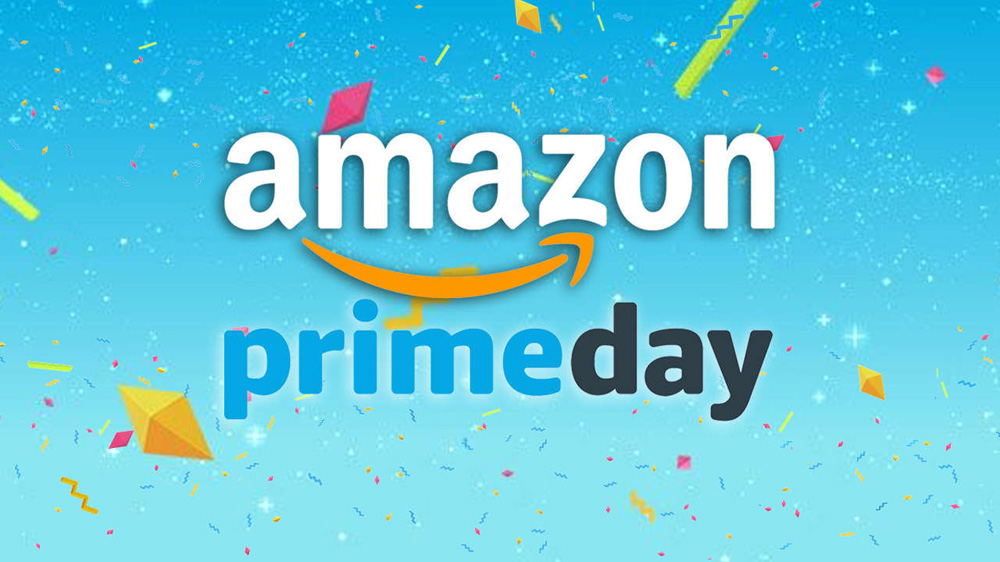 The company is also offering a new experience to customers this Prime Day with Virtual Reality (VR) outlets at 11 malls across Mumbai, Delhi NCR, Bengaluru, Chennai and Kolkata.

Amazon has announced its Prime Day starting at noon on July 16 going up to July 17, with India among 17 countries participating in the Seattle-based company’s annual event for its loyal customers. This will give Prime members in India access to hundreds of top international Prime Day deals for the first time.

Amazon has 100 million Prime subscribers globally, with about 10 million estimated in India.

In another first, Amazon is looking to leverage its Prime Now app in four cities on Prime Day to offer two-hour deliveries to customers across categories, including smartphones and electronics.

Amazon India will offer 200 new launches across categories during the Prime Day this year, with over 40 million products available for Prime members. The new product launches around Prime Day will be from brands such as OnePlus, Nestlé NesPlus, Marks & Spencer, Bosch, HP, Acer, GAP, Asics and others.

Amazon India saw over a million products being sold during the Prime Day last year, which was the first such event the global company had held in the country after launching Prime in 2016.

The company is also offering a new experience to customers this Prime Day with Virtual Reality (VR) outlets at 11 malls across Mumbai, Delhi NCR, Bengaluru, Chennai and Kolkata.

Akshay Sahi, head of Amazon Prime in India, said that Prime memberships had more than doubled since the last Prime Day.

Amazon is also looking to offer new content through its Prime Video and Prime Music offerings in the run-up to Prime Day.

“More than 100 million Prime members around the world, including India, will find this our best Prime Day celebration yet.” 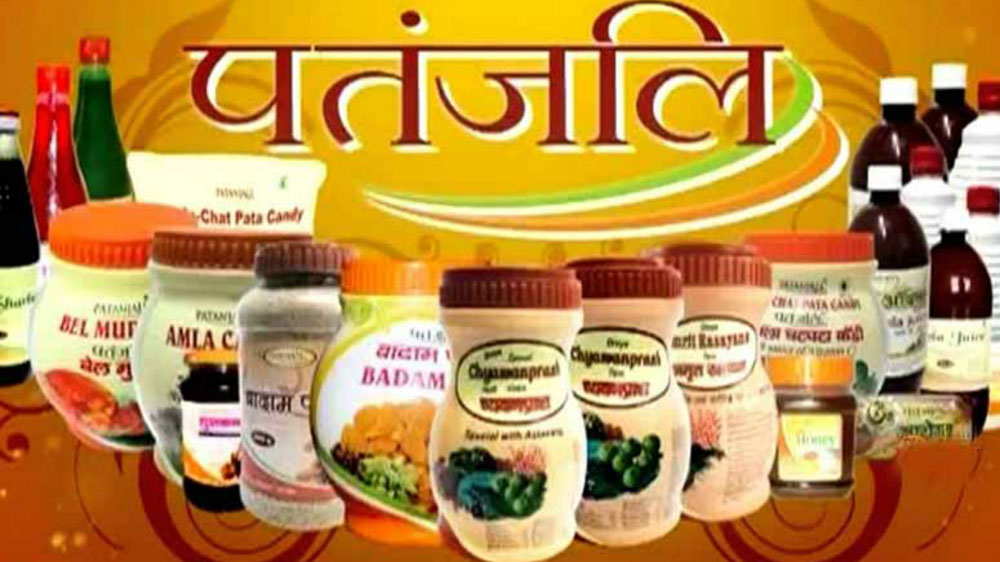 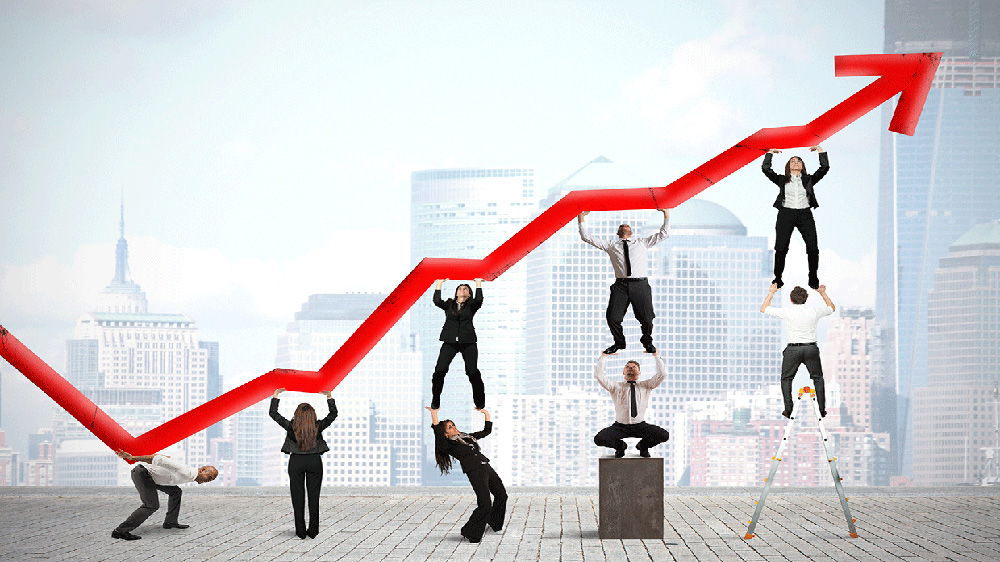 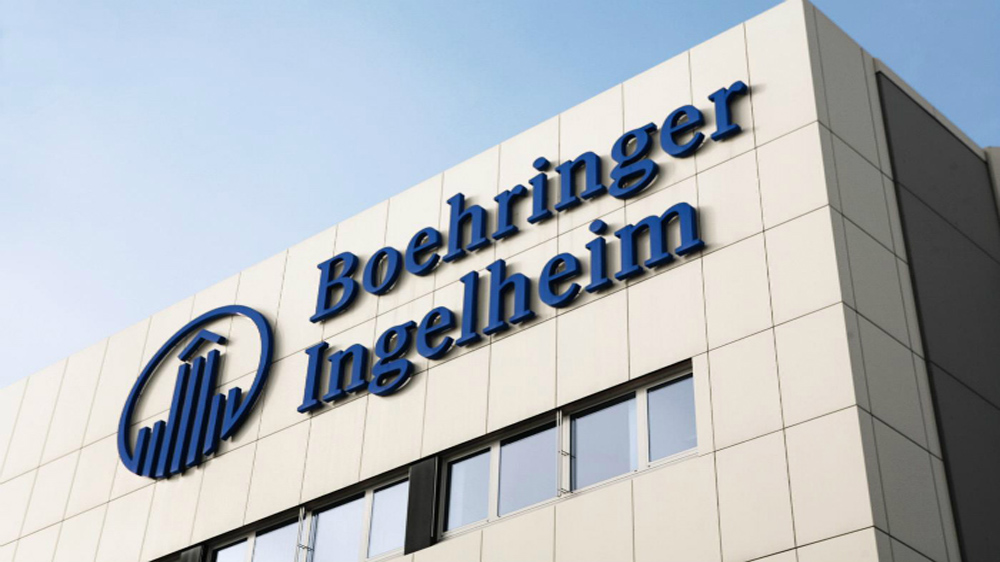 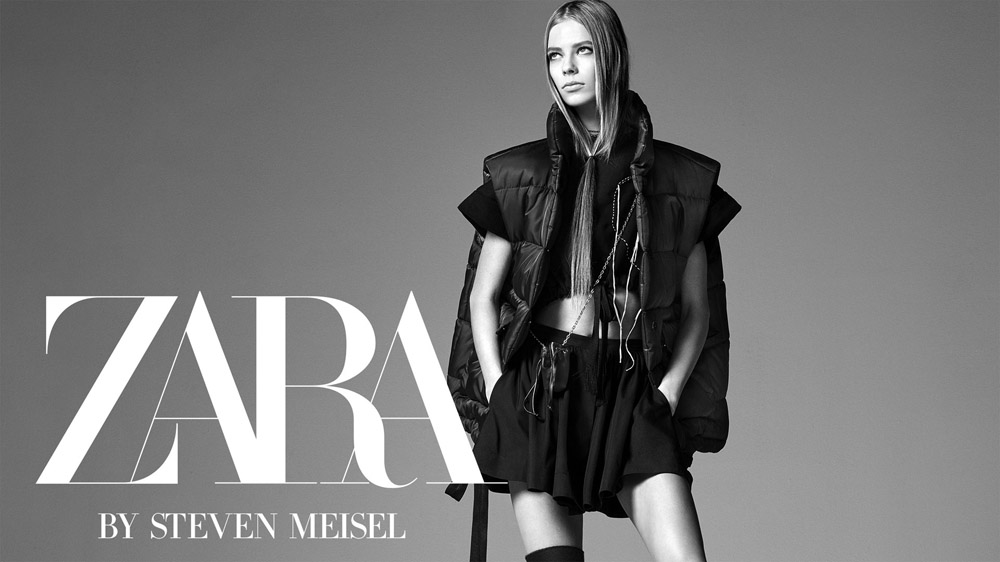