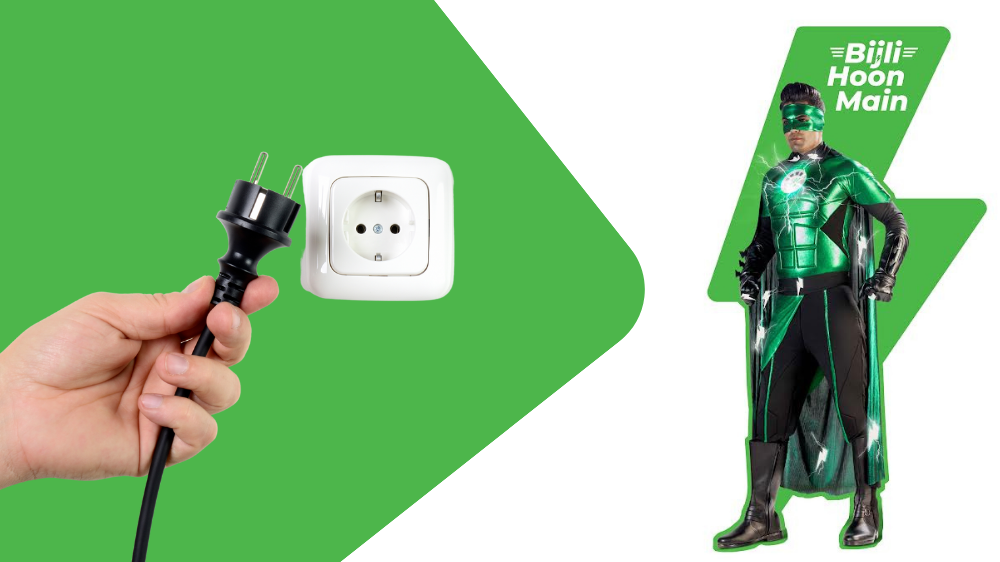 Electric Vehicle maker Altigreen has released a new brand campaign for highlighting its range of electric three-wheelers. The brand campaign titled, ‘Bijli Hoon Main’ introduces Altigreen’s mascot – an electric superhero who personifies the efficiency and power of electric mobility over vehicles powered by diesel, petrol and CNG. The campaign is launched with a digital-first marketing firm, Pinstorm. Going forward, the mascot will continue to be featured in Altigreen’s brand communication.

Speaking about the brand campaign, Debashis Mitra, Director (Sales Service and Marketing) said, “With this campaign, we have tried to communicate the potential of electric mobility to our customers in the 3 Wheeler cargo industry. Our focus is to show that EVs are as good as, if not better than, their Internal Combustion Engine (ICE) counterparts in price, and performance. We have explored creating our own brand ambassador as a personification of electricity (bijli) - one that says, “Bijli Hoon Main” with confidence.”

The campaign titled ‘Bijli Hoon Main’ has already launched two films. The first film showcases Altigreen’s vehicle pulling a small commercial diesel engine four-wheeler that represents a demonstration of higher torque and power. The second film focusses on the convenience of electric charging from any 220V/15A socket vs users of CNG-powered commercial vehicles, forced to wait in long queues at CNG pumps.

According to the company, “These films bust the myth that electric vehicles are weaker than those powered by CNG, diesel or petrol, while showcasing the strength of Altigreen’s industry-leading vehicle.”

Consumers from the 3W cargo industry – be it a driver or the business owner – earn their living from the daily operation of the vehicle; the overall earning depends on the number of trips done every day. Conventionally, they have been dependent on vehicles with internal combustion engines for lack of any options.

“We are clearly busting the myth that electric-powered vehicles are not as powerful or efficient as conventional vehicles; the truth is that they are better,” added Debashis.The company claims that Altigreen’s range of electric cargo three-wheelers has been designed post studying the dynamics of daily operation, and they outperform internal combustion/alternative fuel vehicles the real-world.

“Altigreen’s vehicles can be revved up to the highest speed of 53 kmph and feature larger tyres that have better grip, allowing the EVs to course through challenging terrains with enhanced performance. The large batteries promise a range of 151 km (certified by ARAI) and can be charged from 0 to 100 percent within 3 hours and half. The EVs highest ground clearance, greatest torque and power and large volumetric capacity of the cargo box combined with the hugely comparative running cost of just Rs 0.92 per kilometer, make for an increased earning of over Rs. 4 per km as against the running cost of vehicles propelled by diesel or CNG,” added the official press release of company. 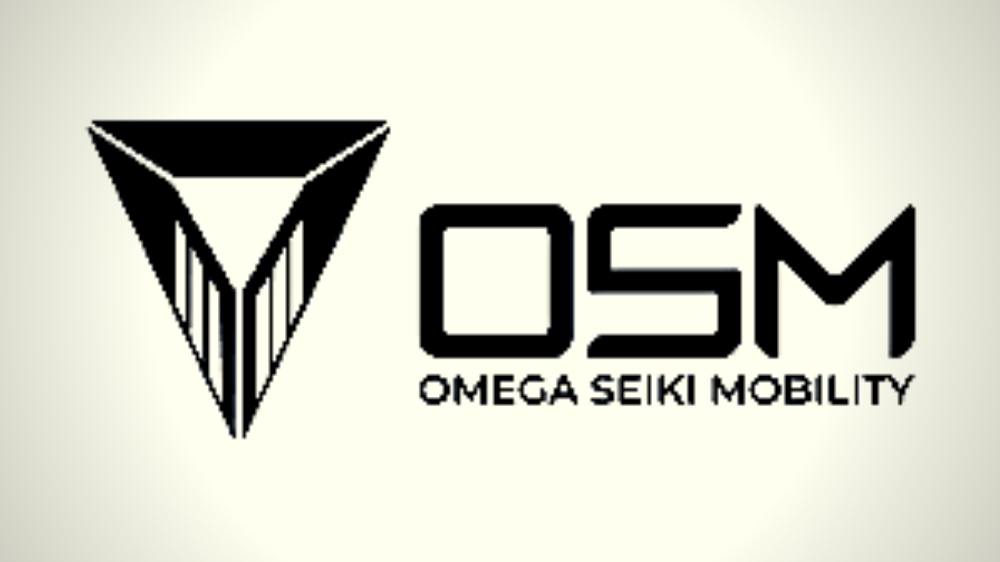 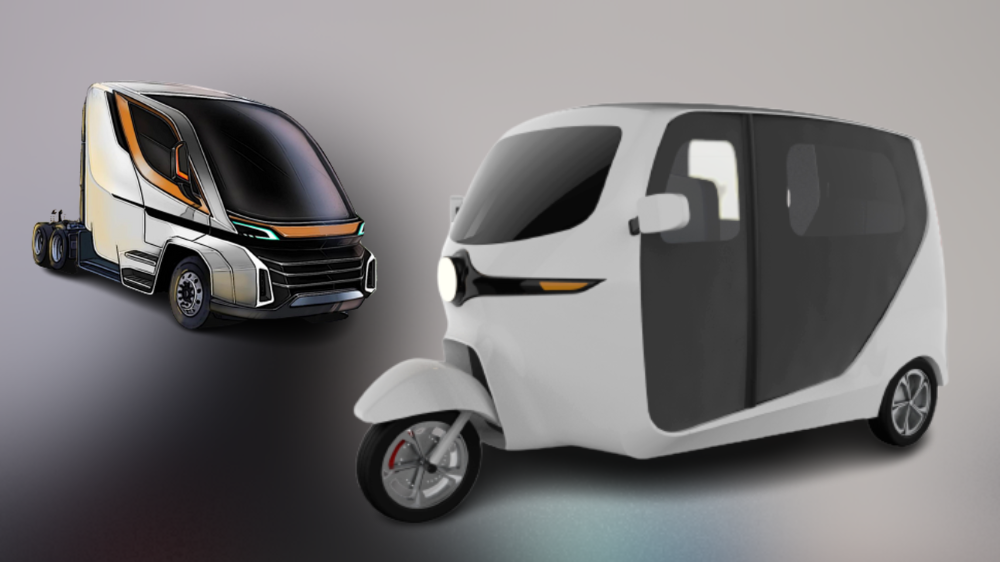 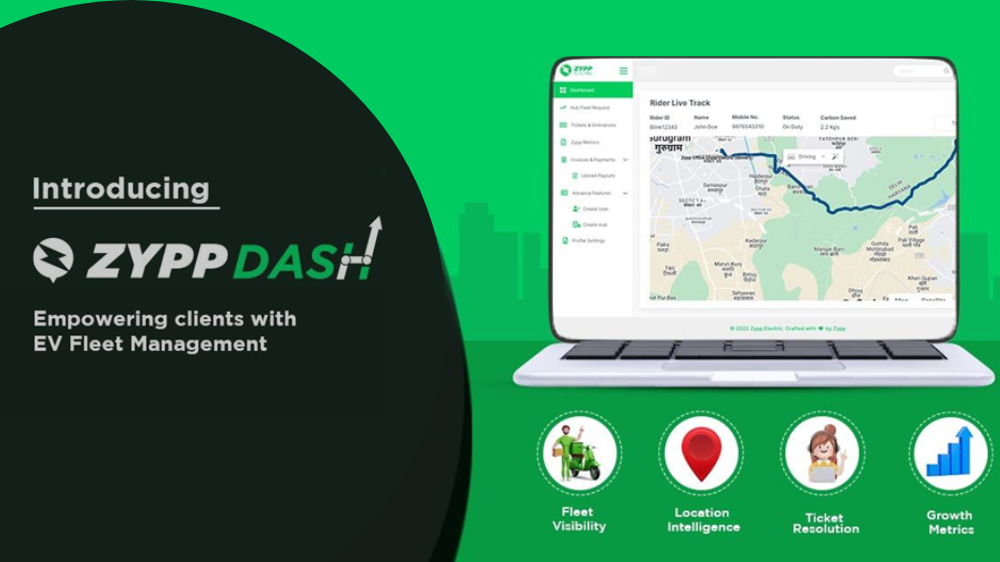 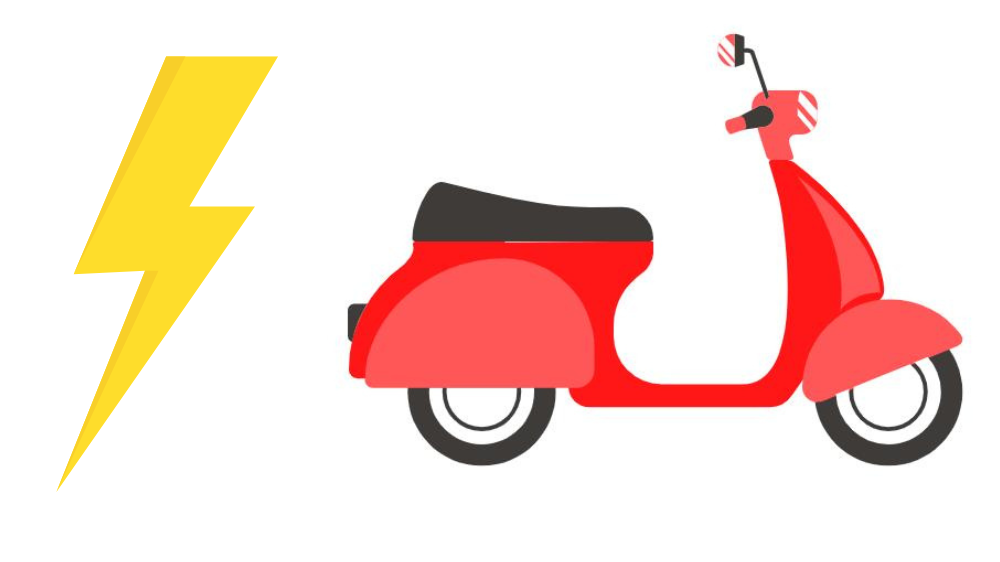 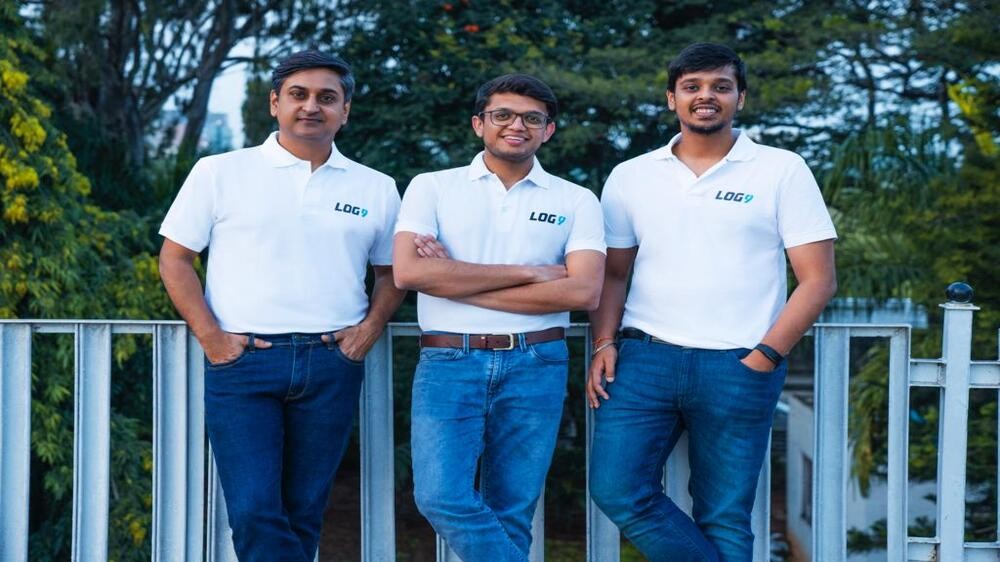 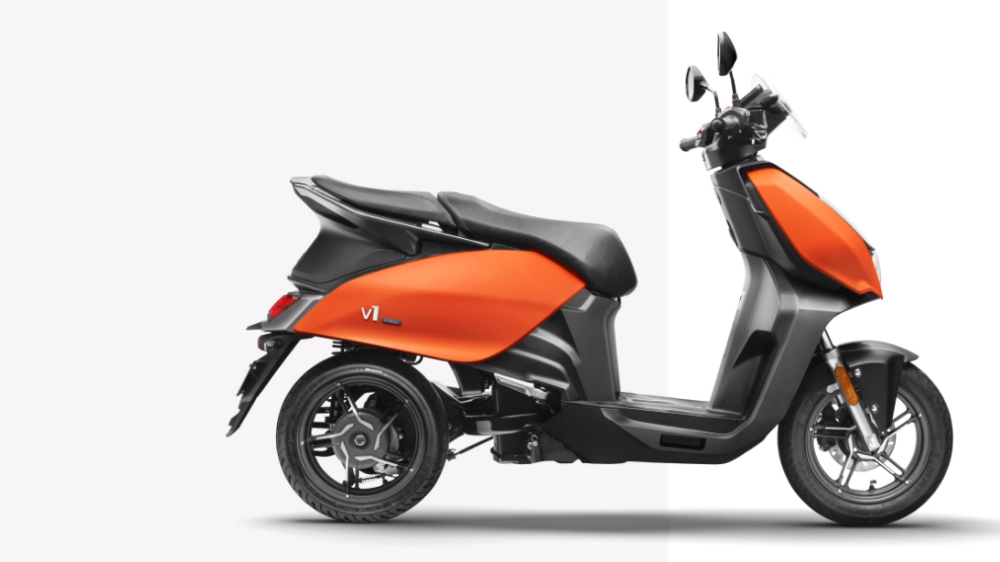 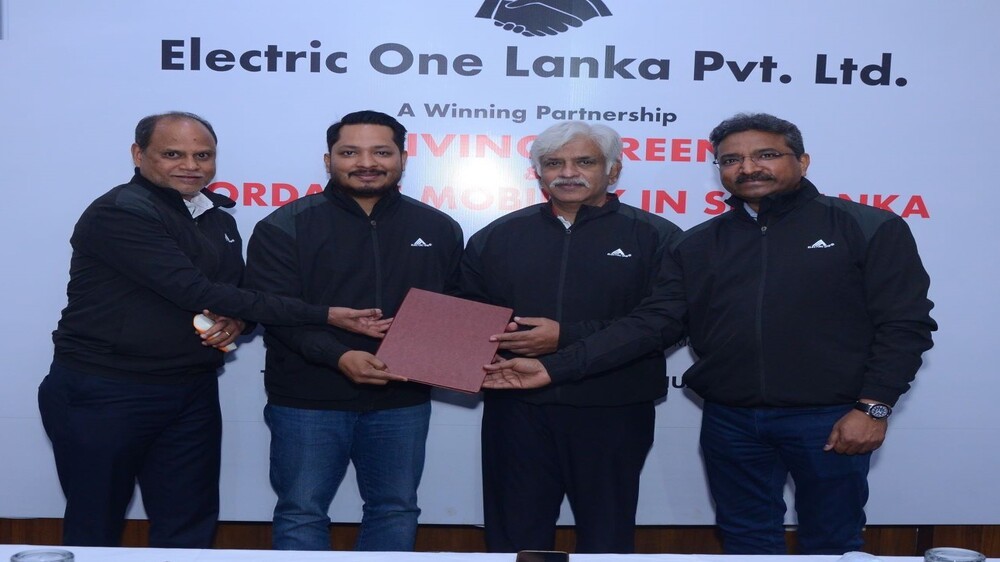