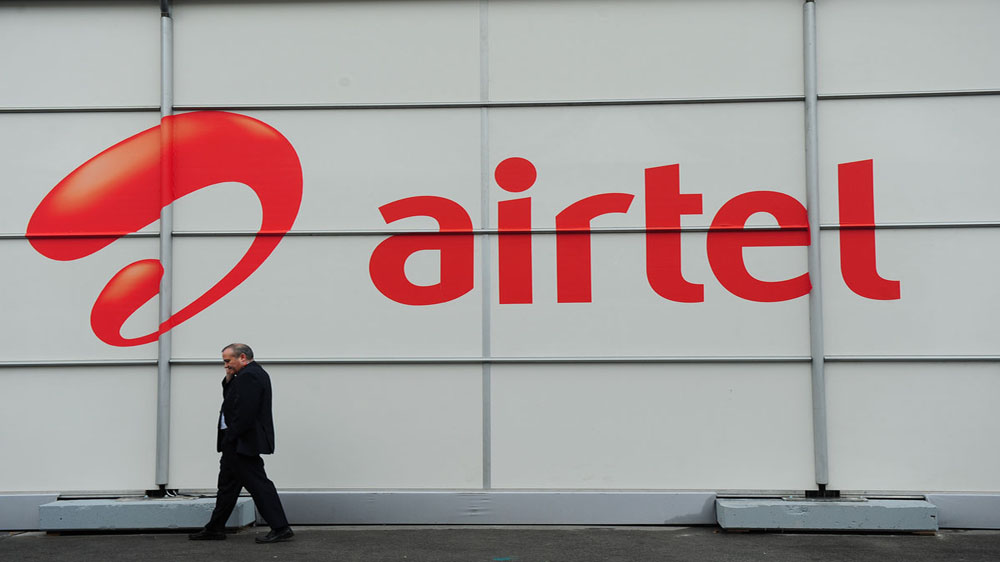 Jio is widely expected to go in for large-scaled acquisitions and buyouts of cable operators to consolidated an industry that is highly fragmented.

Bharti Airtel, India’s largest telecom company by revenue, said it will increase the pace of expansion of its wired broadband service by four times this year as it responds to the launch of GigaFiber, the new pan-India fiber service from rival Reliance Jio.

Speaking after announcing Airtel’s quarterly results, company officials said they would bring “2 to 2.5 mln” homes under the coverage of the broadband service.

“You will see a step up in our home broadband investment during the course of this year,” said CEO Gopal Vittal. “Last couple of years, we’ve been rolling out around 500,000 to 600,000 home passes. This year, our plan is to get it up to 2 mln,” he said.

Assuming that the company is able to convert a third of those homes into paying subscribers, the 2 mln homes passed should add about 650,000 new broadband customers in the next 12 months.

In the latest quarter, it added just 19,000 customers in its home broadband division, partly because of the cheap availability of 4G broadband.

Airtel, however, was not unduly worried.

“We have begun the quarter on a slightly slower pace (this year).. taking clearances and permissions,” Vittal said.

In addition to the expansion, Airtel would also replace its copper network with fiber network in areas where it has a lot of customers, including high-rise buildings, over the next 12-15 months. “That would be 1-1.5 mln home passes.”

As it expands its home broadband network aggressively, the company will focus on high rises, while targeting independent houses only in affluent areas where customers are likely to generate high monthly revenue.

“Our focus right now is to really go into high rises, and in very, very selective basis where we believe there is a lot of affluence, even go into flatbed geographies,” Vittal said.

Vittal said he expects some pricing pressure to be there due to the entry of GigaFiber, but also sees a long-term future for the business.

“This is a business that has 40-45% ebitda margin,” he asid. “Some short term pressure may be there, but in the long-term, it’s a stable segment for us to be in.”

The company said its utilization levels in home broadband — the number of connections given versus the total capacity — is around 45%-48%.

Vittal also fielded questions about whether Bharti Airtel will try to buy out cable networks to deliver IPTV and broadband services.

Jio is widely expected to go in for large-scaled acquisitions and buyouts of cable operators to consolidated an industry that is highly fragmented.

It is estimated that there are around 50,000 cable operators in the country, with a large chunk having less than 1,000 customers.

However, Vittal was non-committal on whether Airtel would follow Jio into the cable industry.

“There are several challenges there..in terms of the quality of the network, the permission on the last-mile fiber and so on and so forth,” he said. 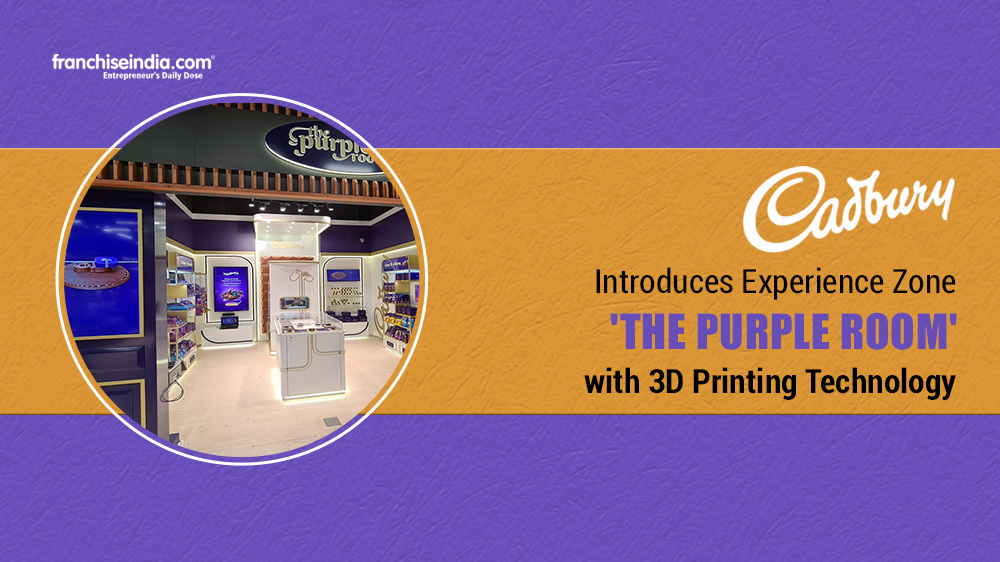 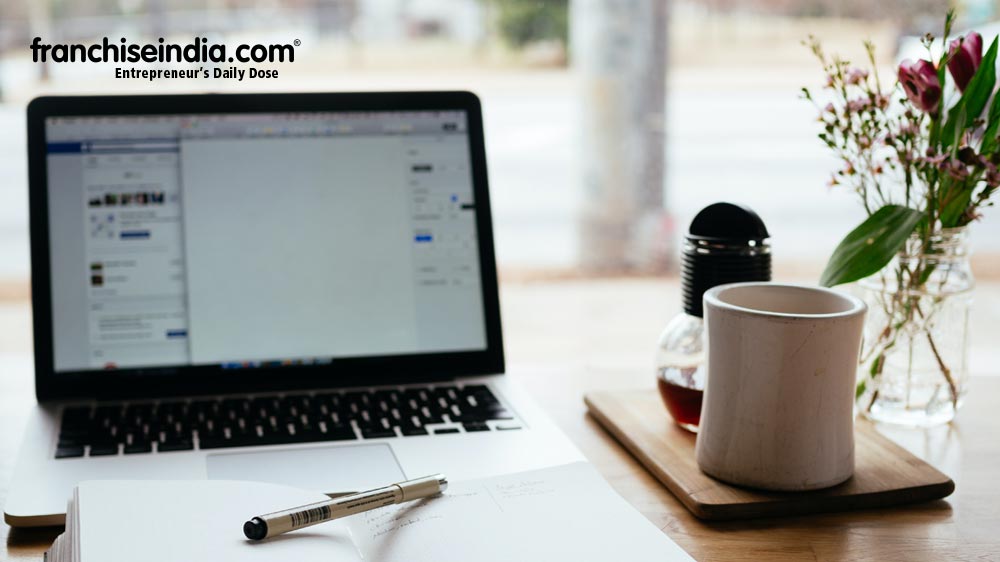 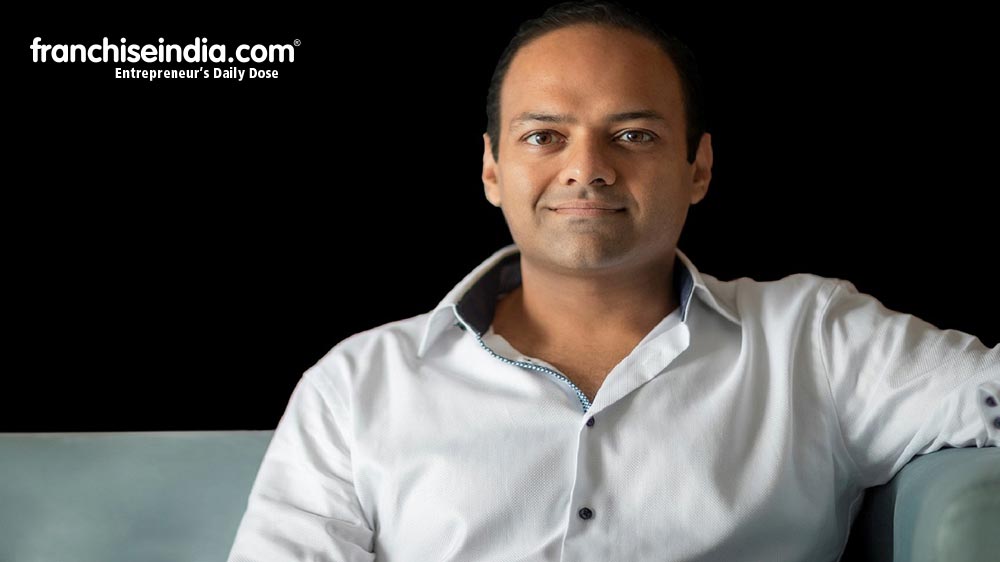 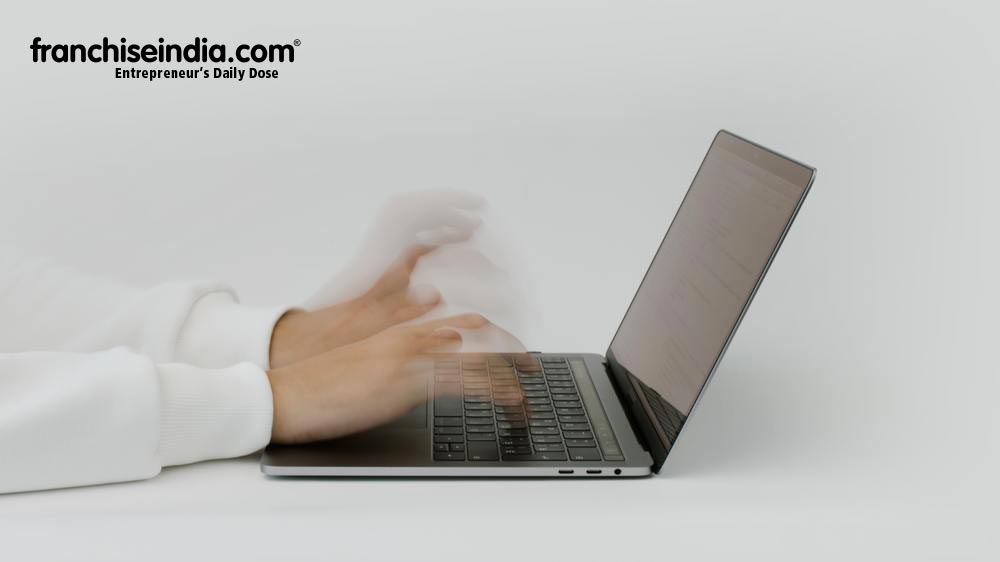 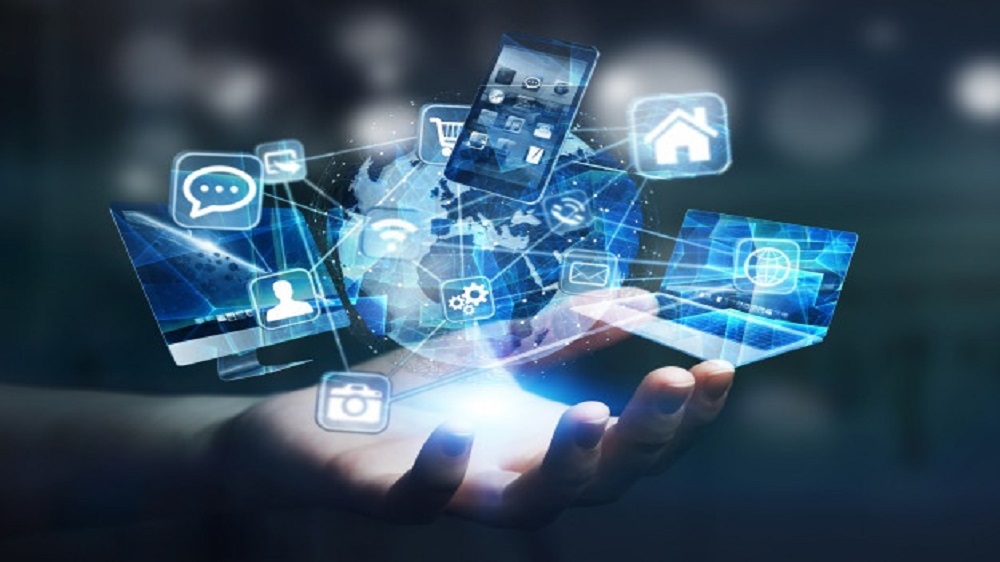 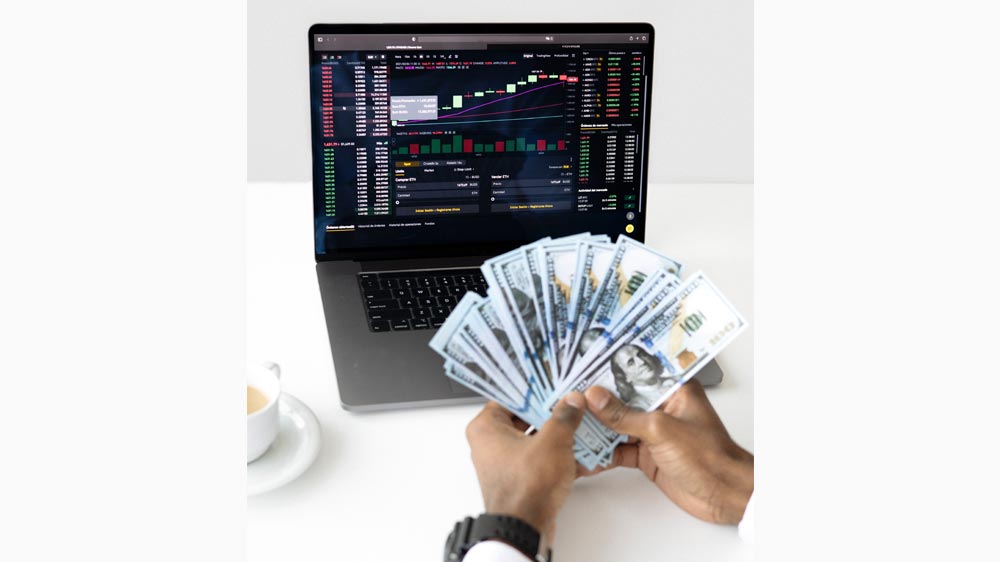 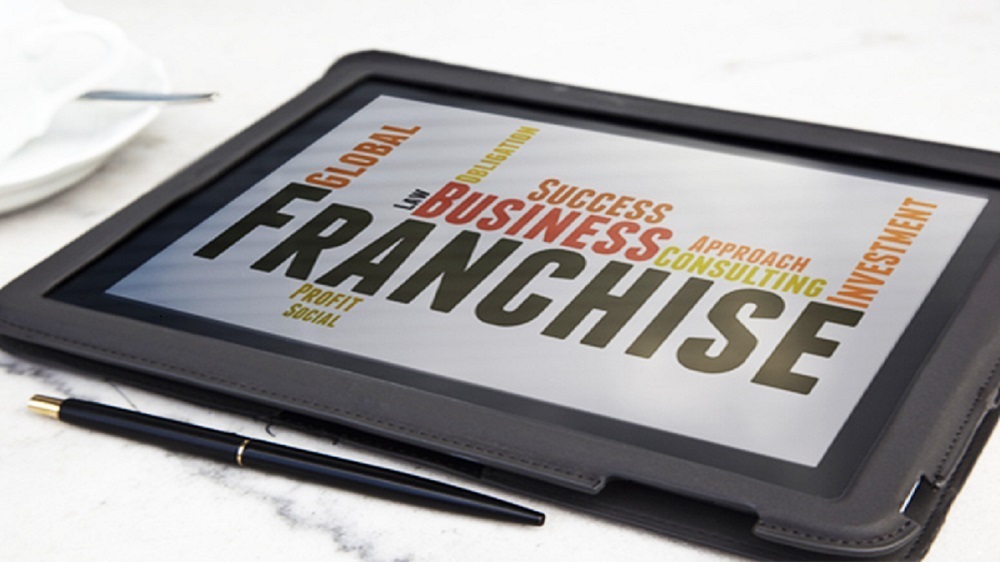