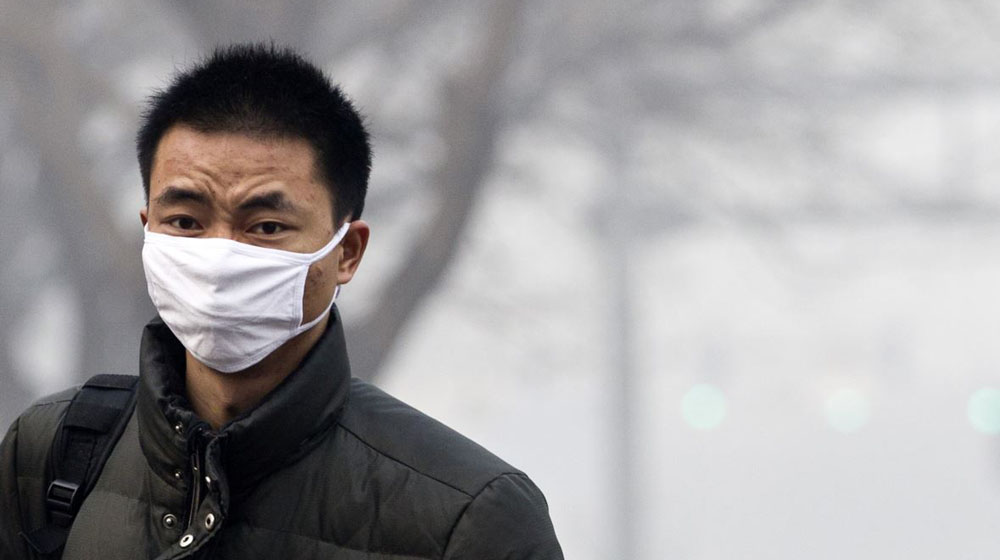 Levels of air pollution are increasing at a brisk pace in India, owing to rapid industrialization and urbanization, growing vehicle sales and an increasing number of construction projects.

According to TechSci Research report, air purifier market in India is forecast to witness a CAGR of more than 28% during 2018 - 2023.  Levels of air pollution are increasing at a brisk pace in India, owing to rapid industrialization and urbanization, growing vehicle sales and an increasing number of construction projects.

According to WHO, in terms of PM10 levels, 13 cities in India were among the top 20 most polluted cities of the world in 2016. Consequently, growing concerns regarding the harmful effects of air pollution on health are expected to boost demand for air purifiers in the country during the forecast period.

Due to rapid urbanization, growing industries, garbage, and vehicles, the air quality has degraded, which is the reason of concern among the population to get air purified.

But how many of them actually buy air purifiers?

Indian consumers, which live in tier-II and tier-III cities are still very skeptic about which purifier to buying. Thus the demand is only coming from the metro cities and other big cities, where the crowd is educated enough to trust the air purifier brands.

“Air purifier is still hyped up in India and the industry as a whole is expected to make a loss this year considering the huge expenses on marketing and promotion without any commensurate sales,” said Blue Star joint MD B Thiagarajan.

For many parts of the country, air purifiers are still considered as a thing of luxury and not many people are ready to invest in the idea of luxury. The maximum buyers are offices, malls, hotels, hospitals, restaurants and high-end consumers.

“Opportunities are in Hotels, Restaurants, Bars, Lounges, Hospitals, Clinics, Individual homes, Offices, Homes having infants, people with respiratory disorders and allergies. Challenges are dispersal of knowledge of the benefits of the product. Strengthening of the weak distribution channels, creating awareness, intensive marketing and increasing penetration into the tier I and II markets, which are some of the few major challenges, will affect the positive growth of this industry in the future,” said Munish Bhalla, CEO, OSIM India. 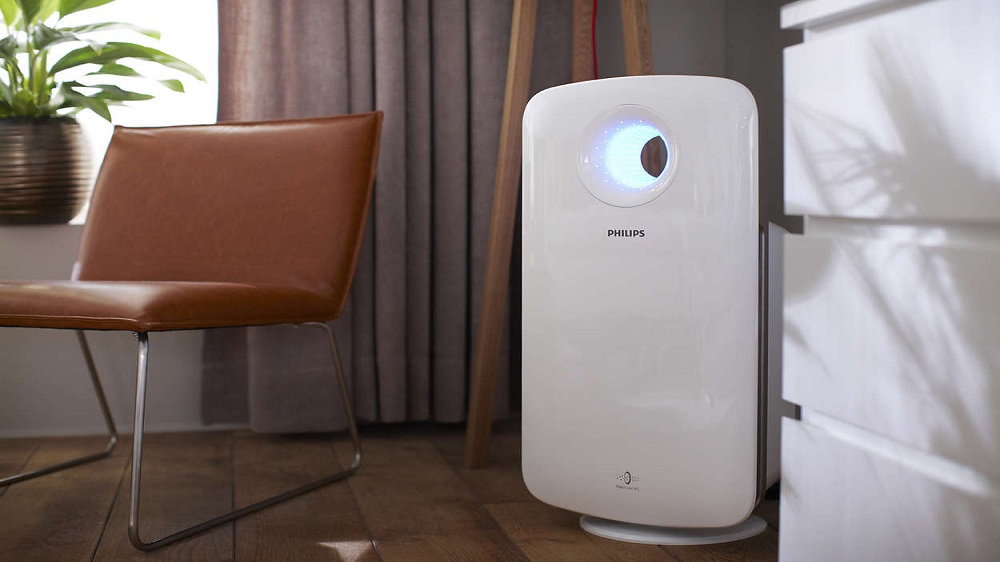