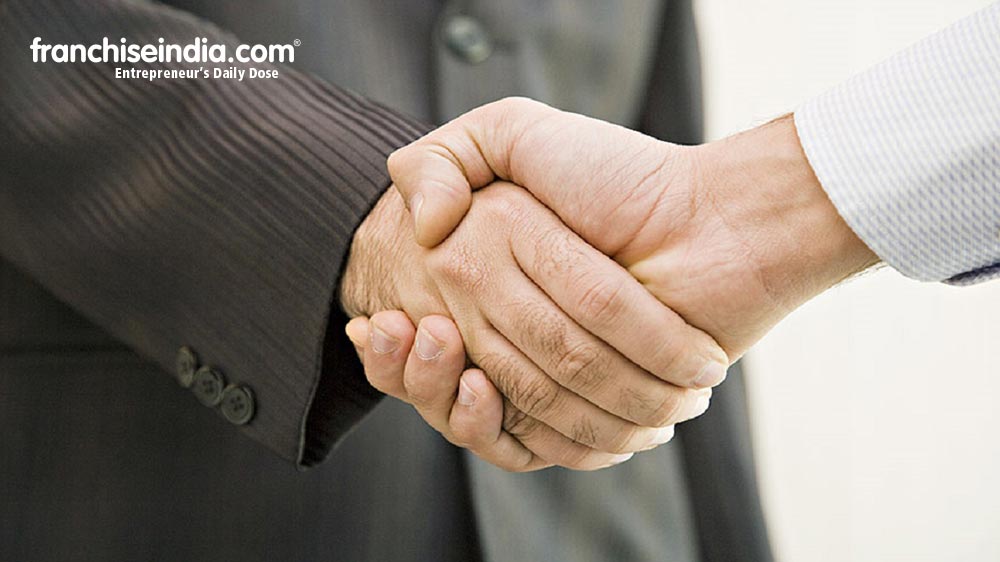 Housed under publicly-listed Forbes & Co as a 100% subsidiary, Eureka Forbes will be demerged into a standalone company and then be listed on the stock exchanges as part of an ongoing restructuring move.

Advent, which administers US $ 75 billion in assets, will purchase the home apparatus business from Shapoorji Pallonji (SP) Group, finishing a long time of negotiation that saw various private equity firms and vital players competing for the assets and that Advent was clearly leading, in the race to acquire Eureka Forbes.

Housed under publicly-listed Forbes & Co as a 100% subsidiary, Eureka Forbes will be demerged into a standalone company and then be listed on the stock exchange as part of an ongoing restructuring move. The demerger scheme is currently pending court approval. Upon listing, Advent will buy about 73% of Eureka Forbes's equity from SP. Thereafter, it will make an open offer for an additional 26% stake in the company.

The transaction will empower SP, which claims 18% stake in Tata Sons, to lessen its Rs 30,000 crore debt and sharpen focus around its main construction business. The group is likewise hoping to sell Sterling and Wilson Solar, Afcons Infrastructure, and some real estate assets.

"We are pleased that Eureka Forbes, a jewel in the SP Group, has found a new home with Advent, while at the same time unlocking value for shareholders. This transaction also reflects our stated objective and strategy of significant de-leveraging and focusing on our core competencies and businesses," said Jai Mavani, Executive Director at SP.

The incumbent Eureka Forbes team led by Marzin Shroff will continue to guide the company into the next phase of growth. This will be fifth buyout for Advent in the consumer sector since it started to invest in India in 2007. It opened its India office in Mumbai two years later. Over the last 14 years, it has deployed US $ 2.2 billion in 16 Indian companies across industries. 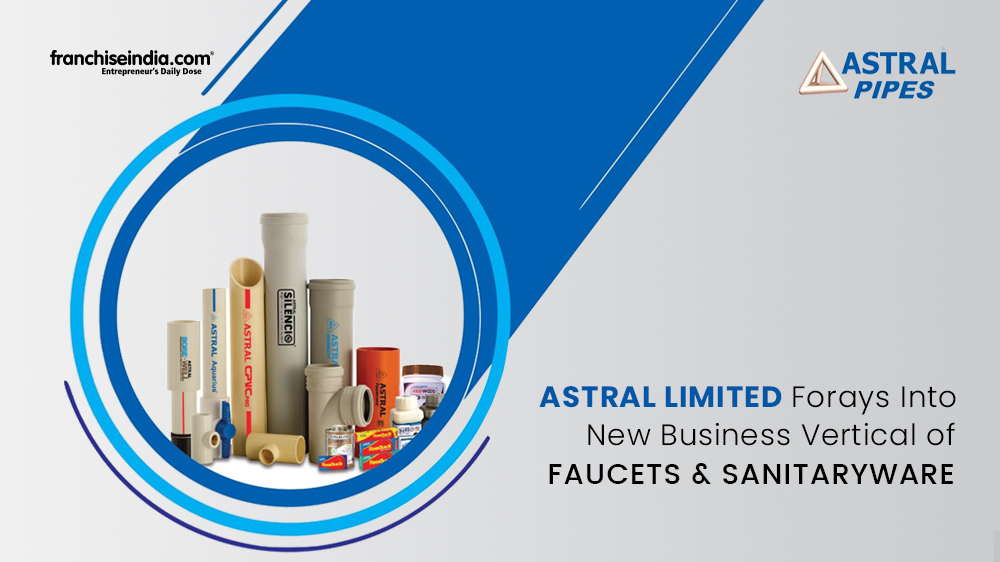 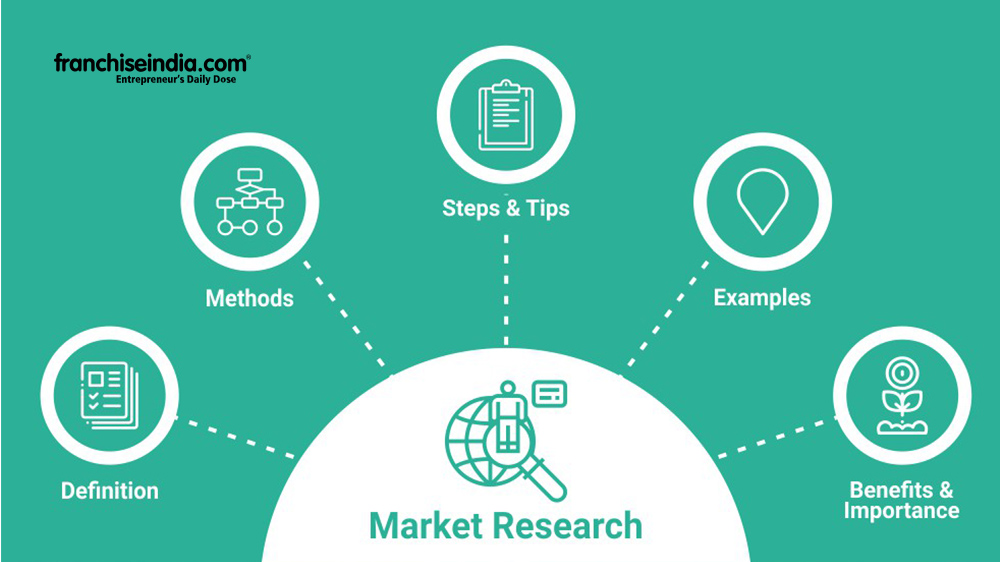 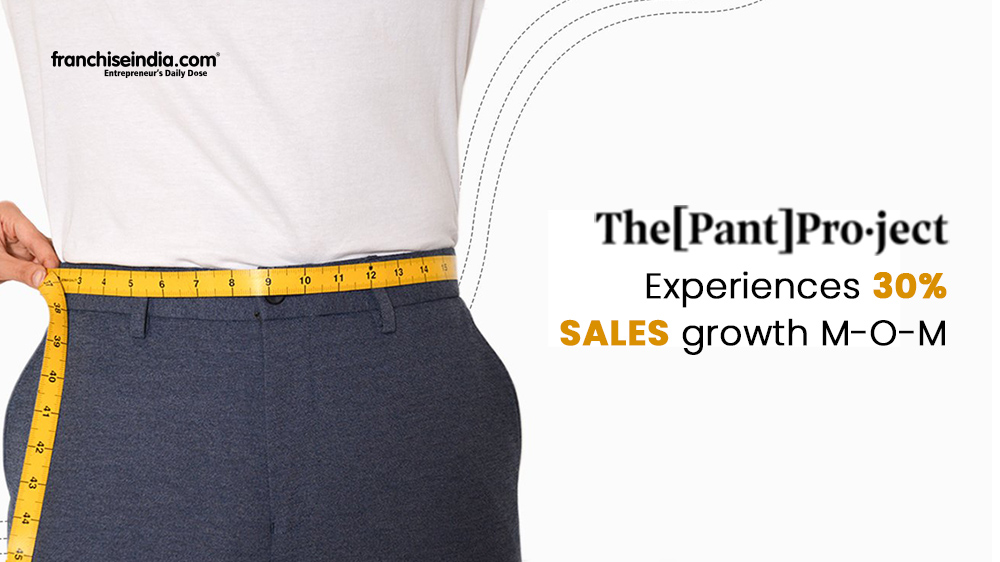 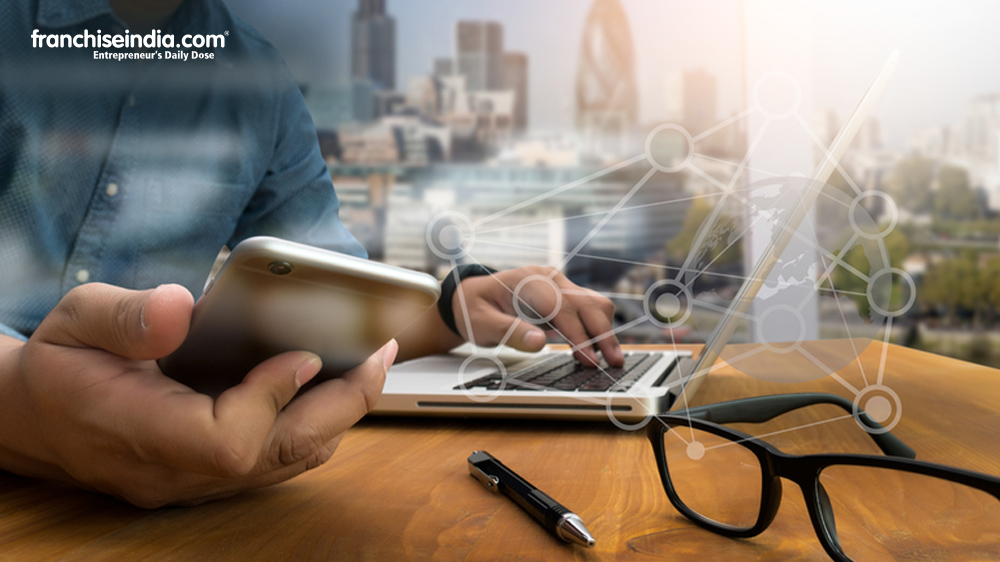 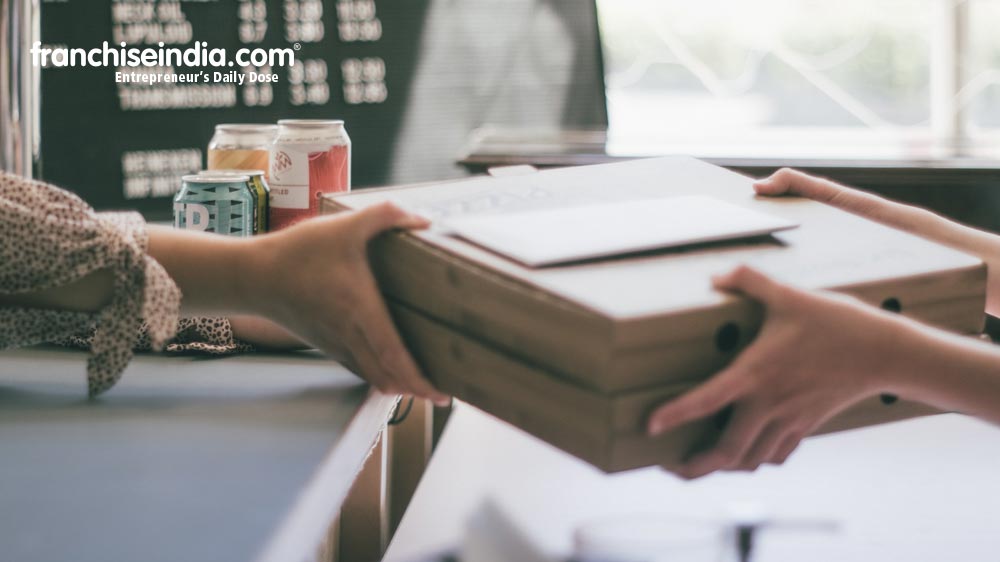 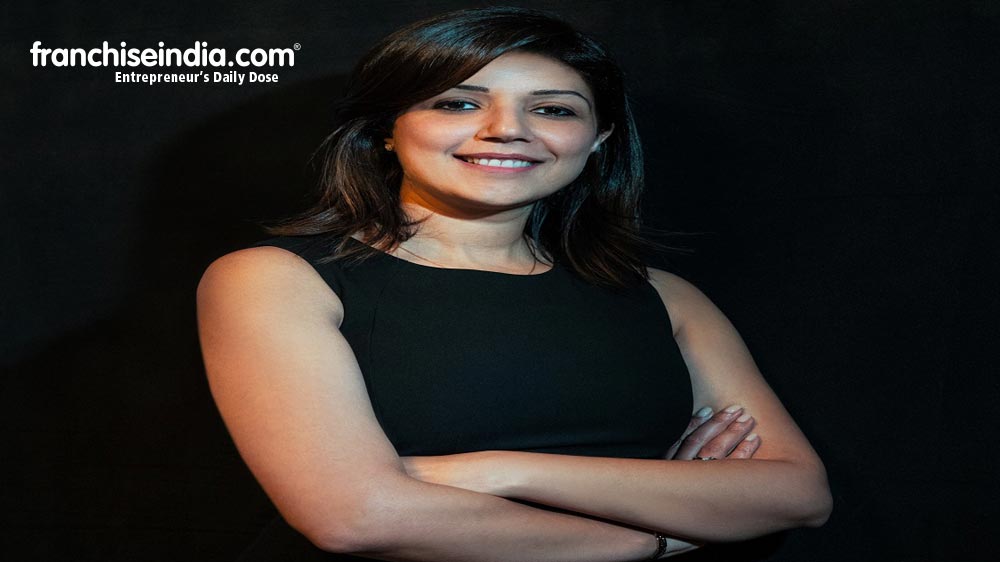 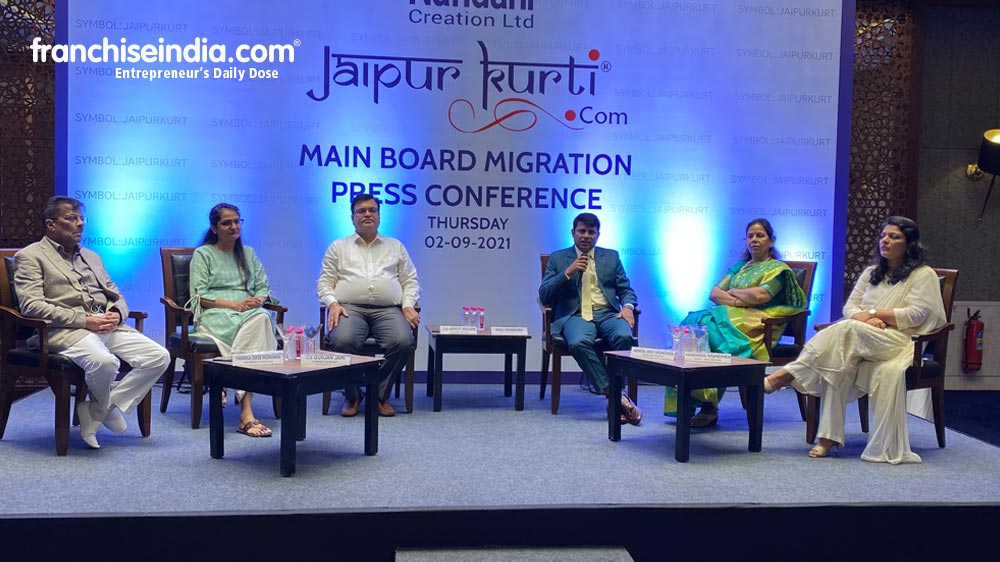