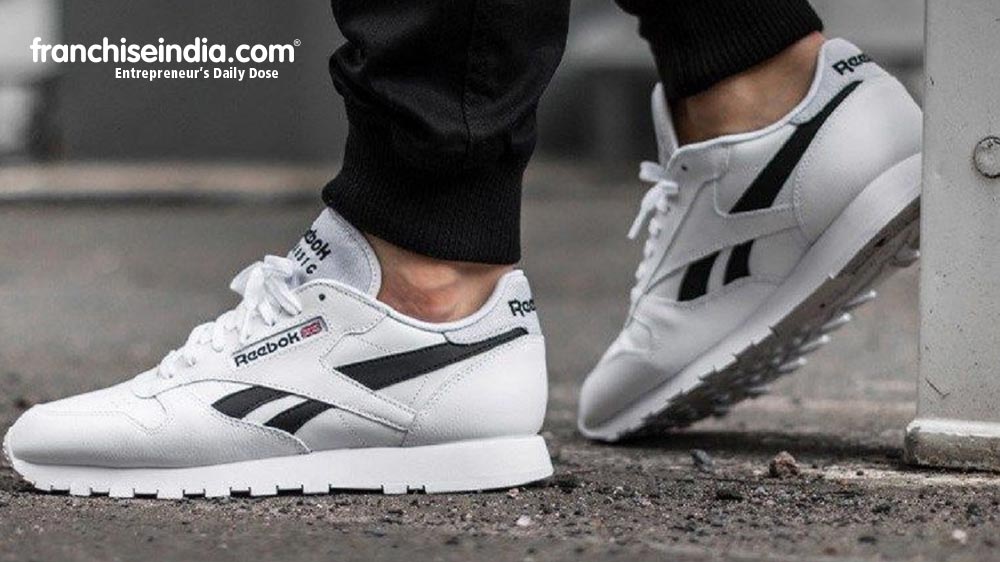 adidas acquired Reebok in 2006 but announced that it would offload the brand in February this year after struggling to lift the brand's fortunes.

German sportswear giant adidas has agreed to sell its ailing Reebok unit to the US company Authentic Brands Group in a deal worth $2.5 billion.

adidas bought Reebok in 2006 but announced that it would offload the brand in February this year after struggling to lift the brand's fortunes. The intended sale was announced as part of the Bavarian group's five-year turnaround plan to increase revenues and profitability.

Kasper Rorsted, CEO of adidas, said, "Reebok has been a valued part of adidas, and we are grateful for the contributions the brand and the team behind it have made to our company."

"With this change in ownership, we believe the Reebok brand will be well-positioned for long-term success," he added.

Jamie Salter, Chief Executive Officer, Authentic Brands Group, stated, "It's an honor to be entrusted with carrying Reebok's legacy forward. We look forward to working closely with the Reebok team to build on the brand's success."

adidas acquired Boston-based Reebok in 2006 for $3.8 billion with the goal of taking on US rival Nike. But Reebok has struggled to shine under its German owner, despite high-profile collaborations with the likes of Victoria Beckham, Cardi B, and Ariana Grande in recent years.

The sale of Reebok will have no impact on the financial outlook for adidas in the coming year. The sale is subject to closing conditions and is expected to go through in the first quarter of 2022. 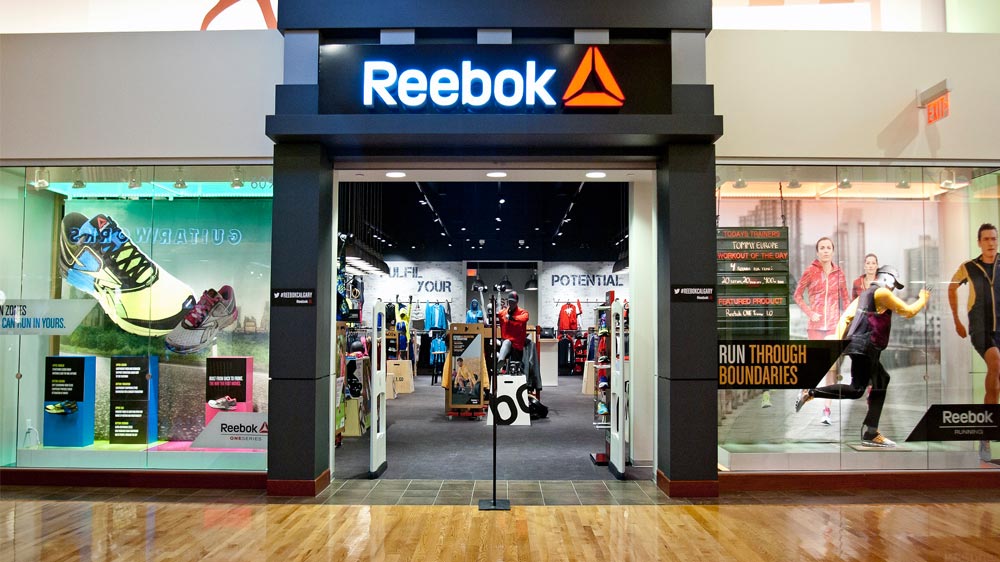 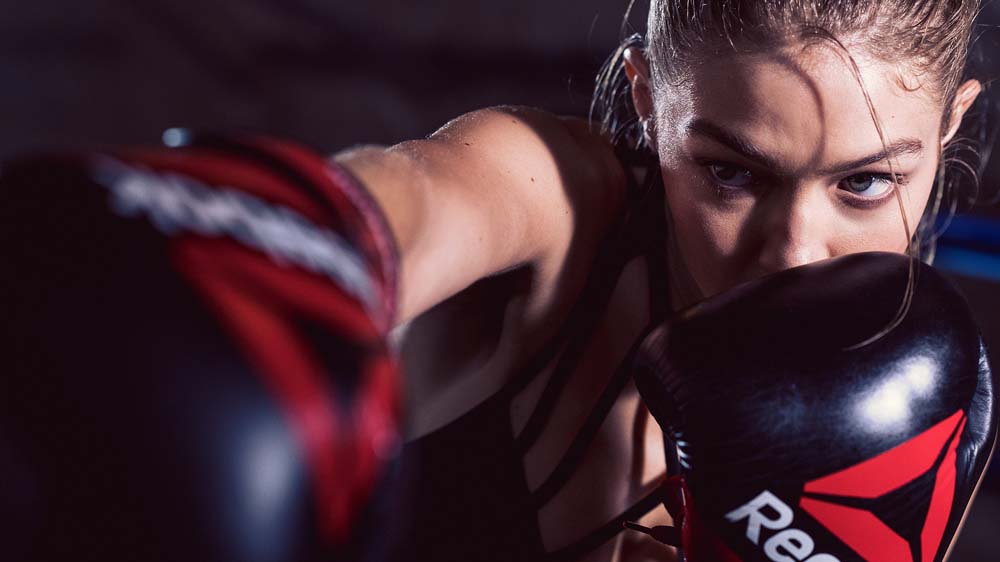 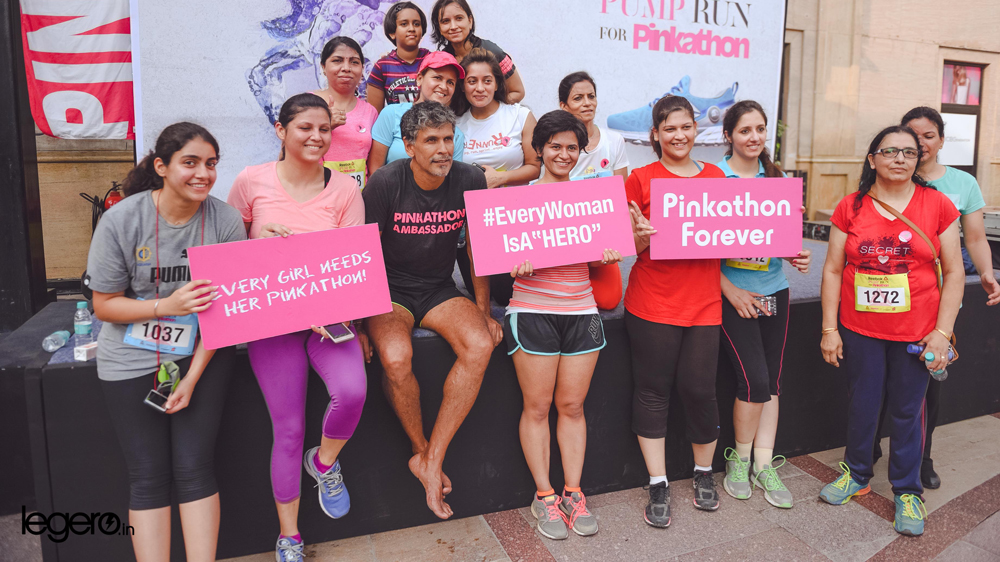