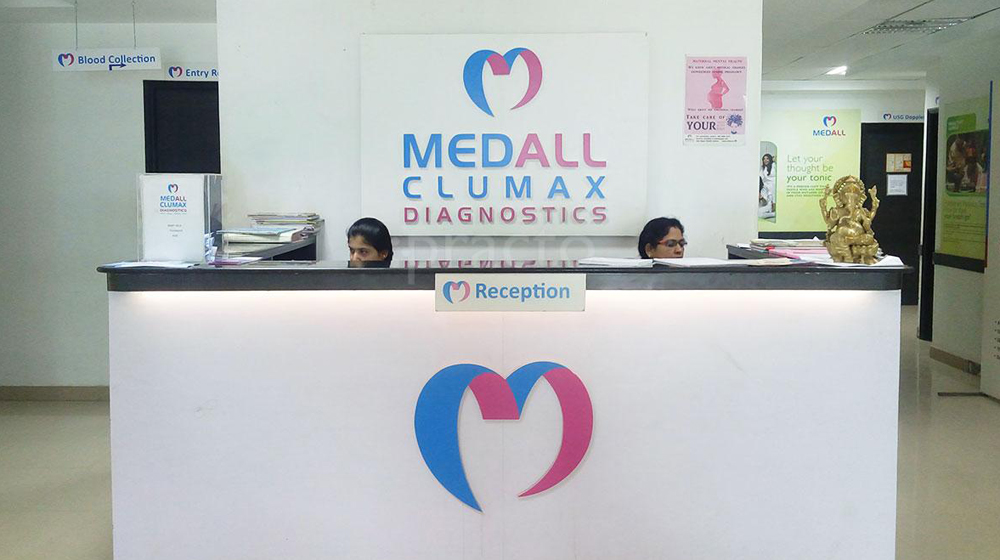 Medall Healthcare has 60 centres across southern India and a team of 100 radiologists and pathologists, according to its website. It offers diagnostics services in segments such as cardiology, obstetrics and gynecology, neurology, nephrology and orthopedi

Dubai-based private equity investor, Abraaj Group is now eyeing an acquisition in the diagnostics sector, a person close to the development revealed.

Abraaj is in advanced talks to buy a controlling stake in diagnostics firm Medall Healthcare Pvt Ltd, which is mainly concentrated in south India, the person said without disclosing the financial details.

The development comes amid high investor interest in the diagnostics sector. Dr Lal PathLabs' initial public offering in late 2015 was oversubscribed 32 times and the company made a spectacular stock market debut.

Diagnostics chain Thyrocare's IPO earlier in 2016 was oversubscribed 72 times and its shares also surged on debut. SRL Ltd, India's largest diagnostics chain by revenue, is likely to list its shares via a reverse merger while Metropolis Healthcare is also reportedly looking to float an IPO.

Meanwhile, in a private equity transaction in the sector recently, global healthcare-focused fund OrbiMed closed a deal to invest in Suraksha Diagnostic Pvt Ltd, a diagnostic chain that operates mainly in eastern and northeastern India.

Medall Healthcare has 60 centres across southern India and a team of 100 radiologists and pathologists, according to its website. It offers diagnostics services in segments such as cardiology, obstetrics and gynecology, neurology, nephrology and orthopedics. The company's net sales increased to Rs 233.11 crore for the fiscal year ended 31 March 2015 from Rs 203.60 crore the previous year, based on Medall's filings to the Registrar of Companies.

Net profit rose to Rs 6.72 crore from Rs 5.06 crore. Peepul Capital has been looking to sell its stake in Medall for some time. Last year, The Times of India reported that Manipal Education and Medical Group, led by Ranjan Pai, was set to buy Medall but the deal reportedly fell through.

For Abraaj, this will be a second major deal. In January 2016, Abraaj Group said it agreed to acquire a majority stake in Hyderabad-based CARE Hospitals from PE firm Advent International.

Abraaj didn't disclose financial details of the transaction but people privy to the development had revealed that the deal was struck at an enterprise value of about Rs 1,800 crore (USD 270 million) for Quality Care India Ltd, which runs CARE Hospitals. Abraaj said at the time that it had deployed nearly USD 1 billion in 27 investments across the healthcare sector in emerging markets and that it would take CARE Hospitals to its other markets. 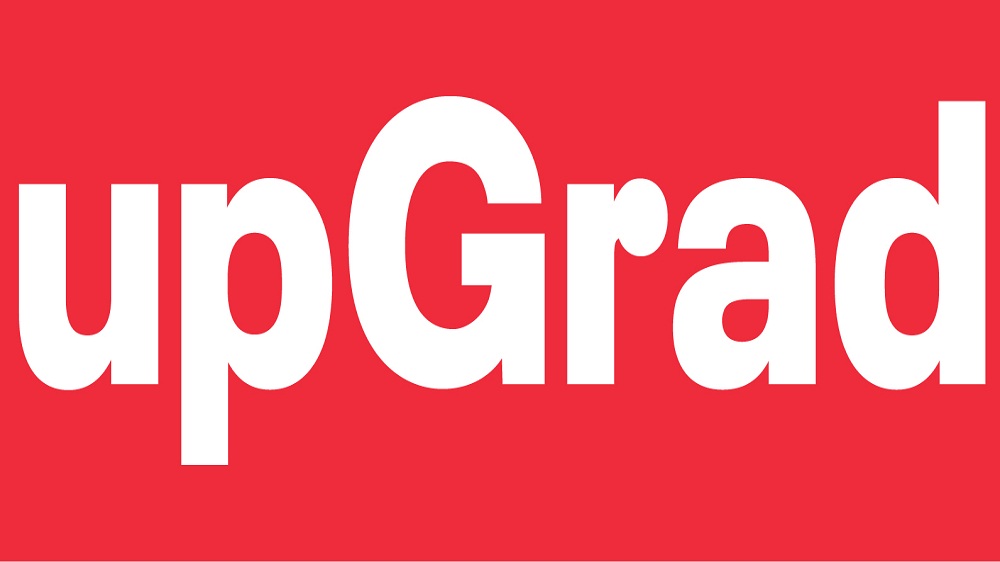 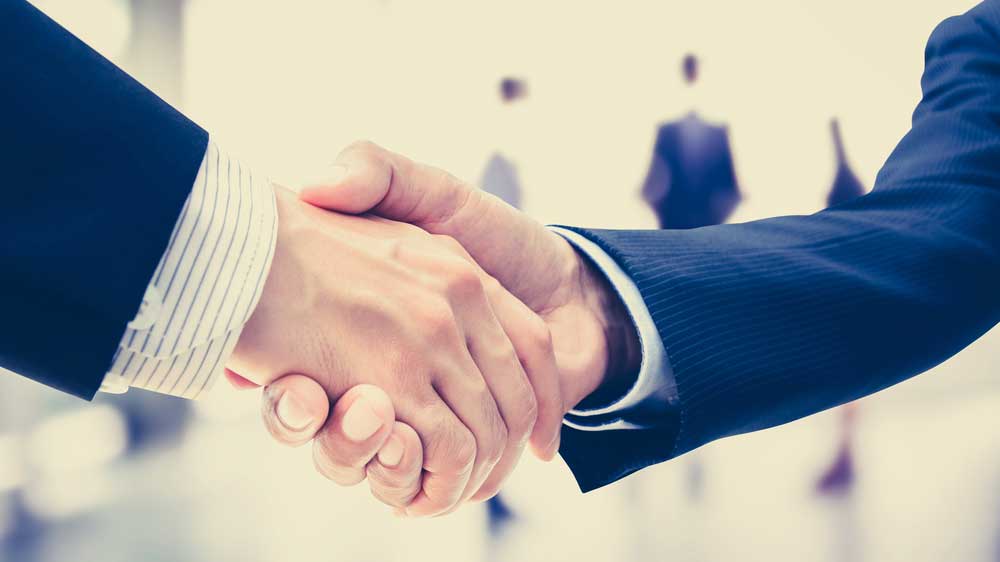 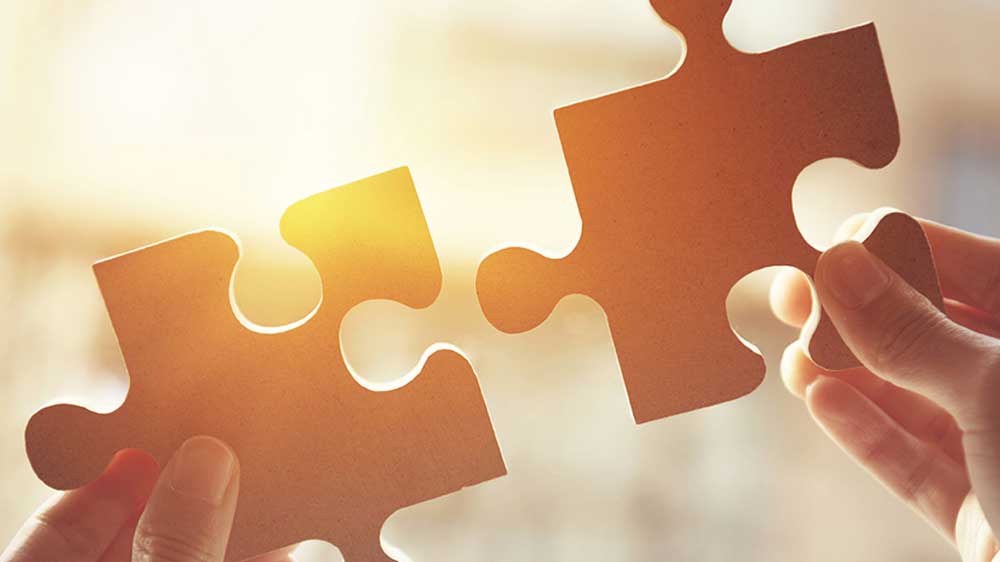