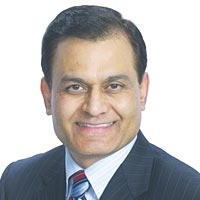 With 1,340 hotels in operation and under development across over 105 countries, the, Carlson Rezidor Hotel Group is on an expansion spree.

What are the expansion plans of Carlson Rezidor Hotel in India?

Carlson Rezidor's strategy is to have brand presence in all major cities and state capitals with further penetration into secondary and tertiary cities with our five brands.

Which business model will you prefer for your brand's expansion?

Our current portfolio is a good mix of franchisee-run and managed hotels and while we continue to pursue the management route, we are open to selective franchising. The key to success in franchising is to ensure that the ownership has the expertise and experience of managing hotels. This ensures that there is a good understanding of brand and service standards and the importance of adhering to these in hotel operation.

What are the cities are you targeting in India?

Our hotels are present in 40 cities throughout India and over the last few years, we have focused on building our presence in south and central India and have already signed hotels in Mumbai, Navi Mumbai, Gandhinagar, Guwahati, Bengaluru, Hyderabad, Karjat, Salem and Goa. We currently have hotels under construction in Guwahati, Mysore, Mumbai, Haryana and Punjab and aim to establish our brands across all state capitals and tier-II cities in India.

Why are you fast opening your operations In India?

Carlson Rezidor was the first international hotel company to establish its presence in India over 15 years ago.  We are committed to India for the long term as it is an important market to us. We continue to see great long term potential in the hospitality industry in India on the back of an average of 8.2 per cent per annum growth of India's travel and tourism industry. Travel and tourism contribution to GDP is also forecasted to rise by 7.3 per cent in 2014 and is expected to rise by 6.5 per cent per annum over the next 10 years.

Carlson Rezidor Hotel Group is the world's 10th largest hotel group by number of hotels. Its portfolio includes more than 1,340 hotels in operation and under development across over 105 countries and territories, representing the brands: Quorvus Collection, Radisson Blu®, Radisson®, Radisson Red, Park Plaza®, Park Inn® by Radisson and Country Inns & Suites By CarlsonSM. Carlson Rezidor plans to grow its portfolio to 1,500 hotels in operation and under development by 2015. 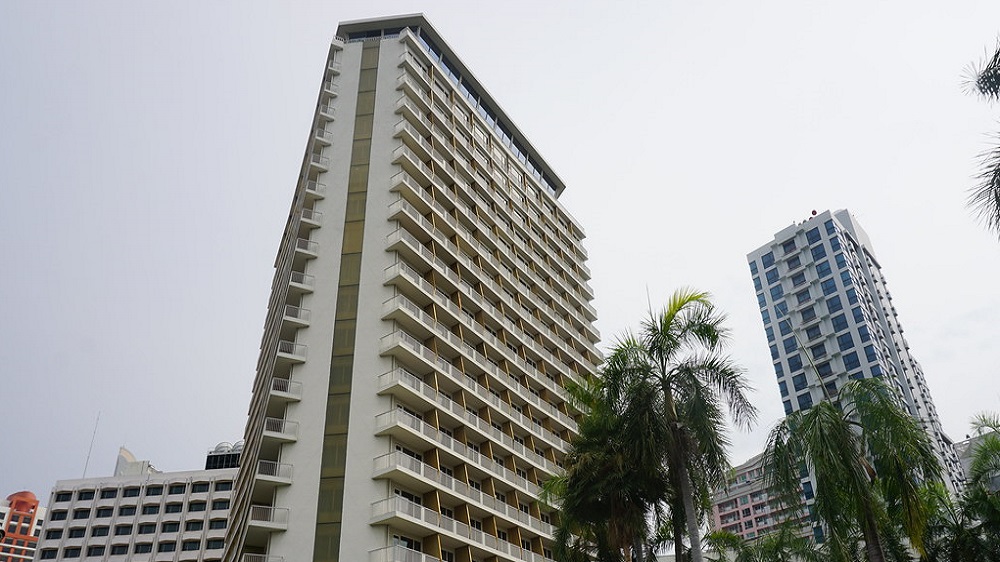 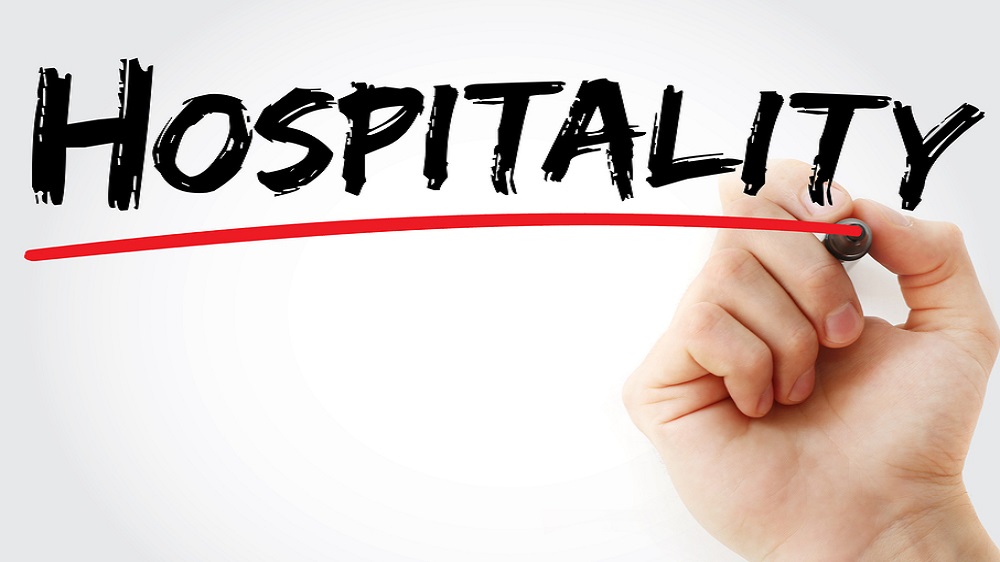 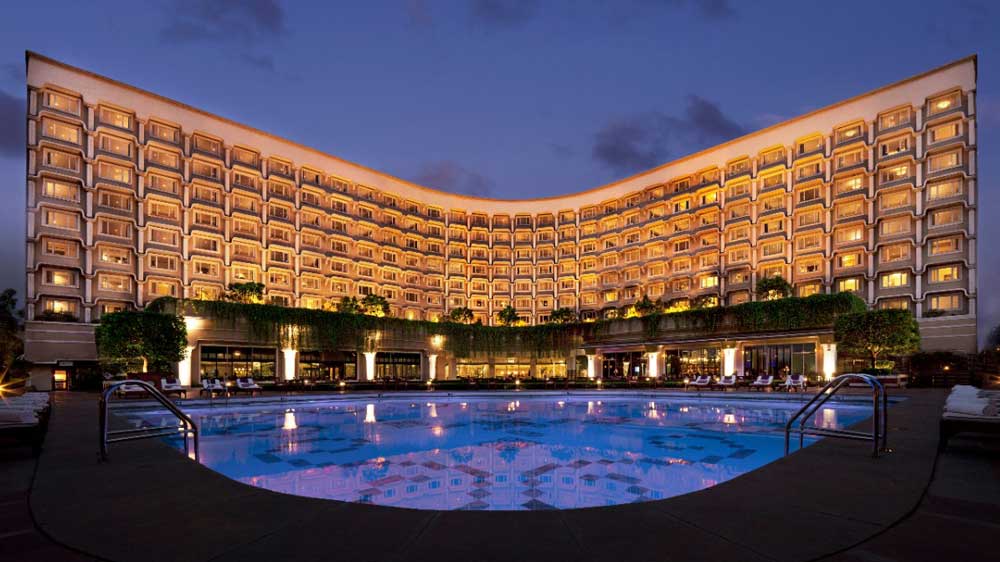 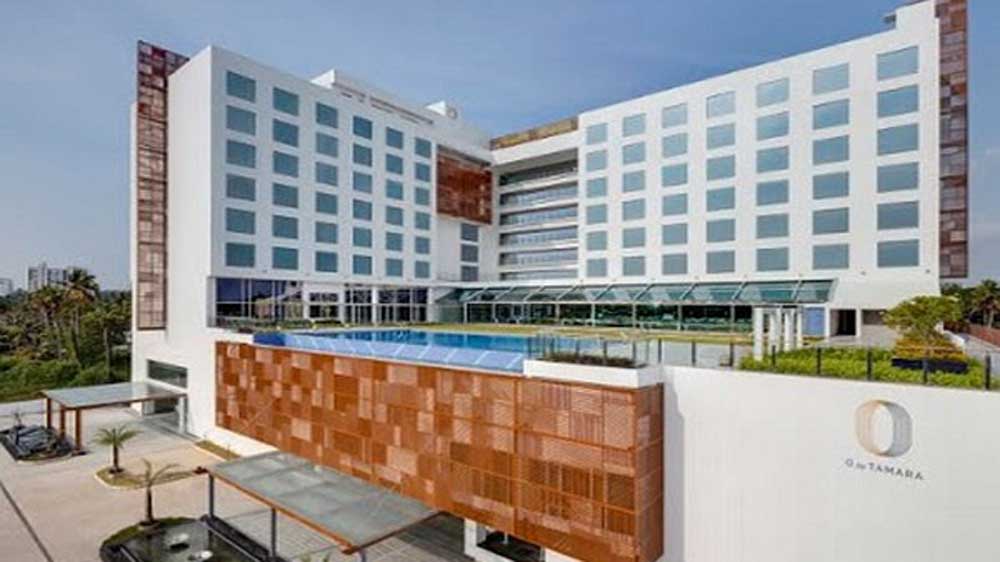 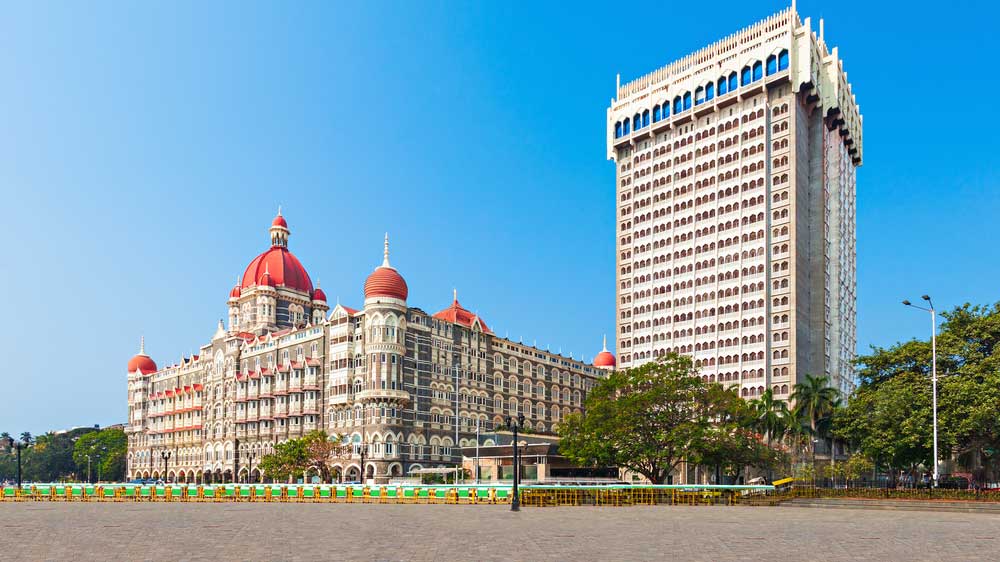 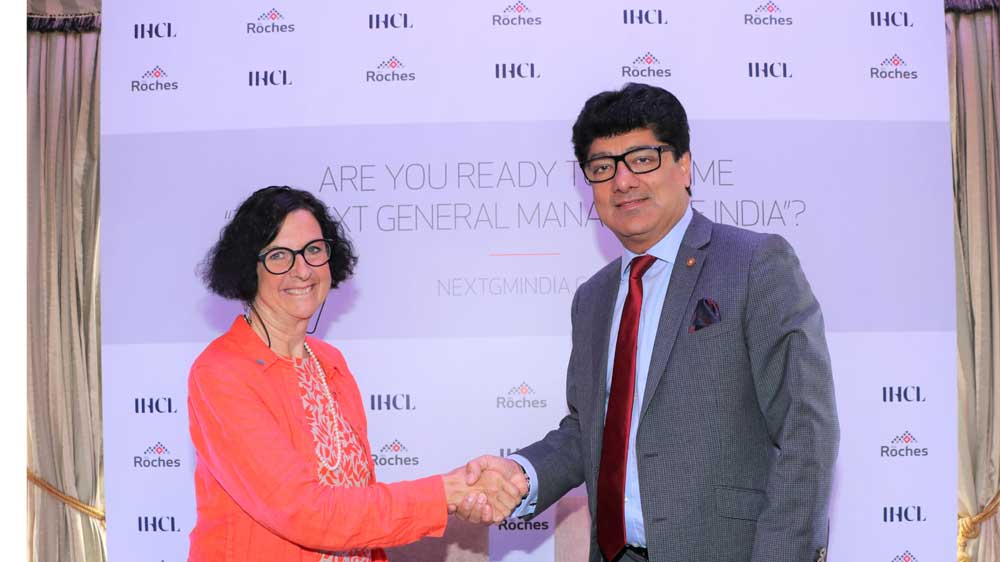 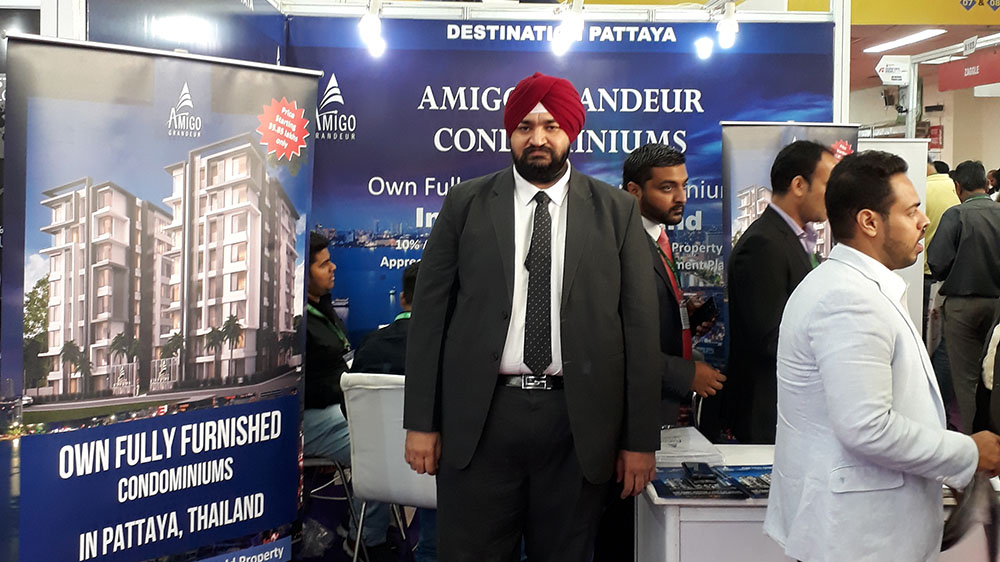