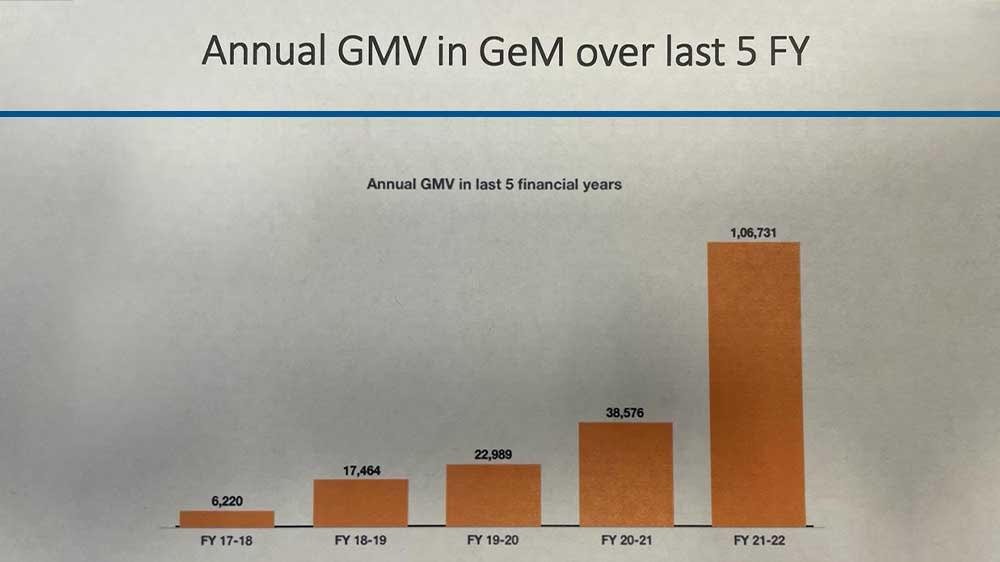 Union Cabinet of the Republic of India has approved expanding the mandate of Government e Marketplace - Special Purpose Vehicle (GeM - SPV) to allow procurement by Cooperatives as Buyers. The move will help cooperatives in getting competitive prices.

The Union Cabinet, chaired by Prime Minister Narendra Modi has given its approval for expanding the mandate of Government E Marketplace (GeM) to allow procurement by Cooperatives as buyers on GeM.

The Government e Marketplace was launched on August 9, 2016 by the Ministry of Commerce and Industry, Government of India to create an open and transparent procurement platform for Government buyers. A Special Purpose Vehicle (SPV) by the name of Government e- Marketplace (GeM SPV) was set up as the National Public Procurement Portal on 17th May, 2017 in pursuance of the approval of the Union Cabinet accorded on 12th April, 2017.

At present, the platform is open for procurement by all government buyers: central and state ministries, departments, public sector enterprises, autonomous institutions, local bodies, etc. As per existing mandate, GeM is not available for use by private sector buyers. Suppliers (sellers) can be from across all segments: government or private.

More than 8.54 lakh registered cooperatives and their 27 Crore members would be benefited with this initiative. GeM portal is open for all the buyers and sellers across the country. 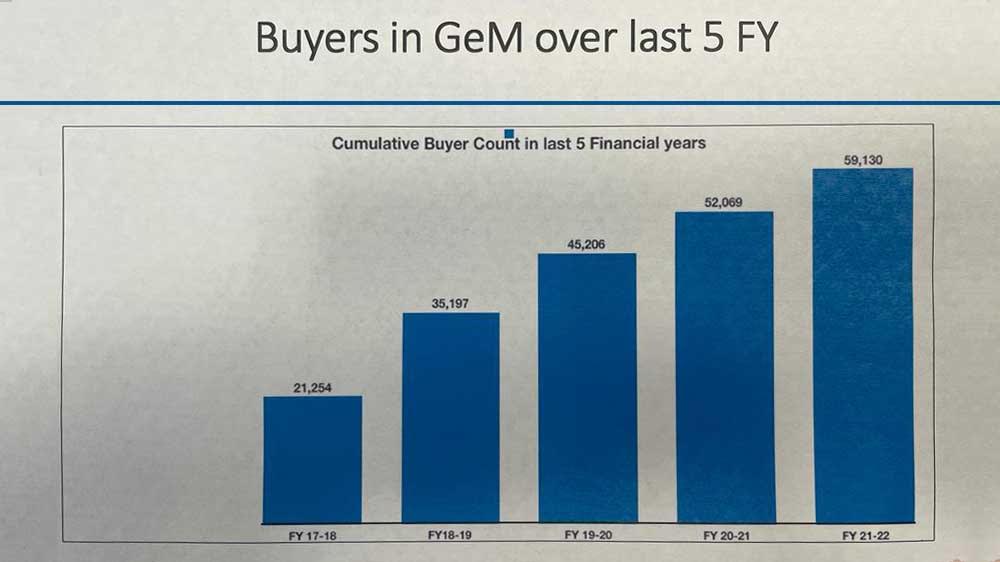 GeM will initiate suitable actions, which would inter alia include creation of necessary features and functionalities on GeM portal, upgradation of infrastructure, strengthening of the helpdesk and training ecosystem, and on boarding of cooperatives. The overall pace and mechanism of roll-out would be decided by the Ministry of Cooperation. The milestones and target dates will be aligned mutually between the Ministry of Cooperation and GeM (Ministry of Commerce and Industry).

The Ministry of Cooperation wanted the Cooperative Societies to be allowed to procure goods and services from GeM as it is already adequately developed as a one stop portal to facilitate online procurement of common use Goods and Services. It is transparent, efficient, has economy of scale and is speedy in procurement. In the above context, allowing Cooperative Societies to register on GeM as Buyers of Goods & Services required by them would help Cooperatives in getting competitive prices through an open and transparent process. Moreover, since the societies have more than 27 Crore members, procurement through GeM would not only economically benefit the common man, but it would also enhance the credibility of the cooperatives.

GeM has also developed a rich understanding of running an advanced procurement portal including the functional needs, managing the technical infrastructure, and dealing with multiple stakeholders involved. It is felt that the rich experience gained in creating the procurement ecosystem in the country can be significantly utilised to produce efficiencies and transparency in procurement processes for cooperatives also. This is also expected to enhance overall “Ease of Doing Business" for cooperatives, while providing a larger Buyer base to the GeM registered sellers also. 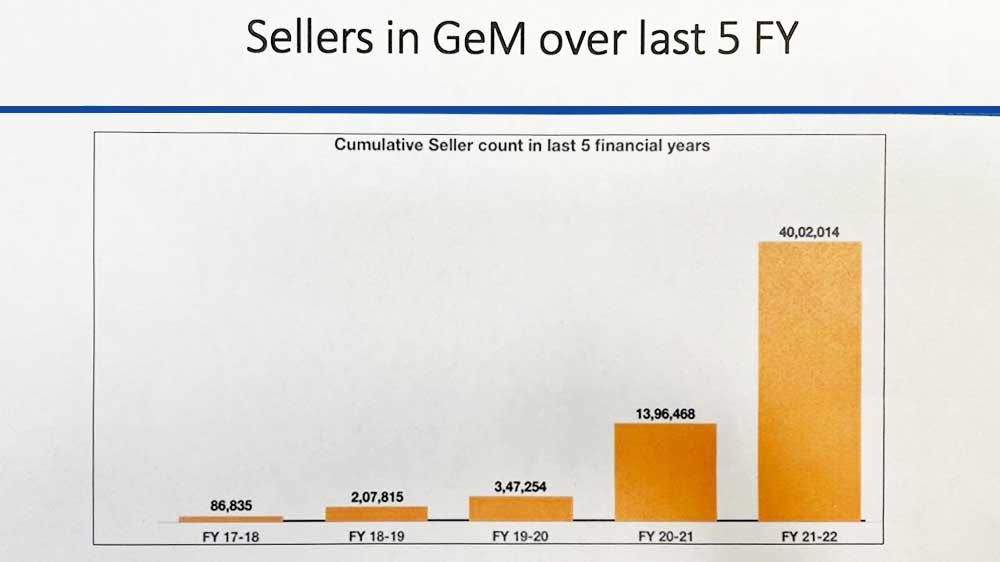 While the GeM SPV will continue to leverage the existing platform and organization for supporting the proposed expanded mandate, it may need some investments in additional technology infrastructure, and additional training and support resources. To cover for these incremental costs, GeM may charge an appropriate transaction fee from cooperatives, to be decided in mutual consultation with the Ministry of Cooperation. Such charges shall not be more than the charges which GeM would charge to other Government buyers. This will be planned to ensure self-sustainability of operations for GeM, and hence no major financial implication is expected for the government.

A Look at The Numbers: Government e Marketplace

Each of the three pillars of GeM viz inclusion, transparency and efficiency have seen significant progress. The contribution by MSMEs to the cumulative transaction value is about 58%. Different independent studies, including those by the World Bank and National Economic Survey 2021, indicated substantial savings due to GeM’s ability to pool in more participation and provide cost effective options.

The cooperative movement in India has grown significantly, playing an important role in addressing the developmental needs of underprivileged classes in India, especially in agricultural, banking and housing sectors. There are currently 8.54 lakh registered cooperatives.  These cooperatives collectively procure and sell in large quantities. Presently, the registration of cooperatives as "buyers" was not covered within the existing mandate of GeM. 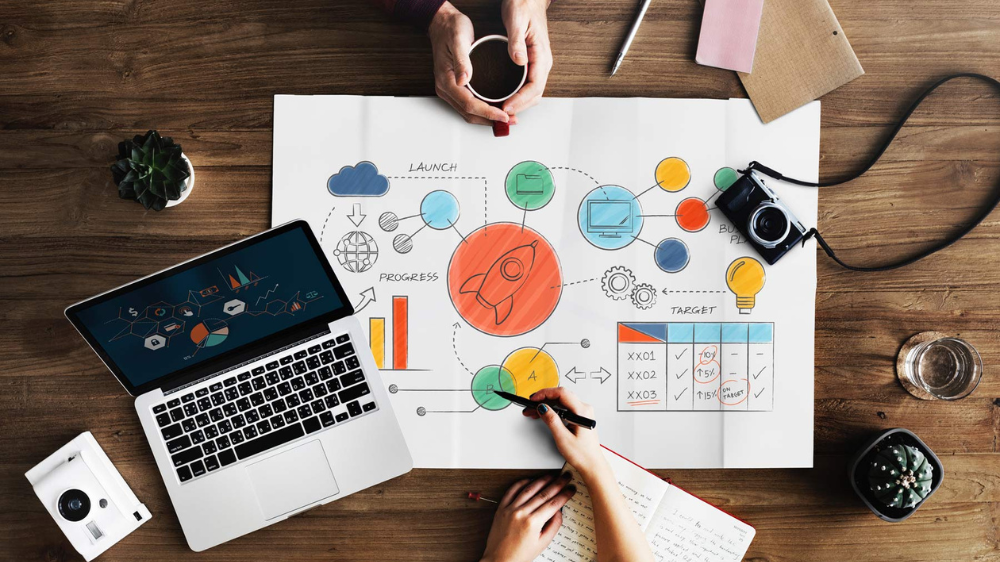 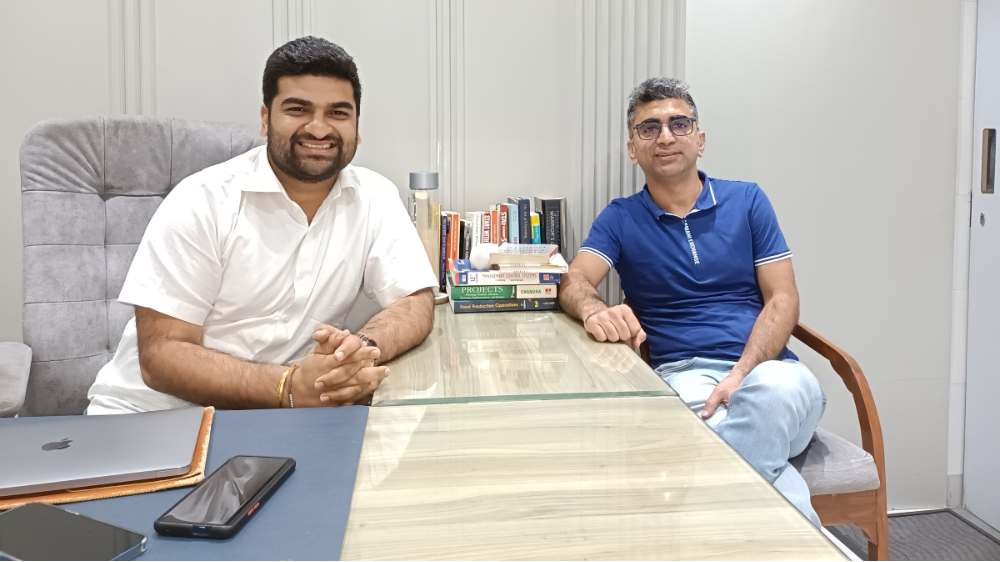 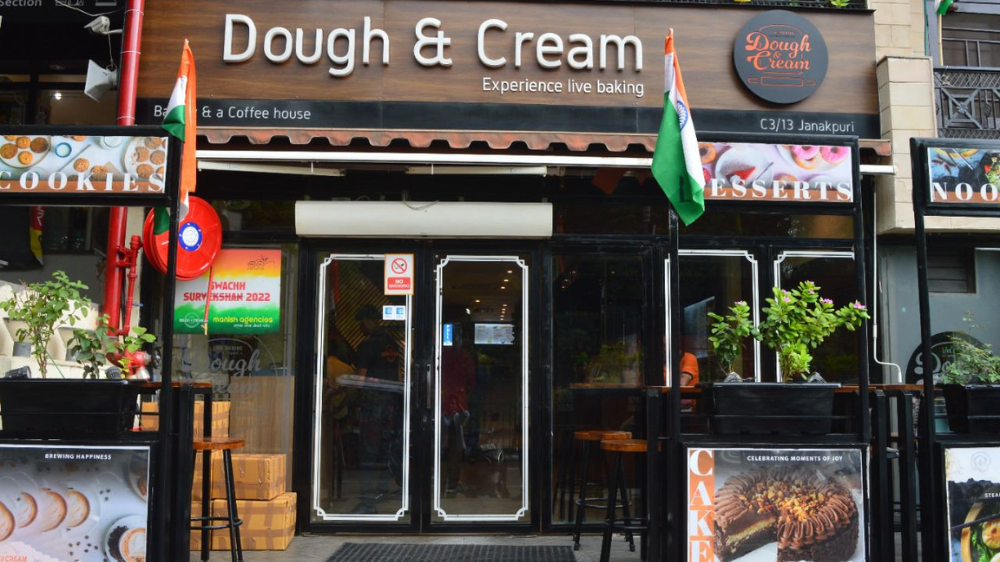 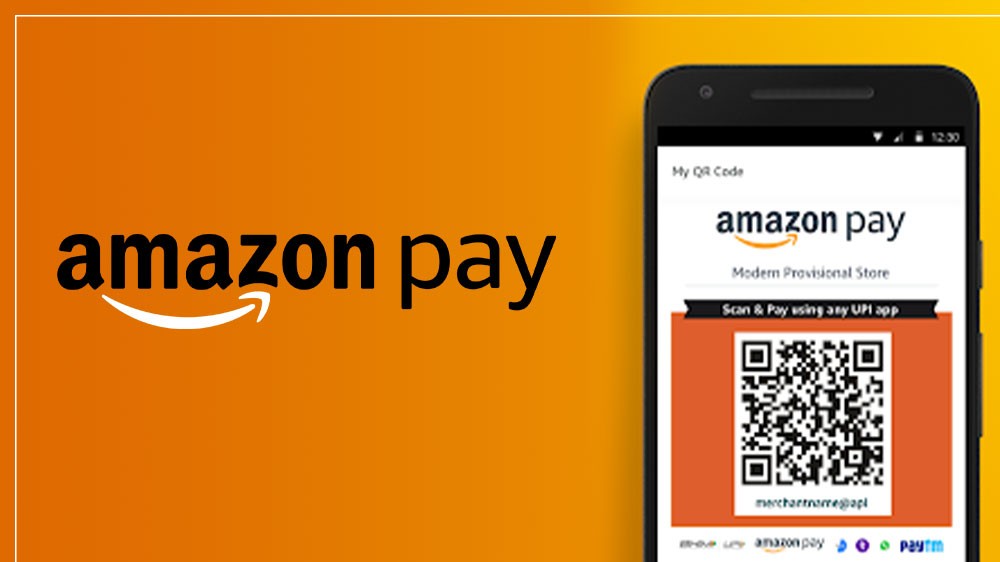 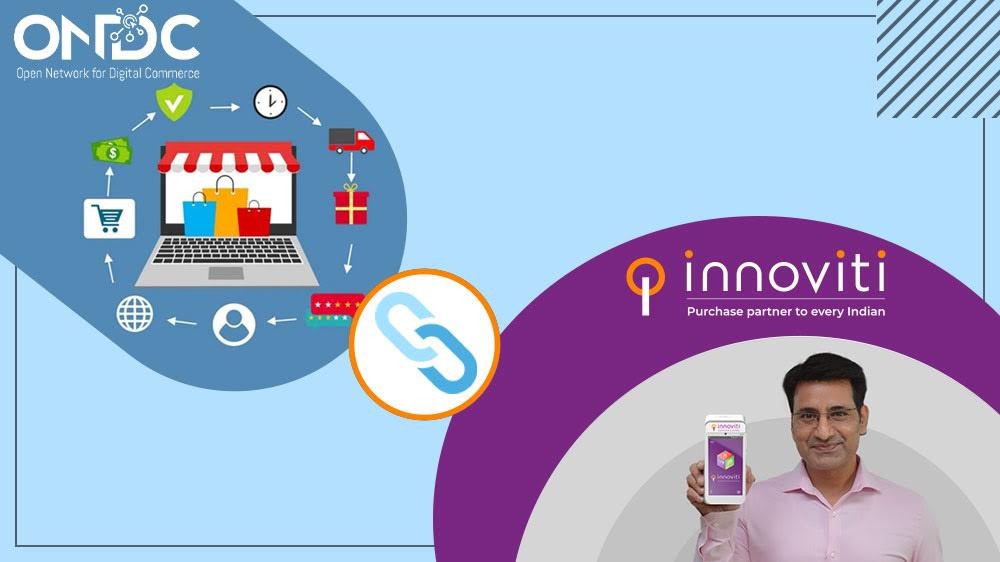 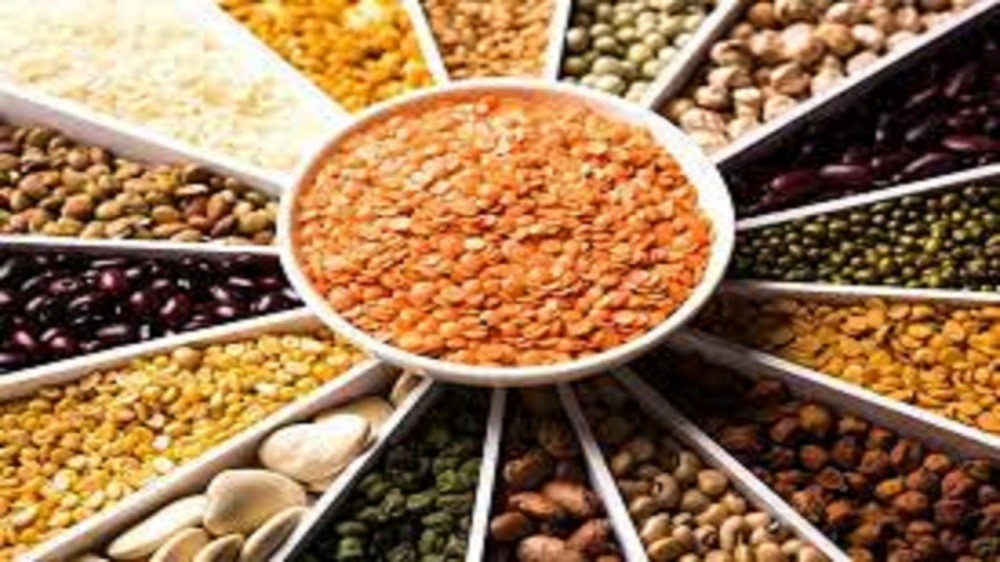 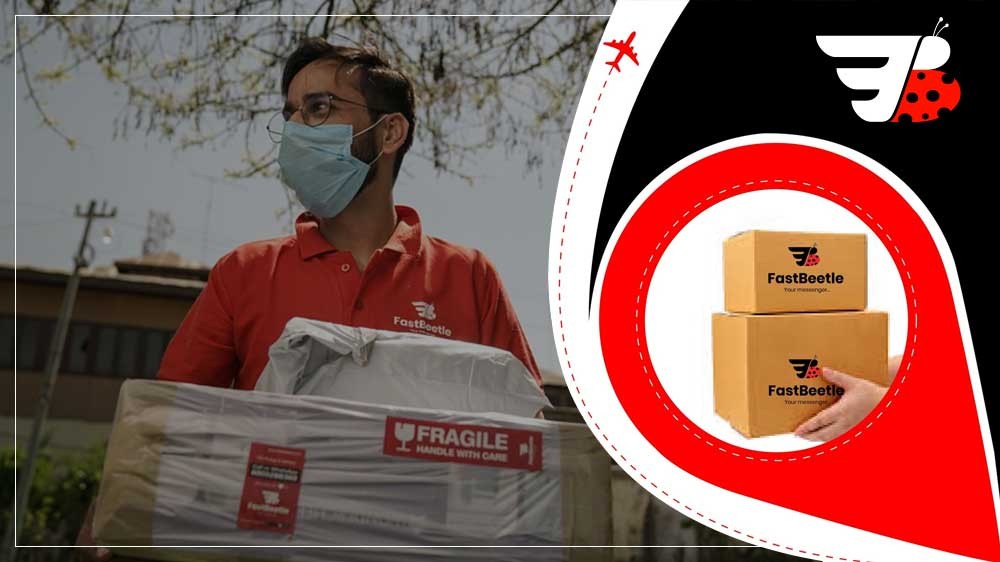