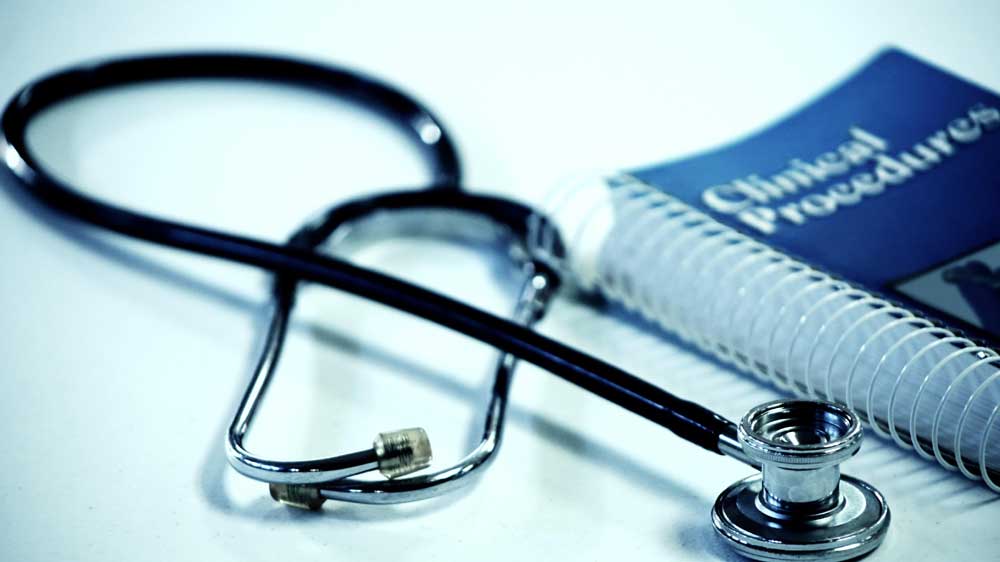 The number of students who applied for the mandatory eligibility certificate from MCI to study medicine abroad almost doubled in the year 2017-18 from 2016-17.

There is a huge rise in the number of students wishing to study medicine abroad. This is being backed by the official data in response to an RTI filed to MCI in October 2018. The number of students who applied for the mandatory eligibility certificate from Medical Council of India (MCI) to study medicine abroad almost doubled in the year 2017-18 from 2016-17.

Saju Bhaskar, President & Founder of an overseas MCI recognized medical university, Texila American University, said, "Information provided in the RTI speaks volume on the shift in medical education trends. The key reason for this is the lack of medical seats in India. There are a total of approx. 60,000 medical seats that are being offered by both Government and private colleges for medical aspirants who are in millions. Apart from this, higher awareness levels of the overseas colleges, more affordable fees compared to Indian private colleges, curriculum aligned to international standards, better global growth opportunities etc are other reasons why students prefer to study MBBS abroad."