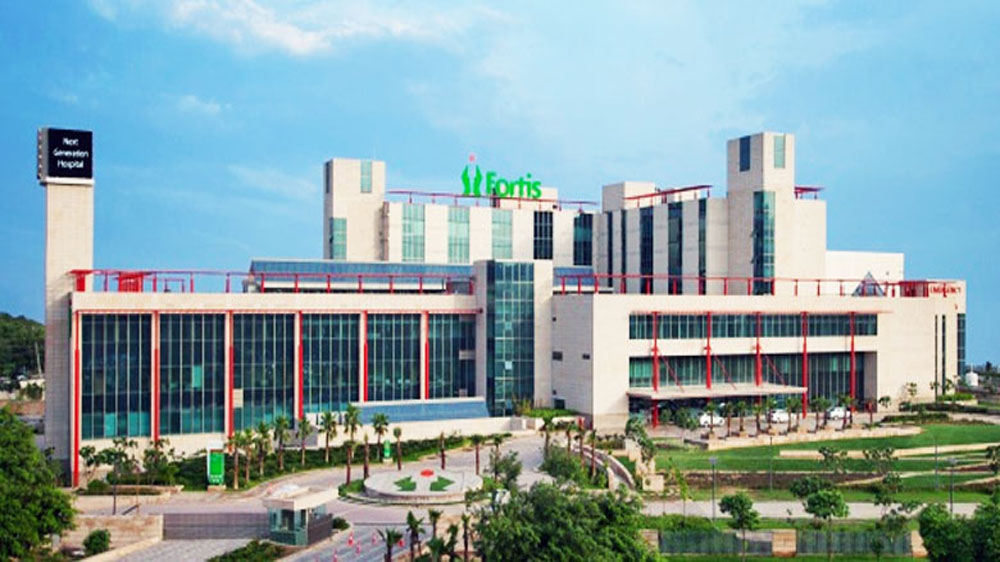 Fortis had called for a meeting of all its shareholders on Tuesday to decide on the directors’ fate.

The resignations come after some institutional shareholders of Fortis demanded that four directors–Brian Tempest is the fourth quit the board. The Jupiter India Fund and East Bridge Capital had said that the directors had failed to work in the interest of the company’s shareholders while deciding the offers for selling the hospital chain.

Fortis had called for a meeting of all its shareholders on Tuesday to decide on the directors’ fate.

All four directors were appointed by Fortis founders, the brothers Malvinder Singh and Shivinder Singh.

Harpal Singh is the father-in-law of Malvinder Singh, while Tempest is a former CEO of Ranbaxy Laboratories Ltd, the drugmaker that the Singh brothers sold to Japan’s Daiichi Sankyo in 2008.

The four directors had earlier sent a note to shareholders dismissing allegations of not satisfactorily exercising their fiduciary duties and failing to maintain the expected levels of corporate governance, and had asked them to take an “informed decision” while voting on their fate.

As calls for the removal of these directors grew, the activist investors had recommended on 26 April that three persons join the board immediately as additional independent directors.

Meanwhile, Fortis’s single-largest shareholder, Yes Bank, has urged the board to consider revised bids for the hospital chain (of Manipal Hospital Enterprises and IHH Healthcare) despite board acceptance of the Munjal-Burman offer, said a report in The Economic Times, citing people in the know. Yes Bank, according to the report, also urged the board to consider inviting those that did not submit or revise their bids. 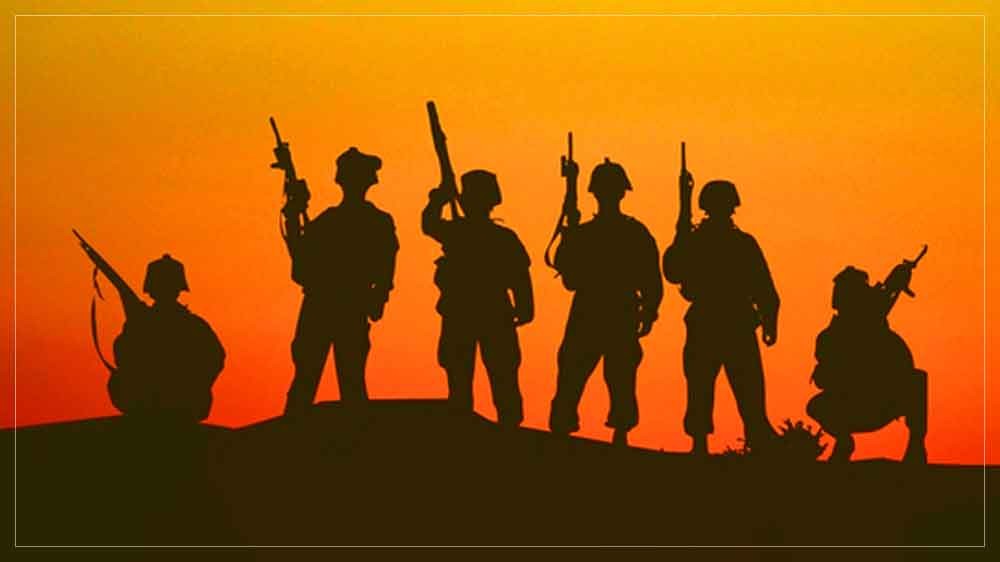 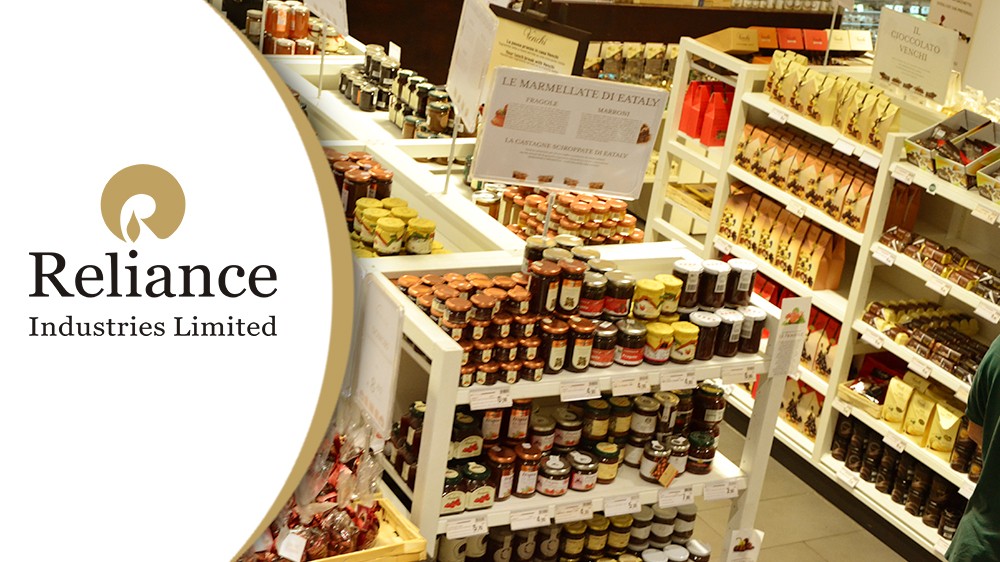 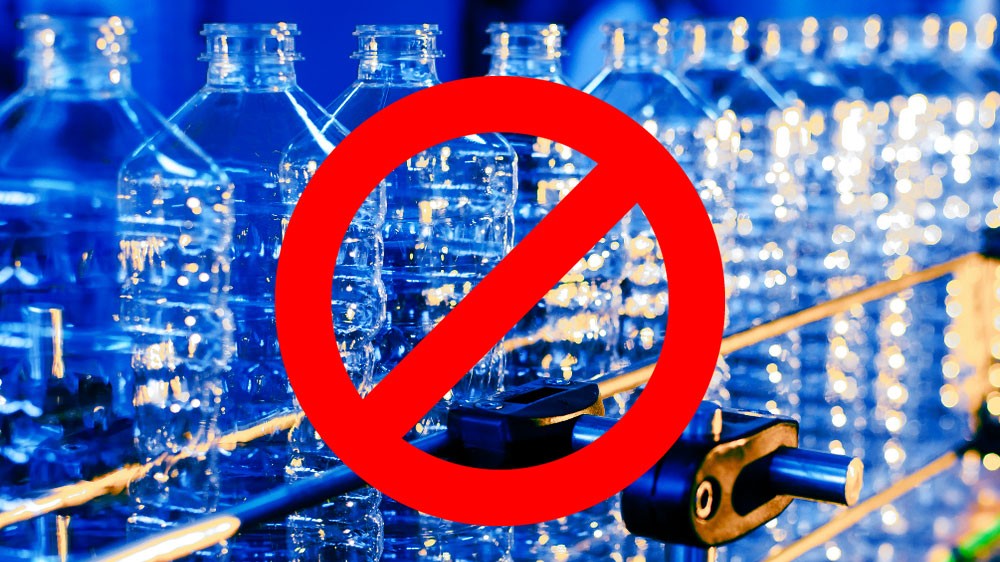 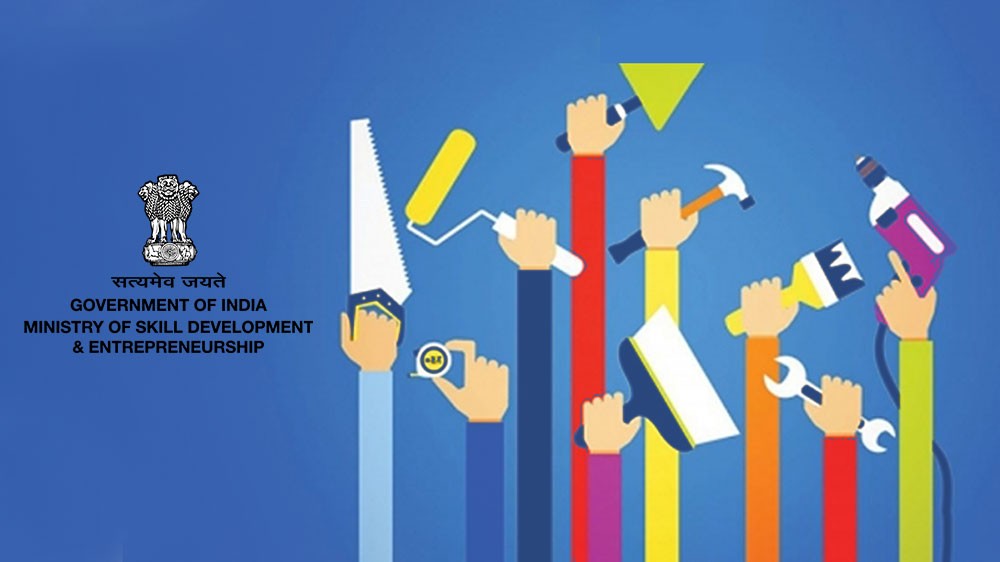 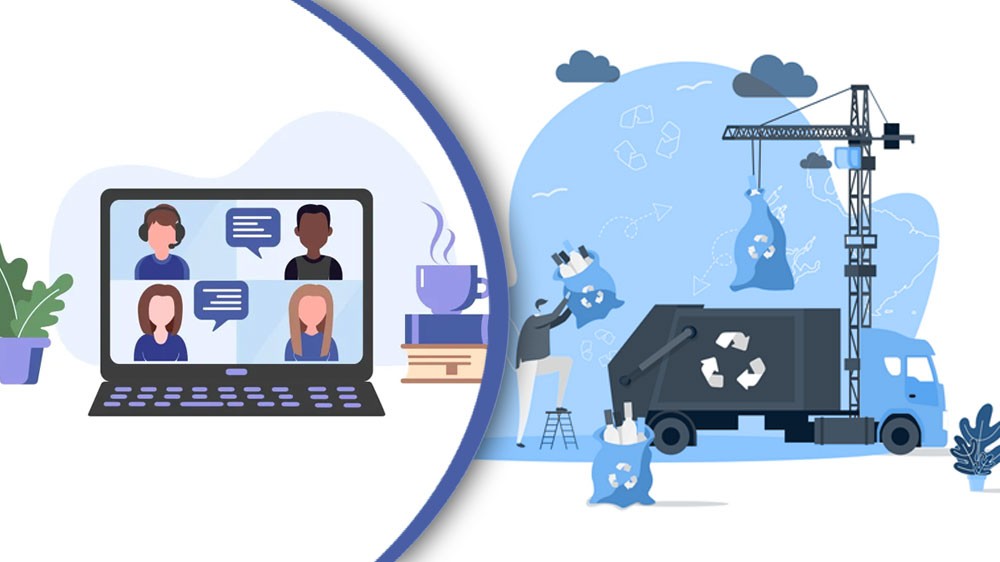 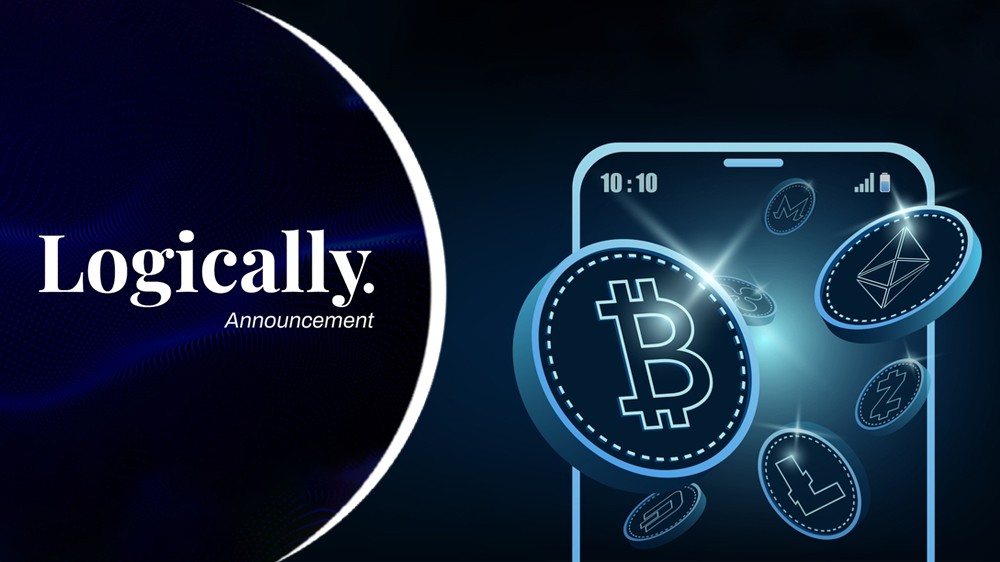 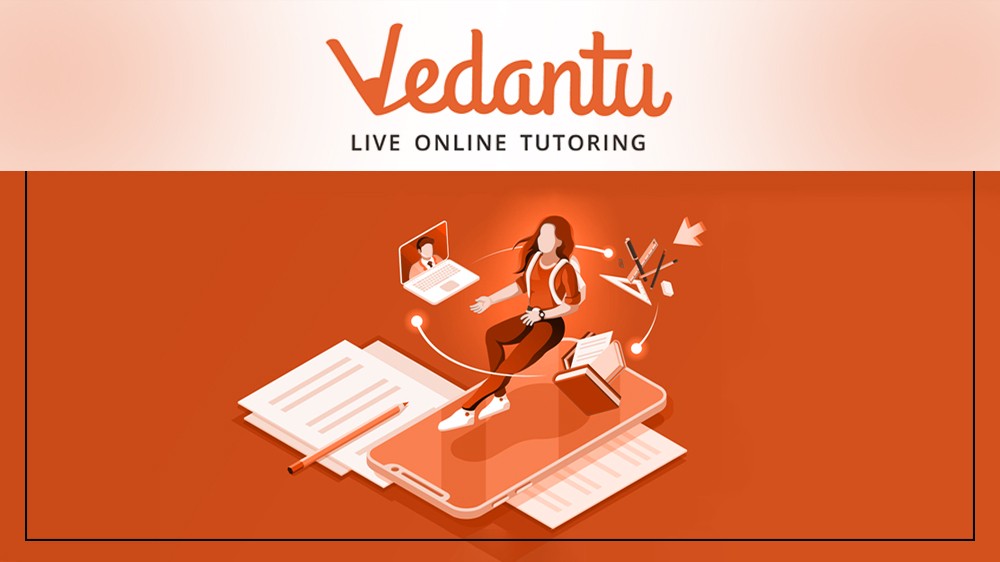